News
02 December 2022
There is no good drama without the bad guys.

A villain's sole purpose is to create conflict and undermine the good guy's efforts to achieve their goal. Villains fall into three categories:

There are plenty of villains on our favourite Maisha Magic East shows. Here are a few that stood out this year:

Originally, she was an ordinary mermaid who longed to become the queen one day. In her capacity as Queen Mermaid, she had the right to wear the ring and give instructions to other mermaids. In the wake of the queen's death, the mermaids wanted to crown Safira as the new queen. Her interest in Jasiri, a human being, caused her to decline the offer. After Raziya took the ring from the humans, she was next in line to be crowned queen. It was Zulfa, however, who killed her, took the ring, and ruled over the others. 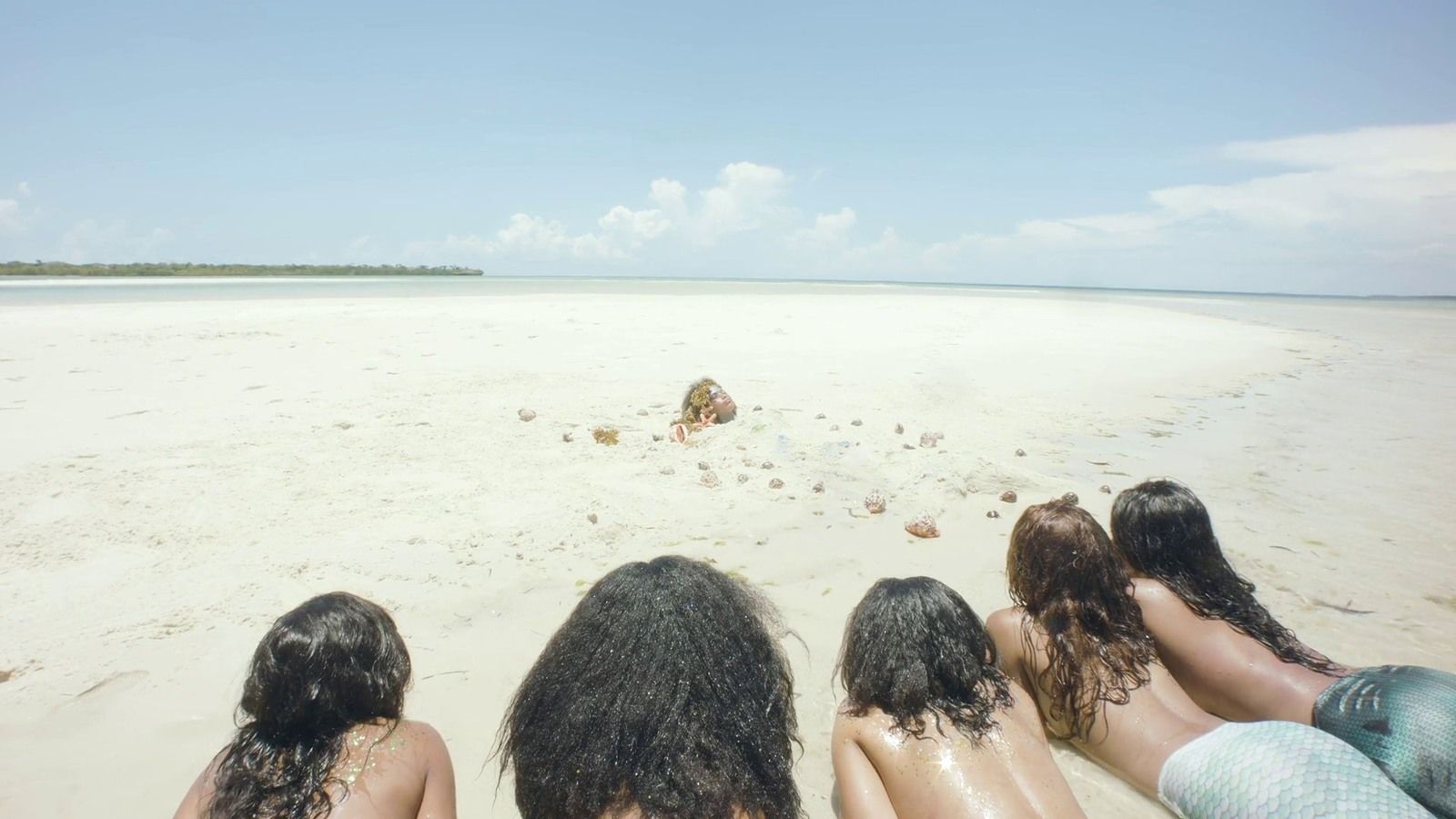 His current status on Kina is "most wanted" because he is a hardcore criminal. He is currently planning a heist along with Lefti, Smalls and Onyi. Prior to this, he manipulated Smalls and Onyi to help him escape from jail. When they tried to snitch on him to the police, he threatened to kill them. 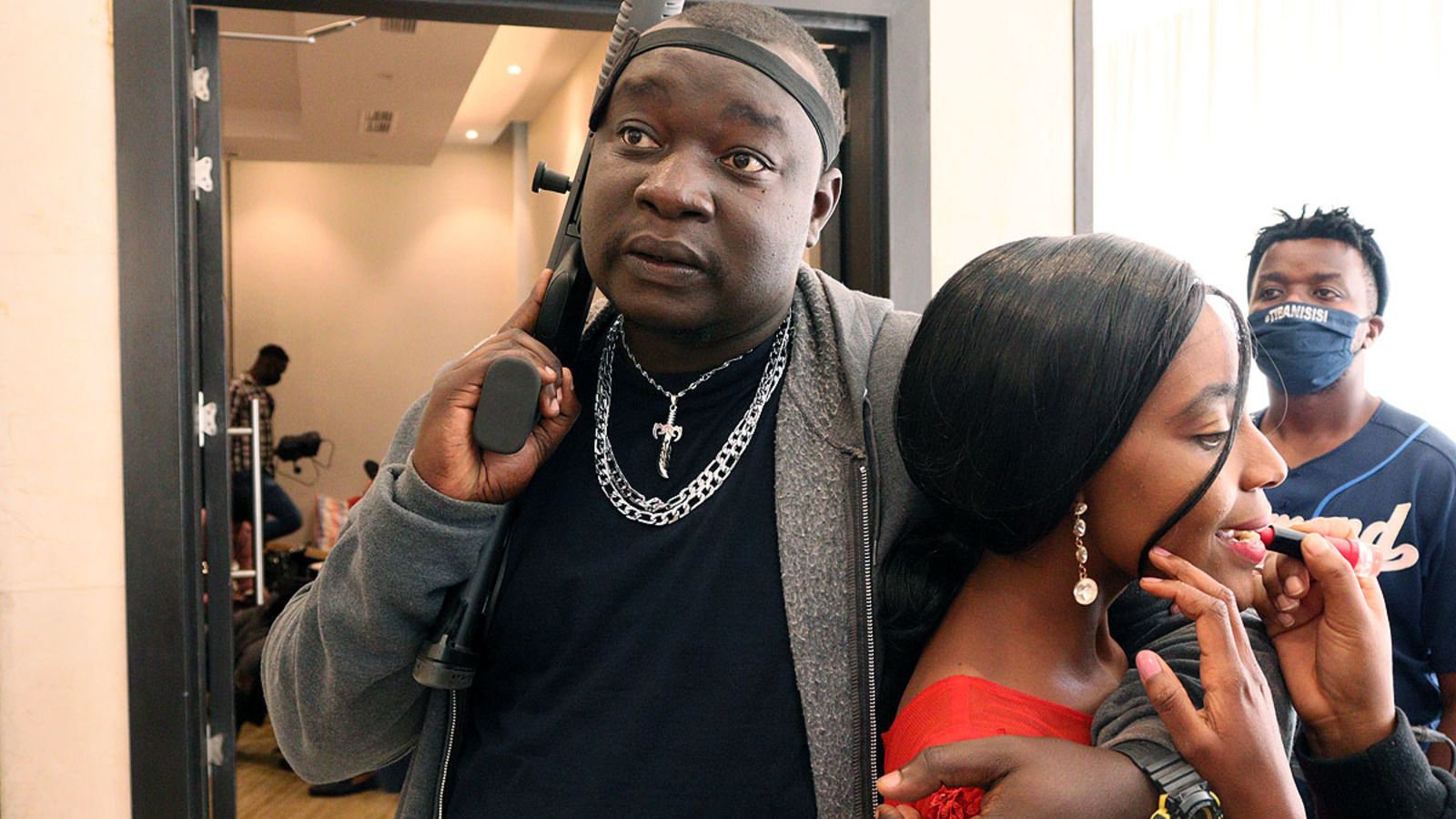 He is a cunning and sly man who tries to control everyone around him. He has a dark secret about his past and goes to great lengths to keep it hidden. He has a crush on Alisa, Jaffer’s wife who is also his arch-enemy. 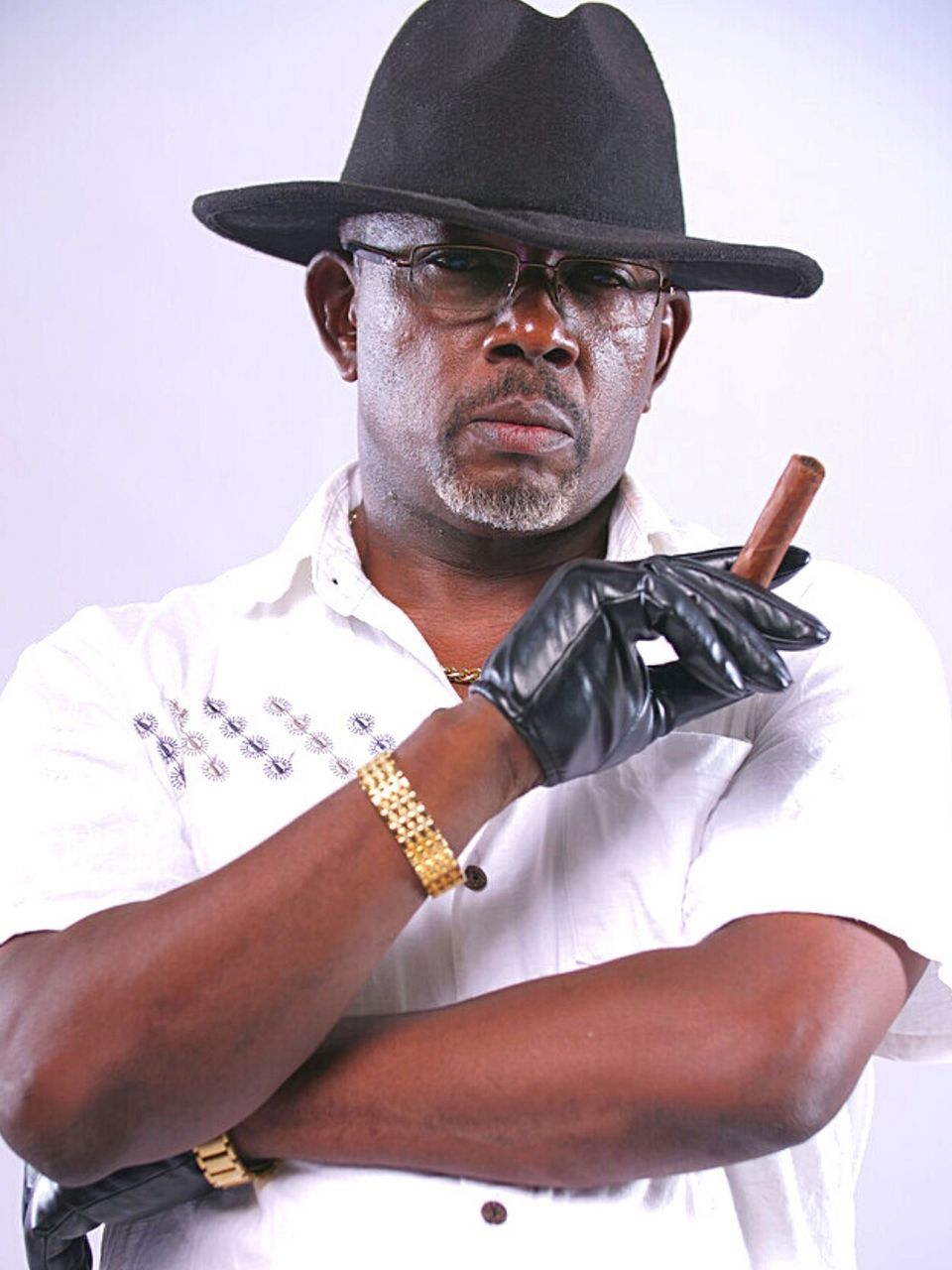 Who was your favourite Maisha Magic East villain in 2022? Let us know by sending your comments on our official social media platforms.

You can expect to continue to enjoy Maisha Magic East's well-crafted storylines and drama all the way until 2023 and beyond.