News
02 September 2015
Subscribe to Watch
One of Maisha Magic East's favorite Swahili drama series- Utandu- has just been nominated under 'Swahili TV program of the year' for the much anticipated Pwani Celebrity Awards 2015.

The nomination gala for this year’s event was recently held at one of Mombasa's popular hotels and saw majority of Coastal celebrities nominated under different prestigious categories.

The award ceremony was set up to recognize and award Coastal artists who have done much to shape the showbiz industry in Mombasa. However, official communication on the Pwani Celebrity Award Facebook page stressed that the nominees were strictly chosen/suggested by the public for the various categories. 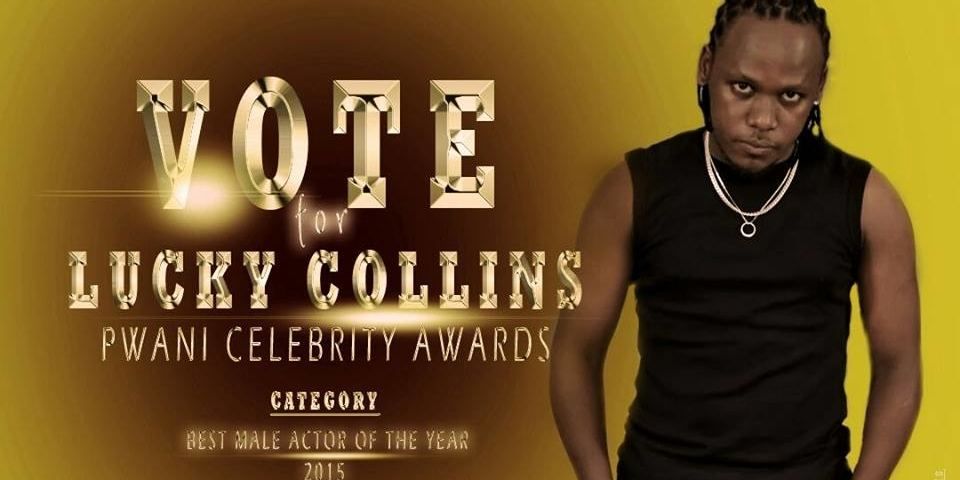 Well, we'll obviously love it if Utandu show won and hence are calling out for our fans to vote in earnest.

To help them win, click below to vote:
https://poll-en.herokuapp.com/poll/pwanicelebrityawards2015

To watch the cast of Utandu do what they do best, catch the captivating Swahili Drama every Monday to Thursday at 8.30pm on DStv 158 and GOtv 4