News
06 March 2018
The first live voting round on Ultimate Comic was a roaring success!
Subscribe to Watch

This past week, we stepped into the Semifinal stage of your favorite Stand Up comedy show, Ultimate Comic! This was the first live voting round and Ultimate Comic fans responded with great excitement! The voting lines were lit fam, we almost broke the internet! 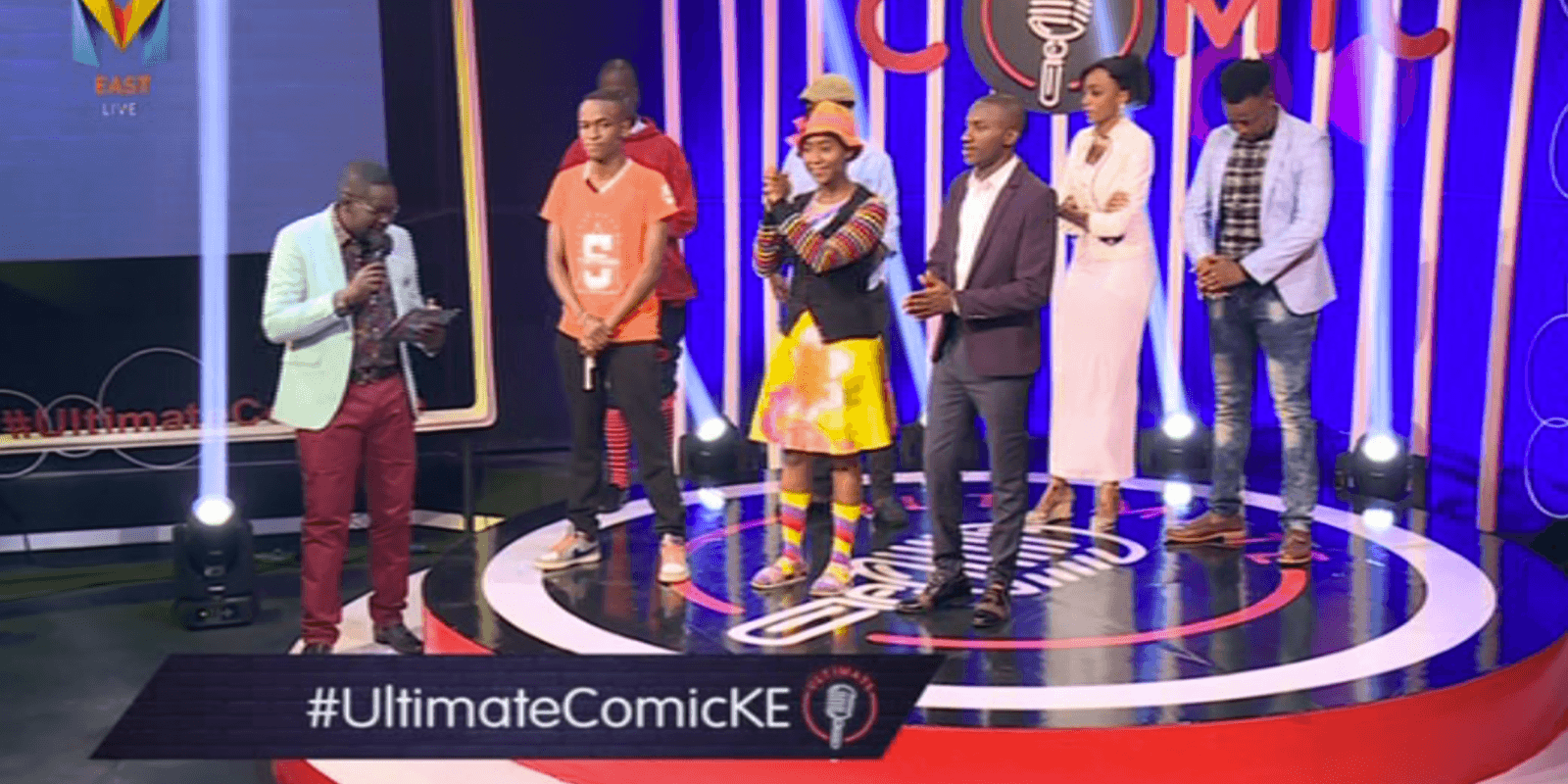 In this round, seven talented comics gave it their best on the stage and we got to familiarize ourselves with the process of Registration and voting. The voting process will close this Wednesday, 7 March at 11 pm. The next seven contestants will battle it out on Saturday’s show and a total of 6 contestants will proceed to the Final round.

To vote click the link and find the seven contestants who performed in the first round: http://bit.ly/2I7ALqX

Keep up with the conversation on our social media platforms and remember to VOTE, VOTE, VOTE!