Ultimate Comic: How is Kenya voting?

News
23 March 2018
We are edging towards the final round of the semifinals before the hotly anticipated battle royale. Social media was abuzz following the judges heated critiques! Here is what you the audience had to say!
Subscribe to Watch

The 19th episode of Ultimate Comic was pure fire this past Saturday as the stakes get higher with the selection of the final six!

A burning question seemed to arise during the tallying of the votes; Are the viewers voting according to the popularity of the individual contestants or on the merit of their performances?

Social media was abuzz following the judges heated critiques as some of them felt that viewers voting patterns were influenced by the contestants' popularity as opposed to their talent.

Here is what you the audience had to say: 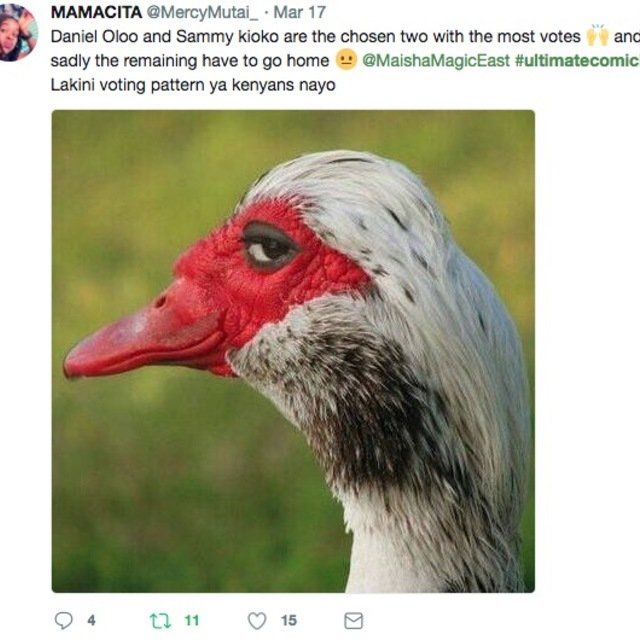 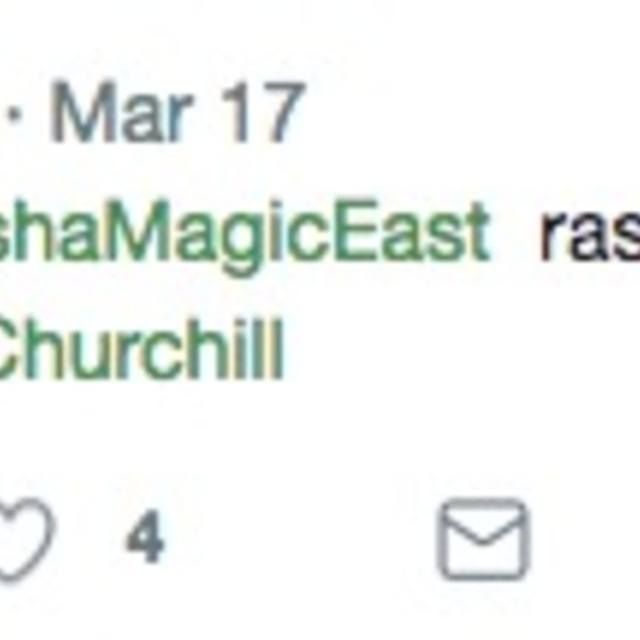 We are edging towards the final round of the semifinals before the hotly anticipated battle royale. As has been the norm in the world of Stand-up comedy, we have seen few women make it to the final rounds. Through Ultimate Comic Kenya’s innovative platform to showcase raw talent, we hope to see more girls fiercely leading the pack in the future.

So this week, we expect another explosion of wit, comedy and unparalleled entertainment on Ultimate Comic! Remember to VOTE! VOTE! VOTE! to give one talented entertainer a once in a lifetime opportunity to kick-start an amazing career! Keep it locked!