Tributes pour in for fallen TV star and comedian

Kenyan’s woke up to sad news on Saturday that their favorite comedian Charles Bukeko popularly known as Papa Shirandula is no more. He passed away at a Nairobi hospital in what the family said is linked to COVID-19.

'His brother-in-law Ronald Wanyama said he had tested positive for Covid-19.'https://t.co/Usqv1lRmYb

The 58-year-old actor was famously known for playing the role of a security guard in the comedy series Papa Shirandula. His character brought to light the challenges and struggles faced by the guards in the city in a humorous way. 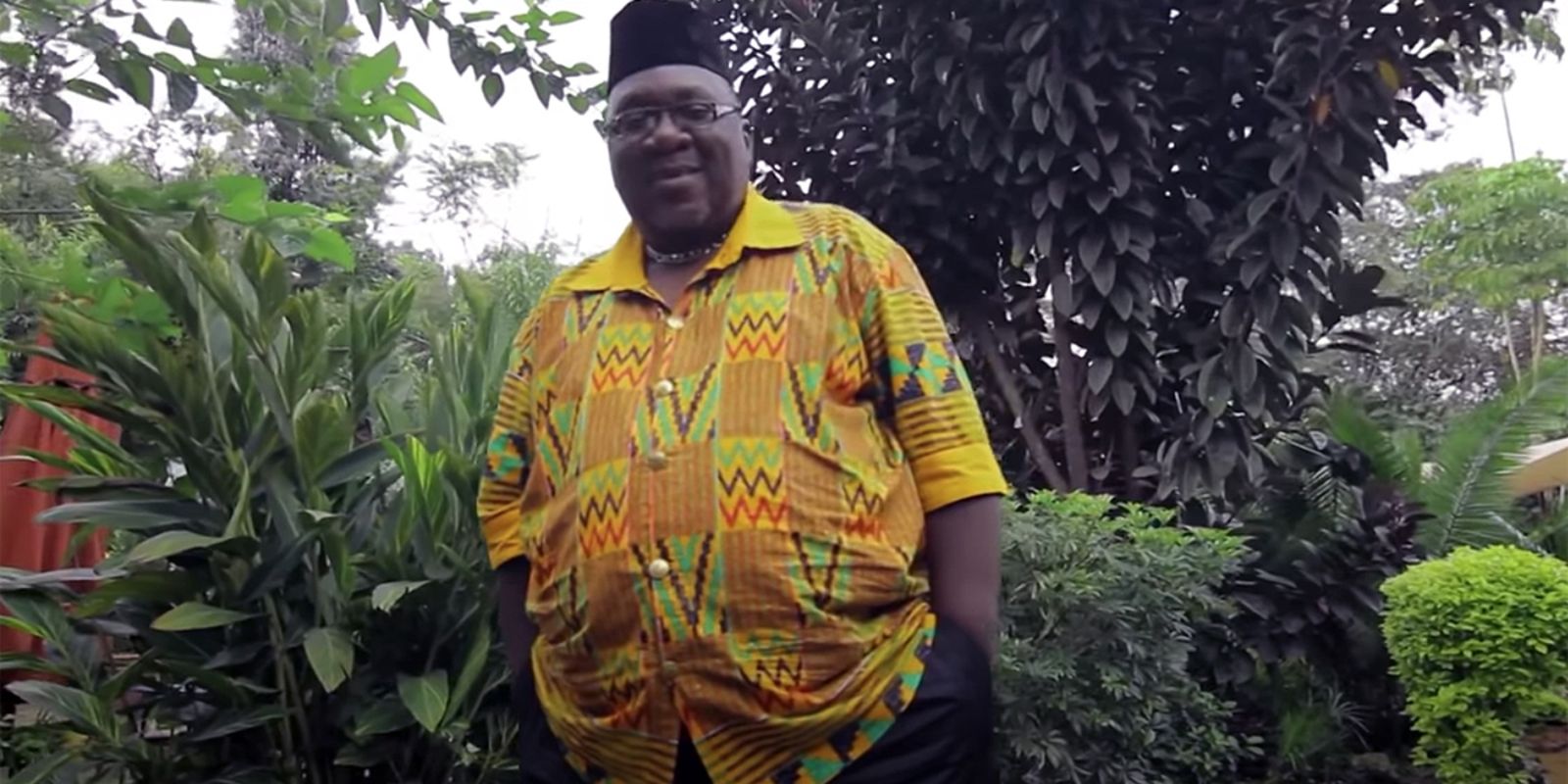 We featured him in one of our documentary series called Stori Yangu and this is what some people we interviewed will remember him for:

Here’s how his fans reacted to his passing

Very Good friend of mine. My heart breaks. Rest and peace to your family.
Fly My Friend. Hii 2020 inanimaliza nguvu. #PapaShirandula pic.twitter.com/fb6XVInnqR

We are heartbroken by the passing of versatile television star Charles Bukeko ‘Papa Shirandula’.

Bukeko was a towering, talented and skilful actor. His electrifying and distinctive performances will continue to enlighten and inspire many generations. pic.twitter.com/gaRI2S4u8x

Papa Shirandula deserves a state burial. He epitomizes the best of the entertainment industry. He brought so much joy and laughter to our homes without being vulgar. In his simplicity, he exuded greatness and was a role model to many. What a magnificent soul. We shall miss him!

You were an excellent actor, thespian and humorist (together with Wilbroda/Jackie Nyaminde.) The two of you made me laugh every weekend. Journey Thee Well, Papa Shirandula/Charles Bukeko. pic.twitter.com/eJIjHFVssC

Bukeko was buried on Monday at his home in Busia. Maisha Magic East takes this opportunity to extend our sincere condolences to his family, friends and fans. Rest in Power Papa Shirandula. ?