Azziad Nasenya loves dancing, acting and lip-syncing. She joined the TikTok platform to allow her to do all that without the pressure of having to be perfect.

With time, she got better and to date some if not most of her videos have trended on TikTok. One of her popular ones, the #Utawezana challenge is currently sitting at over 4.1 million views, and counting… 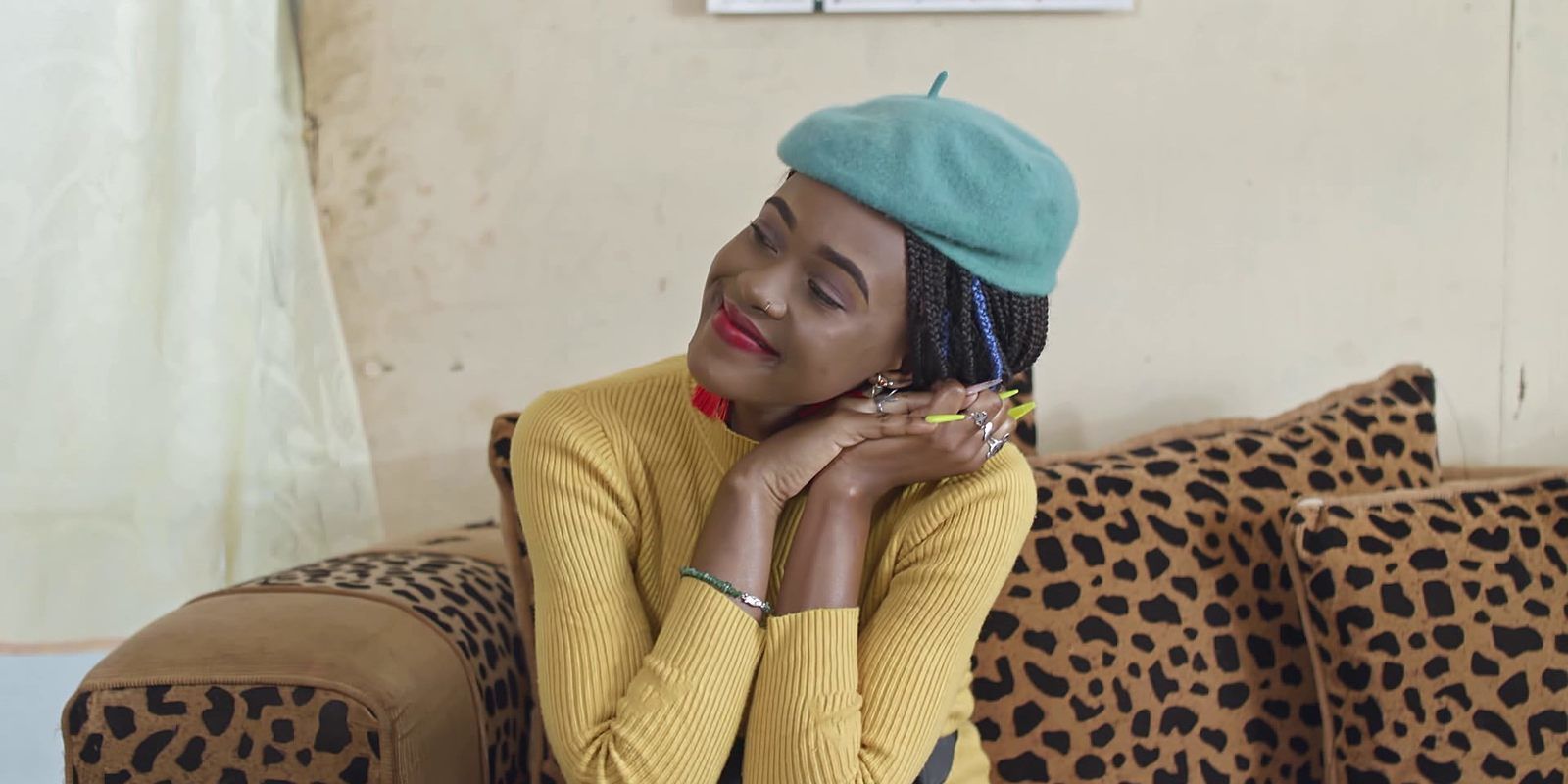 So just who is Azziad Nasenya? Here’s her response:

I was born in Mumias and studied in Lugulu Boarding Primary until Class 3 then later moved to Nairobi. After completing my primary education, I went to St. Cecilia Secondary school in Misikhu. Whilst there, I got the privilege of performing award-winning solo verses at the drama festivals.

Immediately I finished high school, I was absorbed into a Nairobi based theatre company called 'Hearts of Art' who's team leader was a former long-serving English and Drama Teacher at Misikhu Girls. Since then, I have been privileged enough to have been cast in 7 different plays with them -.

Azziad’s first screen appearance was in 2018 in the short film 'Parenting', done by FilmLab Kenya. At the end of the same year, she was cast as an extra in 'MaEmpress', a dramedy that aired on Maisha Magic East.

How she made her debut on Selina 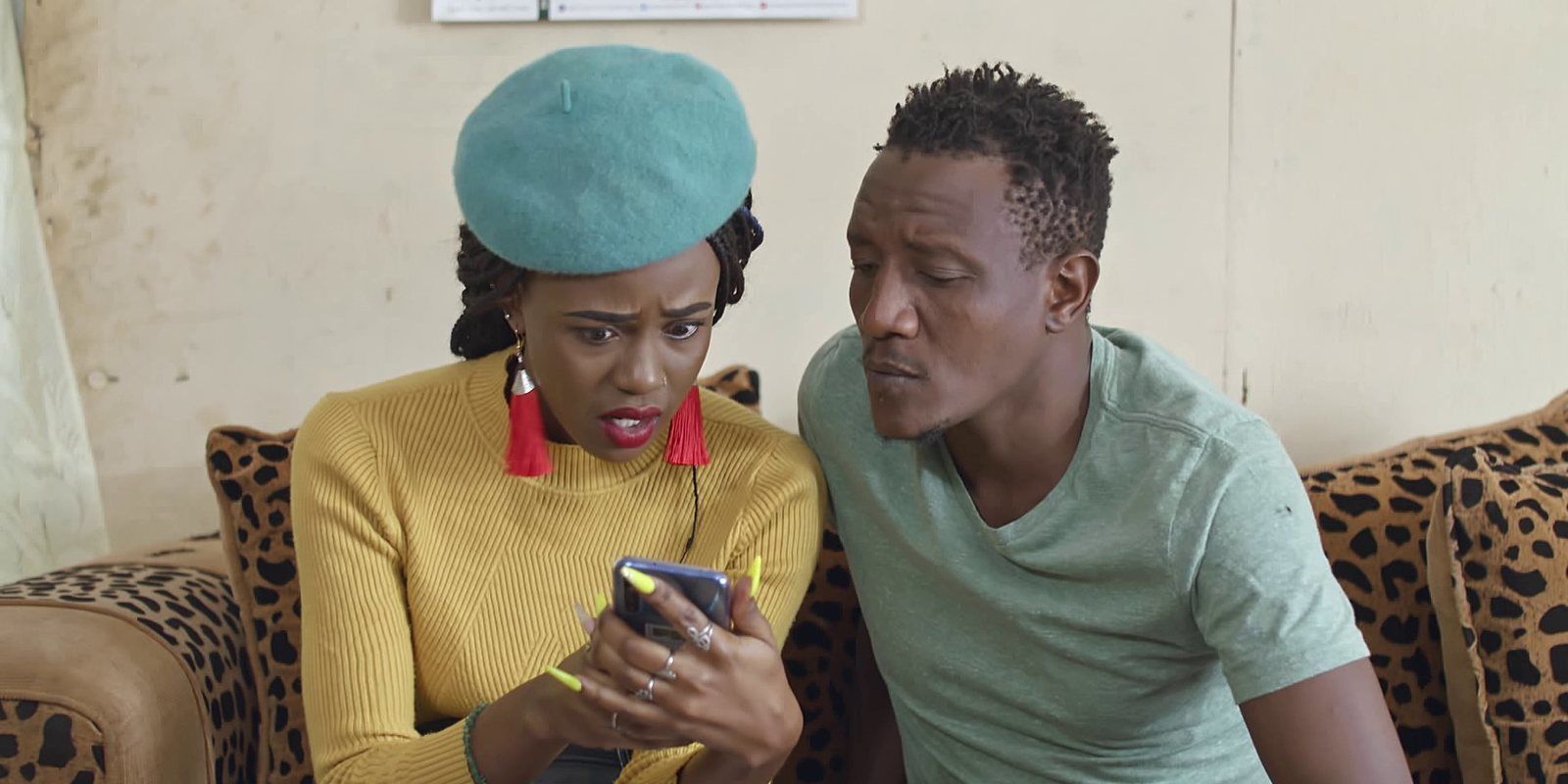 Azziad is introduced to the Selina family as Erico’s best friend daughter Chichi.  She comes to visit Erico and finds Nelson at the entrance to the house. Thinking he’s an intruder, she attacks him from behind, pins him down and bounds him. It’s only after Erico confirms that he’s harmless that she sets him free. Together they all plan to bring Messina down.

Here is how fans reacted to her debut:

Here are 5 things you don’t know about Azziad that she shared with us:

Catch Azziad on Selina every Monday to Friday at 8:30 pm and don’t forget to follow the conversation on our social pages.