This week on The Turn Up

Achicho Dimples is a female rapper, vocalist, spoken word artist and an actress from Kenya. She started her career in music in 2010 and can rap in Swahili, English and her native language. She has worked with Hellen Mtawali, Timmy Tdat and the late Sagini. 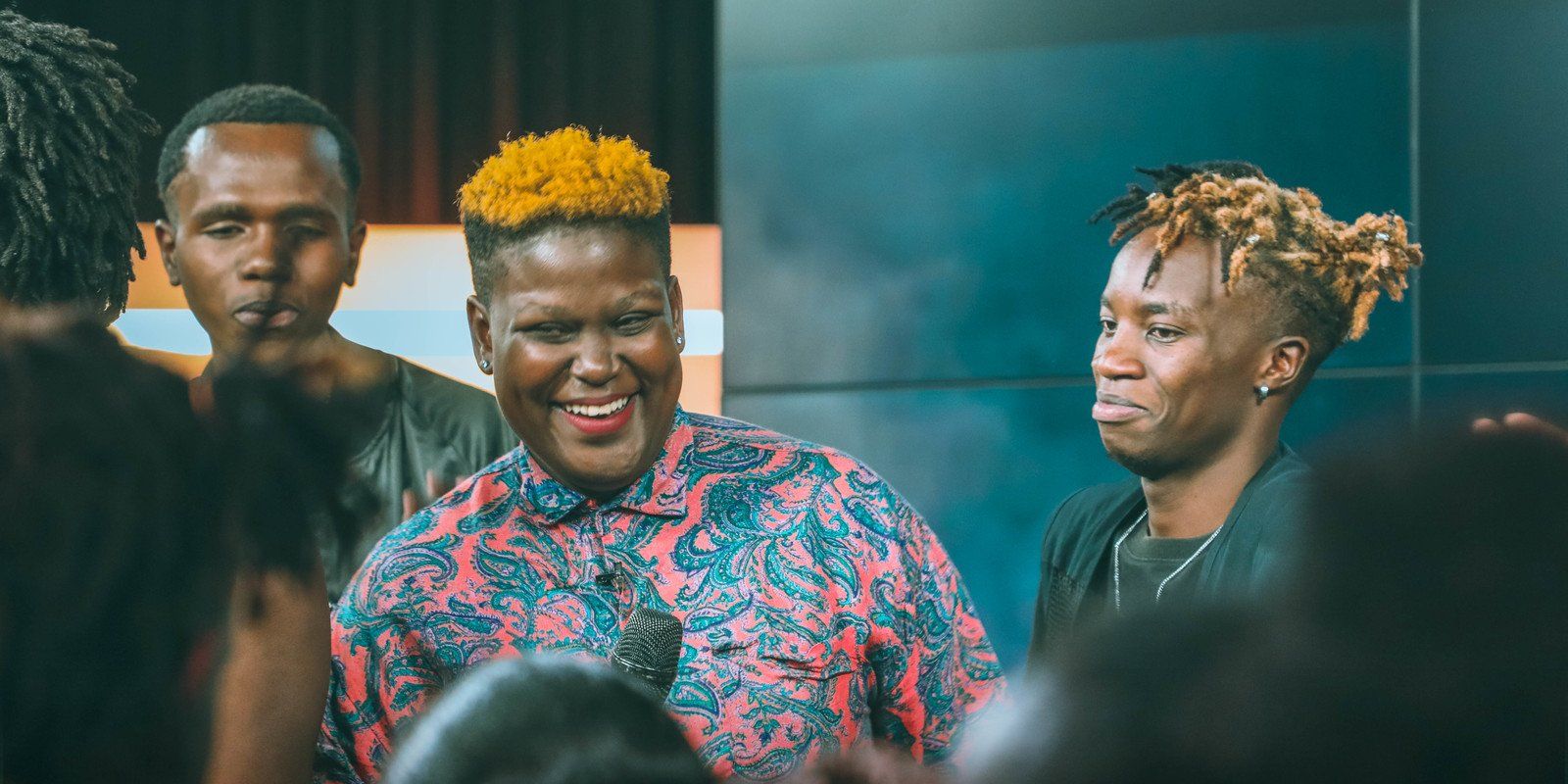 The Only Rosa aka Rosalie Akinyi is a Kenyan based singer/songwriter. In 2013, her career took off as the opening act during Naija Night on a list that featured Burna Boy and other celebrated names in the industry.

Her music is a sensual blend of Pop and RnB with a dash of dancehall. The year 2018 saw her solidify her brand as the most sought after Urban-pop artist in Kenya after multiple celebrated performances and the release of ‘InSide’ featuring Naiboi and later “Ride”. 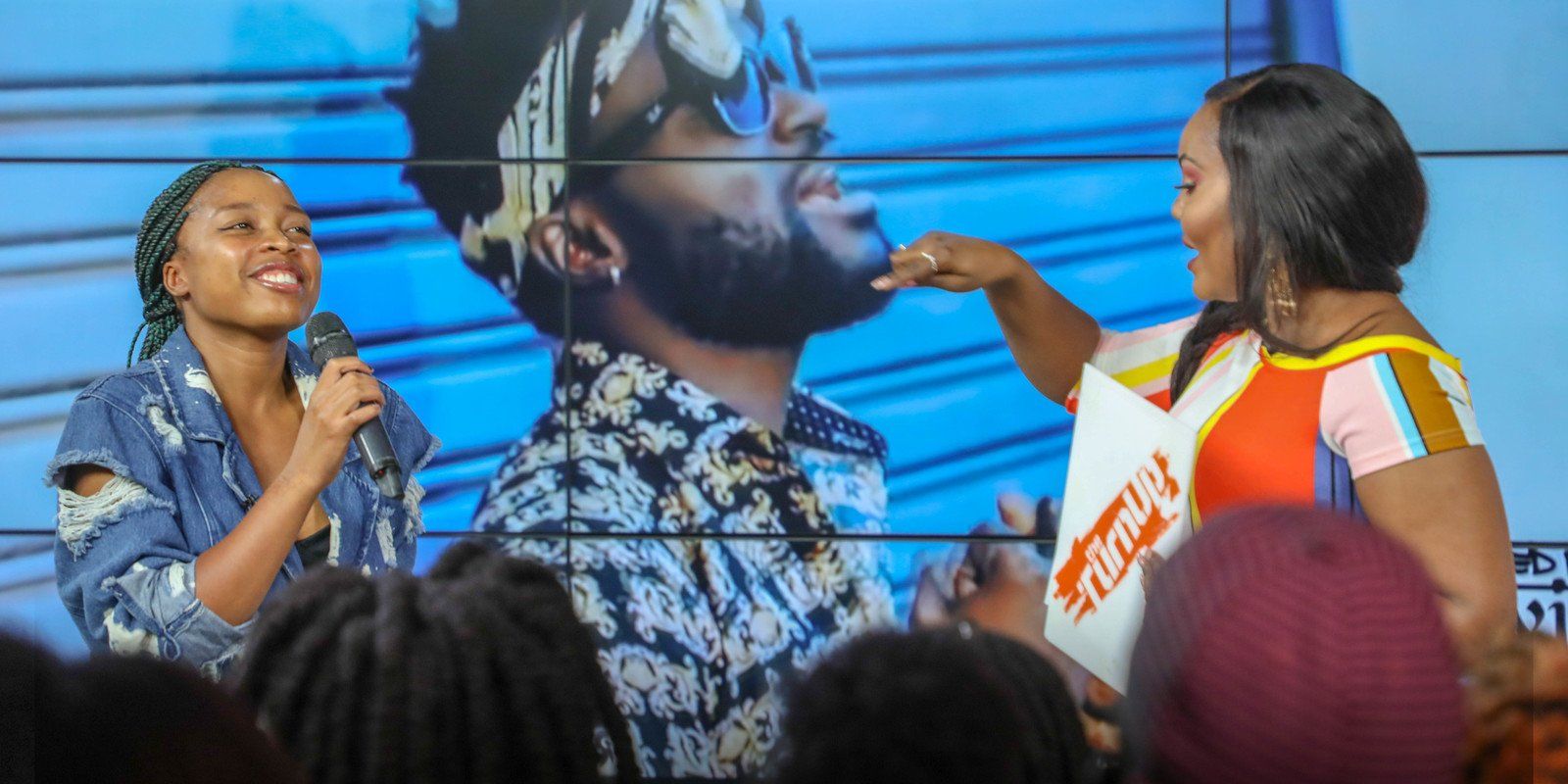 In 2019, she took a yearlong break from music to complete her master's degree and her return was marked by her performance alongside Konshens at the Hype Festival and the release of her Trap inspired collaboration, ‘Show Off’ featuring Steph Kapela. Her performance showcases her diversity and expresses the great sense of achievement she feels in her journey back to music.