News
30 July 2018
This is what we've lined up for you this week.
Subscribe to Watch

So much happened last week on Maza:  BADI has a new catch, JACKIE, the manipulative slay queen who's also his college mate.  BADI unknowingly uses the same tactics to get money from his parents. Turns out she's being used by LEO whose seeking revenge for his dead father. 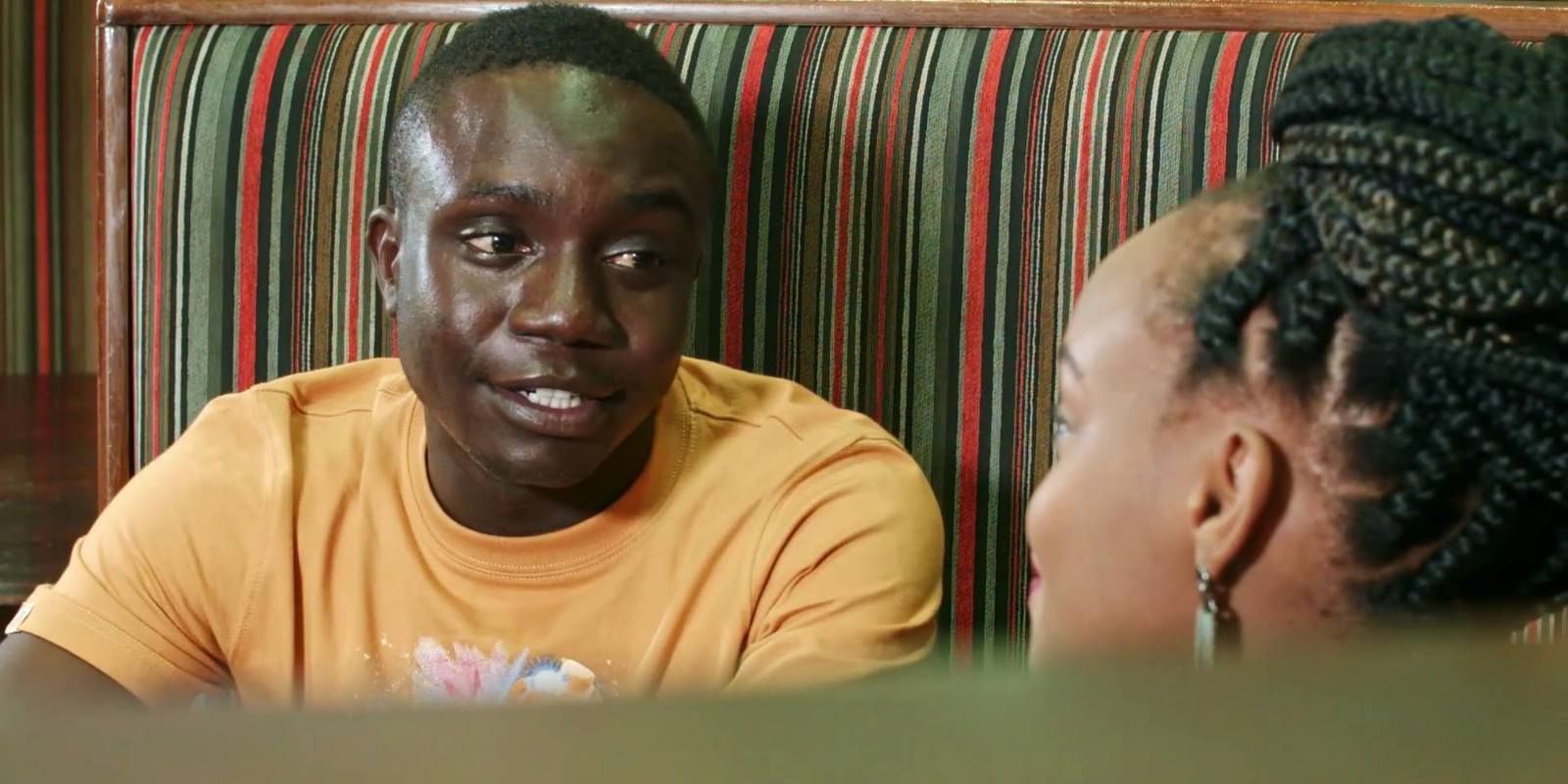 Abel fell sick and had to go to the doctor. Having no funds, WAKILI calls KATE’s for help and ZARI was not pleased with his decision. LEA brought in new workers to safeguard her interest and this action didn't go well with DINGO.

SAFARI then becomes jealous because the new employee, Kahindi is close to Matatizo and his job is threatened. 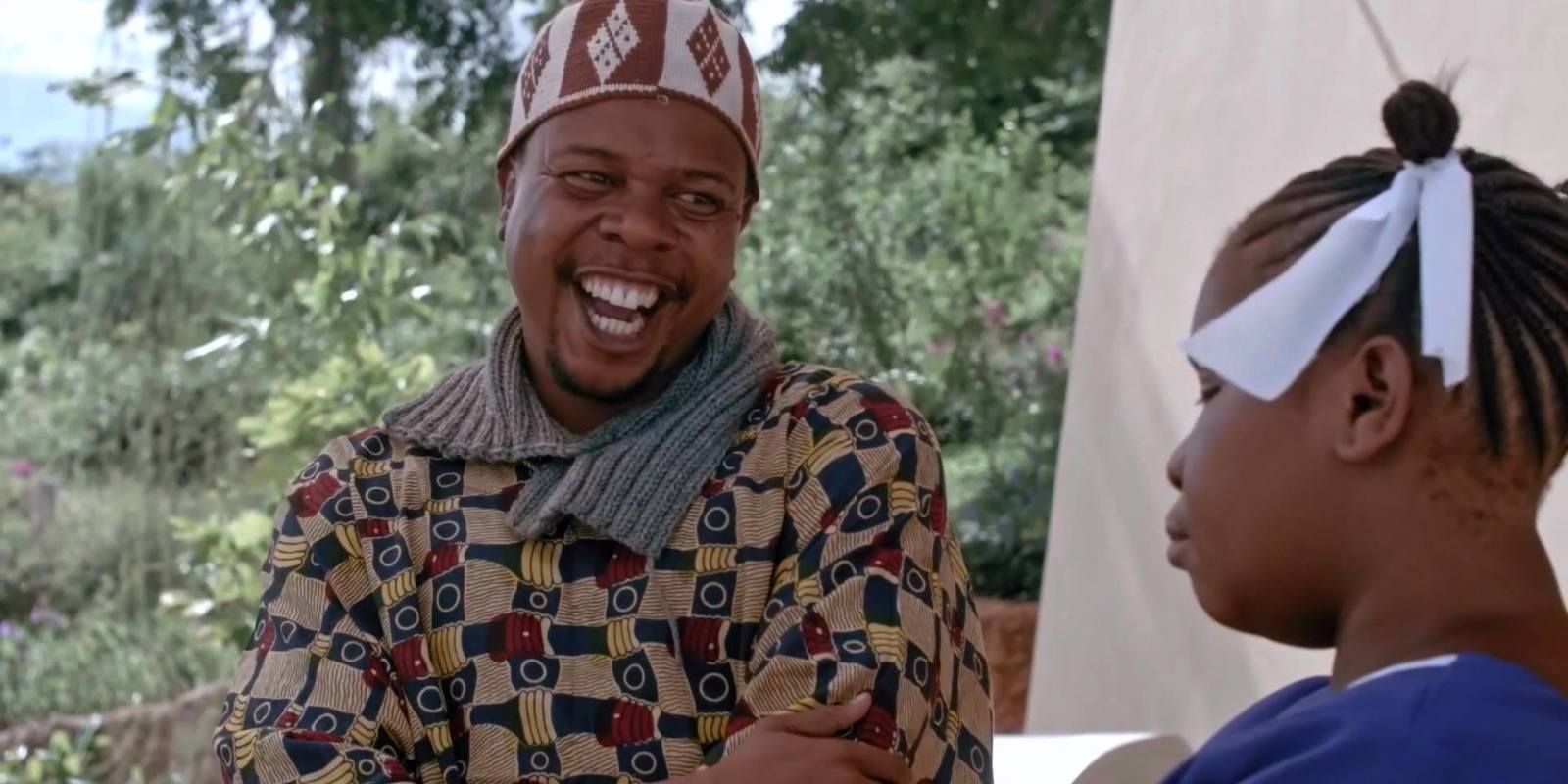 How will the new employees settle in Dingo's house? Will Jackie continue to manipulate Badi? Don't miss another dose of drama this week.

Two new inmates are brought to block 5. They claim to be prophets who have been imprisoned due to multiple healing and the performance of uncountable miracles

Our Perfect Wedding | Thursday at 8:00 pm

Join our lovely host Georgina Mbira as she follows real couples as they plan their perfect wedding. Missed last week's show? Click on the video to watch: 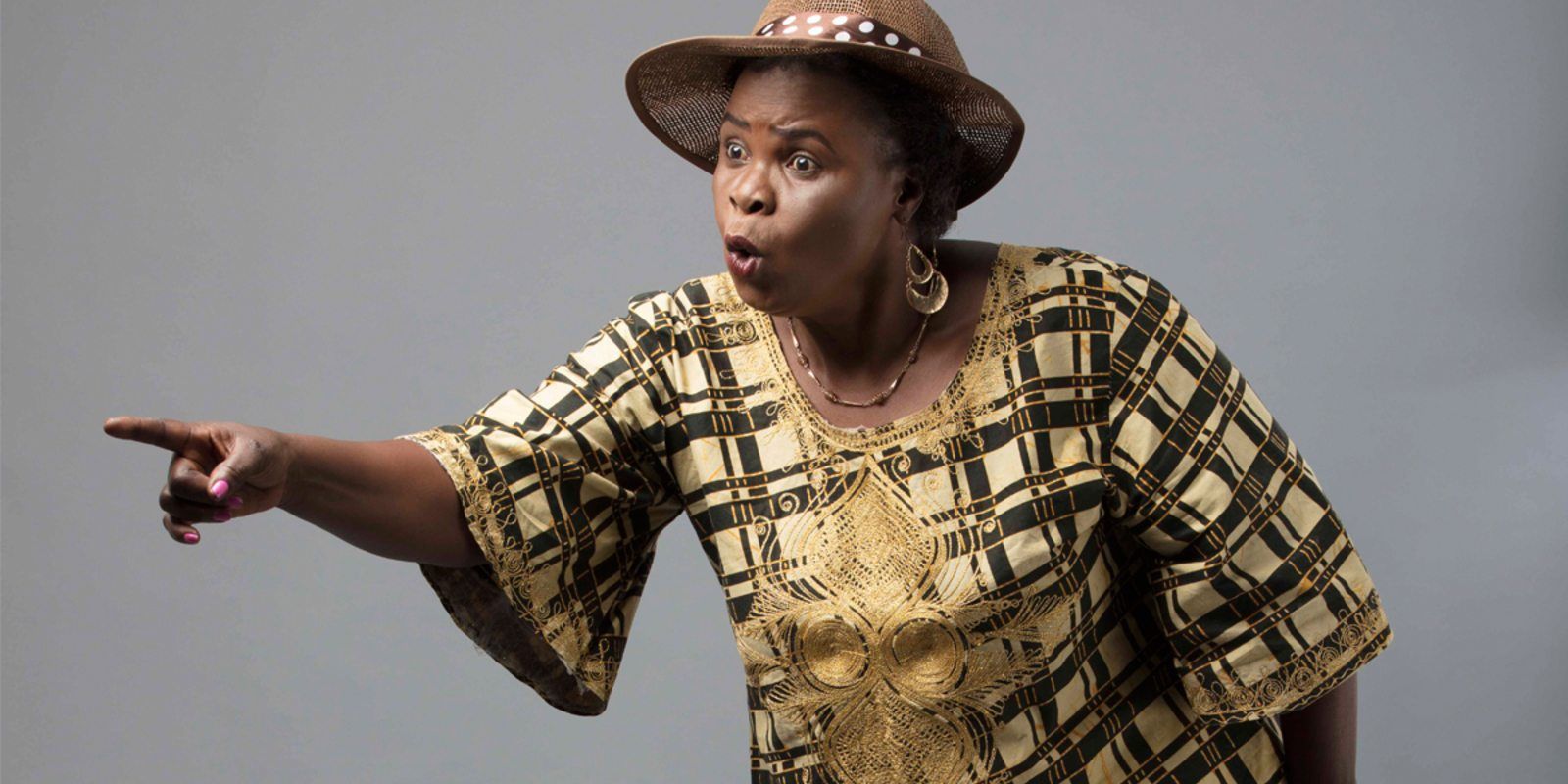 Omama is tired of the house chores at her home, she suggests they look for a housegirl. She is in for a surprise. Ondiek has a brilliant plan to reap falsely from an investor. Unfortunately for him, things take a strange twist on him.

Synopsis: Samba who finds himself stuck in the middle of a predicament which has entirely nothing to do with him. Having grown up in the village with his grandparents Samba is compelled to move to the city to secure a good life after the untimely death of his grandma. It is in this quest when he witnesses the tragic death of his friend, Kasa, who is involved in the drug cartel and before Kasa takes his final breath he discloses a secret to him on the operations of the peddlers.

Varshitta is becoming a constant nag; she is Don’s house, eating and cooking at his house, and sleeping in their bed. May decides enough is enough and suggests that they go for couple’s therapy which of course Varshitta shows up for.

The TurnUp | Saturdays at 12 pm

Amina and DJ Joe will make sure to start off your weekend with the best and trendiest local music - every Saturday.