News
23 July 2018
This is what we've lined up for you this week.
Subscribe to Watch

Last week things were heated up in Dingo's household. Kate moved in and this just pushed Dingo and Lea further and further apart. Leo, on the other hand, seemed to have been having a smooth relationship with Maya. 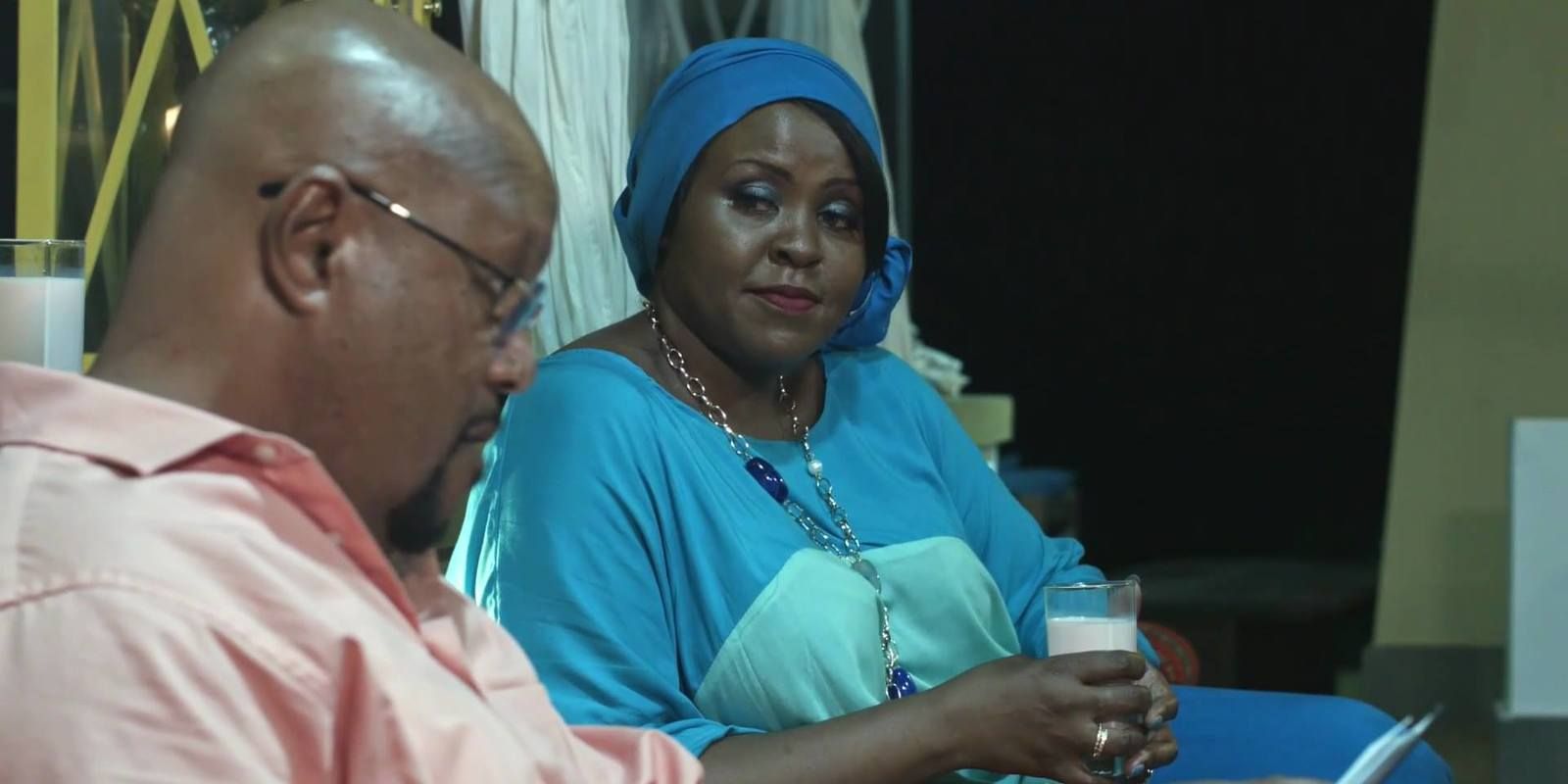 Pili moved back to Laban's house and finally reunited with her daughter Hannah. They planned a romantic dinner where the truth behind Laban and Lea's hate was revealed - leaving Pili shattered.  Badi has a new catch - or does he?

The drama continues again this week. How will Pili's relationship with Lea continue bearing in mind the new revelations? Is Jackie genuinely in love with Badi? Don't miss this week's episodes.

There's someone on a scary mission on Jela. Who might it be? Then there's nurses' strike and Nafula has a new set of demands. Will Melba fulfil them?

If you missed last week's episode, click on the video to WATCH.

Our Perfect Wedding | Thursday at 8:00 pm

Join our lovely host Georgina Mbira as she follows real couples as they plan their perfect wedding. Missed last week's show? Click on the video to watch:

Max and Nyabuto are paying after they were caught robbing. Ondiek surprisingly was involved in robbing himself. The worst form of punishments are administered. 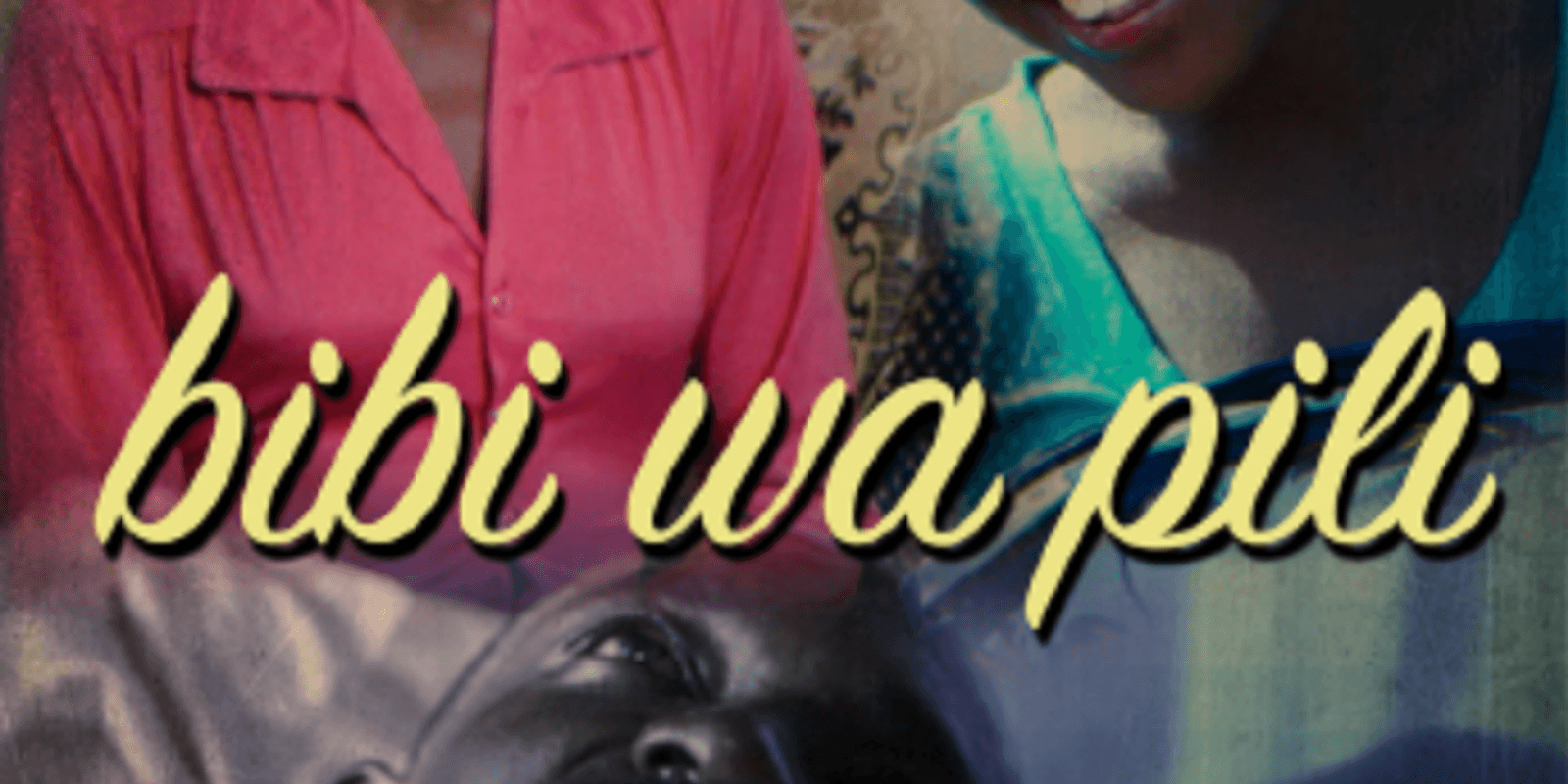 After the president signs into law the bill legalizing polygamy, a husband comes home and declares that he wants to get a second wife.This puts the couple in a stand off. 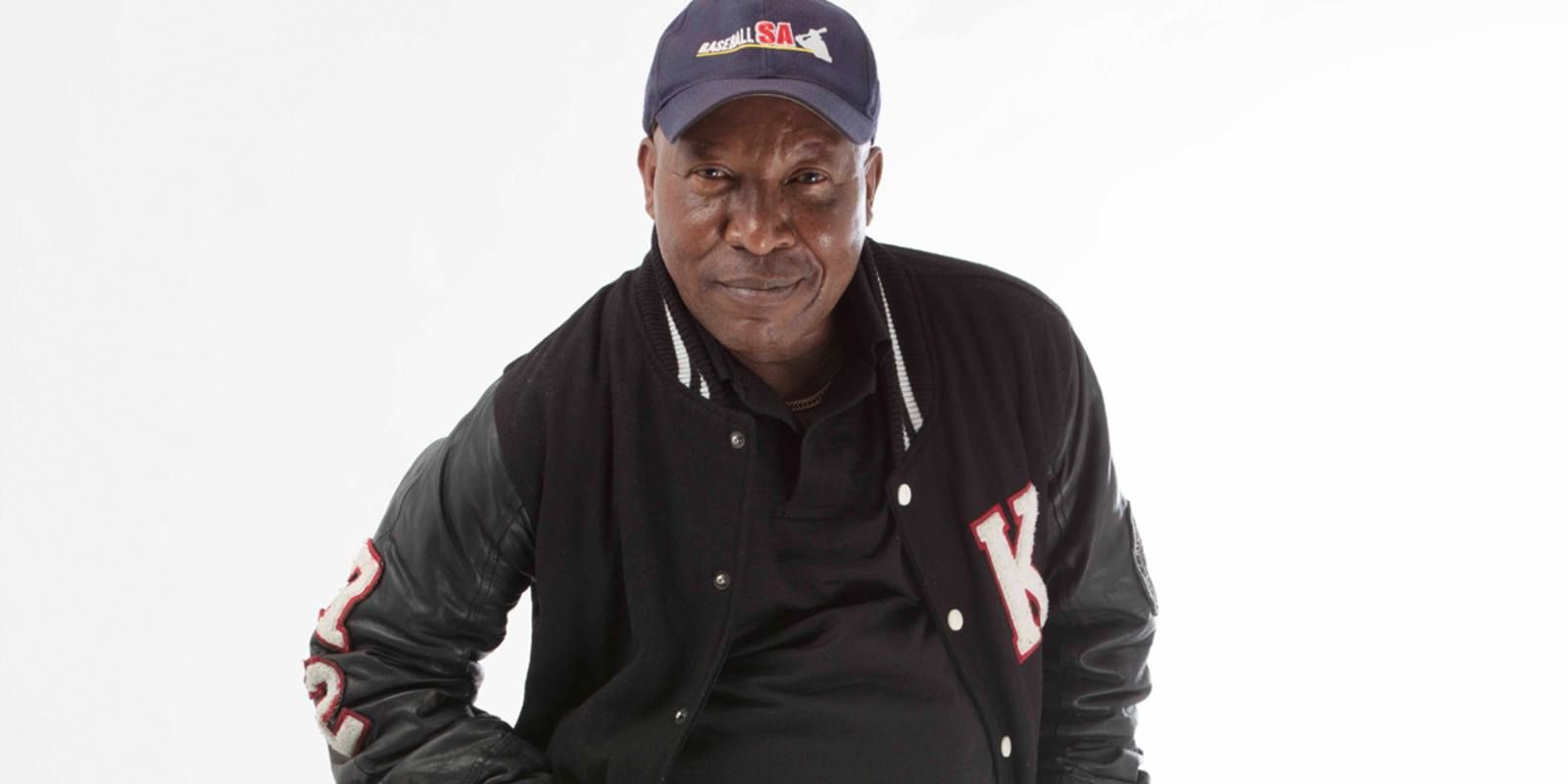 VARSHITA! Is a comedy set in the city, that delves into the traditional and cultural expectations the Bhatt’s, an Indian family, and the Wangombe’s a Kikuyu family have over their children and more so their relationships.

The TurnUp | Saturdays at 12 pm

Amina and DJ Joe will make sure to start off your weekend with the best and trendiest local music - every Saturday. If you missed last week's interview, click below to watch.

Hosted by Size 8 and DJ Ruff, Pambio Live is a two-hour gospel music show. Click on the video to watch a snippet from last week's show: