News
12 January 2023
Two identical sisters switch places and set out on a path of revenge.

Linda and her twin sister Nicole grew up together and cofounded a fashion empire. Linda always felt invisible in comparison to her sister’s charismatic personality and talent which she secretly envied her. One night, after a night out with Nicole, Linda killed a young family. Her then-boyfriend Reggie convinced her to incriminate her twin and Nicole ended up in jail. Linda married Reggie and took over the fashion empire, using Nicole’s designs. 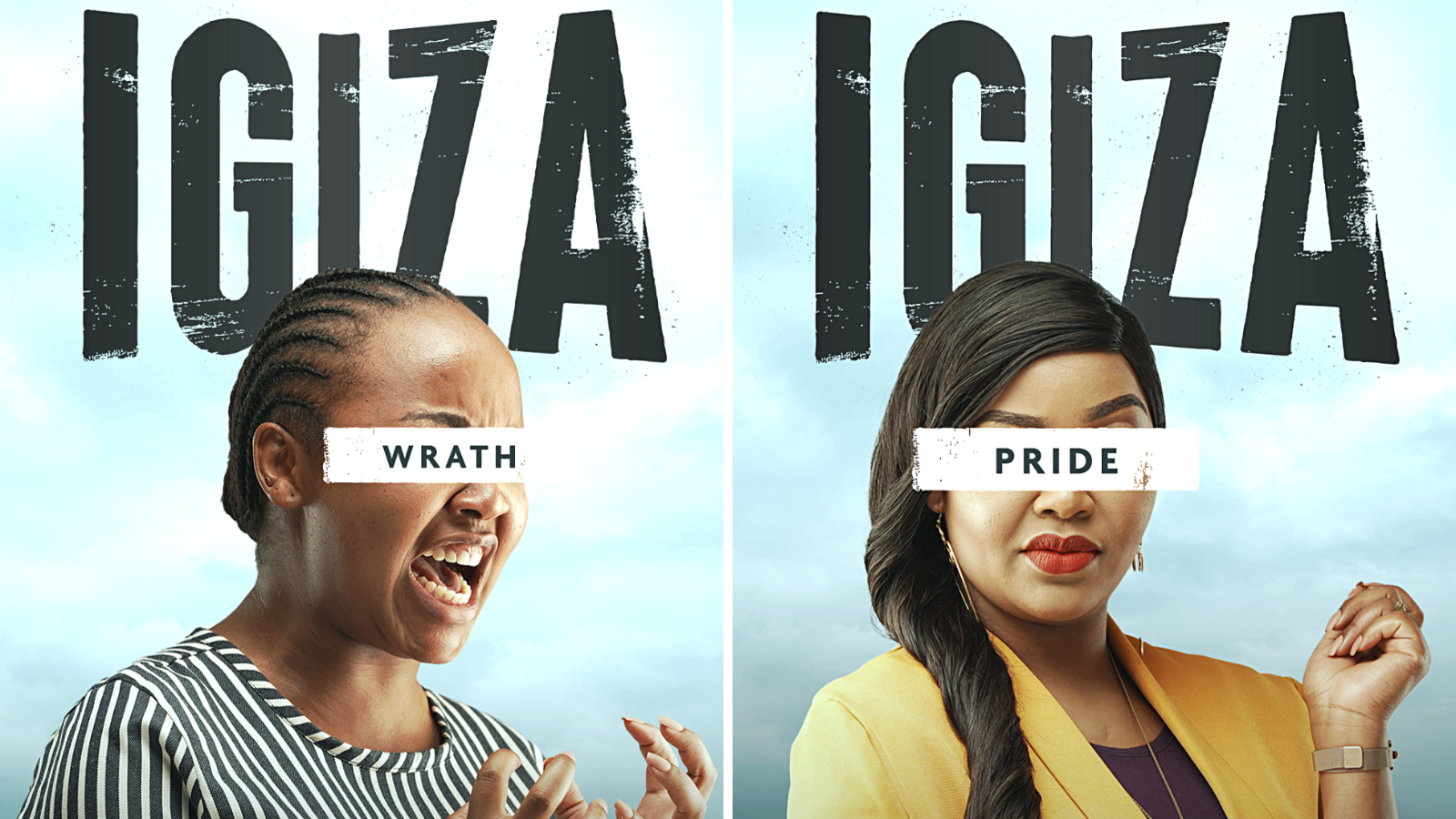 Needless to say, Nicole felt betrayed after learning what Linda had done. She plotted her revenge plan and, with the help of a prison mate, Nicole escaped from prison.  Once she was out, she swapped places with Linda and swiftly reclaimed her life.

She soon found out that her sister’s world is more complicated than she imagined. How will she cope? How will she fight to survive and clear her name?

Follow the intriguing story on Igiza every Saturday at 8:30 pm only on Maisha Magic Plus DStv 163 and GOtv Supa CH 8 or on Showmax.