News
26 January 2020
Two families are brought together by tragedy.
Subscribe to Watch

In part 1 of this story, we looked at the life of one of the victims whose life was cut short by Mustapha Idi. She was stalked and killed in the most inhumane manner. Interestingly 2 years ago, the same suspect killed yet another girl in the same way and was released on bond.

Job Wanyotta, Emma's brother knew Nancy well since they worked together. She was a fashion designer and the family's breadwinner. After her death, Mustapha allegedly bragged to Job that "hio ghasia ikifufuka saa hii, ndaikataka ikufe vizuri".?

That statement got Job worried and he decided to visit his family and advised them to take him for counseling but they declined and brushed the matter off. 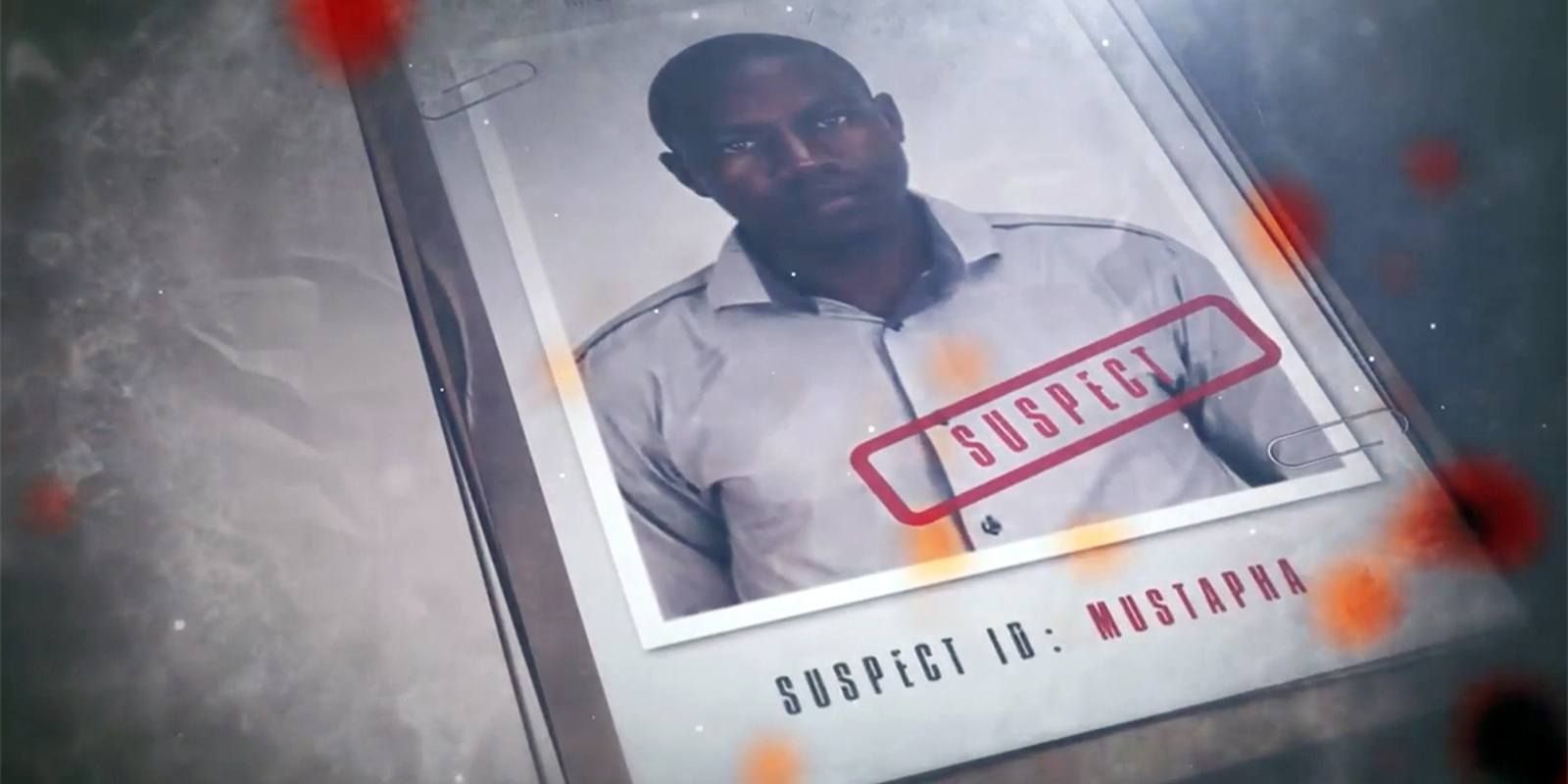 Nancy's mother Grace Edome is bitter and wants justice for her daughter. She tearfully recounted how her daughter fell into Mustapha's trap. One time, Nancy claimed that Mustapha forcefully grabbed her had and slapped her so hard that he fell to the ground. She reported the matter to the police. He was arrested and released. After a while, she received a call from "Mustapha's mother" telling her they

She had planned to leave with her older sister to Nairobi from Kitale. However, Mustapha called her claiming that he would like to apologize to her for what he had done. That was the last day her mother saw her alive. 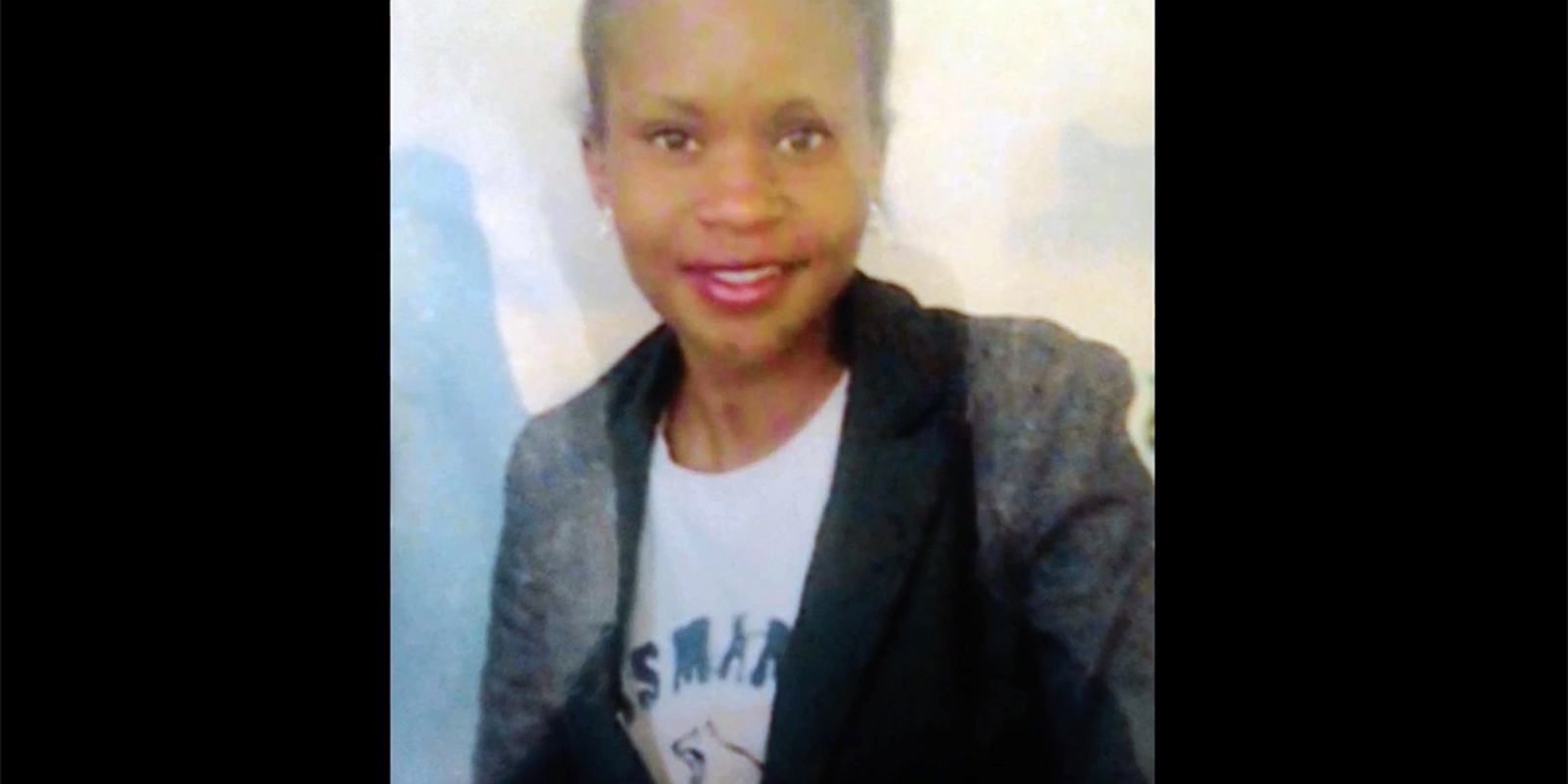 She tried to phone her and Mustapha answered her phone. He lied to them saying that she had already boarded the bus to Nairobi. After they were not able to reach her for several days, her sister decided to travel to Nairobi to check up on her. She was not at her house. Meanwhile, Mustapha had kidnapped and taken her to his uncle's unfinished house, where he beat her up, strangled her.

That was on 25 July 2017 and two years later the family is still seeking justice.

The death of Emma by the same guy just brought fresh memories about their daughter, who the family says was the breadwinner.

According to psychologist Grace Kinyanjui, there are 5 types of stalkers:

The underlying reason in all these types of stalking is mental health, with rejection, unresolved grief and depression being the main causes of mental health.

Forensic Medical Practitioner Kizzie Shako says that there are so many knowledge gaps in society. hence, some women only figure out later or when it's too late that they are at the end of the stalking chain.

Lawyer Elvis Abenga says that the law is playing catchup especially in the area of computer-aided stalking/digital space. However, help is available through DCI.

We wish the families of Nancy and Emma strength and comfort as they wait for justice to be served.