News
28 December 2017
It is the great race to win the coveted title of Kenya's Ultimate Comic and the contestants are putting up a formidable fight!
Subscribe to Watch

Last week saw four contestants making it through to the quarter finals. This week, Mentors Butita and Karis are the shepherds of the next group and things are looking promising! Firstly, there is a marked improvement in the content produced by the contestants. A lot of the advice they are getting from their mentors is to look beyond the prize and envision a viable, profitable future in Comedy and entertainment. 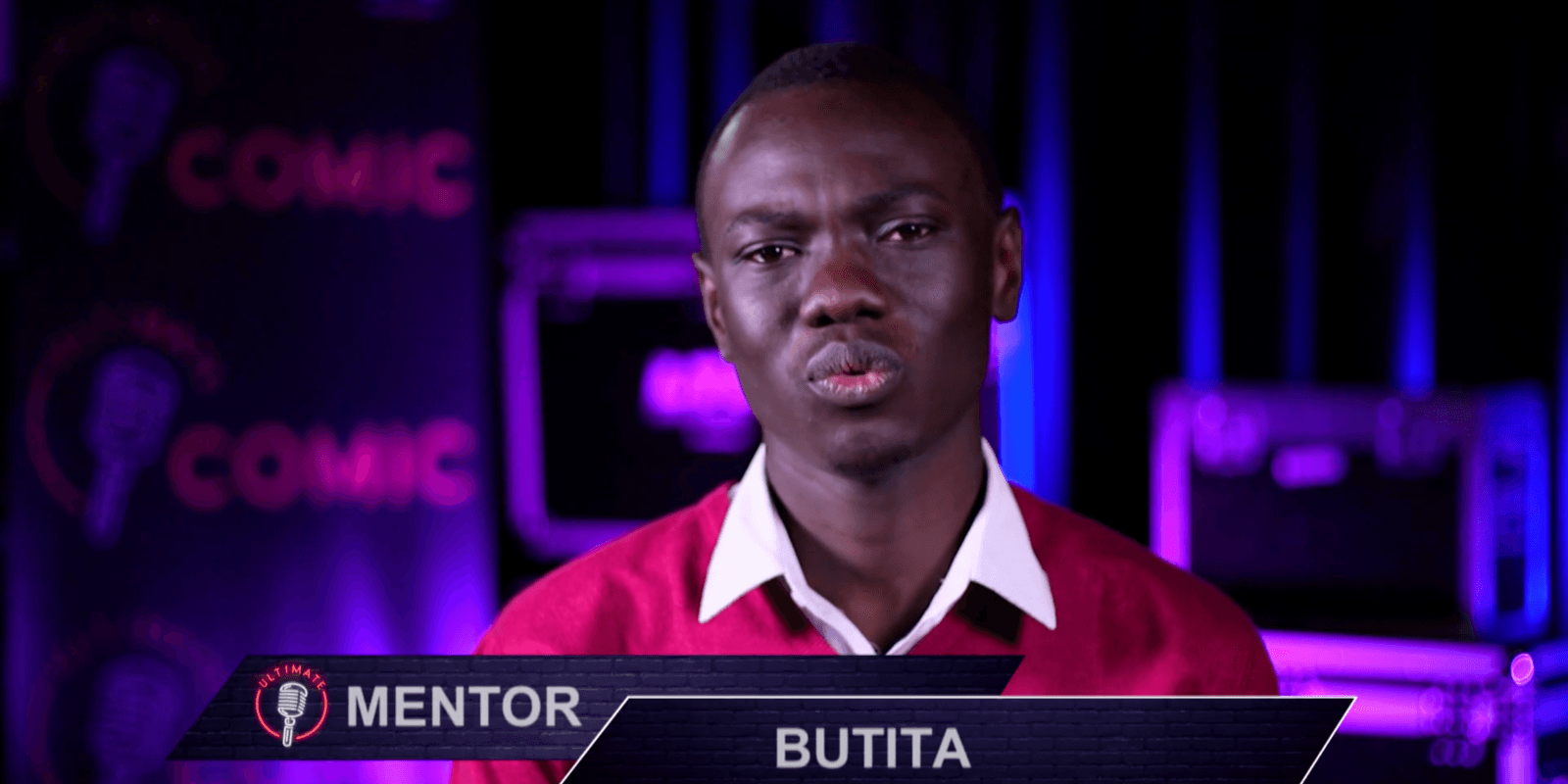 Comedy in Kenya has for a long time been more towards our cultural differences and the unique accents of the diverse Kenyan people. A large majority of Kenyan comedians have concentrated on the theatrical, situatonal comedy genres of comedy rather than the Stand Up genre. 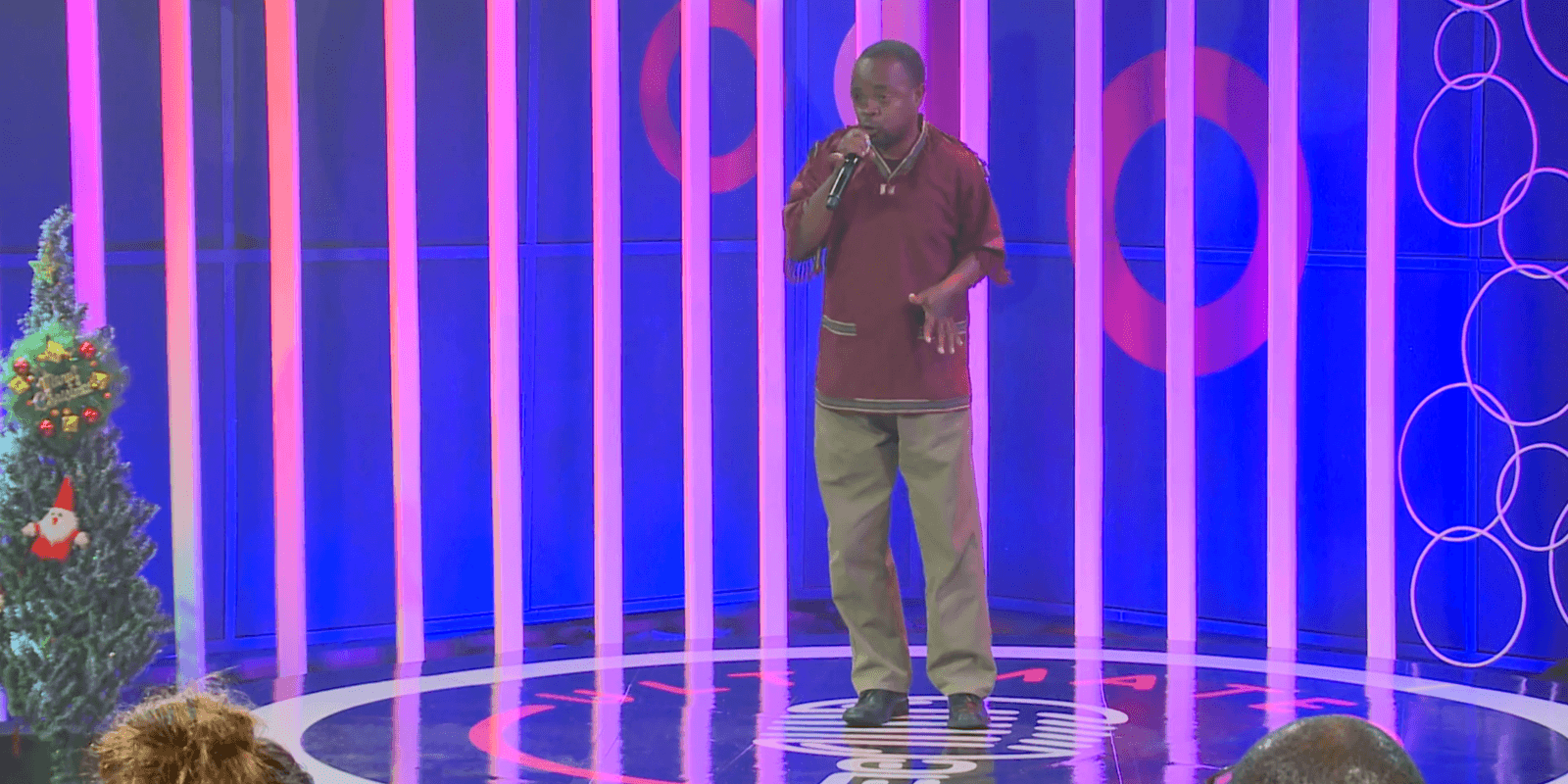 Maisha Magic East has been at the forefront of changing our narrative and with the guidance of seasoned, trailblazing Stand up comedians, this opportunity has been made reality. This week's show promises to be thoroughly entertaining, informative and of course, a nail-biter as we see who makes it to the next stage! 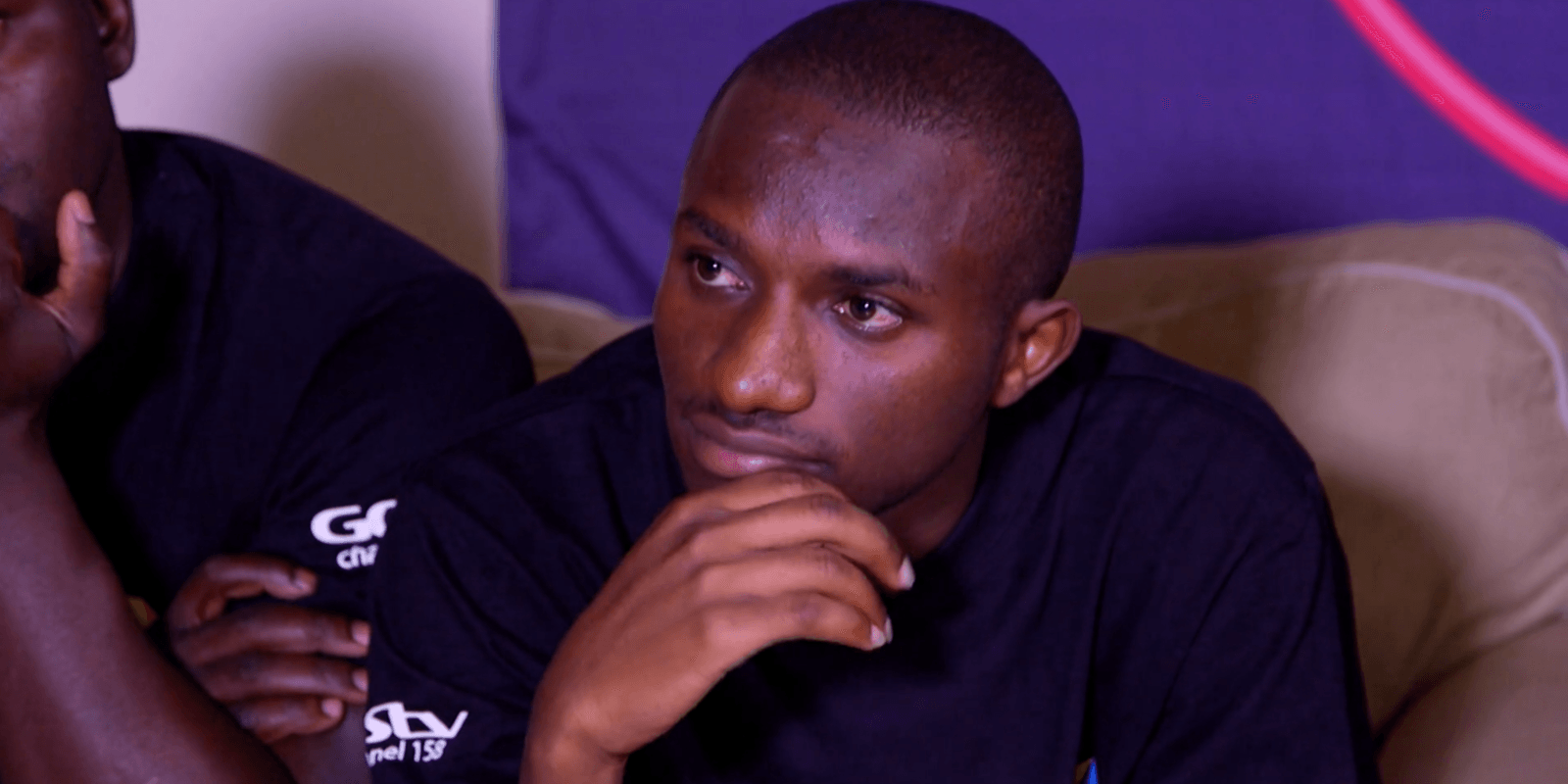