News
25 January 2019
She has been described as a trendsetter, role model and a woman of purpose. Here's why.
Subscribe to Watch

Former television journalist Janet Mbugua wears many hats. She's a vlogger, founder of two organizations, wife and a mother of two. Born in Mombasa in 1984, Janet has achieved a lot in her life and impacted the lives of many. 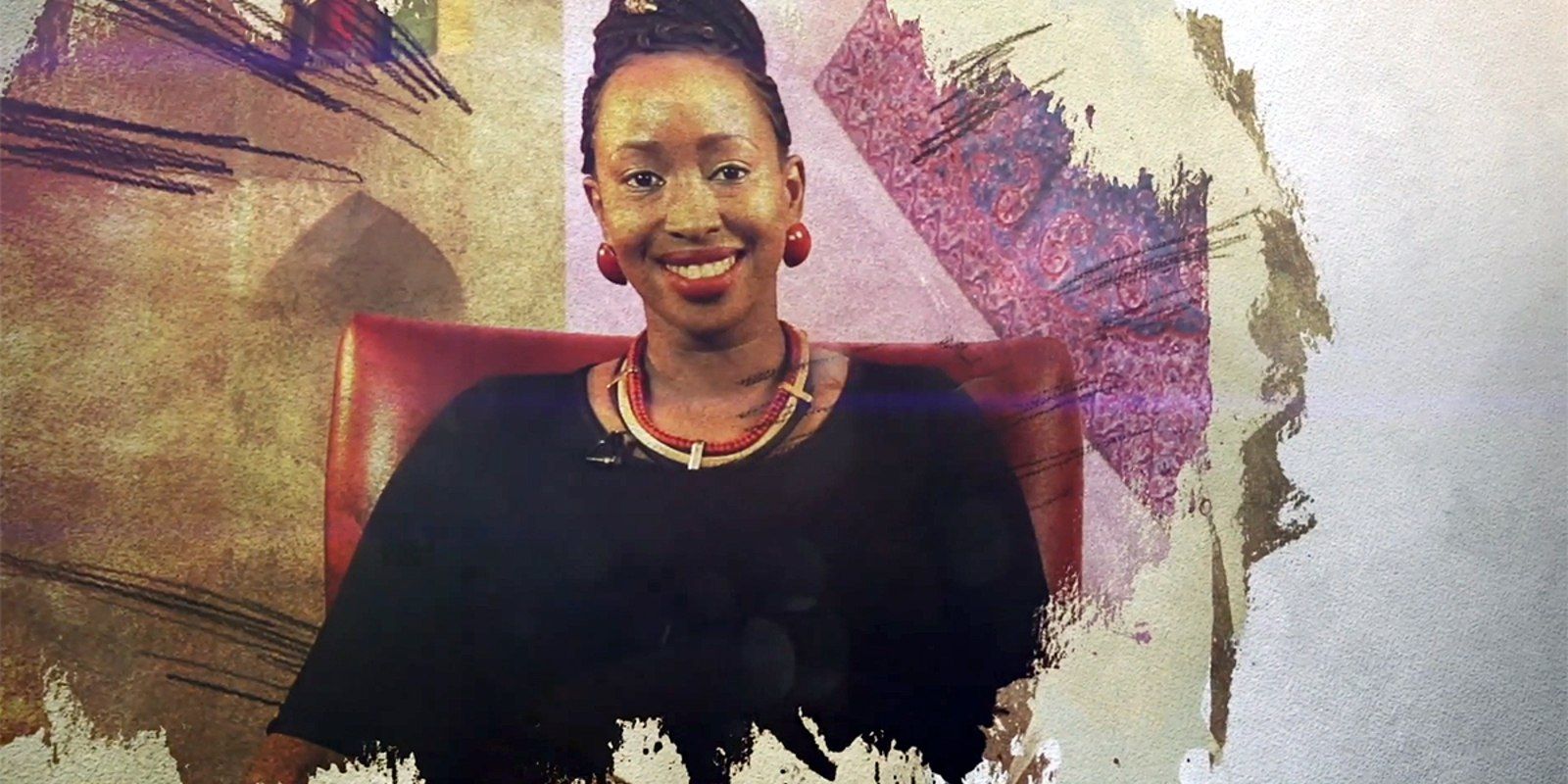 Where it all began

Janet is a second twin – born three minutes after his brother Timothy.  They grew up and went to school at Loreto Convent in Mombasa. While there her teachers and peers discovered that she had a deep voice. 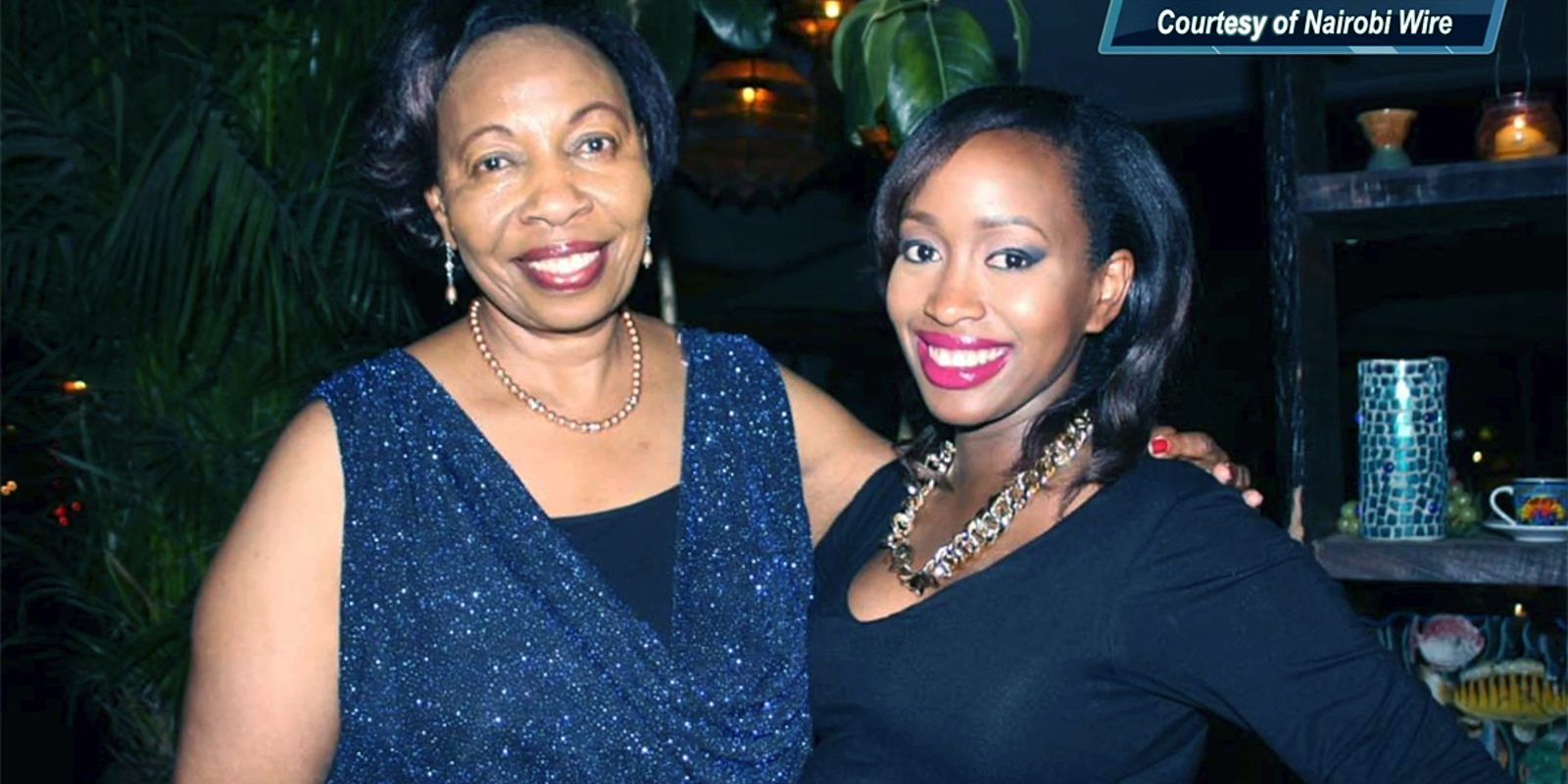 'I was a tomboy and rough girl when I was young'.

At first, the students used to laugh at her but her teacher encouraged her to join the debate club. When she won the best speaker award, that boosted her confidence even further and people paid attention whenever she spoke.

Janet's parents saved up and moved her and her twin brother Timothy to Nairobi where they joined Brookhouse school. Whilst there, Mrs. Mabachi, a teacher at the school had observed her while she ran the debates. She encouraged her to join the media and study communication. 'She took an hour to convince me'. She realized her potential and that proved to be a gamechanger for her. 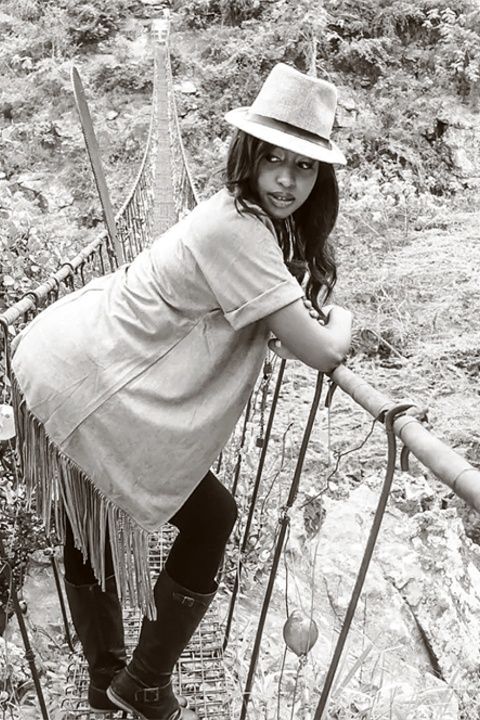 In January 2003, at age 19, Janet left for Mombasa to join Pulse FM, the sister radio station to Capital FM. A few months later when she was in Nairobi, she popped into Capital FM and asked for a job straight up. They told her to drop her demo tape and they would get back to her. She called every week thereafter and in March 2003, Phil Matthews invited her for an interview and got the job.

With only two weeks of training, she started reading the traffic and weather and interning at the Late Night Capital show with Oyunga Pala.

After working in radio for a year, she left the country to pursue further studies in mass communication. She was away for three years and when she returned, her friend Eve D'Souza advised her to join the television industry. She joined KTN and hosted the show Out and About for 5 months before becoming a news anchor.

Her career in journalism blossomed and saw her cover high profile events such as Mandela's funeral and the re-election of the former US president Barak Obama.

Currently, Janet is a mother of two and an active member of two organizations.