News
26 July 2019
Their friends christened them that name because they met at the Westlands terminus.
Subscribe to Watch

Before Njambi and Moses even laid eyes on each other, fate had already established the direction that their relationship would take. Their grandparents had some sort of trade history whereas Moses knew Njambi’s father whom he had met on several social functions. 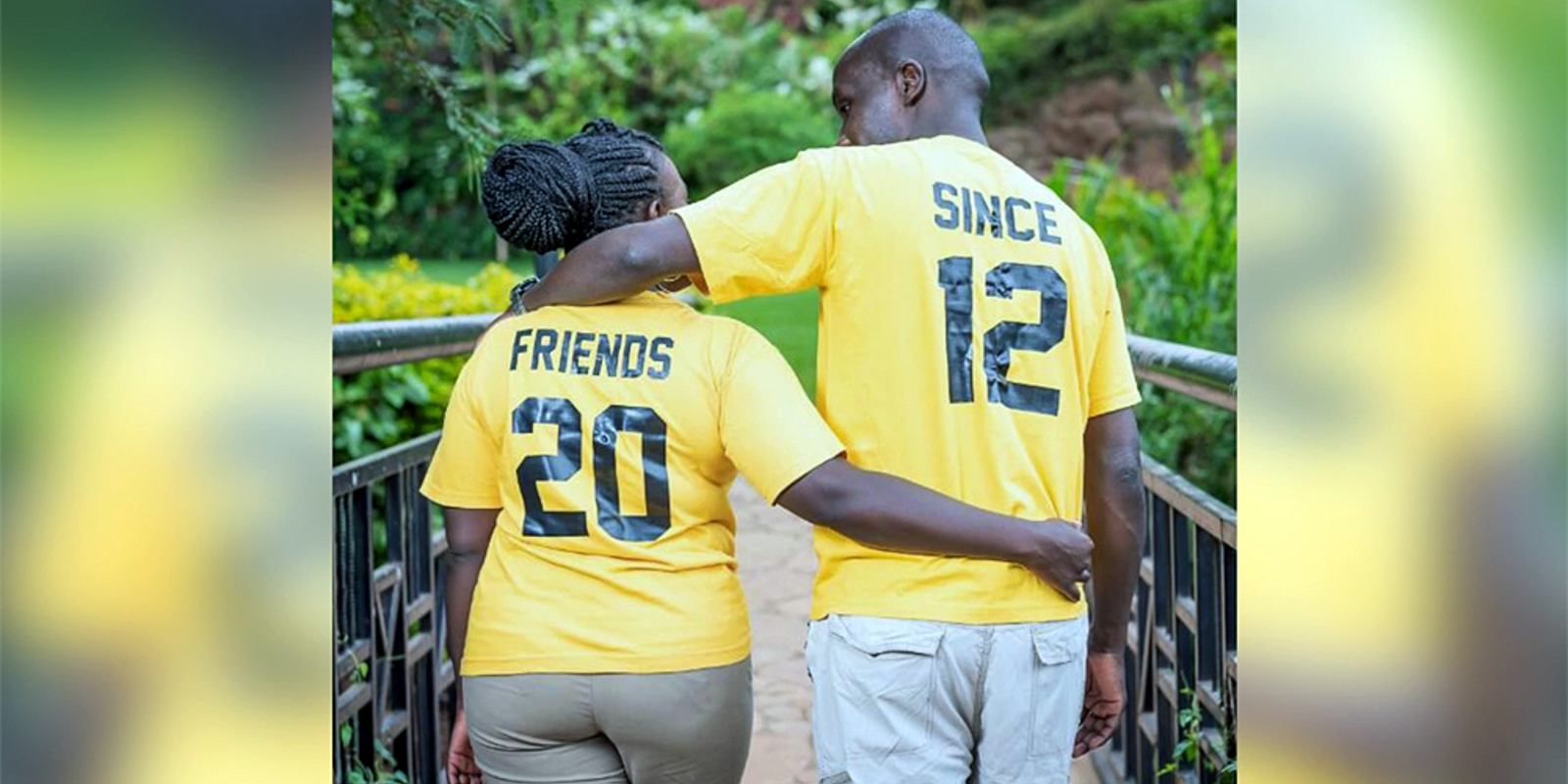 The two met in 2012 at the Westlands bus terminus and happened to exchange their Facebook social media handles. Their friendship grew gradually and it was not until 2013 that he asked her out. Njambi declined considering that she was not ready for any commitments. 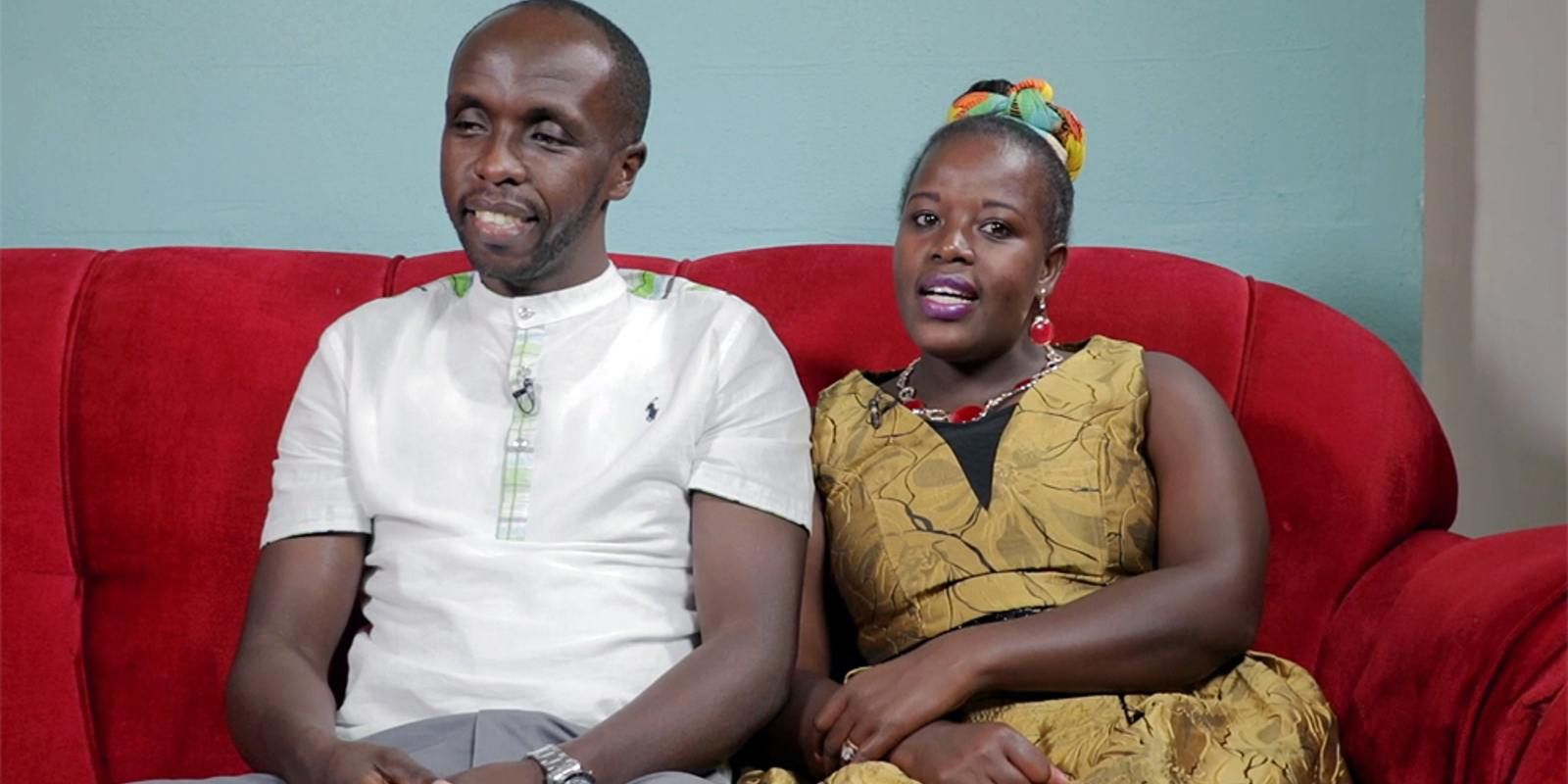 Their friendship, however, remained and even did business together. In 2017, Moses tried his luck and proposed all over again and this time around his efforts bore fruits as it was a sure YES from Njambi.

Asked why she accepted the proposal Njambi said that Moses sio mtu wa kugive up and he was not able to move on after she first declined his offer to be with her. 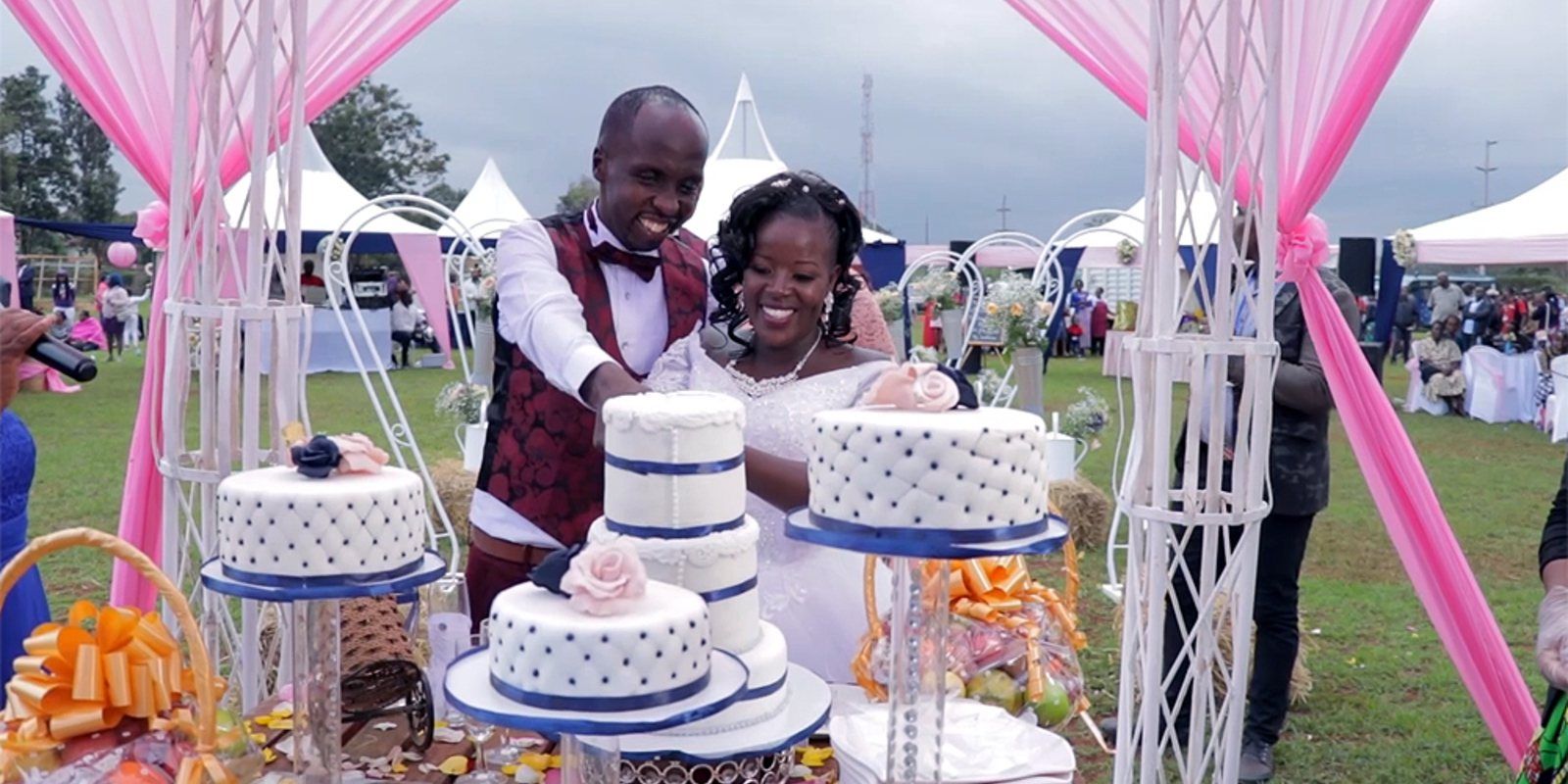 The couple set aside KSh 700,000 for their wedding, with the ring and food topping their list of priority. The groom settled for a three-piece white and maroon suit and a bow-tie. For the ladies when for a blush pink which complimented the groomsmen blue suits. 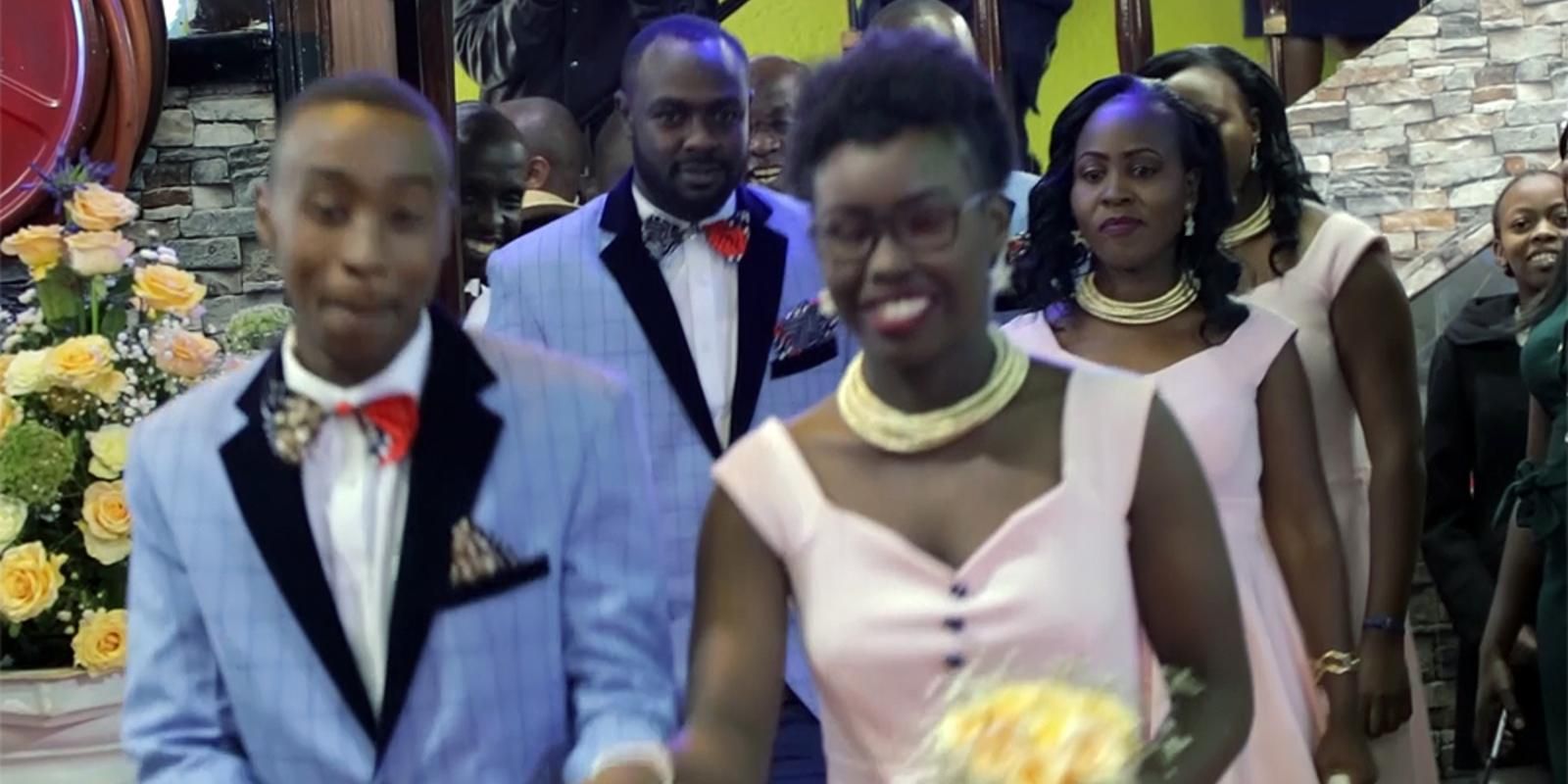 Watch the highlights of their wedding here