MultiChoice Africa is delighted to announce the graduation of the first students of the MultiChoice Talent Factory (MTF) Southern African Academy! The graduating students have gone through a rigorous 12-month film training programme, honing and sharpening their various skills within the film and TV industry. The graduation ceremony was held at the Zambia Institute of Mass Communication (ZAMCOM) where students received their certificates from the Zambia University accredited training programme. 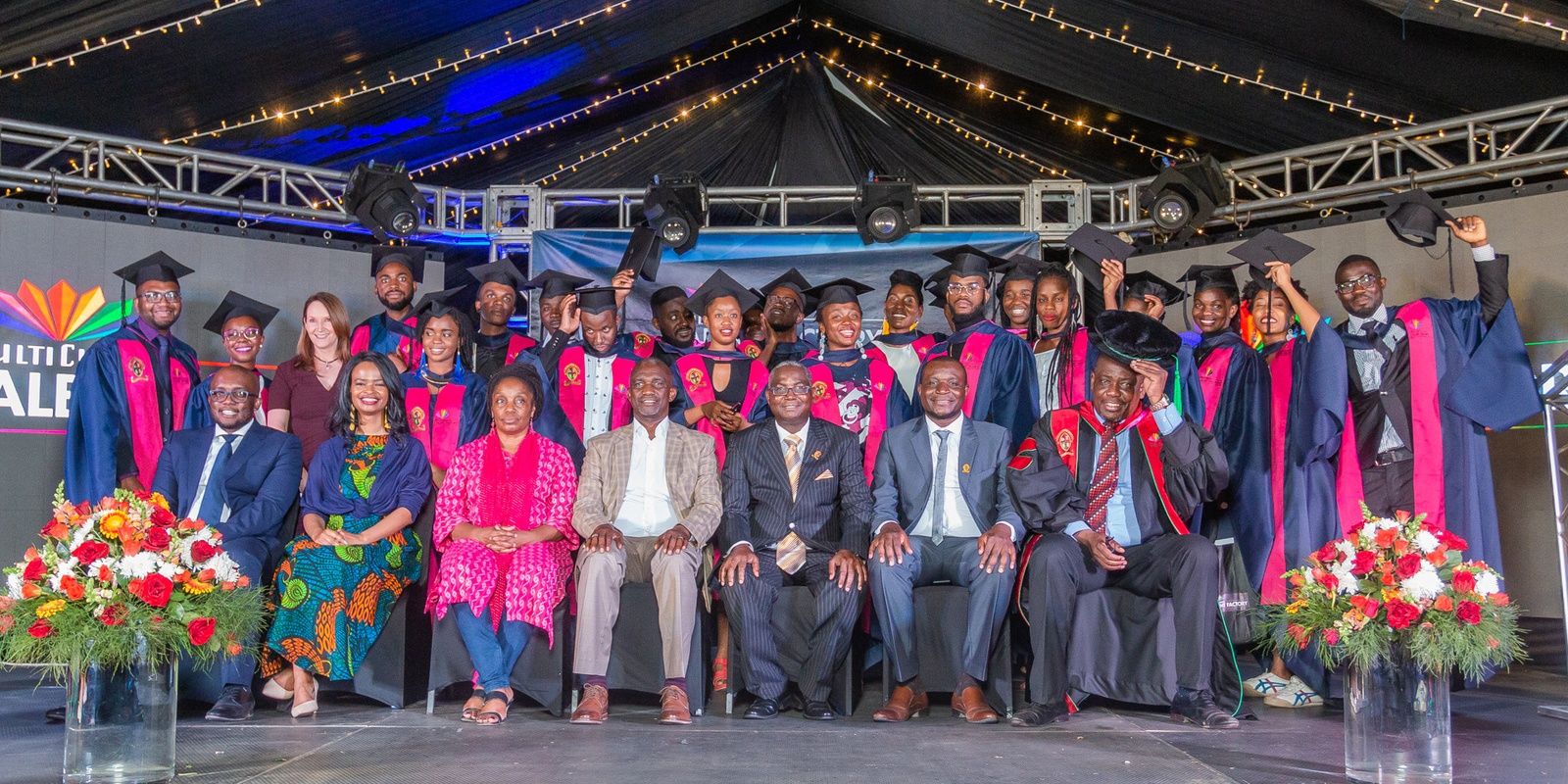 “The MTF Academy students have been provided with skillsets to develop their talent, connect with industry professionals and tell authentic African stories through a comprehensive curriculum comprising theoretical knowledge and hands-on experience in cinematography, editing, audio production and storytelling,” Shiburi added.

During the programme, MTF Academy students have produced television and film content that was premiered on the eve of their graduation at Ster-Kinekor, Manda Hill to 200 invited guests. The films will also be aired on our local M-Net channels across the continent including Africa Magic, Maisha Magic East, Maisha Magic Bongo, Pearl Magic, Zambezi Magic, M-Net and SuperSport to reach African audiences on the DStv and GOtv platforms. The films will also be available on the DStv Now app and on Showmax. The MTF students will leave the Southern Africa MultiChoice Talent Factory with the knowledge and skills to contribute professionally to Africa’s film and television industry.

The keynote address was given by the Permanent Secretary, Ministry of Higher Education, Mr. Mabvuto Sakala who said; “From its inception, the MultiChoice Talent Factory has been a place of inspiration not only to the learners graduating today but to many that have walked into its doors and from different walks of life. This is the place where over 100 other filmmakers have gone through high-level Master Classes in cinematography, sound engineering, lighting and design and storytelling to enhance their skills. The local film industry has also been empowered to network with colleagues of like mind from across the continent through the MTF portal that is allowing real-time sharing of ideas for the creatives.”

In addition to the certificate of completion, 7 awards were presented to deserving students who have excelled during the programme, the awards included the following;

Shiburi further said “as a company that is deeply rooted in Africa, we understand that many young, aspiring filmmakers have the capacity to learn and strengthen their skillset to give back to their communities but may not be financially equipped to do so. The MultiChoice Talent Factory focuses on making sure that those gems are nurtured, and their talent developed to contribute meaningfully to Africa’s creative industry.”

Congratulations to the MTF Southern Africa Academy graduating Class of 2018!