They have trained for a year and its time to show us what they have created!

We are happy to announce that the MultiChoice East Africa Academy Class of 2018 productions are ready and their highly-anticipated film productions Ensulo and Promises will be screened on Maisha Magic East!

The two films, which are a culmination of the MTF Academy students’ one-of-a-kind year-long training programme will be screened on Maisha Magic East on 20 September (Promises) and 27 September (Ensulo) at 9:30 pm.

Meet the brilliant minds & creatives behind the
East Africa Academy. These are the students responsible
for the creation of the two films, Ensulo & Promises that
were showcased at a star studded screening in Kenya.#Ensulo#Promises #MultiChoiceTalentFactory pic.twitter.com/KYQmibbgeq

In Ensulo, an imaginary traditional kingdom that has deliberately isolated itself from the modern world falls into crisis when its king falls gravely ill, forcing his daughter Princess Zuri to lead the kingdom until he recovers. Her ability to lead her kingdom is swiftly put to the test when the kingdom’s sacred water source comes under threat when a water bottling company from a nearby city stumbles upon it.

Ensulo is directed by Jamal Kishuli and some of the cast include Michelle Tiren , Claude Judah, Jacob Otieno, Raymond Ofula, Cindy Kahuha 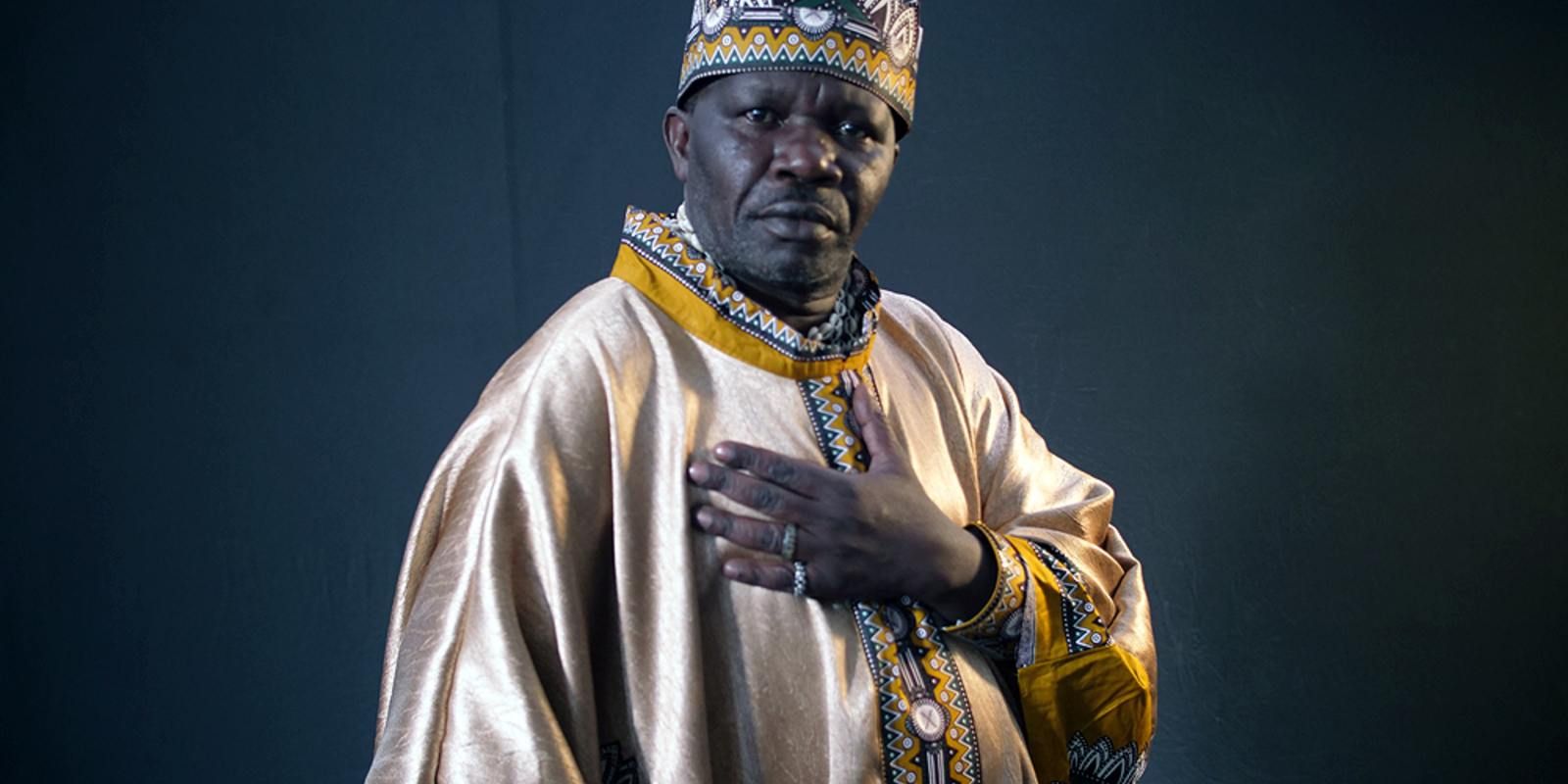 Set in Nderi Village, a popular filming location on the outskirts of Nairobi city, Kenya, Promises follows the life of Mwangi, a boda-boda driver whose wife dies during childbirth leaving behind twin girls and a 6-year-old son. Mwangi promises to be a good father and struggles with fatherhood while balancing between work and raising children. His mother-in-law Veronica and in-law Uncle Owuor, pose as a constant threat to Mwangi as they don’t believe that Mwangi is capable of raising the children on his own. In the midst of all his struggles, he gets into crime, causes the children to be taken away from him. Mwangi cleans up his act and eventually gets his children back, leaving the audience to decide whether he fulfilled his promise to his wife. 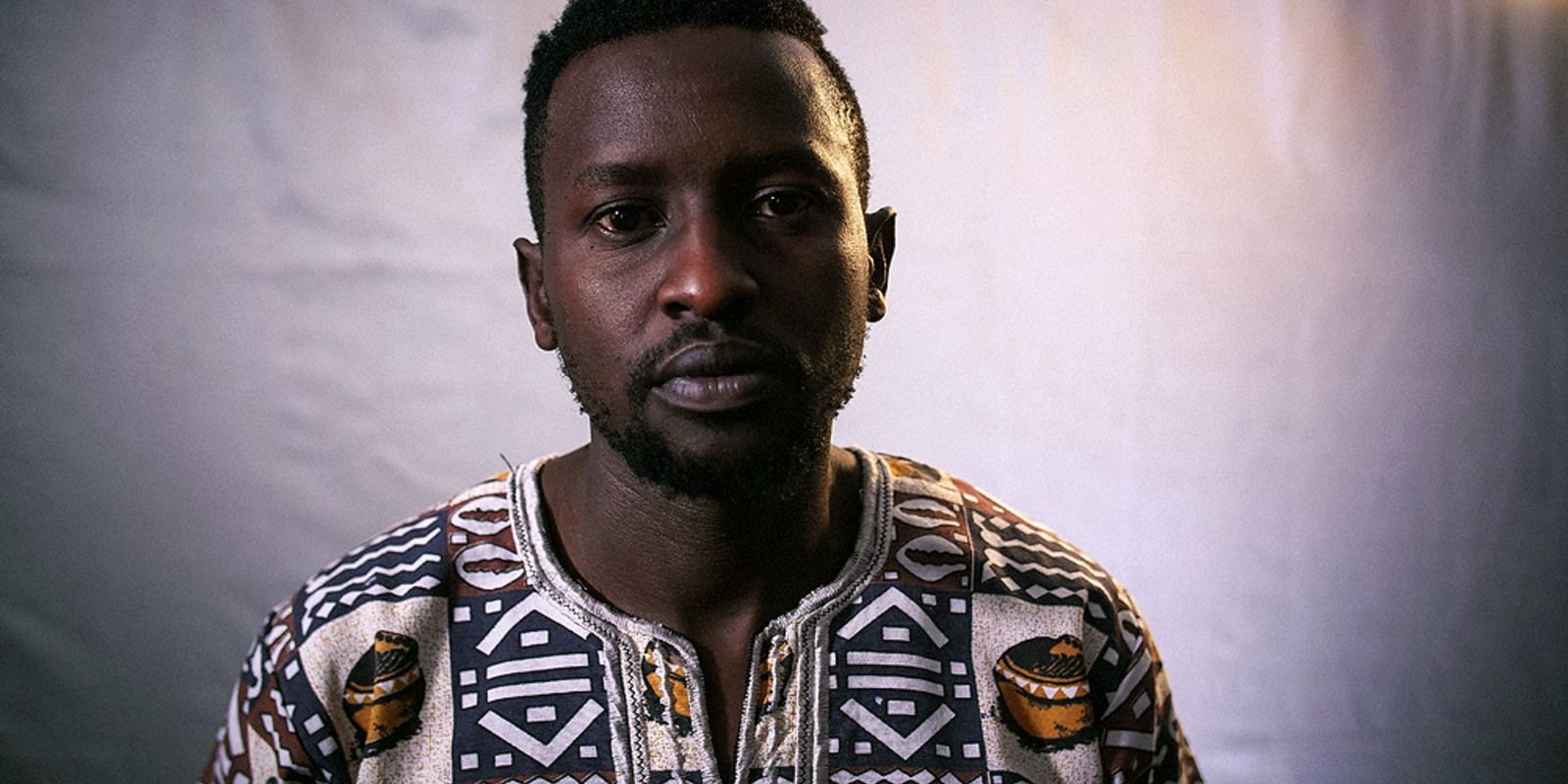 Promises is directed by Casey Lugada and Karanja Ng’endo and some of the cast include Lydia Gitachu, Maina wa Ndung’u, Carolyne Midimo, Steve Obingo.

Both movies are produced by Njoki Muhoho, who is also the East Africa Hub Academy director.