A crash of cultures — La Msingi

News
13 April 2019
Two women are caught up in a struggle after their husband's demise.
Subscribe to Watch

La Msingi is a story about betrayal, deceit and family loyalties. The first episode starts at the funeral of Obuya - a big dreamer who comes from humble beginnings. He is married to Hawala, a village lady and his first love. 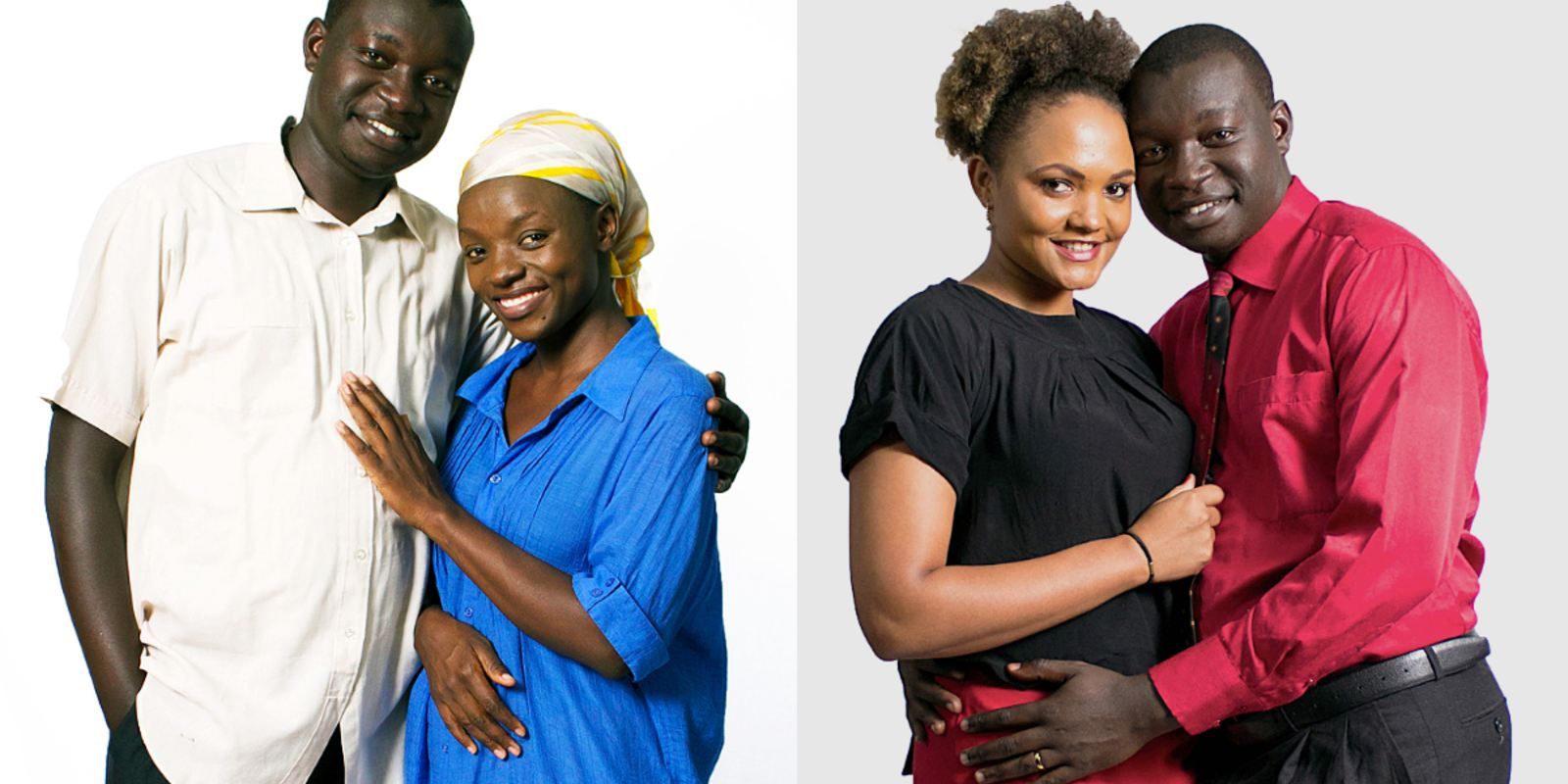 She encourages him to pursue his dreams and he moves to the city. While hustling in the city, he meets Kara, who comes from a well-off family.

Despite her wealthy background, she is down to earth and Obuya doesn't reveal to both of them about his village life..well until he dies. That's when the truth comes out and the two women are caught in a struggle of dealing with deception by a man they both loved. 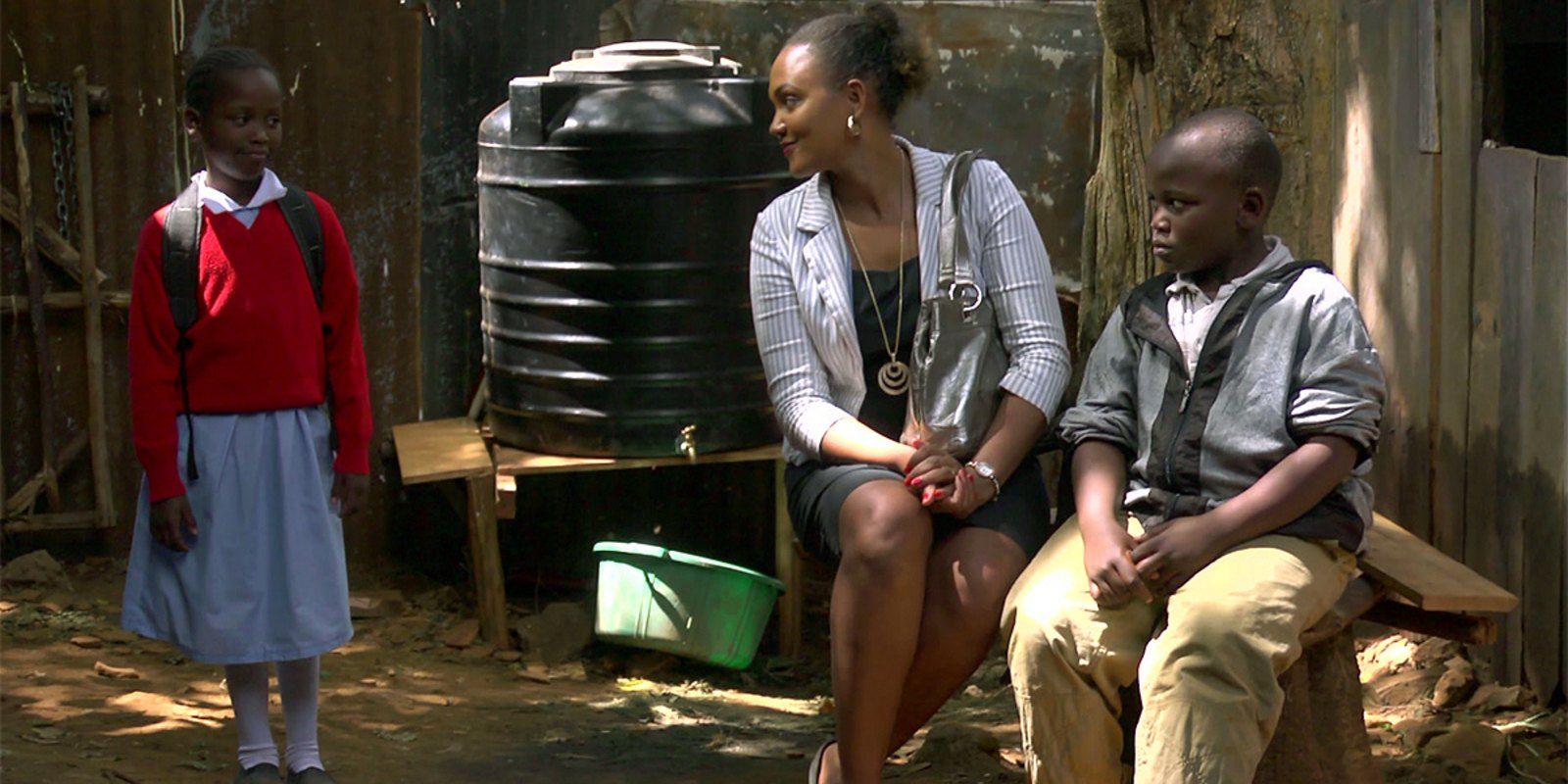 La Msingi premiered on 1 April and it runs every Monday to Thursday at 9:30 pm only on DStv channel 158 and GOtv channel 4.