The Burden of Barennes — Maisha Mkanda

News
29 March 2020
It's not a woman problem only.
Subscribe to Watch

According to the WHO, infertility affects 15% of couples around the world. In Kenya 3 out of 10 women risk being divorced due to infertility. There are two types of infertility:

Elizabeth Adhiambo, popularly known as 'Nyakadem" fell in the second category and her life and relationship was disrupted because of that. She still lives in Kisumu Ndogo in Kibera where she and her husband shared a house. She later conceived twins but had a miscarriage. Her efforts to try to fall pregnant bore no fruit and her husband left her. 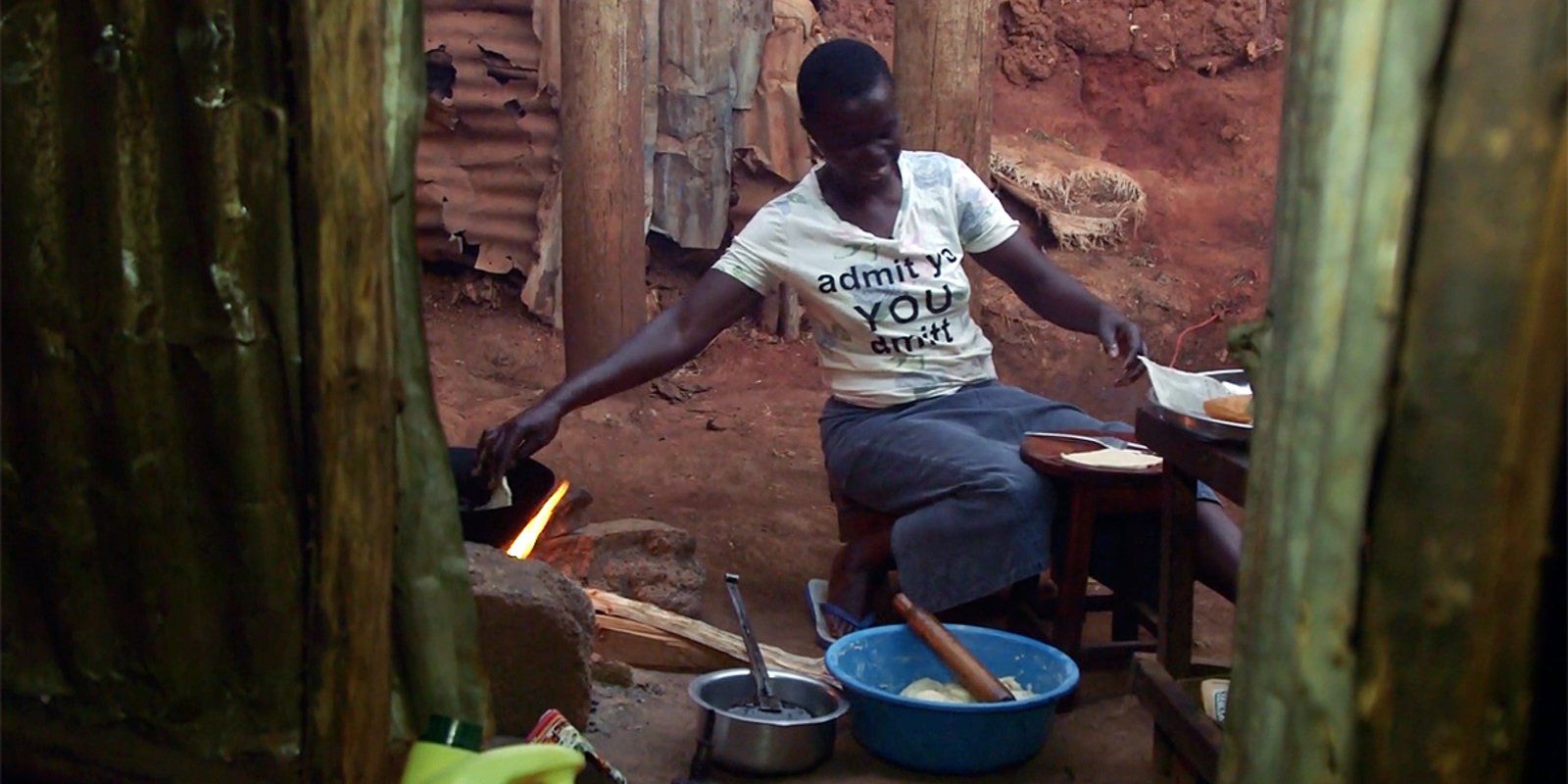 Cecelia Karanja loved children from when she was young. When she finally decided to settle and get married, she could not have children. Her husband left her. She again got into another relationship and after the fourth year of marriage, they tried to have children but were unsuccessful. They went to the doctor and the results showed that the husband had a low sperm count. Despite being given medication, her husband refused to take it and left her. She finally went to a doctor who advised her to have an operation and thereafter bore 3 children. 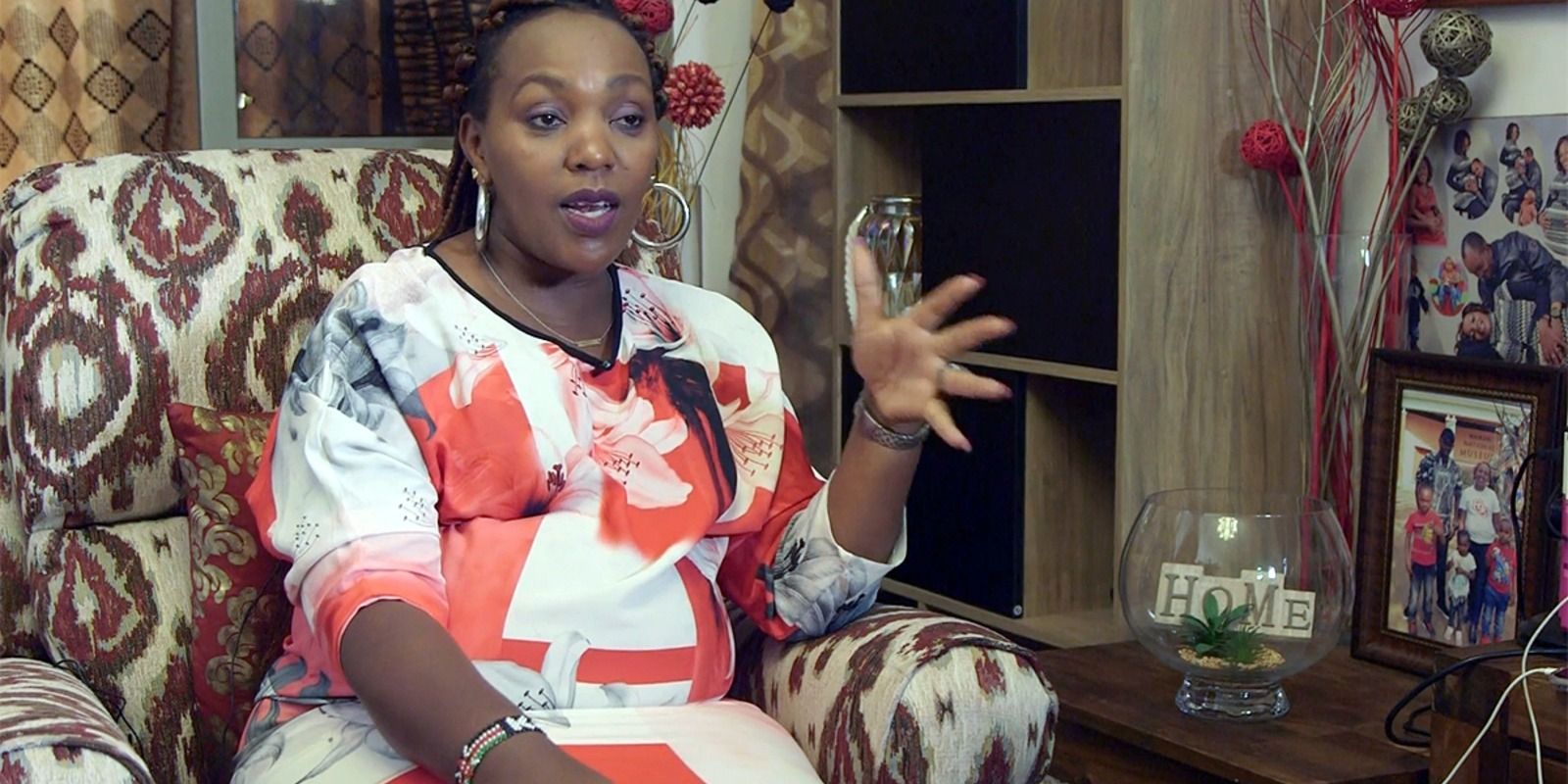 Her struggle made her realize how much women and men are in need of counseling and fertility services. This moved her to start a fertility clinic to cater for such cases.

Julian Waeni's case is different. She was born without reproductive organs making her unable to conceive and bear children. Her case was discovered early while she was in school and today as a grown woman, she has accepted her condition and lives with a positive mindset.

Ella Wanjiru and Kirk Fonda are among the few people who prefer to know their status before they get married. They both visited the fertility clinic before they embarked on the marriage journey so that they know where they stand and what they need to know before they tie the note.