Team Ganji and The Kansoul — The Turn Up

News
29 July 2019
Who are they and how did they get started? Read on...
Subscribe to Watch

Team Ganji 254 Entertainment is a new music group focusing on dancehall and Genge music. It was founded in the year 2018 by four artists and has grown to six. The six combined as one unit and family have worked hard to bring hits like Apan Tambua Lawama and Dance Style Mbichi. 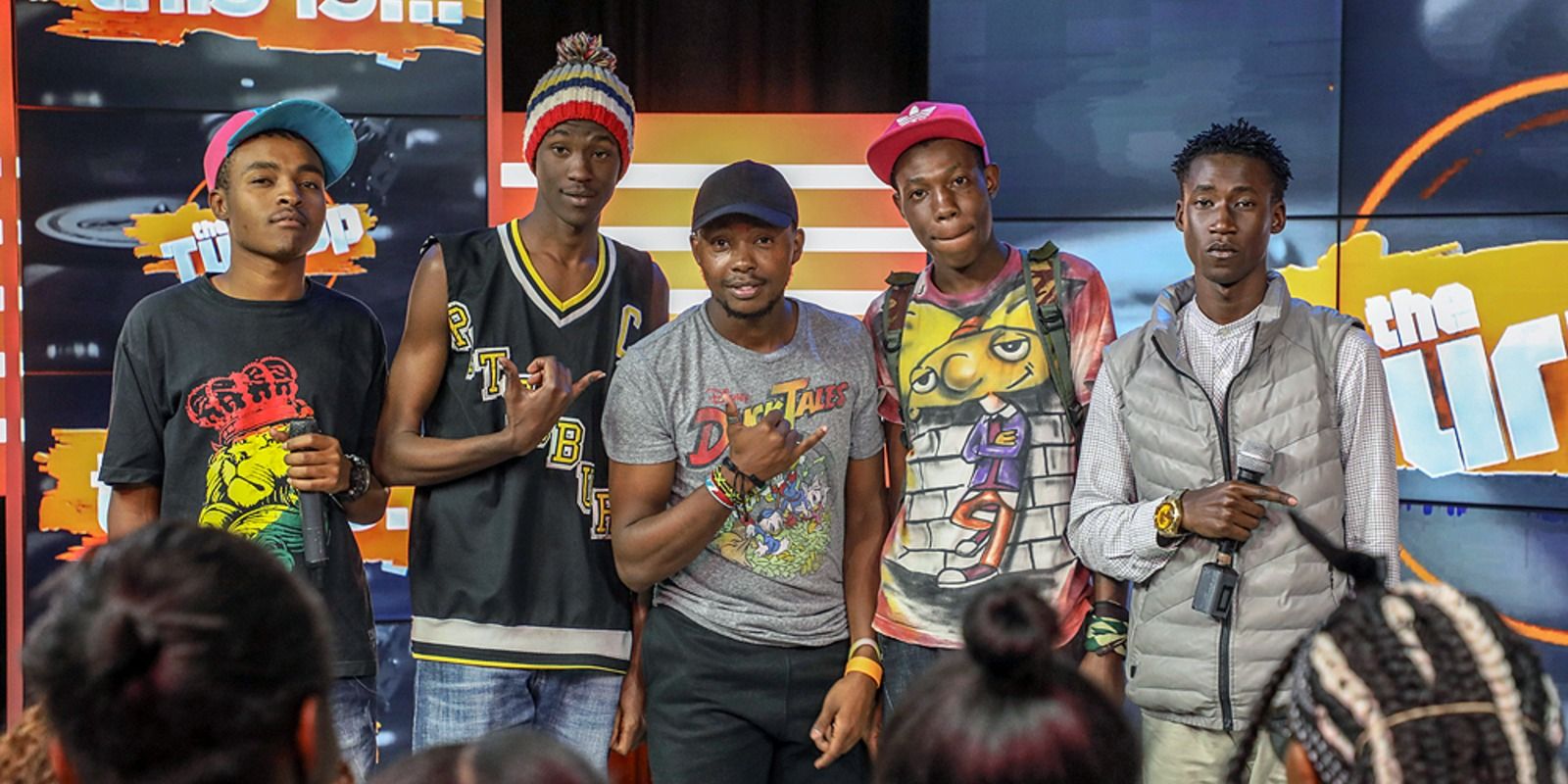 The group's base is Umoja estate, Nairobi, a place famed for producing some of the greatest artists such as Gwash. The group rose to the limelight came after the release of our first song Apan Tambua Lawama and from several freestyle ciphers that gained attention and publicity
online. 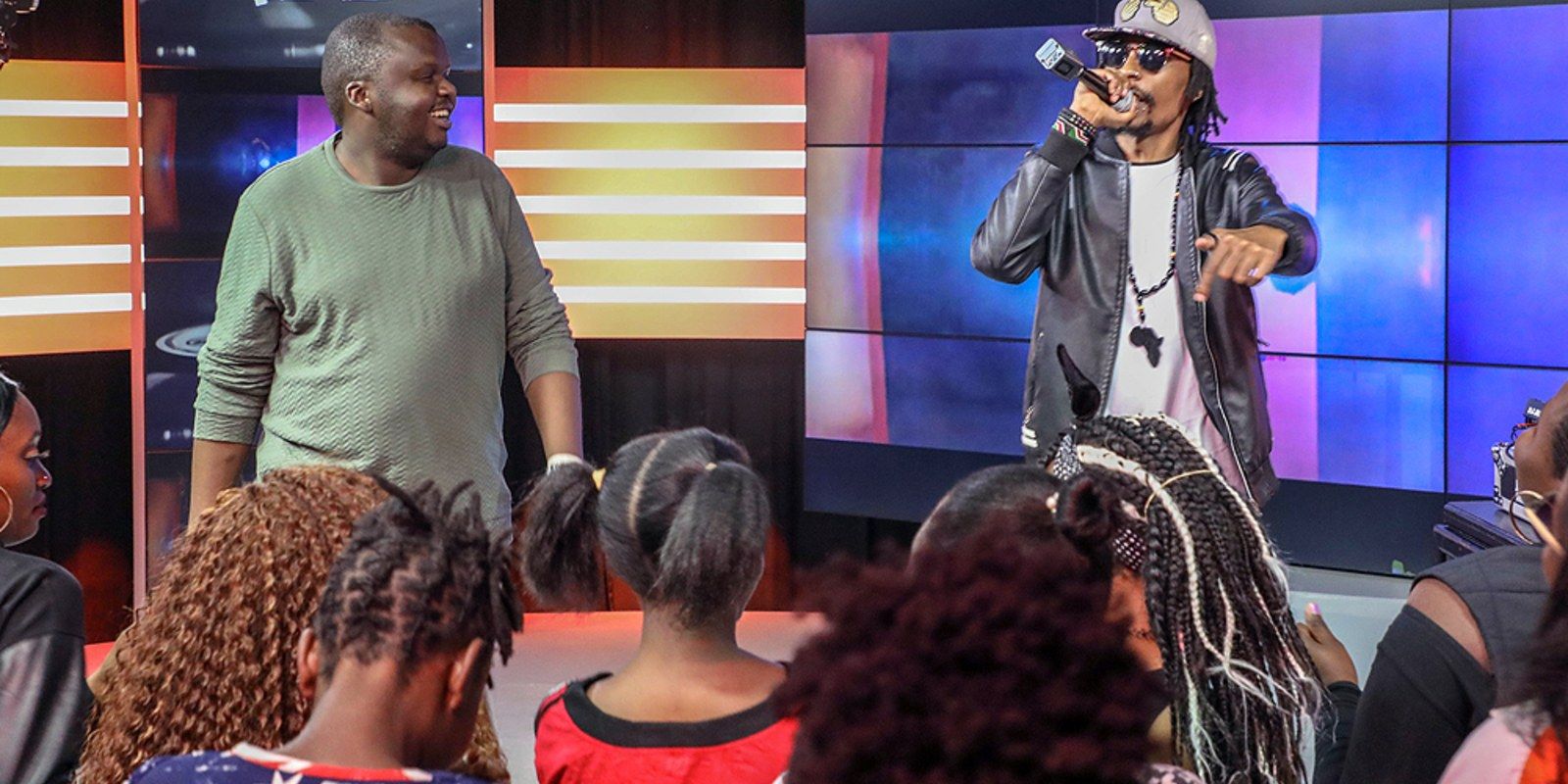 The Kansoul is an all-boys Afro-Pop Genge band that was birthed in 2014 by Mejja, Madtraxx and Kid Kora. They were the first established artists to team up with the new crop of artists such as Ethic.

Here are the videos that featured on the Top 10 Countdown: