Myra who was backed on stage by her mentor Shaa, performed a Bongo cover song Baadaye originally done by fellow Tanzanian artist Ommy Dimpos drawing a thunderous applause from a section of the fans and judges. Her mellow voice was however not enough to grant her ticket to the next round of the show.

The week’s guest judges comprised of entertainment and music industries’ heavyweights like Tina Korrosso, Nancy Kacungira, Mike Strano, Stevens Muendo and Wangeci.
In a surprising turn of events, Shaa, who has been very supportive and equally defensive of her star rookie, offered to sign Myra to her label.

In other performances of the night, fast rising Tanzanian rookie Damian Soul entertained the studio audience and judges with a well performed cover version of Kenyan reggae artist Wyre’s song Ni Chuki earning him 73 points from the judges and the studio audience.

Fila-h who had the highest points of the night presented an own composition titled Shiro which he dedicated to his girlfriend who was in attendance. The song was accompanied by a blend of traditional instruments.

Maisha Superstar Show now enters the final two weeks where one more contestant will be eliminated leaving only three to battle it out for the Ksh 1.2 million cash prize and a recording deal with a major recording label on May 4th.

Check out some cool images from the star-studded night and make sure to catch the show next week Monday at 8pm, DStv 161 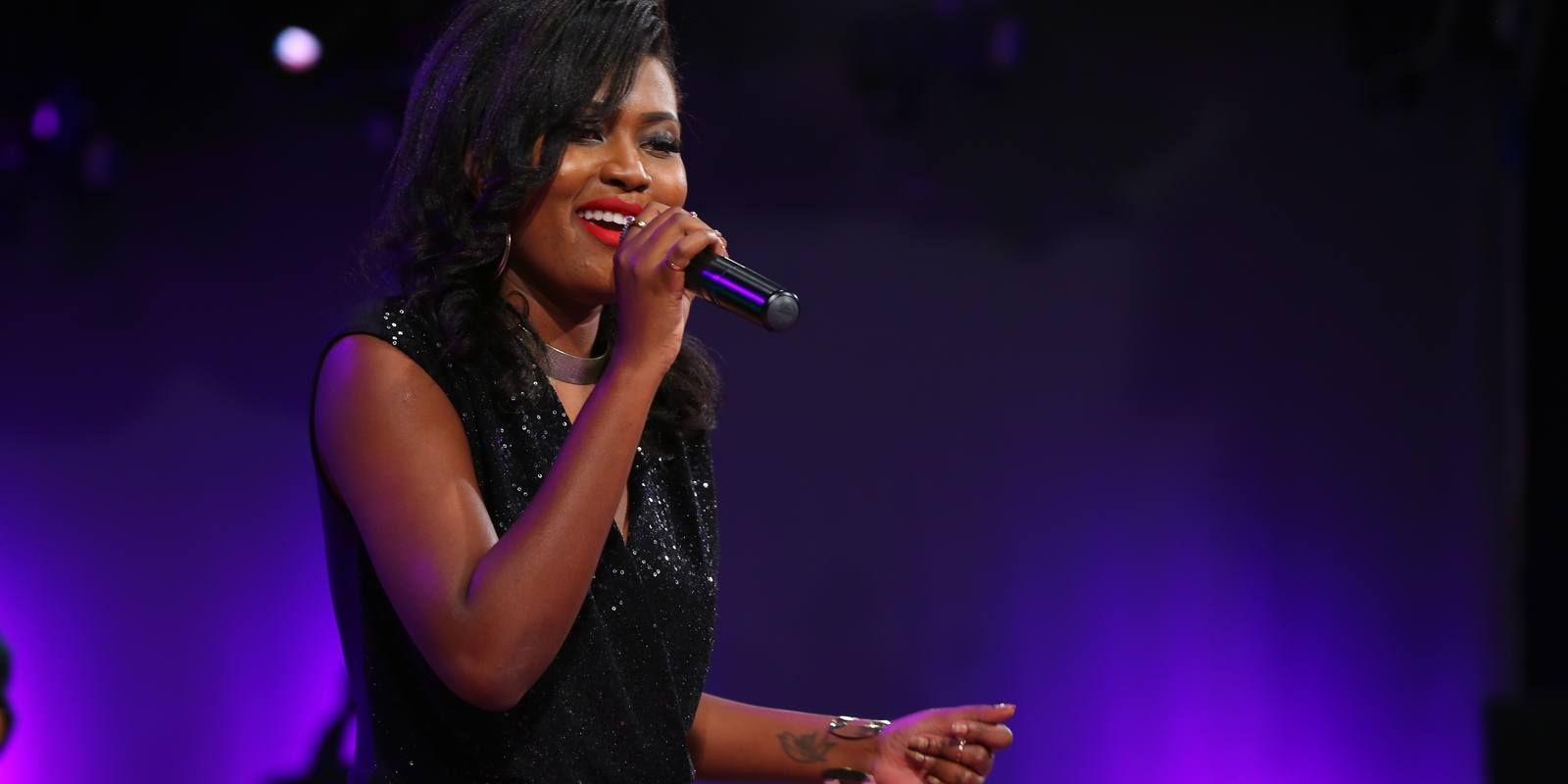 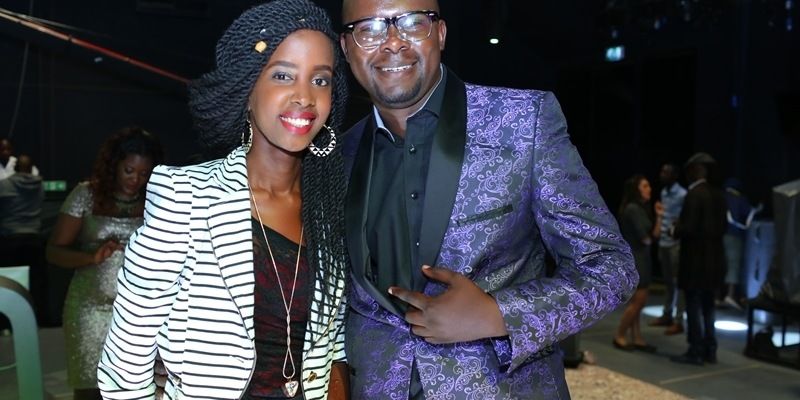 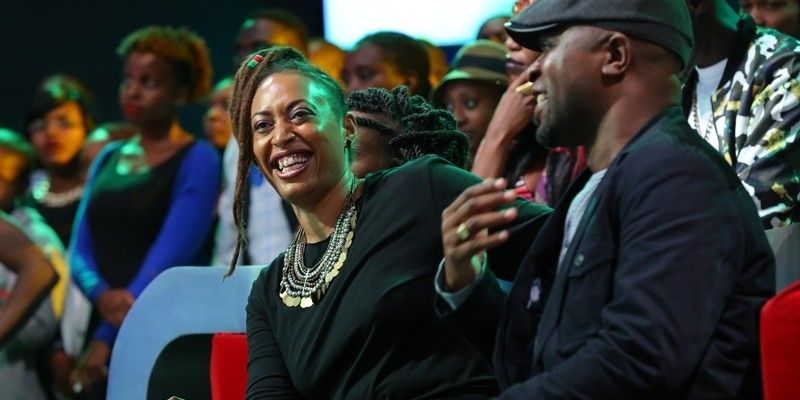 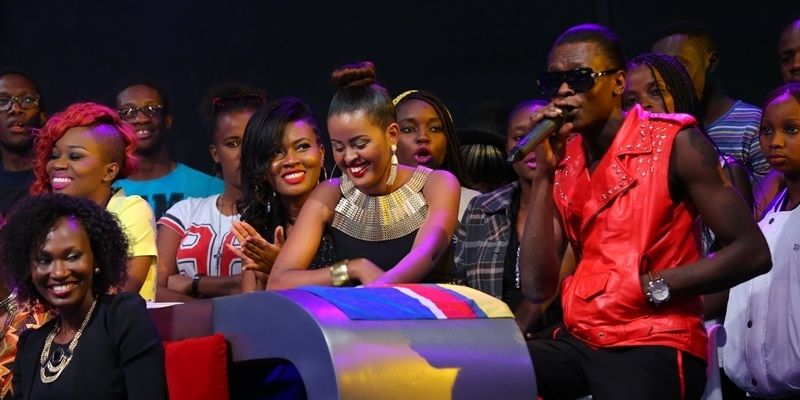 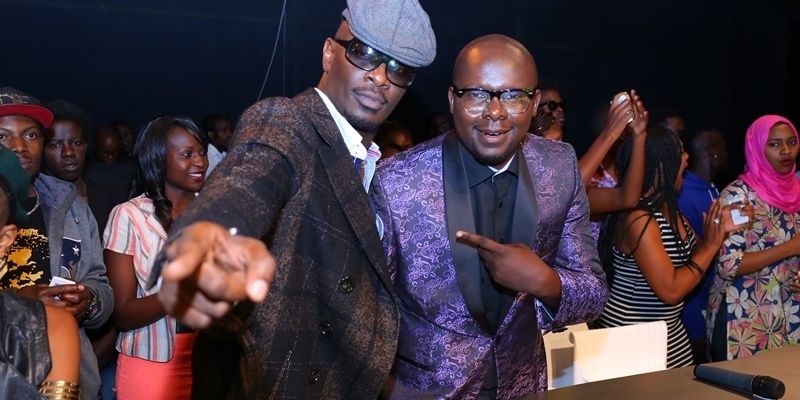 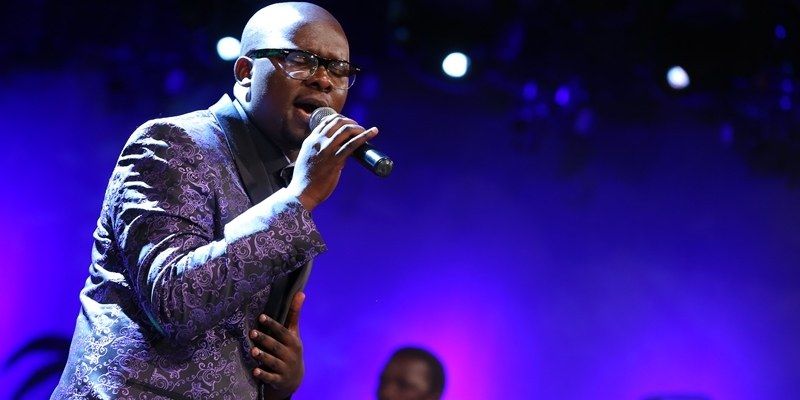 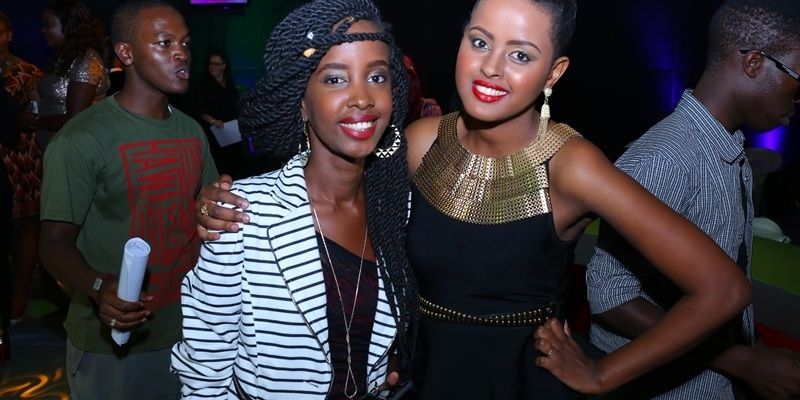