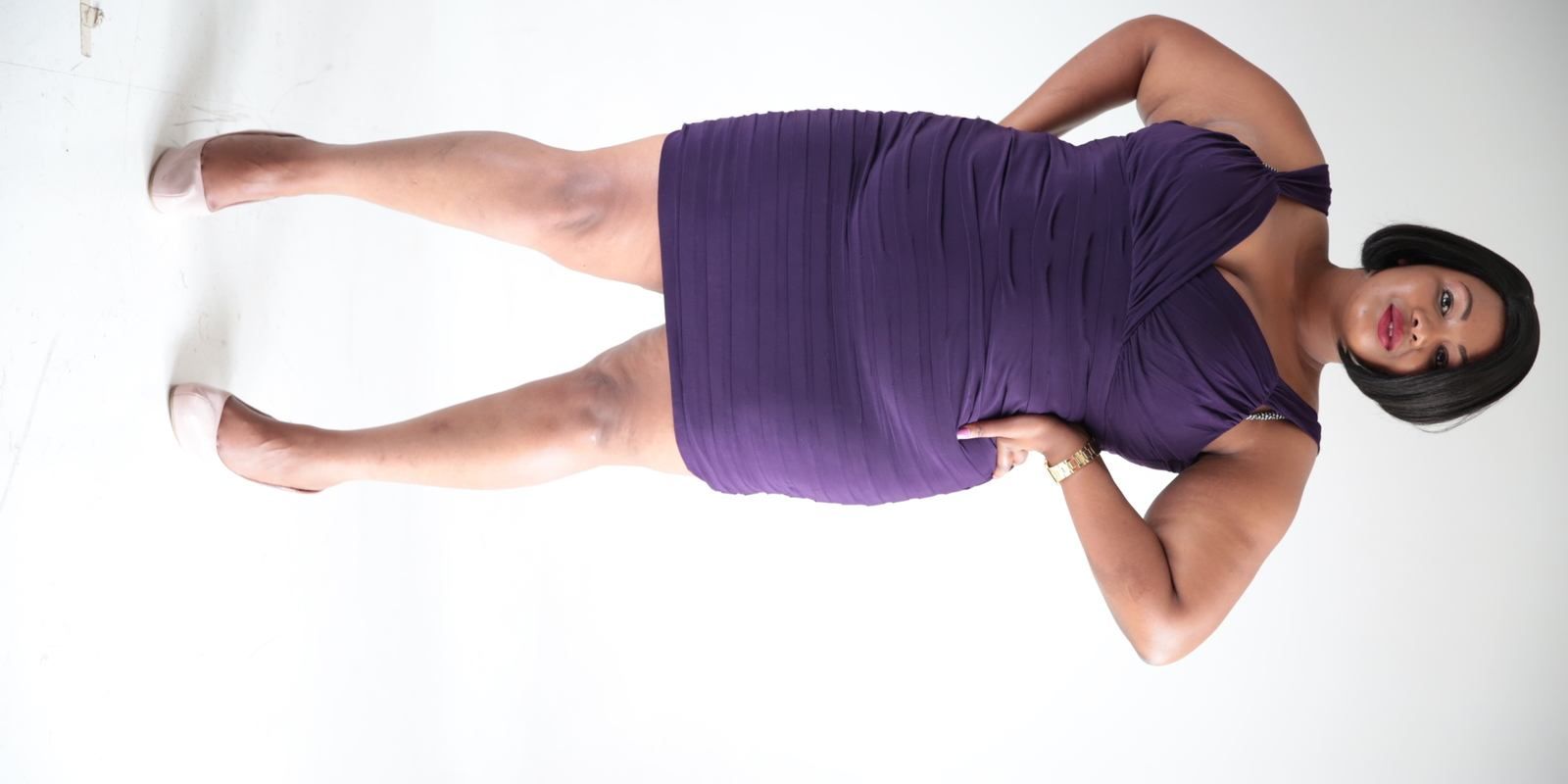 Ama, as we well know her on hit drama series Sumu La Penzi, is played by none other than radio vixen  Naomi Ng’ang’a .

On set, Ama is a feisty no-nonsense bar manager, who is all about the business and has her girls’ backs. Ama is a very strong-willed character, who always gets what she wants, and doesn’t mind stepping on people’s toes to get to the top.

Naomi has a bit of Ama’s wit and zeal, but is such a delight and usually the life of the party. She’s a jolly spirit, with a very friendly nature, unlike the stern Ama we know.

So what makes her tick? We caught up with her during an exclusive behind the scenes visit to the Sumu La Penzi studios, and managed to squeeze some juicy bits out of her!

Here's our 'Take 5' bit we shared with Naomi.

Which two people (Famous or otherwise) would you most like to invite to a dinner party?

Locally it would have to be Bob Collymore the CEO of Safaricom Limited. I’m fascinated with how he stays on top of his game in the telecom industry despite the massive competition.

Internationally, Oprah Winfrey. The woman is a huge inspiration not only in Africa but the whole world.

My partner and I are planning a holiday where would you recommend and why?

Bangkok. It’s a beautiful city with so much life, rich in culture but brace yourself to see the unexpected.

On what do you spend the most: clothes, accessories, perfumes, underwear or anything else?

Perfumes all day every day

Taking up radio. It was never part of my career blueprint. I didn’t know a thing about it. Someone approached me to join. I was a bit reluctant because I felt more of an actor than presenter. Anyway I just did a voice test and told to show up the following week on a Monday for my first show. It was nerve wrecking but four years down the line I still love it!

There you have it! Catch Naomi every Monday- Wednesday evenings from 6.30pm on DStv 158 and GOtv 4, as she showcases her talent on Sumu La Penzi!