News
13 January 2020
They narrate first hand what they went through and what it took to survive.
Subscribe to Watch

What would you do if you were confronted with death? What gives someone the strength to survive? In this week's episode, we examine the lives of terror attack survivors and in their own words, they explain how they overcame the trauma.

Albert Njihia was among those that survived the Dusit Hotel attack that happened on 19 January 2019 in Nairobi. Albert, a taxi driver was doing his normal rounds and decided to station himself outside the offices on Riverside Drive. 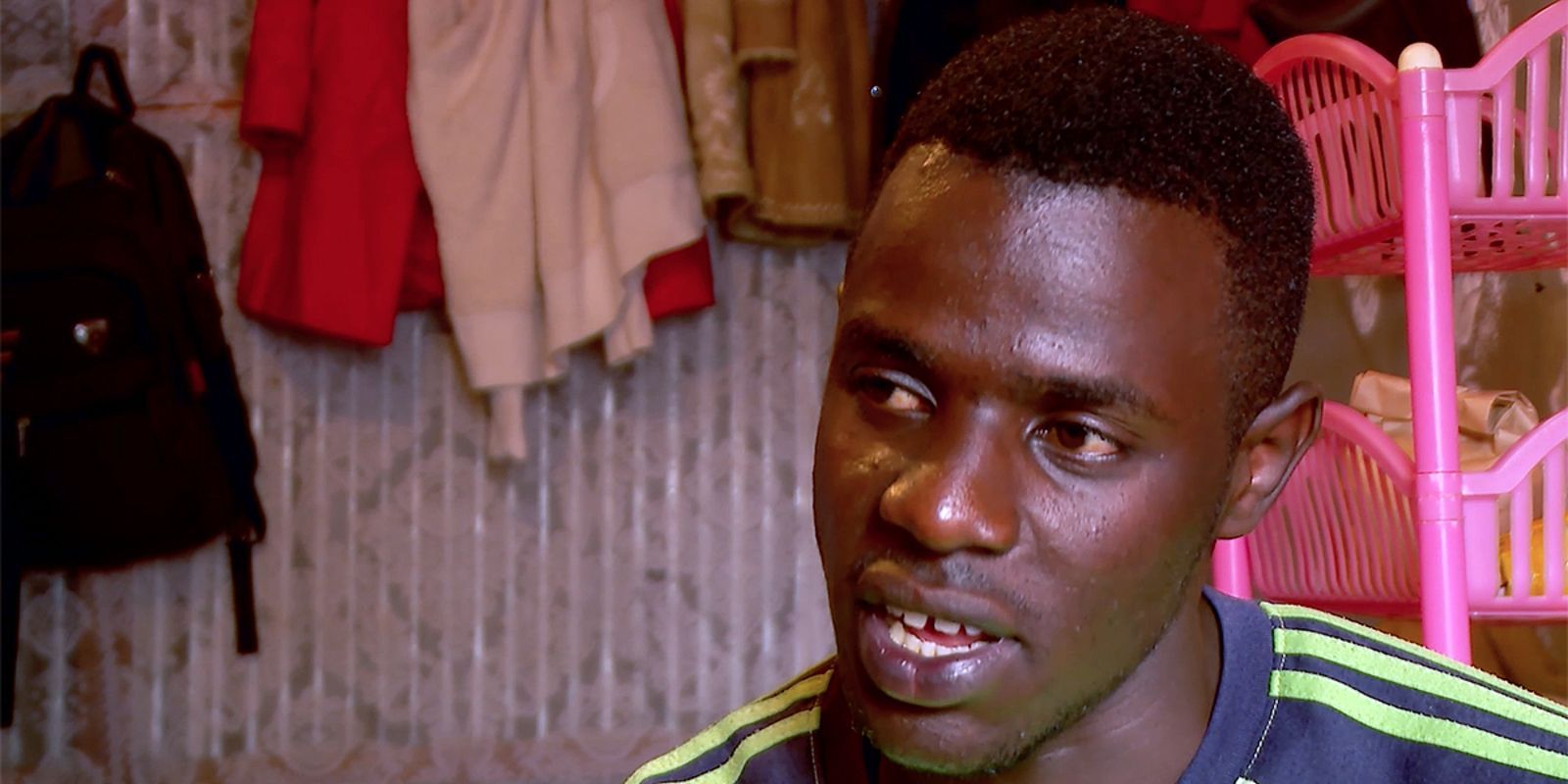 He then heard a huge blast, which he thought was a generator. The sound was followed by subsequent shots and he soon realized he they were gunshots. He came out of the car and hid under it. The terrorists he said 'were dressed in Kenya Defence Force uniforms and he initially thought they were part of the Kenyan force.

It was only after he saw them shooting all over that he realized that they were terrorists. Unfortunately, some of the bullets ended up on his back and he started bleeding. It took the efforts of the media that was present and a Boda Boda rider to assist him and they took him to the hospital where he was helped and lived to tell the story.

Chengo Bakari is another survivor of the terror attacks. Based in Lamu, Chengo was stopped by policemen who were dressed in the usual uniform. They asked for his identification which he produced. The set him free and told him not to leave the house that evening since there was a curfew that was to be imposed. However late at night, he was woken by the same policemen he had encountered earlier and was dragged out of the house together with his friend. Their hands were tied to their backs and were told to kneel down. After asking them a few questions, one of the soldiers took a knife and cut Chengo, his friend too. 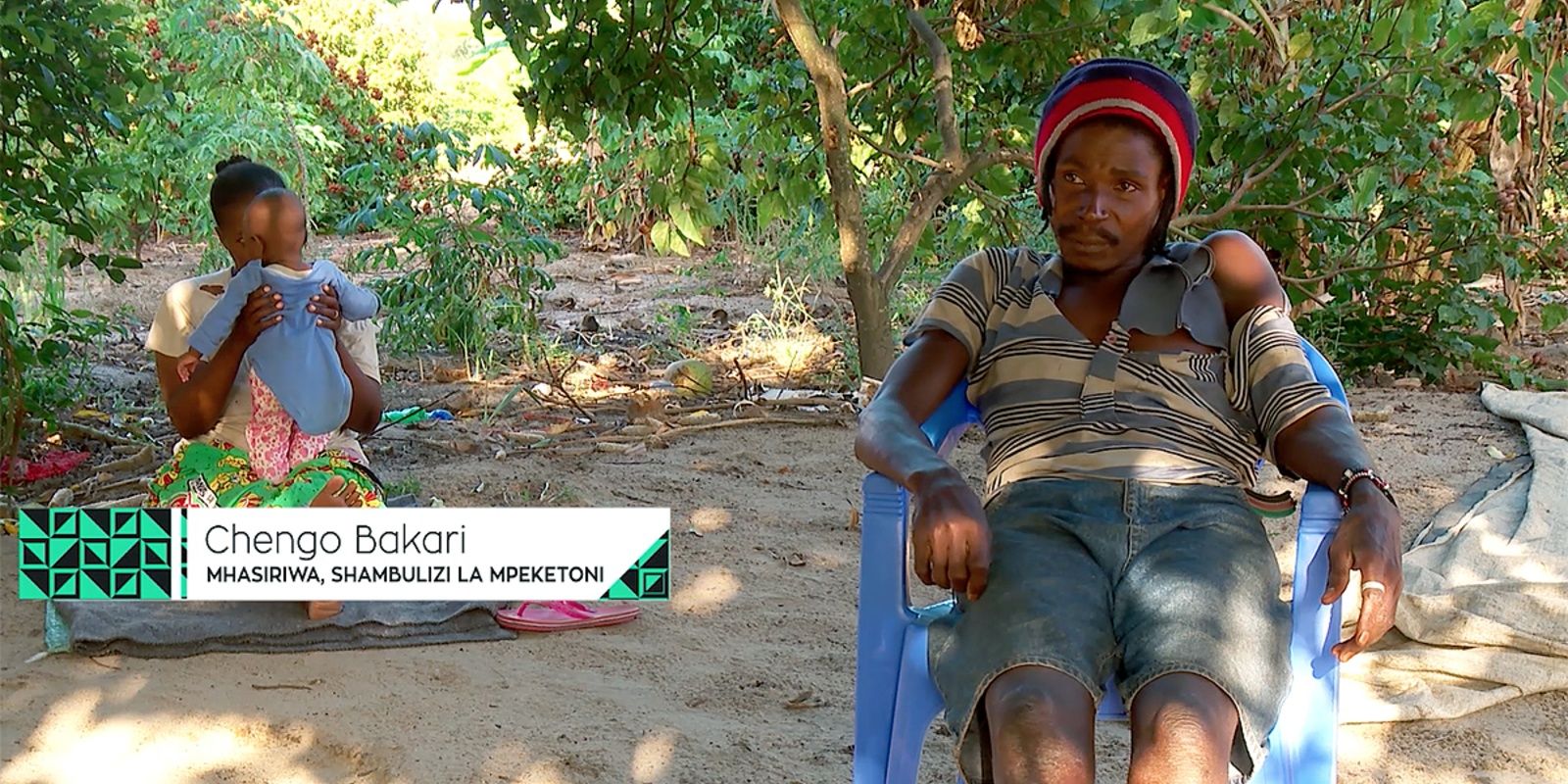 His friend succumbed to his injury while Chengo pulled his strength together and walked to his mother's house. He was later taken to hospital where he recuperated. Despite what he went through, he returned to his home and decided to go into farming. What comforts him and helps him to overcome the trauma is his daughter, who he has named after his mother as a remembrance of what he went through. 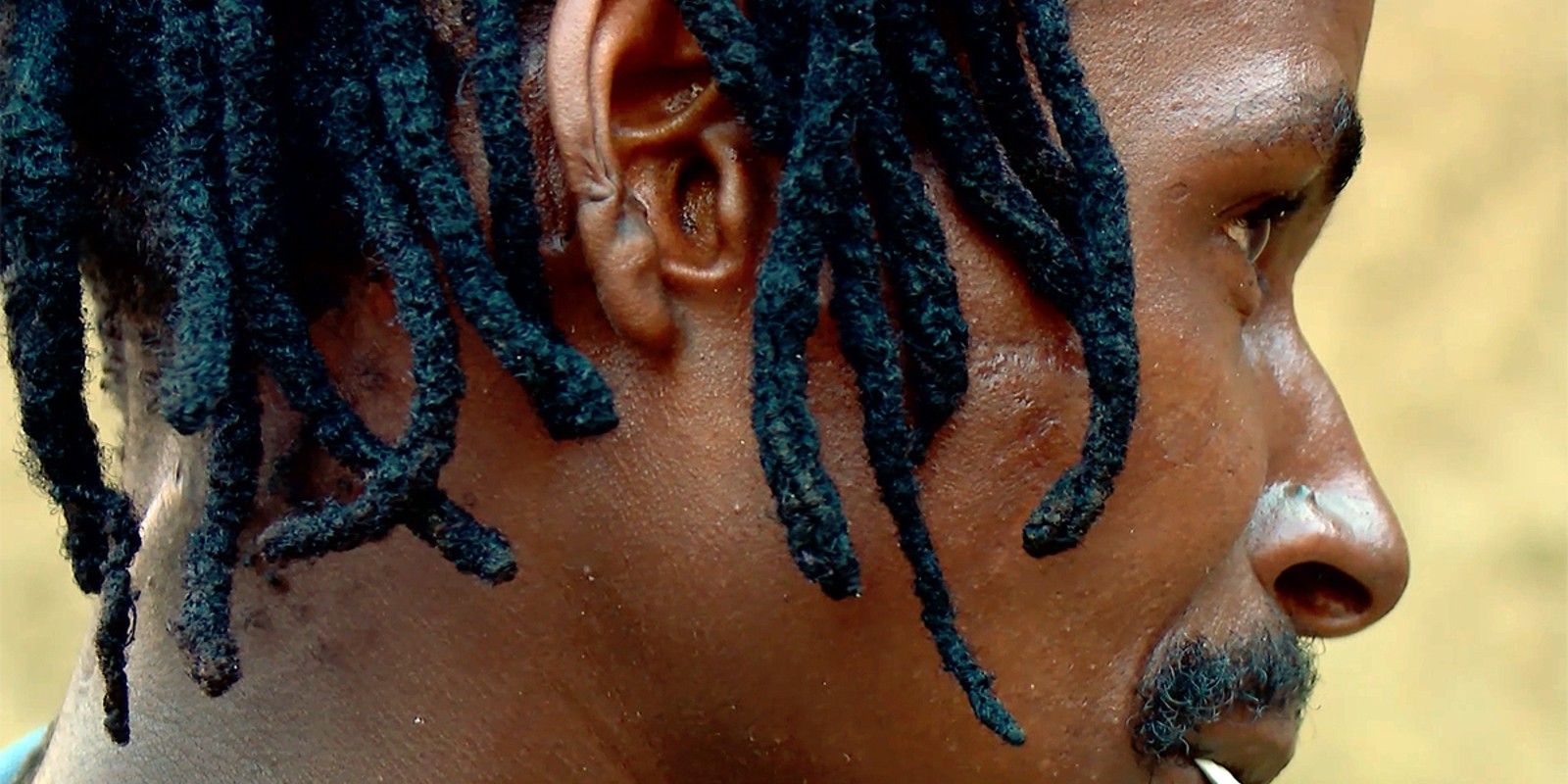 Maisha Mkanda airs every Sunday at 7:30 pm with repeats on Friday at 9 pm.