Sunrise is coming to MMEast

Sunrise is a story about Soni, a young lady that comes back from abroad to find a very different estate from what she left. In the new ‘Sunrise’, there are constant battles for territory control and often for personal gains. She starts as a hero, quickly turns to prisoner forced to keep up an act to survive and ends trapped just like many others in Sunrise.

Soni finds things very different, crime rocks the settlement, people have moved on and life isn’t what she left back then. She gets robbed just as she enters Sunrise and all her bags disappear. However, all are happy to see her and assume she has graduated from campus. She becomes very famous among the people and even gets the eye of Chuma a local guy who works for the settlement’s mob head, Emmanuel. 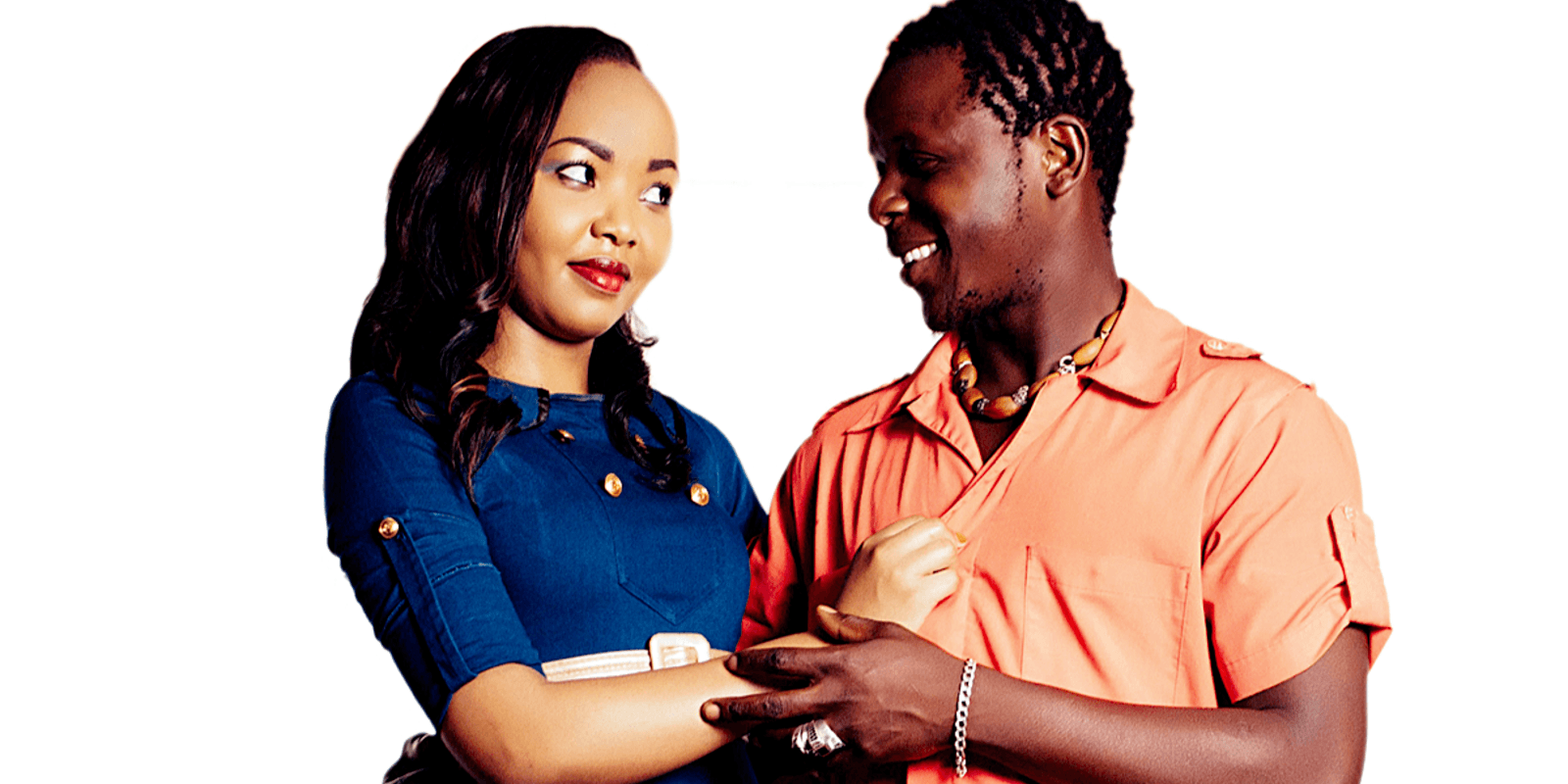 Against this façade of success, Soni has to play it as if life in the USA was as good as all the people of Sunrise assume it must have been. Like in any society, they're those who want more out of Sunrise, some want to rule it, others just want to survive and there are those who are running away from ghosts of their past. Soni ends up being the superhero because she has come from the USA. She soon turns out to be a prisoner and is forced to keep up an act to survive. In time she ends trapped just like many others in ……..SUNRISE. 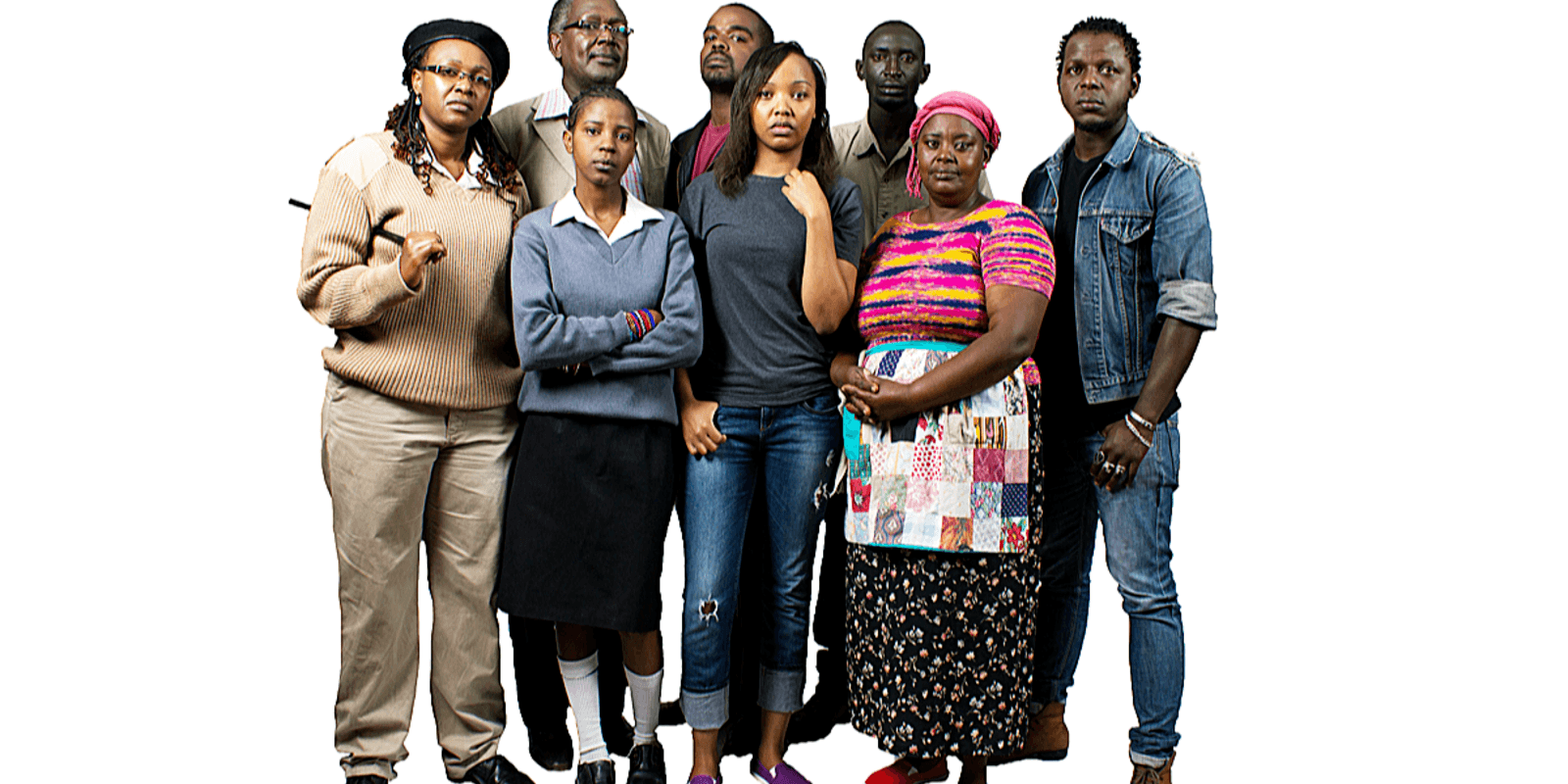 Sunrise is produced by Carol Mbaturia and directed by Victor Gatonye and Morrison Mwadulo. Some of the cast includes Serah Ndanu ‘Teshna', Alfred Munyua, Michael Odera, Charles Kiarie,  Rita Njenga, and David Gitika among others.

Here are more images of the cast: