Stori Yangu Season 3 is back with a bang!

News
14 January 2019
Stori Yangu documents influential and notable personalities in Kenya giving us an in-depth look into their lives.
Subscribe to Watch

Have you ever wondered how Janet Mbugua's successful career in media started or how Collins Injera rose to became one of Kenya's leading rugby player? Well, each episode of Stori Yangu features an influential celebrity or personality in Kenya, giving us the inside scoop of their lives and careers. The show premiered on 4 January with the inspiring story of Emmy Kosgei. Emmy, a gospel musician grew up in Baringo District.

Here are some highlights of her story:

At a tender age, she demonstrated leadership skills and took up her singing career when she was in high school. Her band members mostly consist of her family members - such as her sister, brother, and cousins.

Here's how the audience reacted to her story: 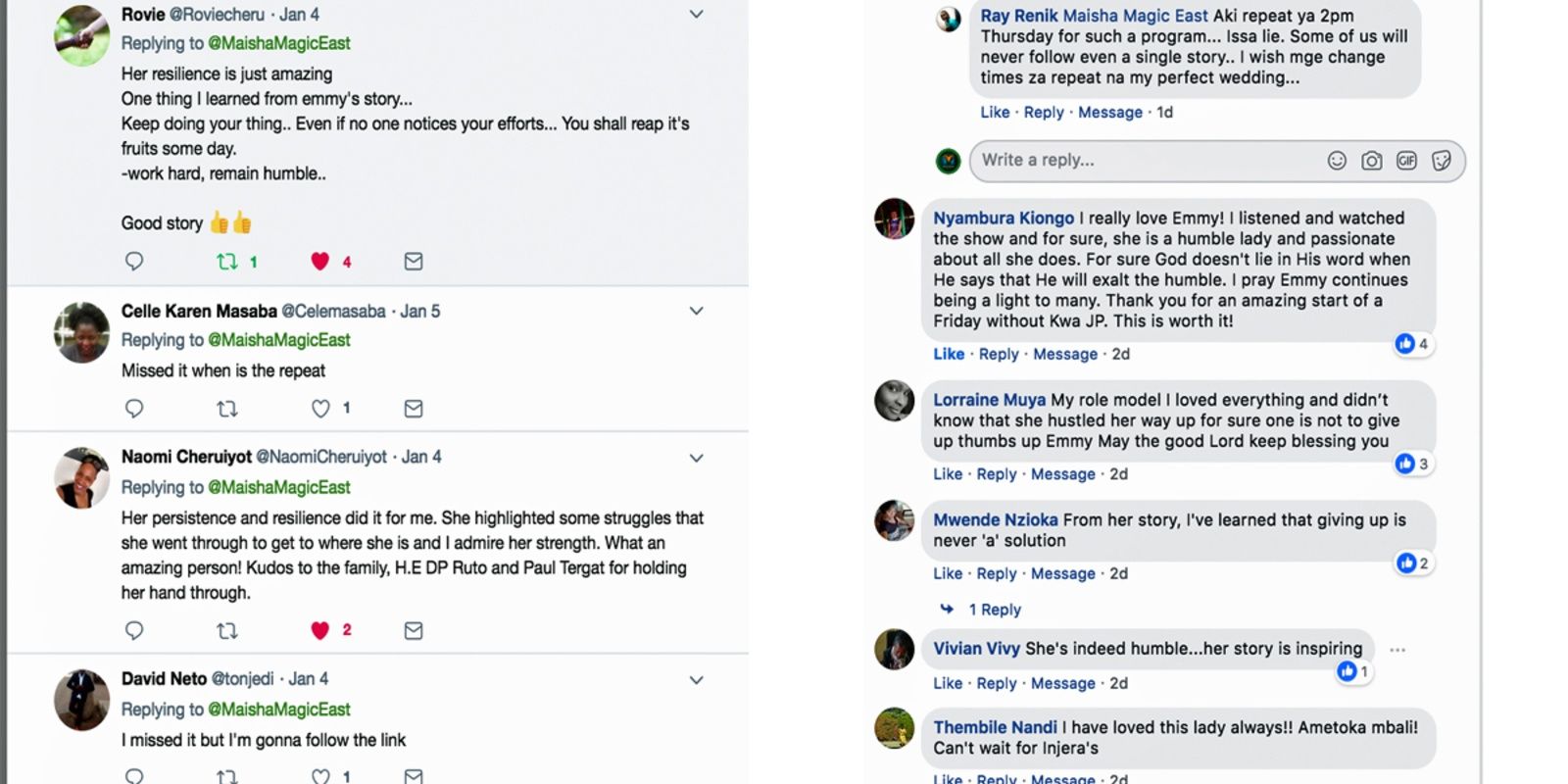 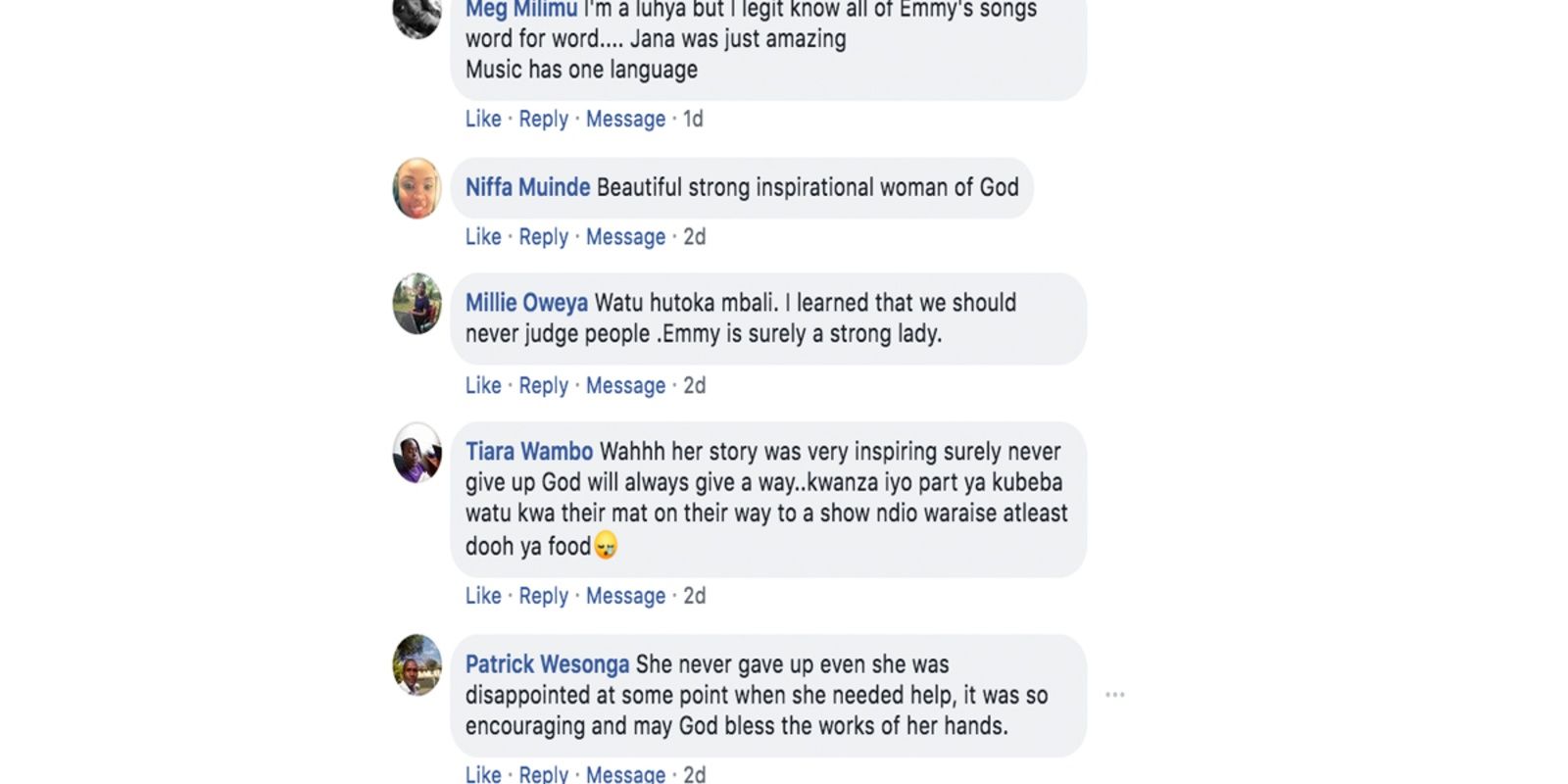 Collins Injera, on the other hand, is a renowned rugby player that is most famously remembered for signing (and damaging) a $49,000 camera after scoring his 200th try. His career in rugby started when he joined high school. He was introduced to the sport by his older brother Humphrey, also a rugby player. For him balancing sports and education was challenging but its an act that he's balanced quite perfectly, making him one of the most celebrated rugby stars in Kenya.

Here are some highlights of his story:

He has represented Ulinzi and Mwamba teams and today he plays for the Rugby Seven's together with his brother Humphrey. When he is not playing rugby, Collins farms and manages a public relations company.

Catch Stori Yangu every Fridays at 8 pm only on DStv channel 158 and GOtv channel 4.