News
10 May 2019
She has been living undercover as Zoe but her real name is Agrippina.
Subscribe to Watch

Zoe is in trouble with Shoks. After searching for her on social media and doesn't find her, he decides to visit her at home. He is shocked to see that she is living the perfect life and married too! He invited her to his place and while there he tells her the truth he has discovered about her. She then seeks refuge and advice from her mother. 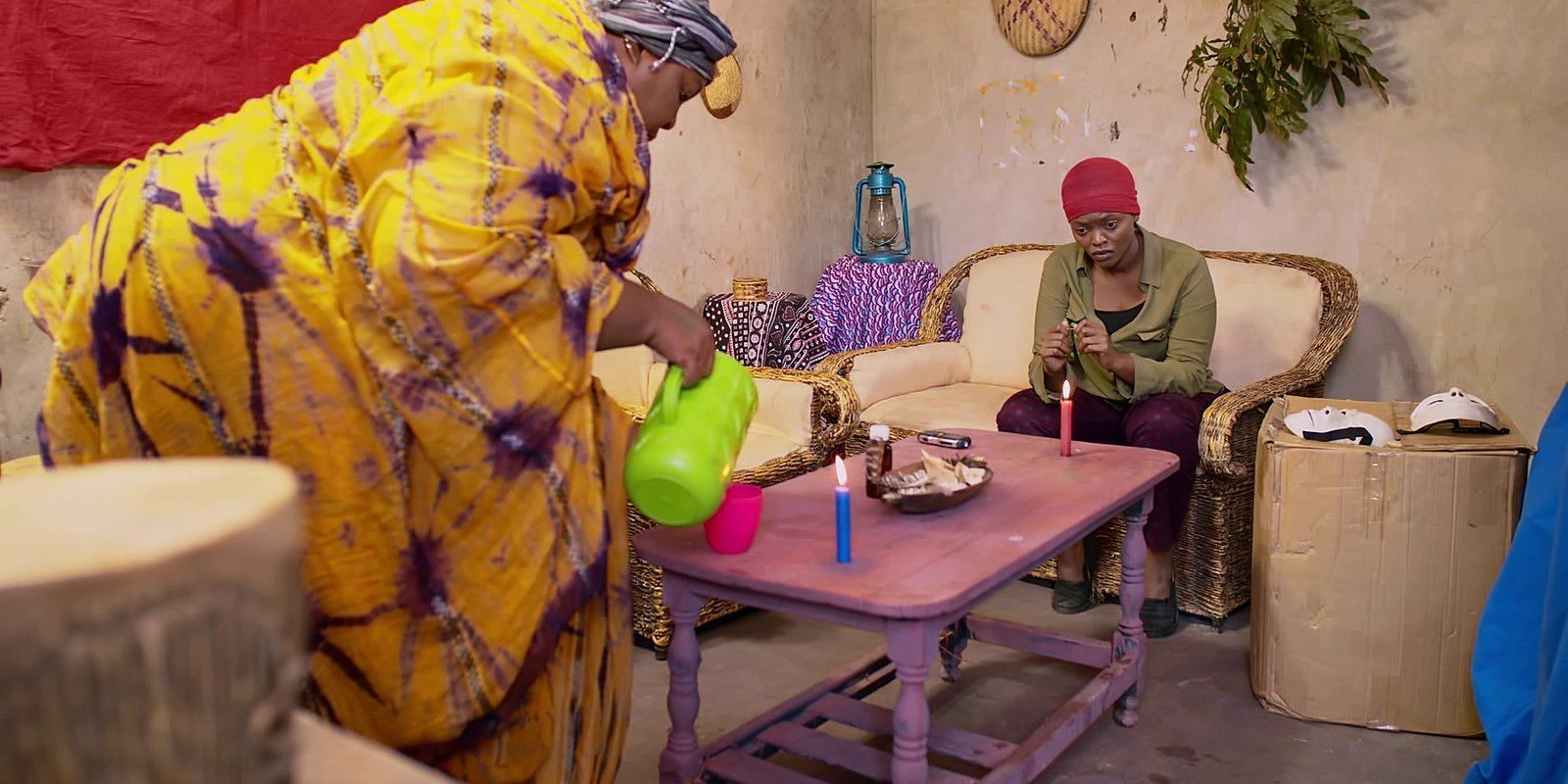 Biko nae made it clear to Selina that he is out for revenge. His intention is to 'break Nelson's heart piece by piece' and use Selina to do that. Now that's a difficult task for Selina because she is madly in love with Nelson...so in love that she doesn't tell him the truth about Biko and his ill intentions. 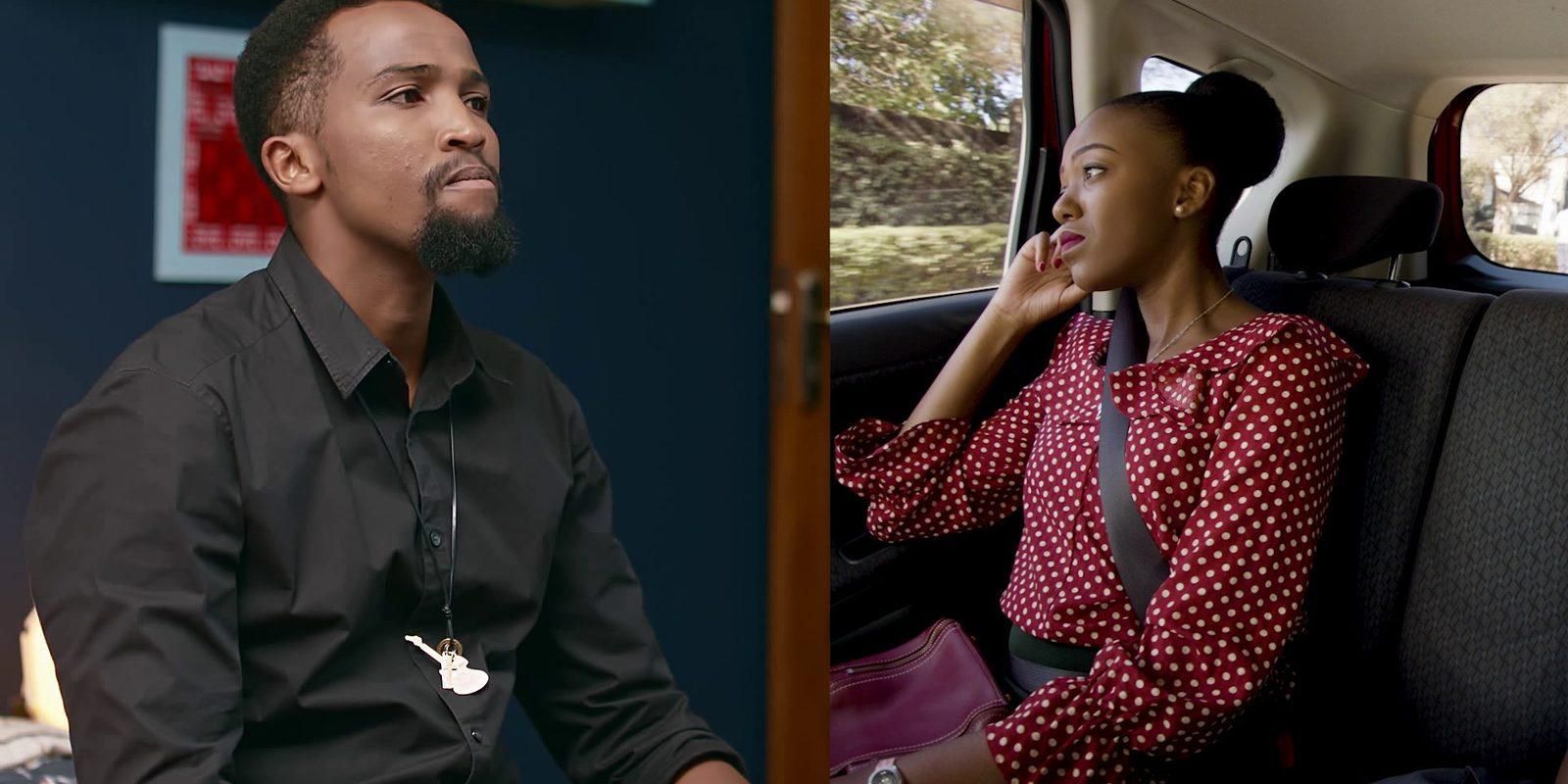 Biko's first task to Selina was to embarrass him in front of people. At a press conference, Selina was put in the spot and asked about Nelson's role in the company and she answered, 'Nelson ni mzigo kwa kampuni'

That statement took everyone by surprise including Patricia who was watching the whole press conference at home.

Biko then pauses his plans to visit Selina's father Zakayo at home. He has been sick for some time and his hopes of recovering seem dim. We see a softer side of Biko - he makes a phone call to a doctor and Selina's father is taken back to the hospital for a second opinion. 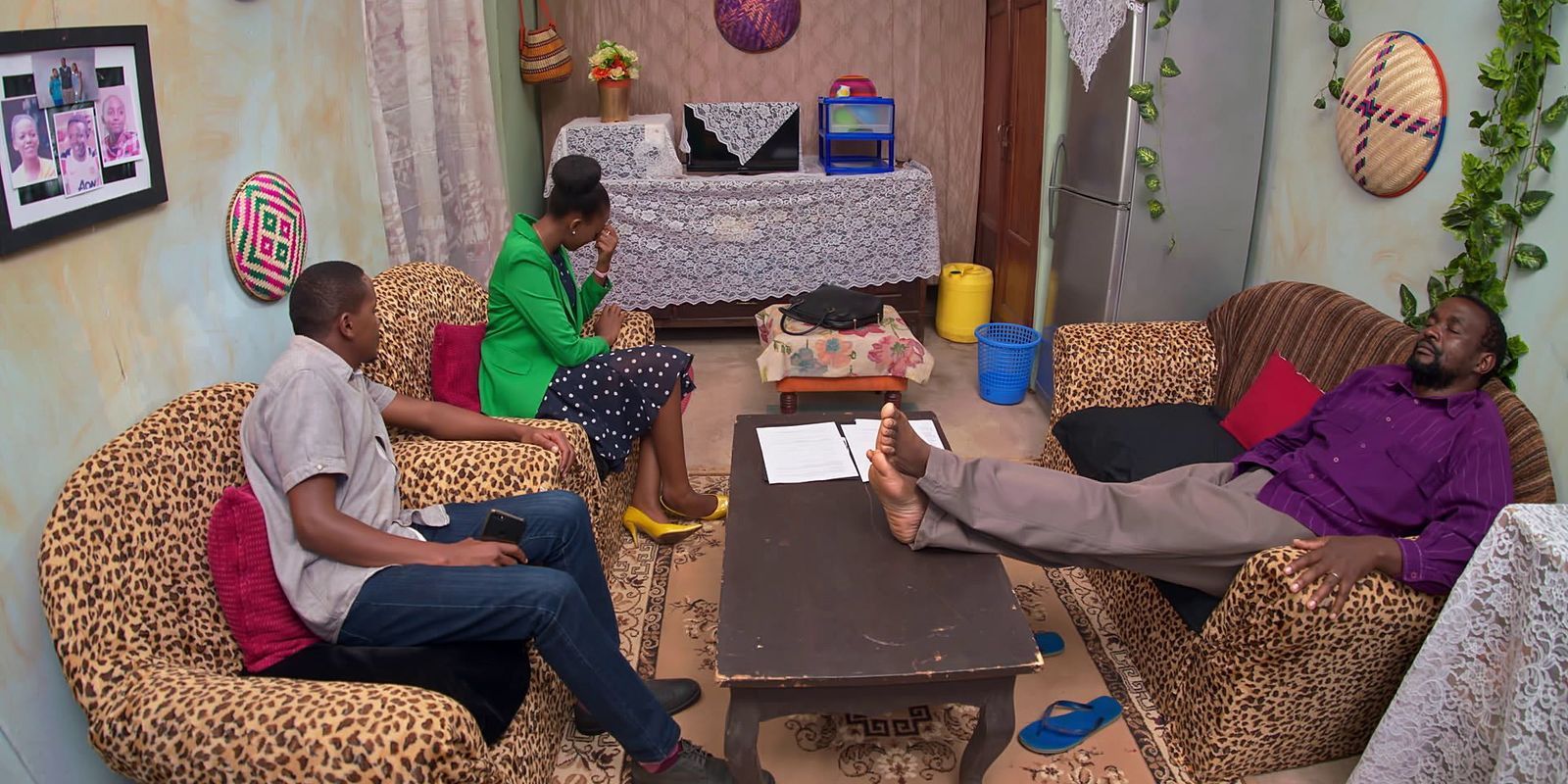 Kwingine, Biko is tasked with organizing Selina and Nelson's wedding. He puts a committee together that consists of Amy, Jackie and Margaret. He prepares sample invitation cards and gives them to select. Selina also wraps up their guest list with Margaret while planning how to bring Biko down. 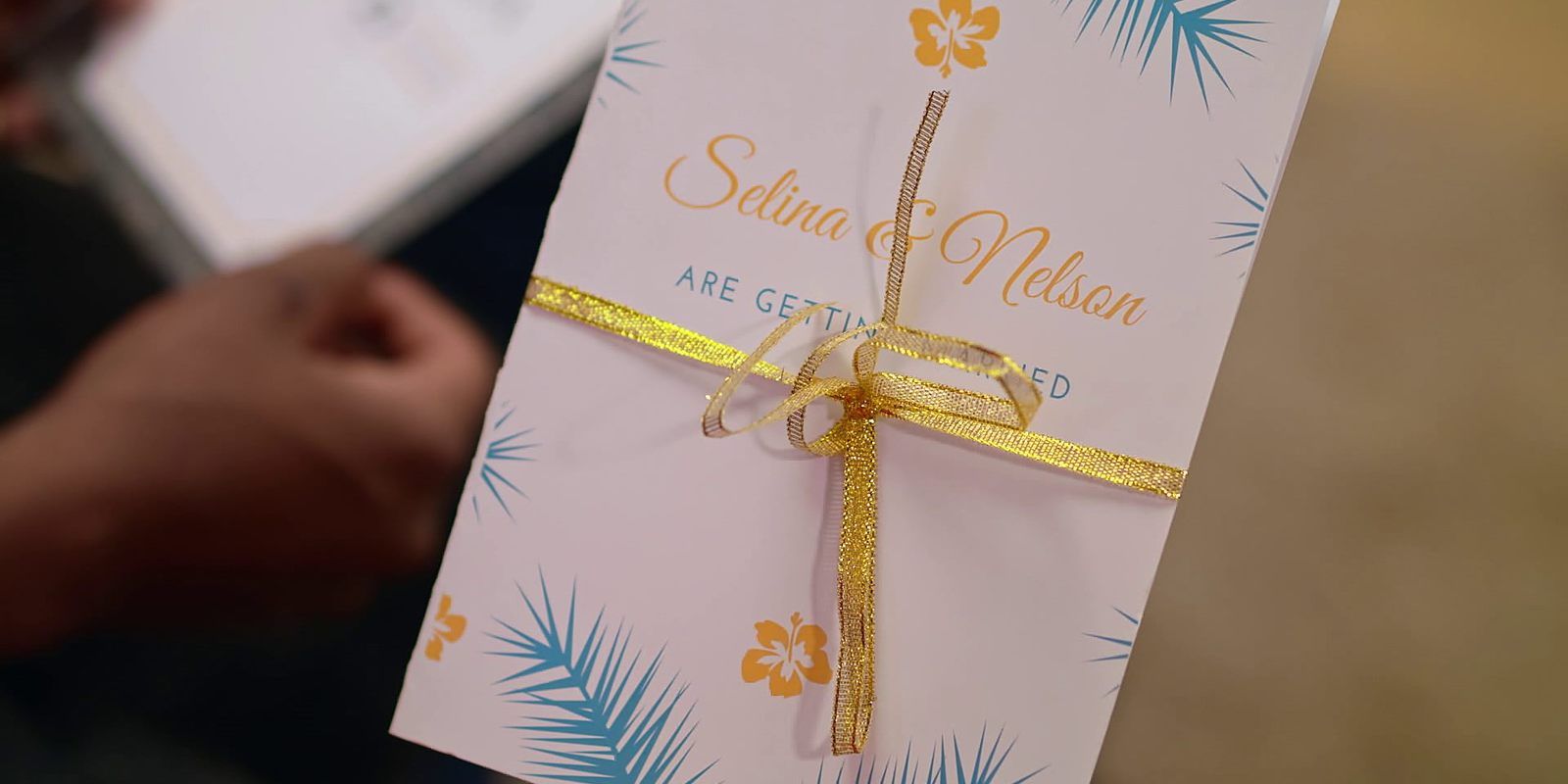 Meanwhile, Boi is back and is surprised to find how much things have changed around his family. Their house has been refurbished and his sister Pamela has acquired a new accent and status.

Selina and Margaret's plan to bring Biko down is in place. Selina seduces him and lets him talk about his evil plan while Maggy films the entire conversation from the kitchen window. Although Biko doesn't suspect anything, he keeps looking at the window and Margaret almost gets caught! 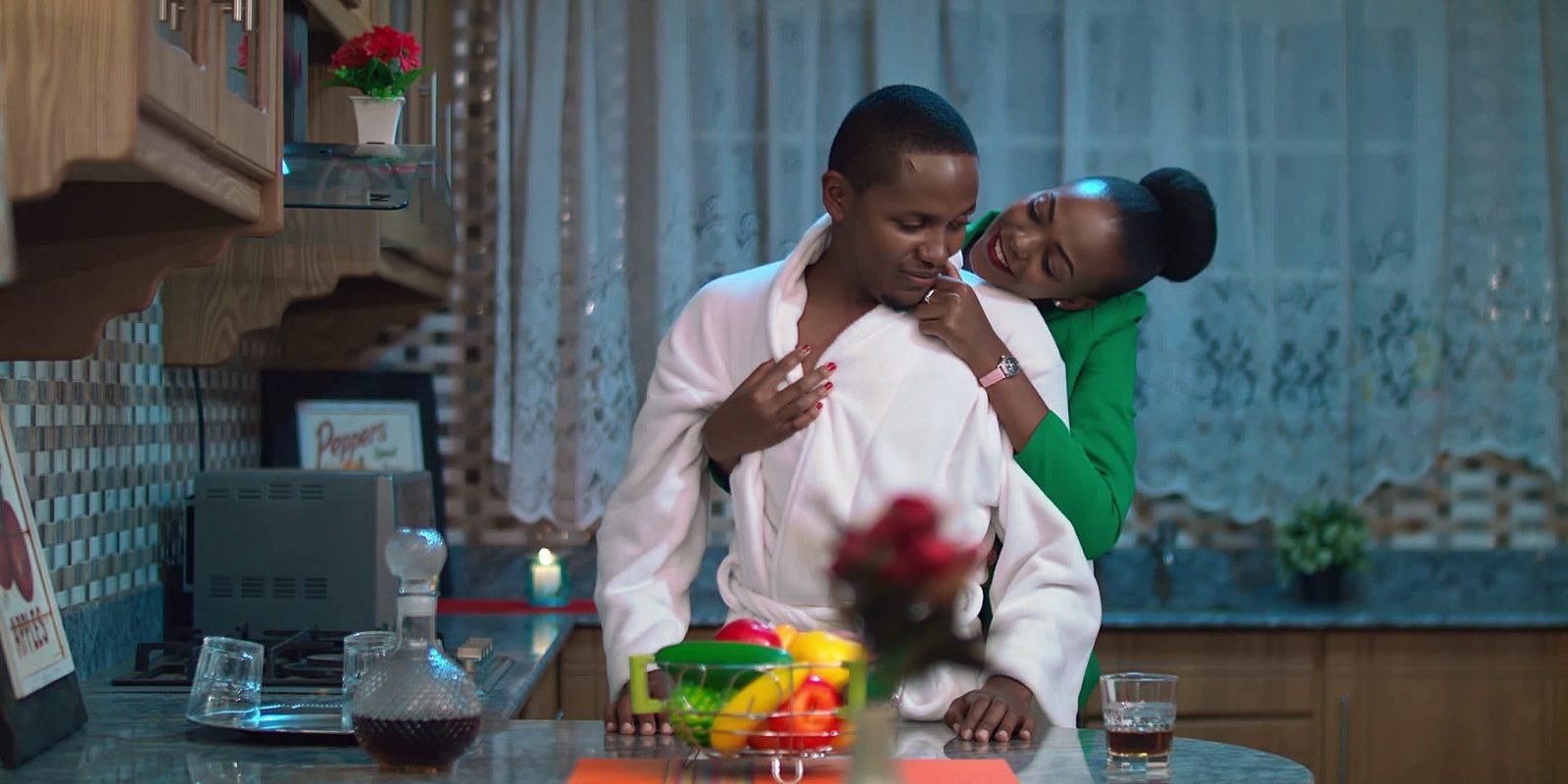 Will they succeed in exposing them or Biko already suspects what they are up to?

Tune in next week on Monday to Friday from 8:30 pm on DStv 158 and GOtv 4 for another dose of drama.