News
30 December 2022
Do you remember any of them? Read on and cast your vote.
Subscribe to Watch

In 2022, there were many fun, entertaining shocking as well as dramatic moments on our telenovela shows. Below are some of the most shocking moments from this year. 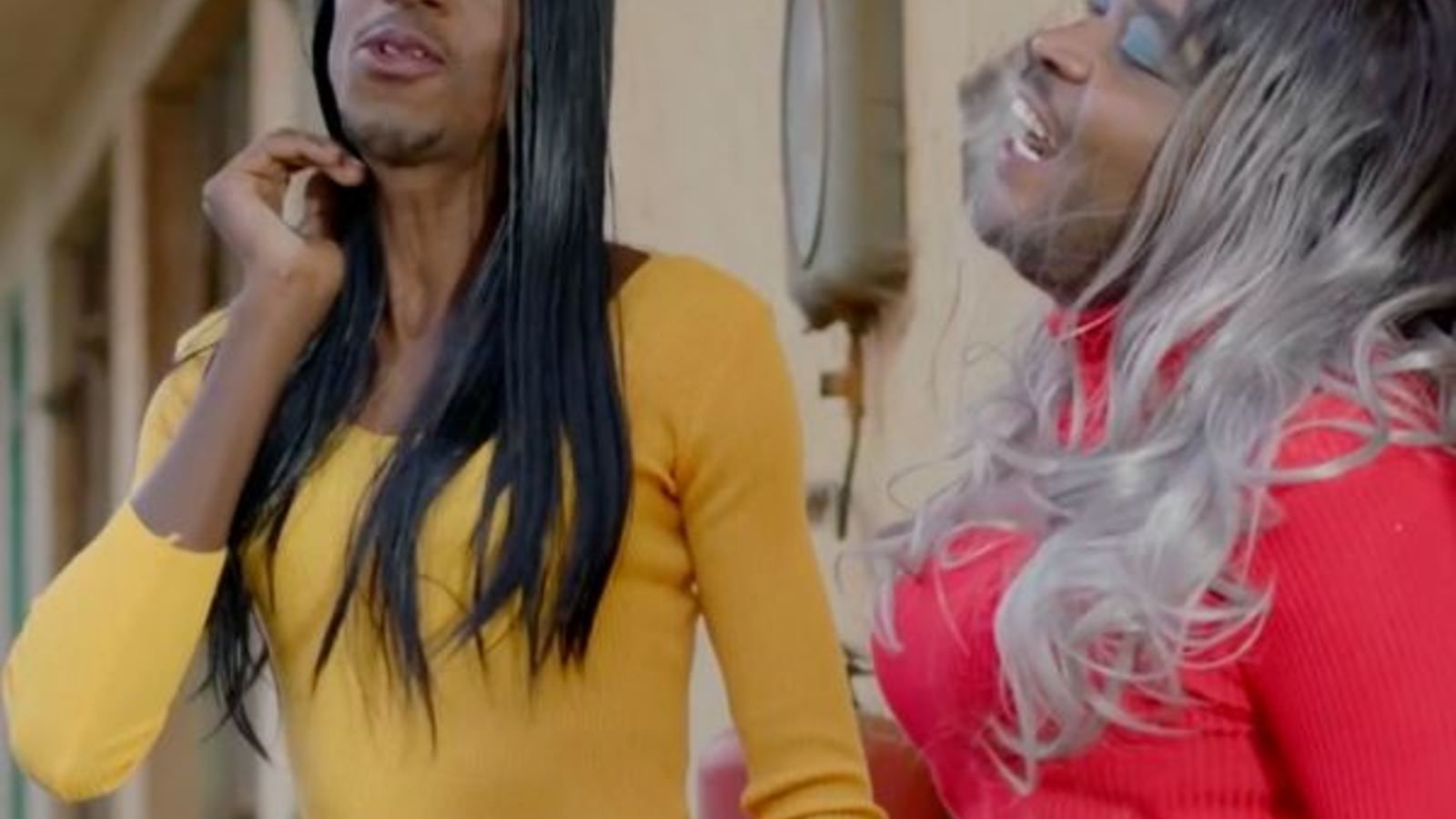 Each of the three men was imprisoned for a crime at different times with no hope of parole. So Onyi and Smalls devised a crazy plan to escape jail. They disguised themselves as women complete with wigs and makeup but just before they escaped, Rhino saw them. To avoid him snitching on them, they unreluctantly allowed him to join them.

‘Mke au bwana wa wenyewe is a no-go zone’. No one understood that sentence more than Njoro wa Uba. After meeting and falling in love with Becky, Njoro discovered that she was married. In due course, her husband discovered what was going on. He hired hitmen who trailed Njoro and shot him.

Despite trying to put on a brave face, Alisa was an emotional wreck this year. The family does not know that she was raped as a young girl by someone they know. She was afraid to speak about it for fear of jeopardizing her marriage and affluent lifestyle.  Her anger was directed at Rina due to her fears of being the rapist’s child.

Only a week into their marriage, Jasiri confessed the above to Mzee Kiza. Mzee Kiza was shocked because Nuru and Jasiri seemed to be the perfect match and they had overcome several challenges prior to that. Jasiri, however, was unable to perform his husbandly duties, which frustrated his wife. Nuru left the palace but with the help of the oracle, Jasiri was able to resolve the issue.

Which of these moments shocked you the most? Please share your thoughts on our social media platforms.

2023 is going to be full of thrilling and dramatic shows, so buckle up and get ready!