Leshan and Kattie were friends long before Leshan and his wife Patricia met. Kattie and Leshan lost contact and then reconnected after Leshan got married to Patricia – and ever since Patricia met Kattie, she’s always felt insecure.

Even though Leshan and Patricia formalised their relationship and tied the knot, Patricia has always kept a close eye on Kattie to ensure her man does not stray – and with good reason. 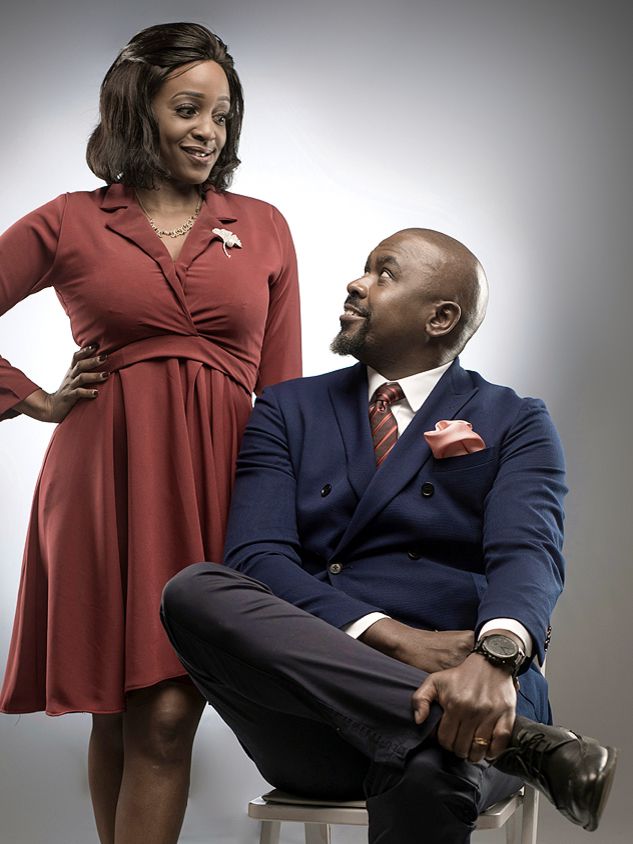 . Kattie has always had eyes for Leshan, so when she found out that the couple wanted a child and were open to finding a surrogate, she proposed to Patricia that she be her surrogate. In her heart, Kattie saw this as a golden opportunity to get close to Leshan. Unaware of Kattie’s intentions, Patricia agreed to the proposal but told her she must disguise herself as another person so that Leshan doesn’t know.

Appearing as Sue, Kattie visited the doctor together with Patricia and Leshan and was given a clean bill of health. They went ahead with the surrogate process much to the excitement of the soon-to-be parents. However, a week later, Kattie received a call from the clinic, and they broke the sad news that she was not pregnant. Instead of telling Leshan and Patricia the truth, she lied to them and insisted she was pregnant.

A happy and excited Patricia shared the news of the pregnancy with family and friends and started planning for the baby’s arrival. However, Kattie told Leshan the truth eventually and they both decided to keep it from Patricia. The two then crossed the line and their one-night stand ended with Kattie actually falling pregnant by Leshan.

What will Patricia do when she learns the truth about the whole saga?

Be sure to follow the drama on Selina every Monday to Friday at 8:30 pm only on Maisha Magic Plus CH 163.