News
26 November 2018
The show, directed by Reuben Odanga, beat 4 other shows in the same category.
Subscribe to Watch

Additionally, Pascal Tokodi (who plays Nelson in Selina) won the Best Supporting Actor in a Film for his role in the film Disconnect.

Here's how the announcement was made:

The glitz and glamour event held at the Safari Park Hotel over the weekend was hosted by the Kenya Film Commission. 32 nominees received awards in various categories and witnessed by various dignitaries and government officials. 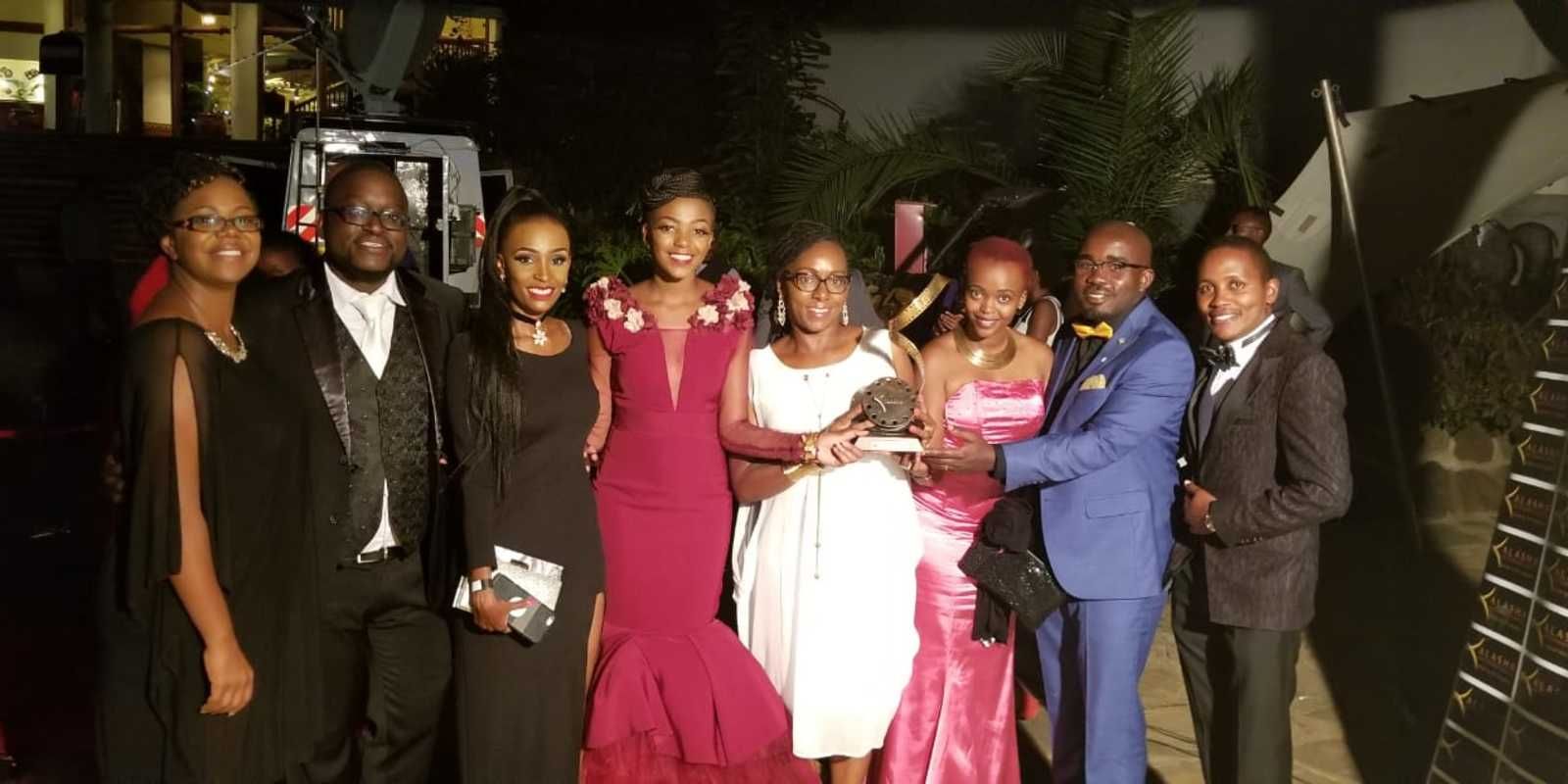 Pascal took on Instagram and thanked his father for 'believing in him'. He also thanked his fans for voting for him as he posed with his award:

We sample some of the reactions on social media about this exciting news:

@PascalTokodi and Selina remains to be my favourite actor and actress. #Kalasha2018 @kenyafilmcomm

Celestine Gachuhi, who plays Selina, was all glammed up in her red outfit.

..and Biko (Peter Kamau) too looked the part.

The show revolves around Selina an intelligent young woman of humble beginnings who has excelled in her fourth form exams and is bound to join the university. To read more about the show click here.