News
02 May 2020
All the pomp and glamour from Titus and Loise's nuptials.
Subscribe to Watch

Last week on Our Perfect Wedding: Kenya, we had the privilege of joining in to witness the nuptials of lovebirds Titus and Loise. 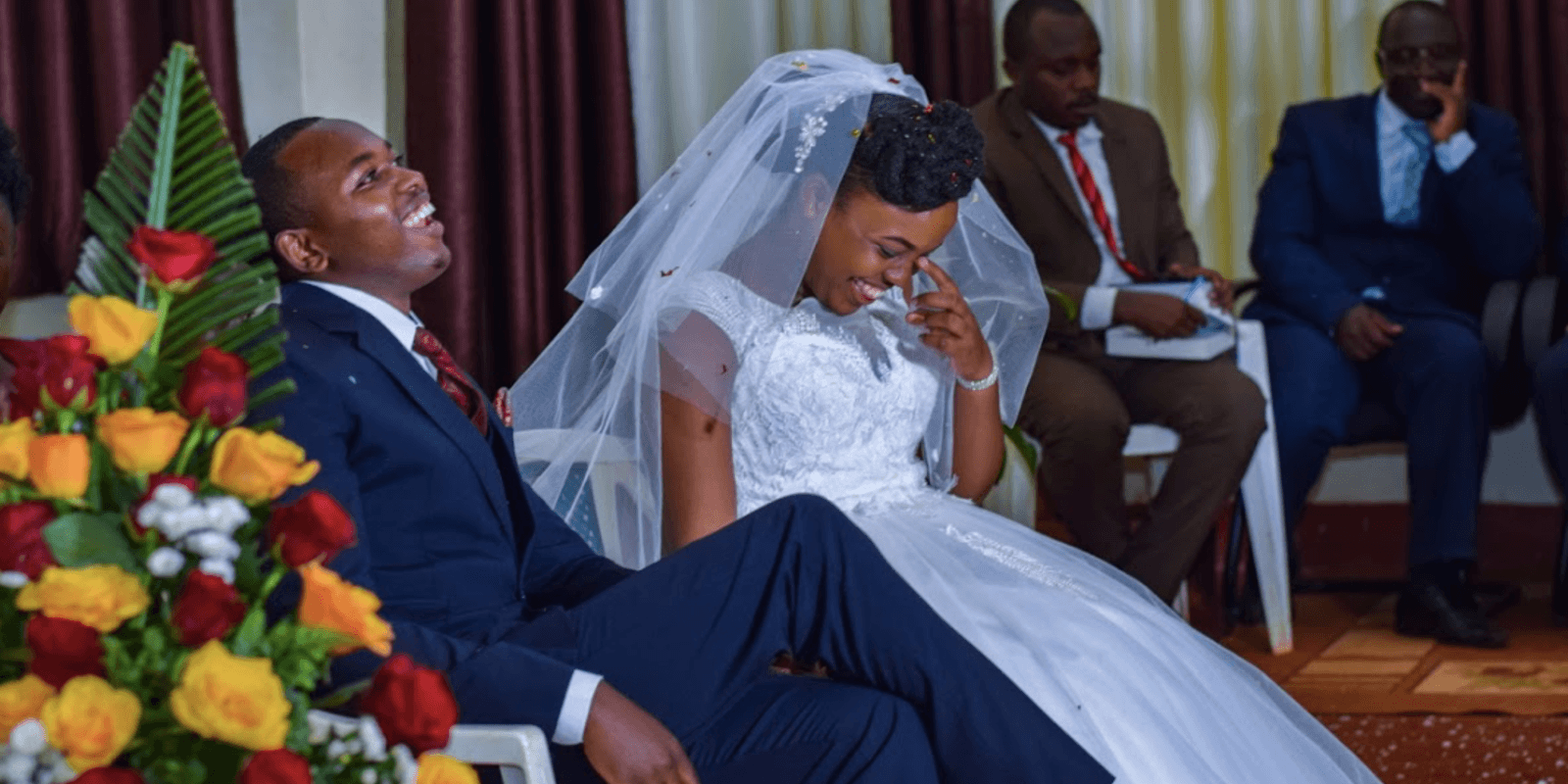 Titus and Loise met in church when she was still in University. Titus asked to take pictures with her, an excuse to have her send him pictures on WhatsApp so he could have Loise’s number.  Loise didn't – and moved right along and started dating someone else. Titus eventually stole her number from a mutual friend's phone and wrote her a text, which she didn’t respond to. Eventually, he wrote her another text where he poured his heart out, which worked. 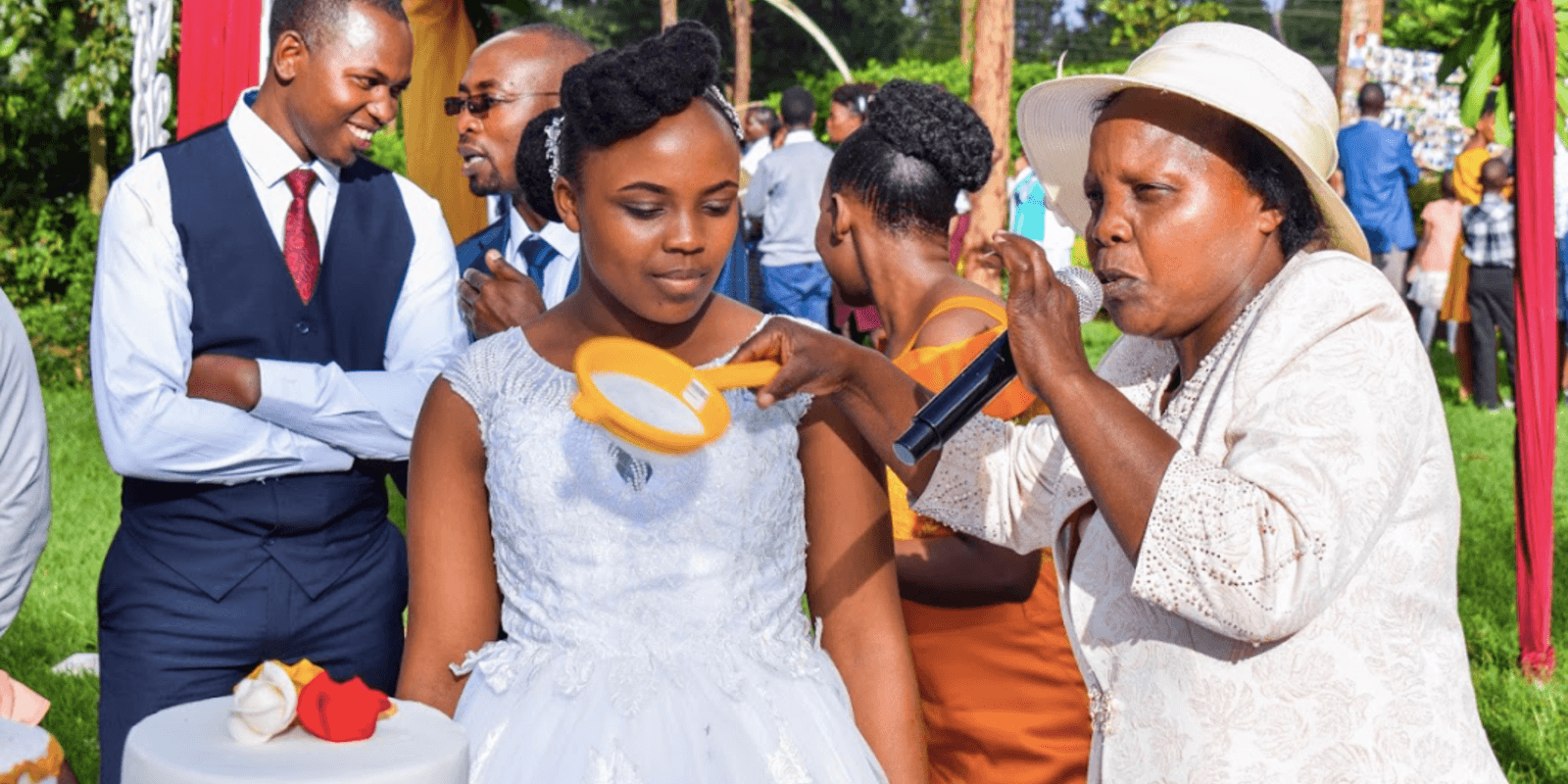 To propose to his soon-to-be bride, Titus brought in a special ring from Tanzania, but forgot to hide it. Loise found it while she was cleaning and tried it on. When Titus was planning the proposal, he reached out to the bride's friend for ideas and she told him "hata hakuna haja ya kupanga, alishapata ring, akajipima na haimtoshei". He got so mad and told the bride that he'll never propose. He later did though.

Congratulations Titus and Loise! May everything you touch turn to gold.

Watch Our Perfect Wedding: Kenya every Saturday at 8pm, only on Maisha Magic Plus (DStv Channel 163).