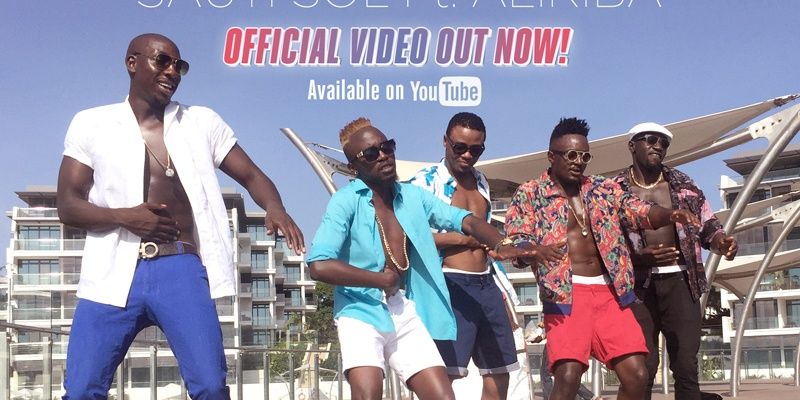 East African music giants – the award winning acts: Sauti Sol (Kenya) and Alikiba (Tanzania) release the new single/video: UNCONDITIONALLY BAE. The song is poised to unite fans across East Africa and Africa at large, through dance and its strong message. The video has a surprise twist that will get fans excited. UNCONDITIONALLY BAE is a danceable love ballad. In the song Sauti Sol and Alikiba sing about the difficulty of finding love in the modern day world.

Sauti Sol said in a statement: “We are thrilled to release this song. Our fans have been waiting for it, even demanding it, and it's time to honour that. Africa, we hope you love our first collaboration with Alikiba as much as we do. Alikiba is a legend and we are honoured to work with him.”

Alikiba is one of East Africa's most respected artistes, mainly because of his masterful skill in song writing and hit making. The singer is celebrated for hits like Lupela and Chekecha Cheketua. In 2015, he bagged six awards at the Kilimanjaro Awards for his mega hit: Mwana.

Alikiba said in a statement: “From the first time I met Sauti Sol I knew I had to work with them. I admire their style and I found that they loved mine too. It was so much fun and seamless working on this project. My Bongo family and fans across Africa – we present this to you.”

To catch up on the best East African hits rocking the airwaves, tune into DStv 158 and GOtv 4 every Monday-Friday at 5pm for Rave Mix show!

You can watch the new video here: