Sam and Vivian’s brother happened to be in the same law school, in fact, they were roommates. It was during Vivian’s brother’s occasion that he had been invited to, that the two met. On the same day, they exchanged contacts and promised to get in touch.

They started seeing each other more often considering that they were drawn to each other and had interesting conversations about law, a career that they were both pursuing. It got to a point that Sam was too comfortable having to spend time with Vivian that he introduced her to his parents.

After some time, they lost touch for about one year after Vivian relocated to Nairobi whereas Sam seemed to have moved on to another person. It took the convincing power of Sam’s parents to persuade Vivian back into Sam’s life after it had dawned on Sam that she was her ideal woman. 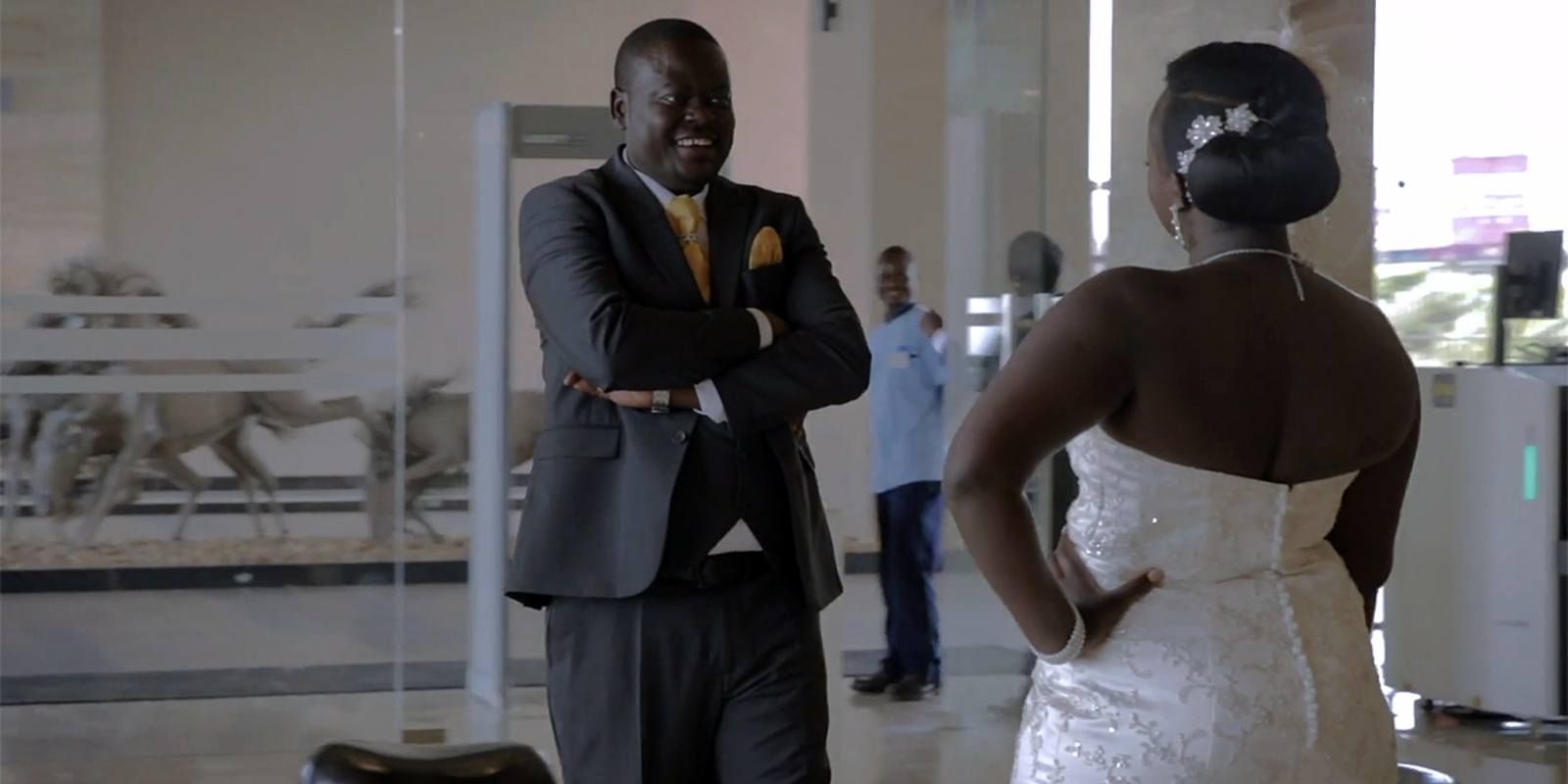 They rekindled their love and committed themselves to marriage by conducting a customary wedding ceremony. Ten years later, Sam grants Vivian her dream wedding.

To match Vivian's curvy body, she settled for a mermaid dress with 'drama at the bottom' as she put it. For shoes, she chose chunky heels and she had both a fascinator for the reception and veil for the church. 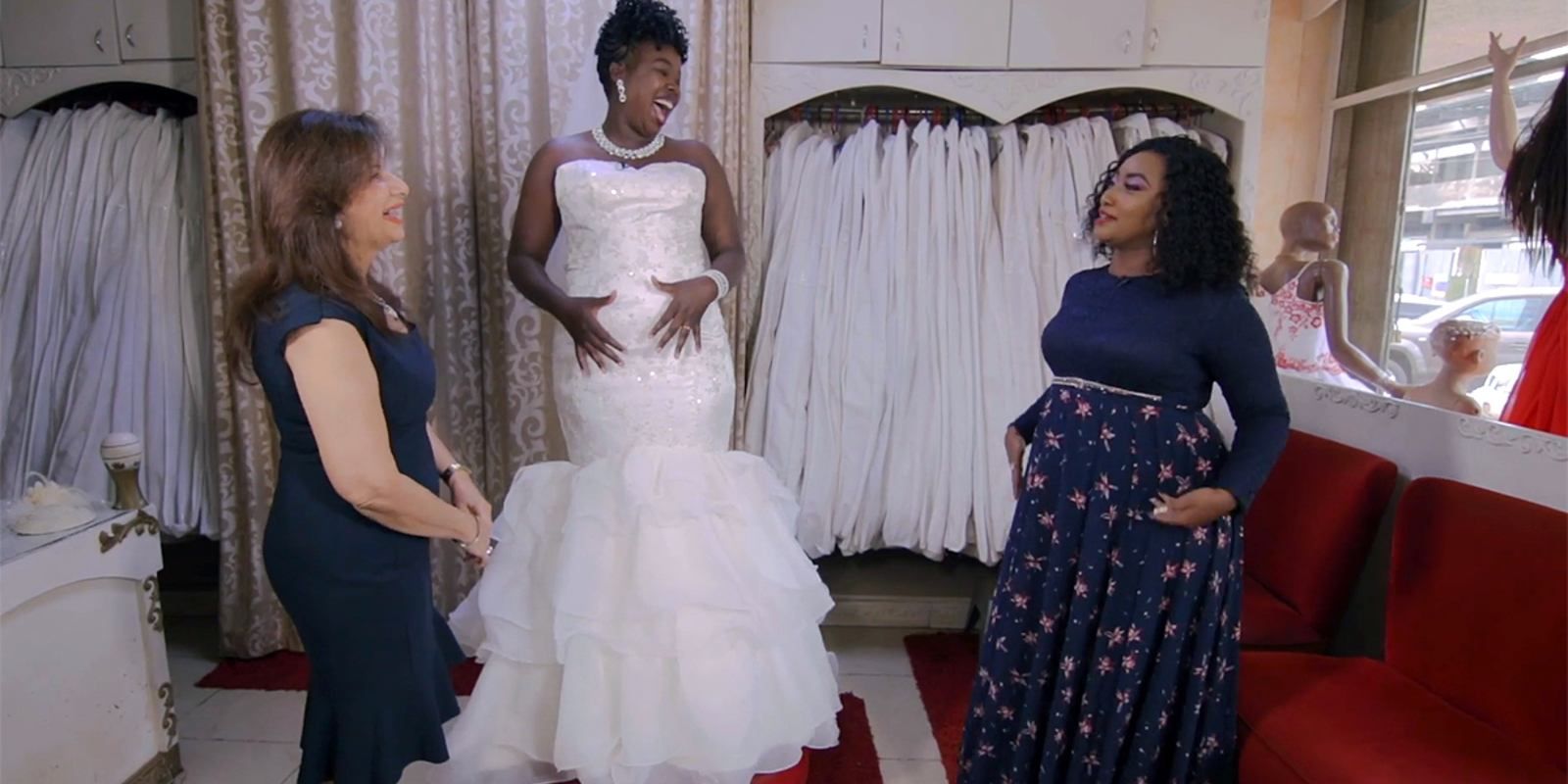 The groom and his groomsmen wore grey suits with white shirts and yellow ties.