Rogers and Susan: A second chance to love

News
26 July 2018
Rogers and Susan - a story of resilience and love.
Subscribe to Watch

Rogers lost his wife in very sad circumstances. She was giving birth and both she and the baby didn't make it. Rogers was devastated and he was left to care for their first child, Precious. 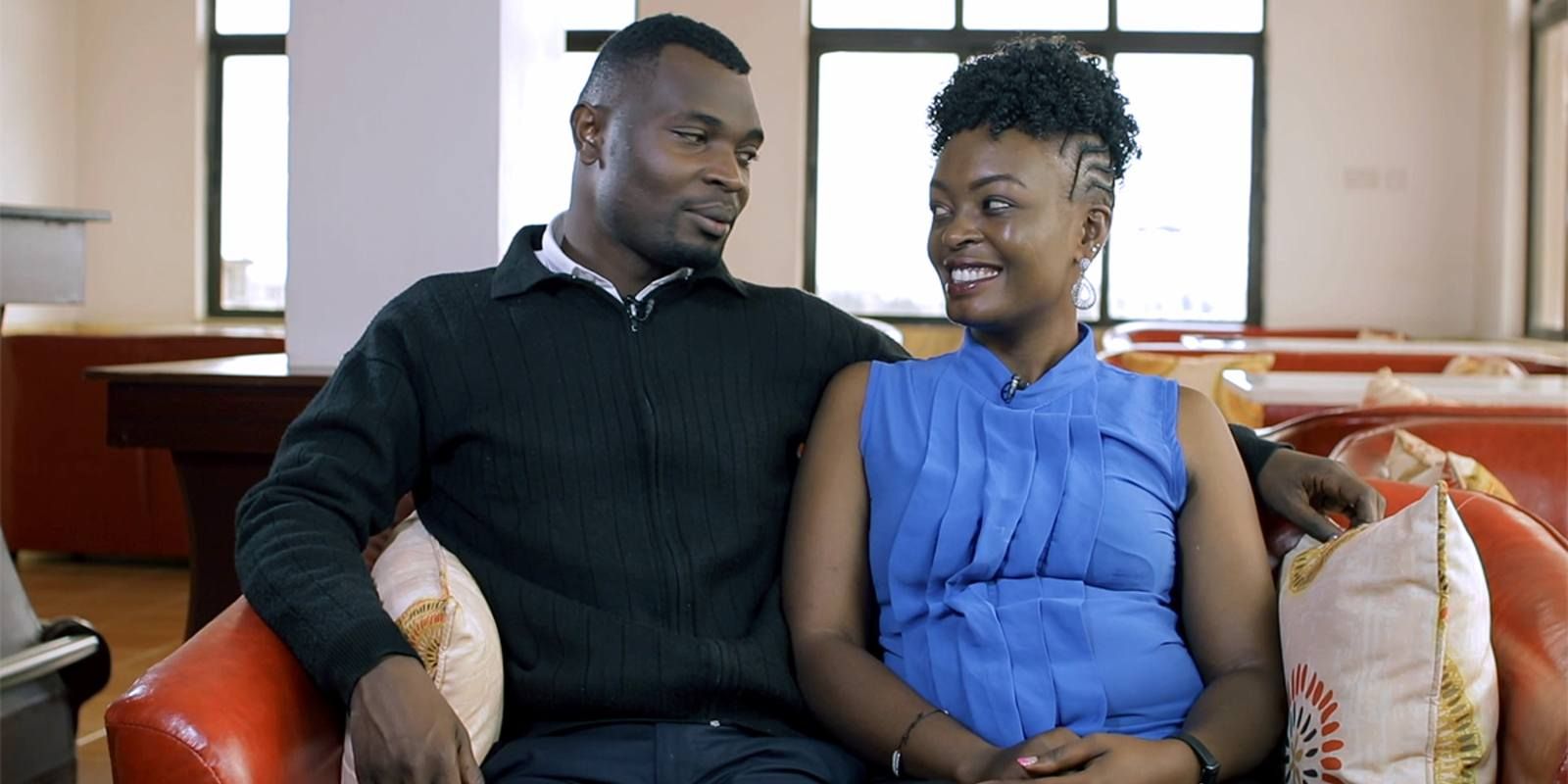 Susan met Rogers when he visited her church for official duty. Susan is a praise and worship leader while Rogers is a pastor. They didn't talk the first time they met but did when Rogers returned again for his church duties. After some time, Rogers wife died and Susan learned about his loss through social media. She then spoke to him and after some months, they started dating.  Susan remained cautious about her commitment to him but prayer kept her going.

For Rogers, he wanted a wife and he felt Susan would fulfil that role perfectly. He decided to ask her for her hand in marriage and she agreed. He then requested her to wear his late wife's wedding gown and to his surprise, she said it would be "an honour to wear it. " "That made me love her even more", says Rogers.

For Susan, she had just had to adjust the existing gown to her liking. She went for a lacy shoulder and back. 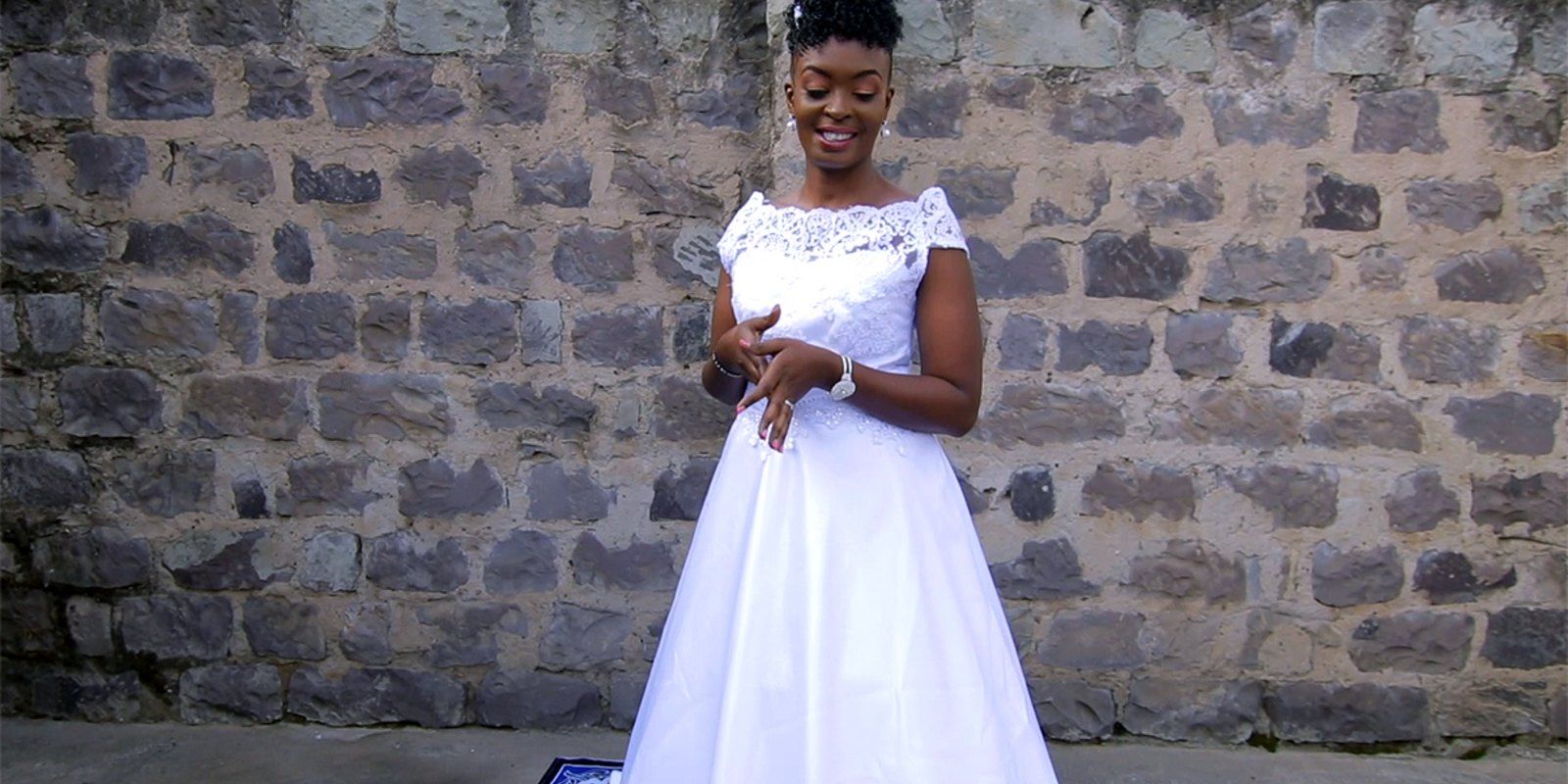 For Rogers, he wore a white fitting 3-piece suit, white shirt and navy blue shoes. He spent Kshs 35,000 for this look. 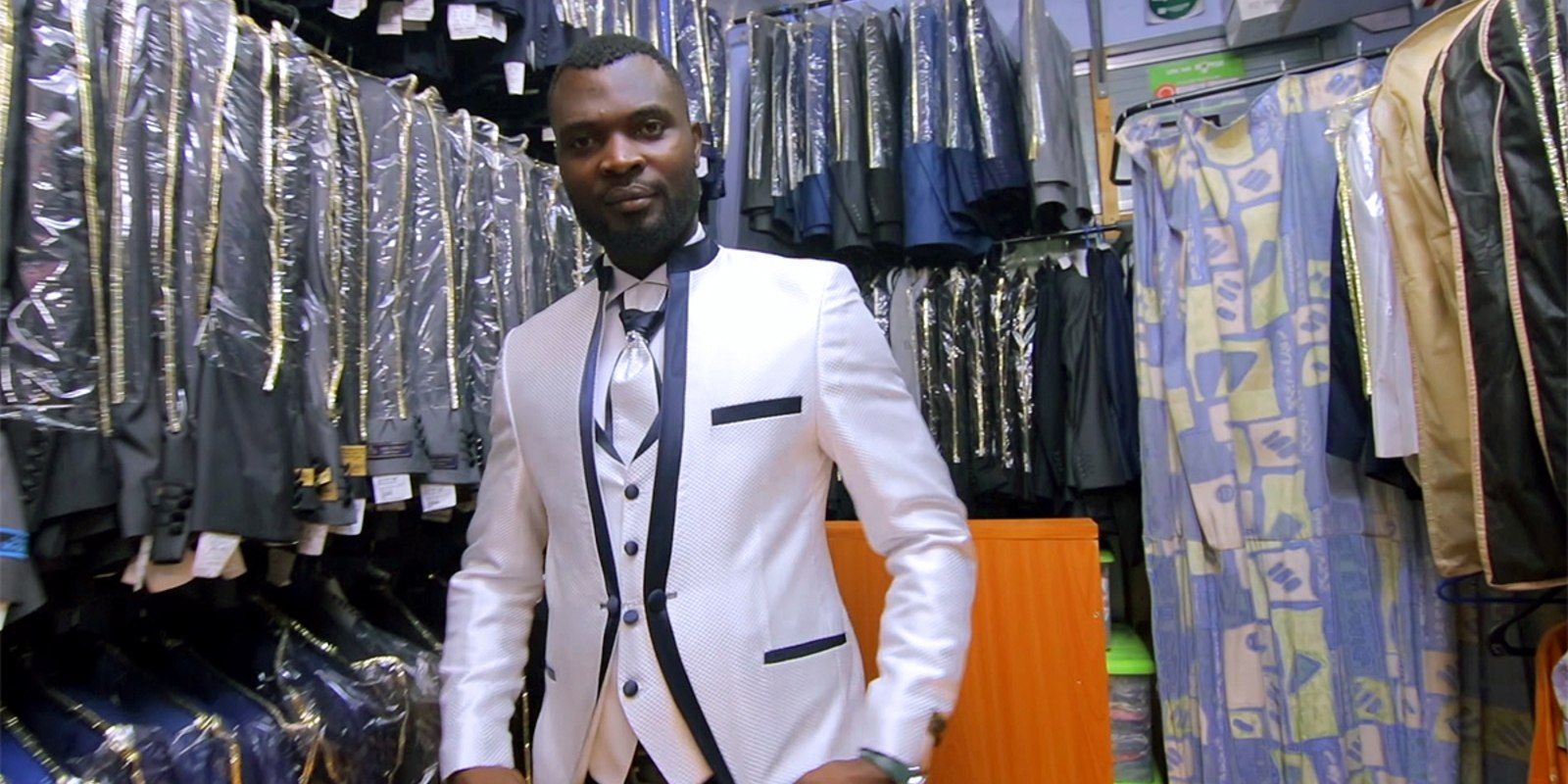 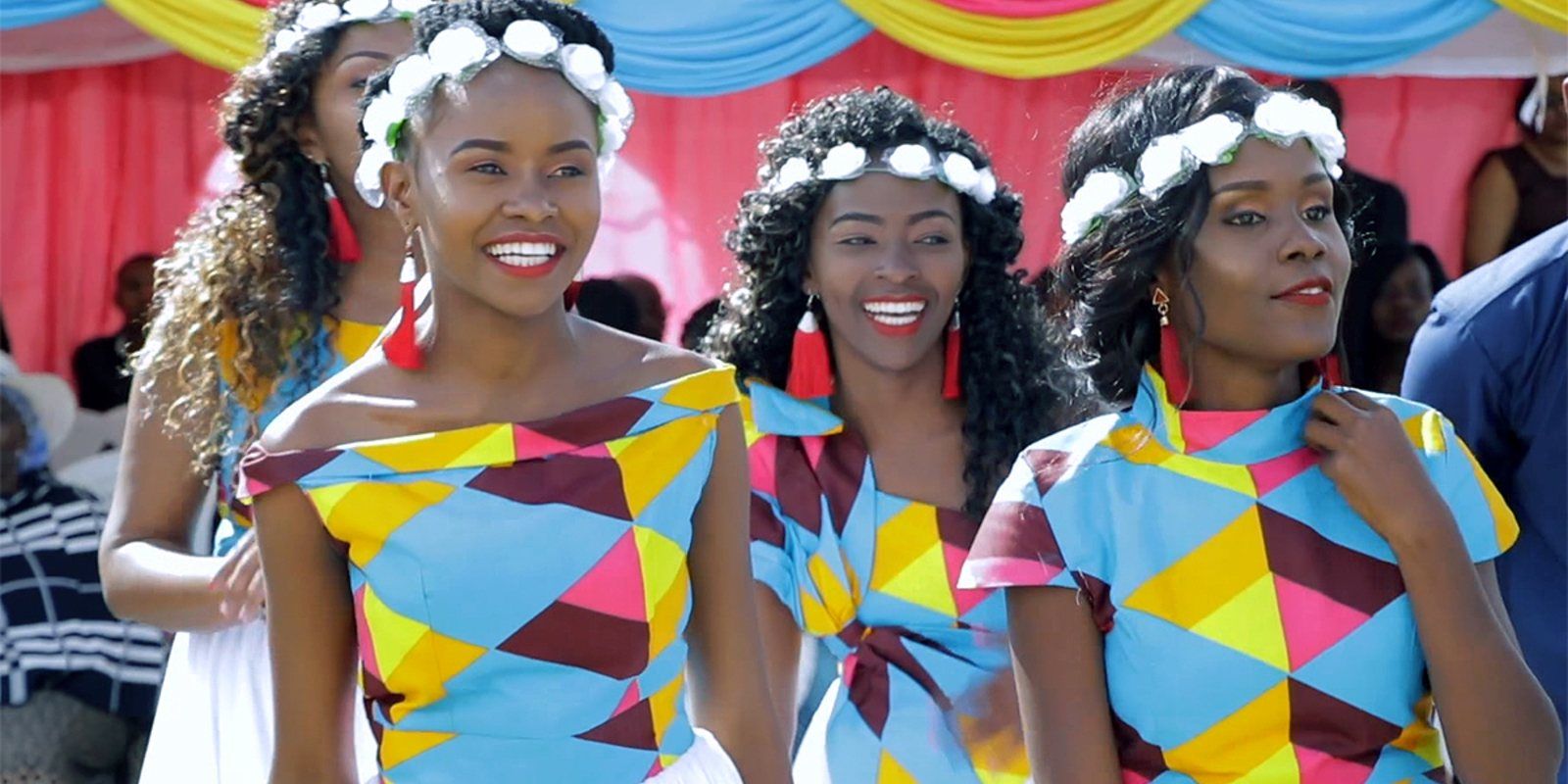 The exchange of vows

The couple were both looking forward to their big day. Both being very time-conscious, they agreed not to be late for the church ceremony. Rogers drove himself to church while Susan didn't wait for the women to sing for her as she left home. Once she and bridesmaids (who all looked beautiful) were ready, they were driven in a car that was available - which was undecorated.

Once they got to church, she got into the bridal car that was waiting for her. Both she and her soon to be husband arrived before the guests.

The walk down the aisle was beautiful. Susan was escorted by her parents to Rogers, who was waiting patiently for her. "I saw her in a special way". Susan's parents gave him the final words of wisdom before handing their daughter over to their soon to be son-in-law. 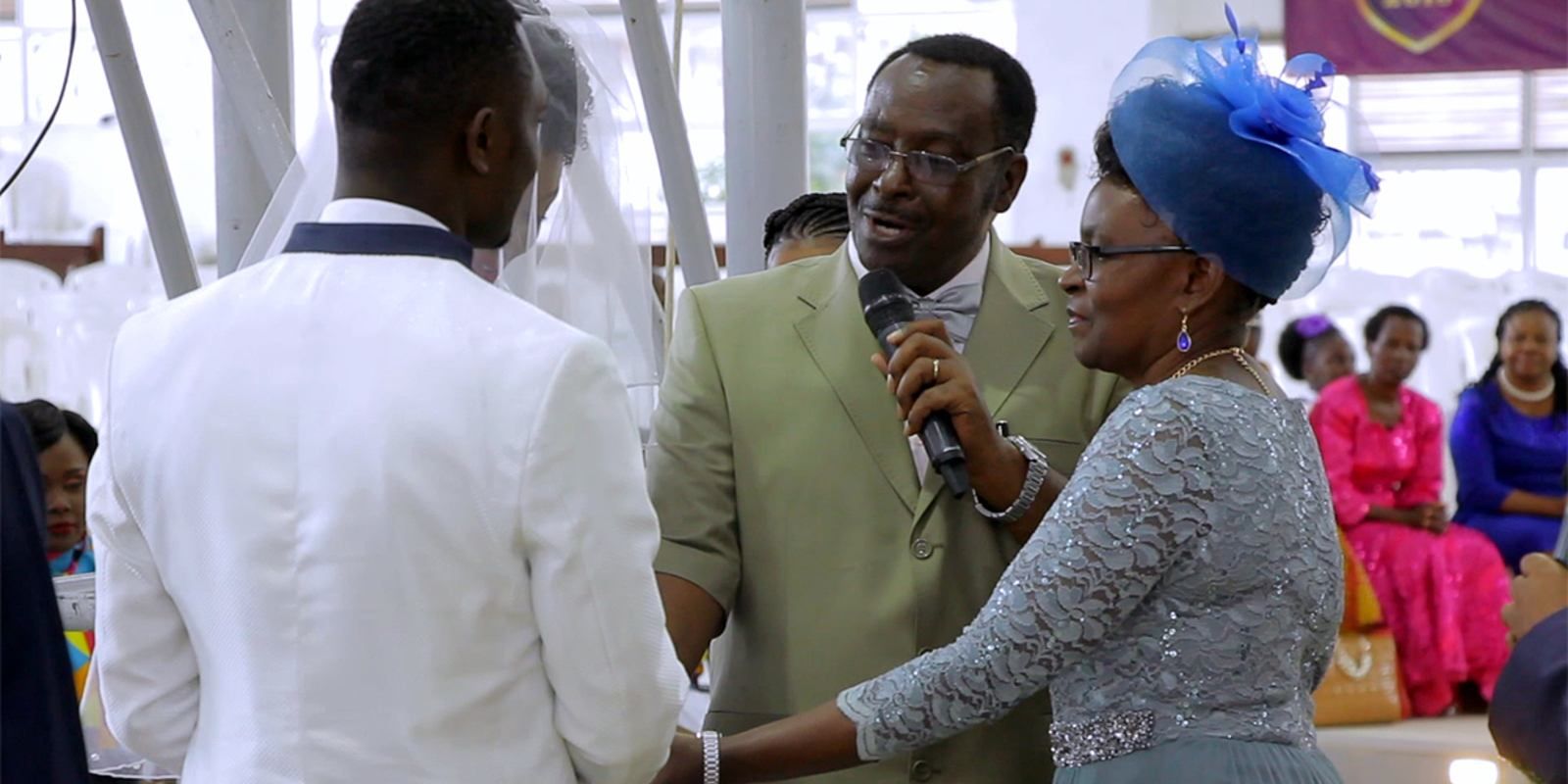 After their beautiful exchange of vows, there was an emotional moment for Susan when the bishop officially introduced her to Precious - Rogers daughter from his first marriage. She was instructed to love her like her own child. 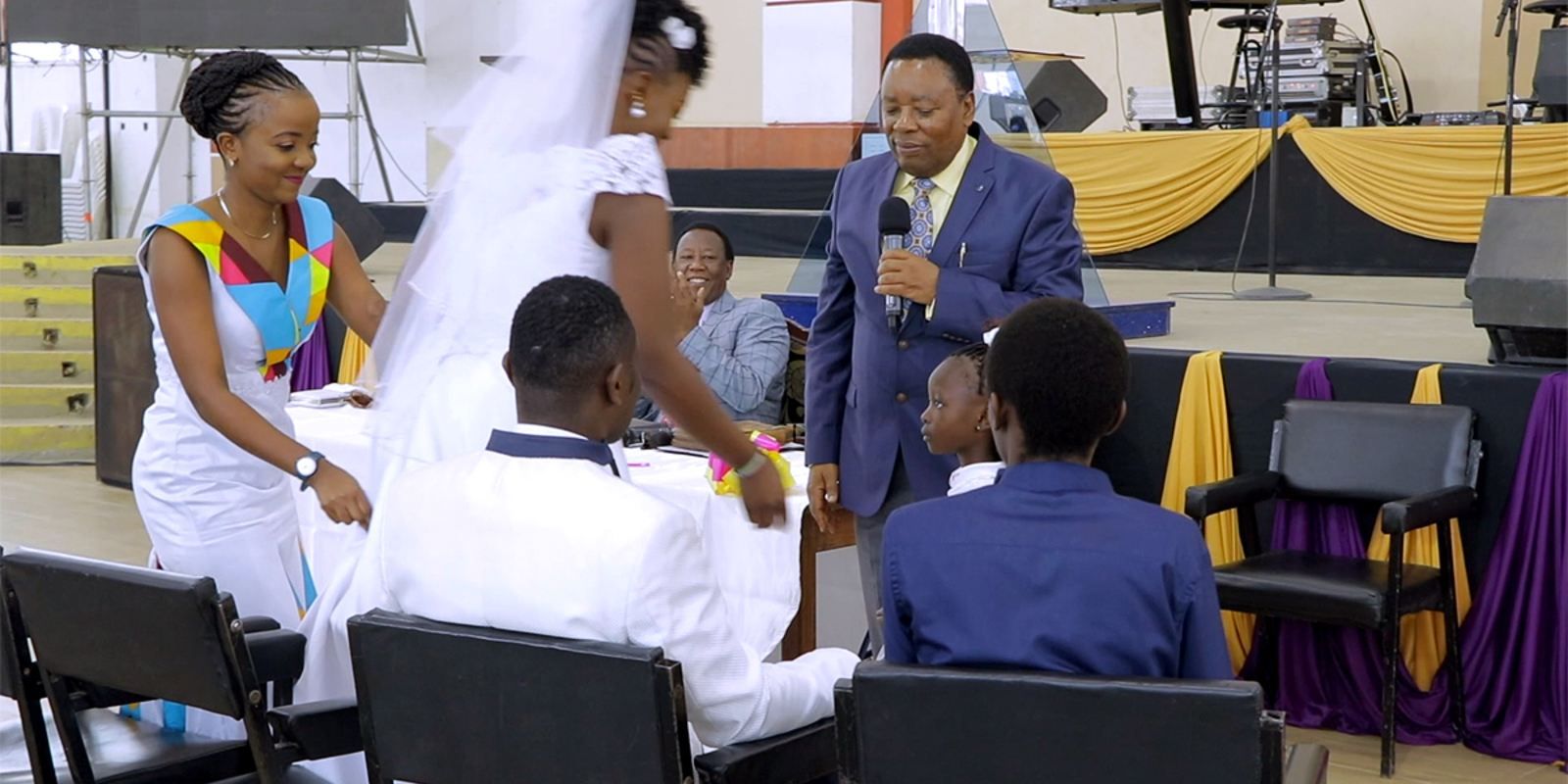 That notwithstanding, the couple couldn't hide their joy as they officially became Mr and Mrs Rogers Sudi. 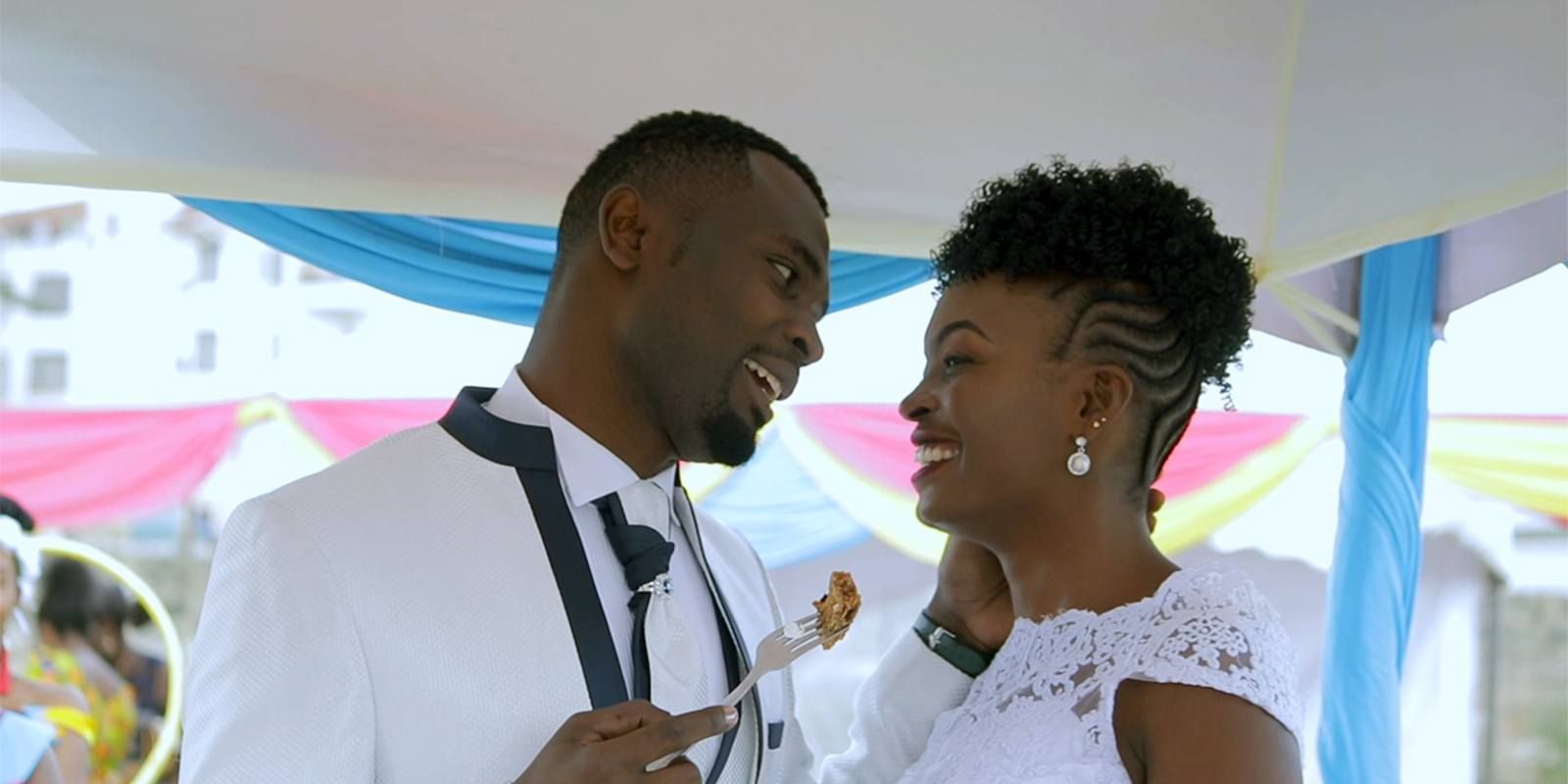 Our Perfect Wedding airs every Thursday's at 8 pm.