News
19 January 2023
Follow the lives of three women in Nairobi as they face and handle life’s challenges.
Subscribe to Watch

What is your relationship status? Are you single, married or do you have a complicated relationship? Then you will be relieved to know that three women from Maisha Magic Plus’s new reality show, Single Kiasi, are going through the same thing!

This 13-part drama series follows Sintamei, Mariah and Rebecca as they navigate life’s ups and downs. The trio also share a strong friendship bond which gives them comfort in knowing that even if their worlds are crumbling around them, they always have each other.

Here’s some background information about each of them: 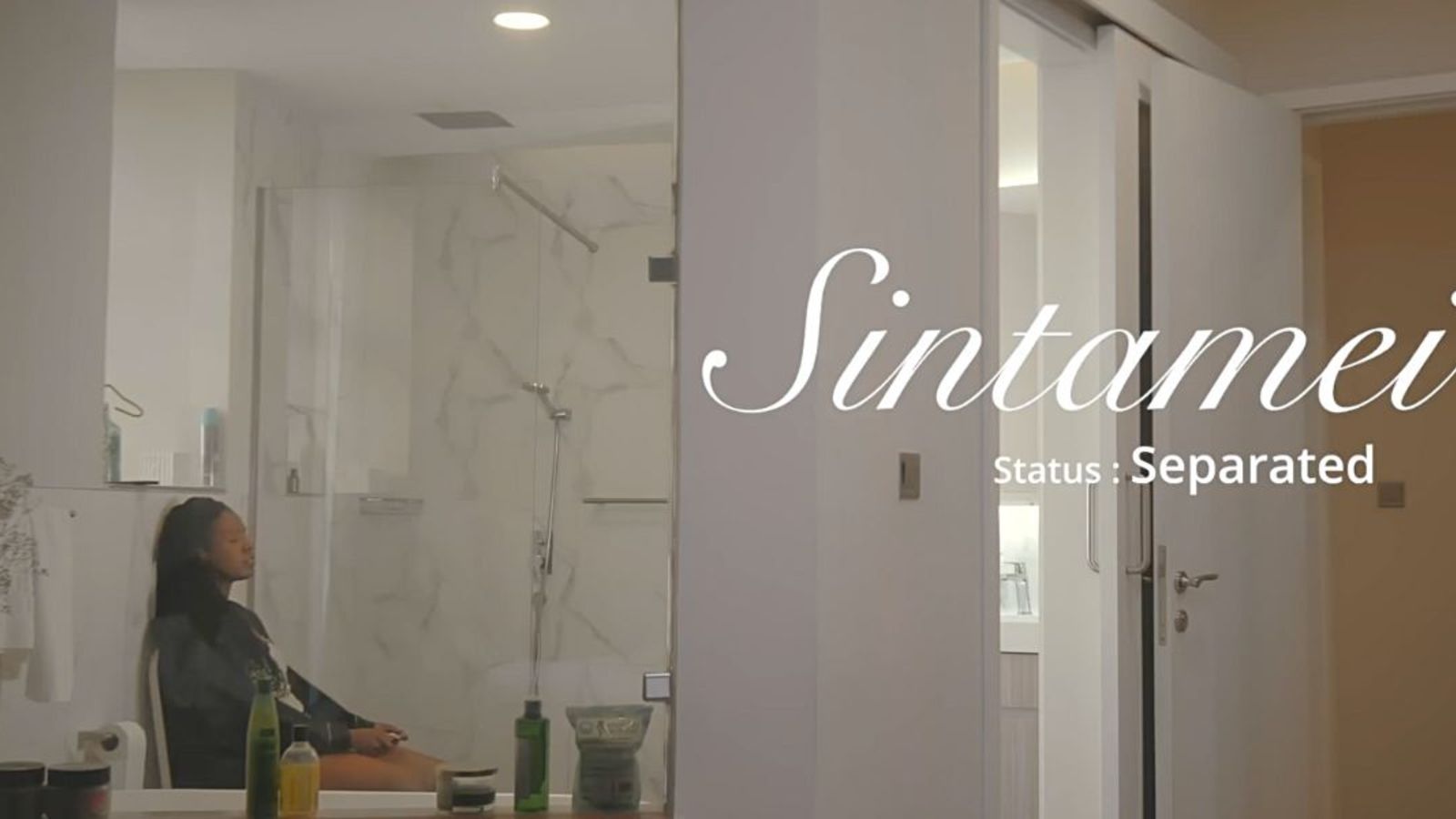 Sintamei is a brilliant lawyer who was happily married to the man of her dreams, Kevin for ten years. Or so she thought. After discovering that she was unable to conceive, Kevin chose to marry a second wife without telling her. 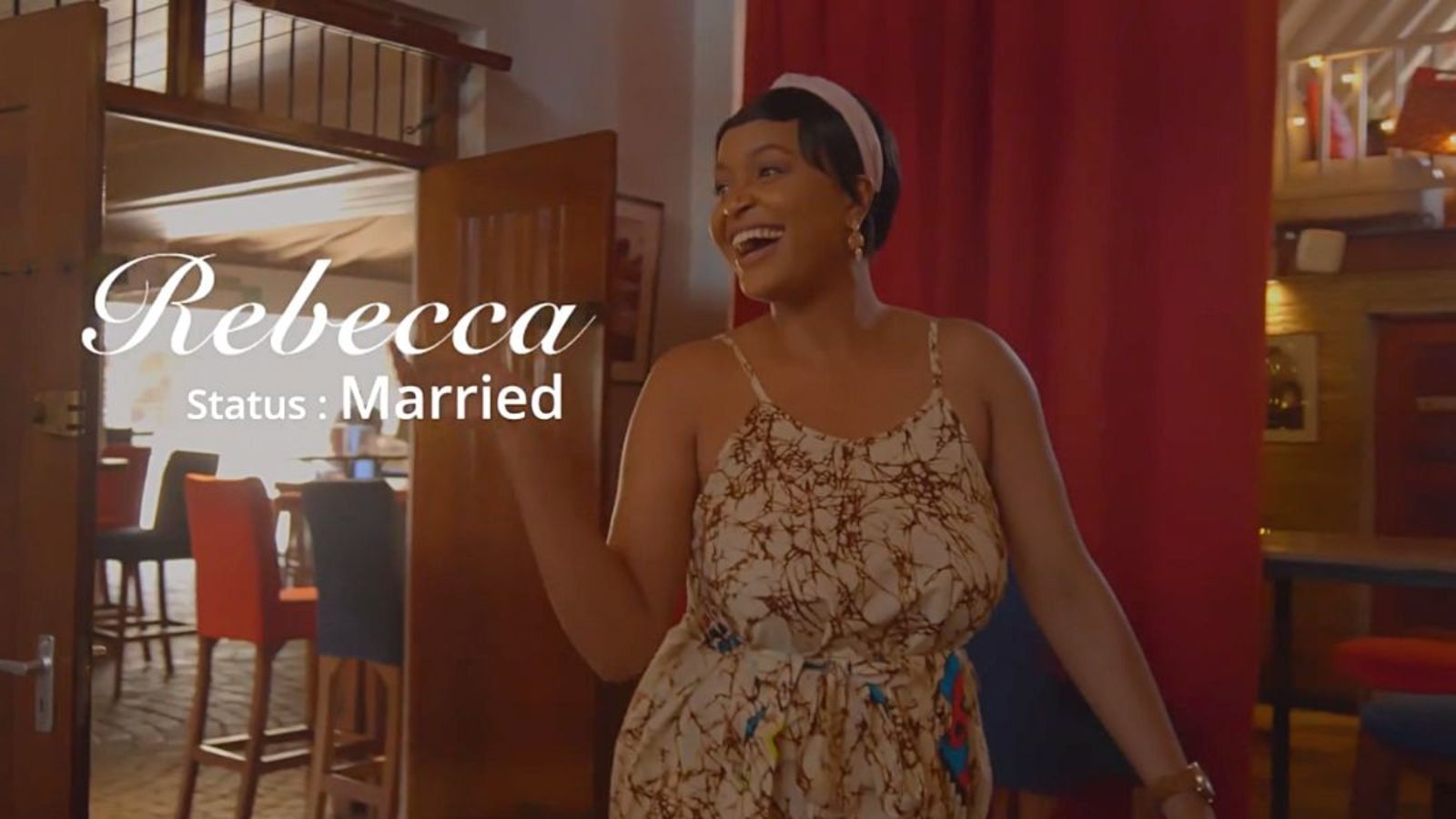 She is a down-to-earth mother of two who strives to be the best mother she can be. She settled down with her high school sweetheart Eric, though they are not legally married.  Even though Eric works, he does not financially support her. She later discovers that they are in deep financial trouble. 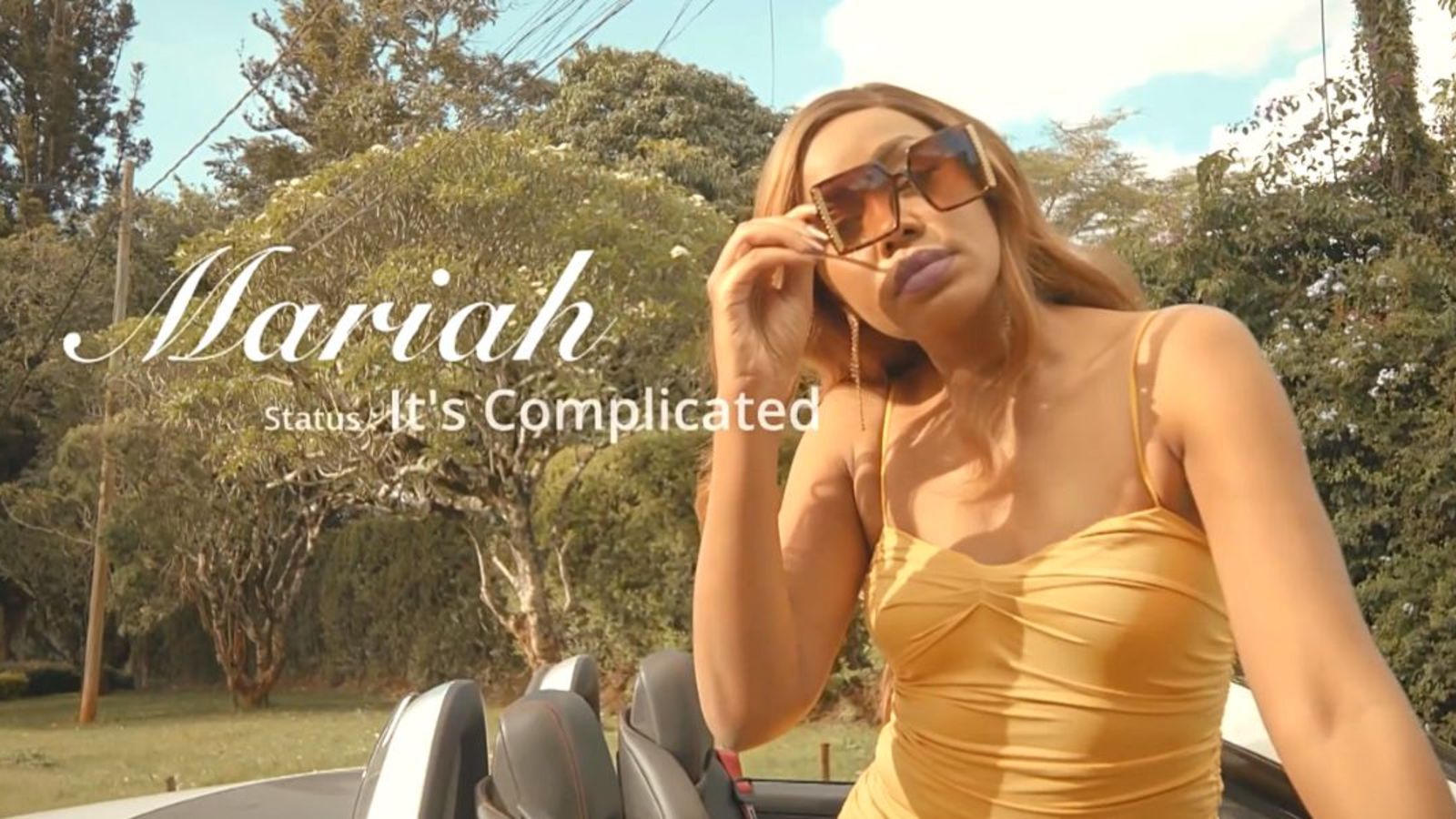 Mariah is a sassy woman who appreciates the finer things in life.  Mariah is dating J. K, a wealthy sugar daddy who enjoys spoiling her whenever the opportunity arises. Although Mariah pretends that all she only wants is his money, deep down, she desires more and will never admit it to anyone, let alone herself.

Will Sintamei be able to overcome her heartbreak? Will Rebecca be able to support and raise her two children on her own? Will Mariah reveal her true feelings to J.K? Be sure to follow their story on Single Kiasi every Sunday at 7:30 pm on DStv 163 and GOtv Supa CH 8 or stream on Showmax.