Raff Mshairi, King Kanja and Afande na Swag on The Turn Up

News
07 August 2019
We also counted down the biggest videos in Kenya.
Subscribe to Watch

Last week on The Turn Up, we had the pleasure of having Raff Mshairi, King Kanja and QWACHEZZ / Afande na Swag.

Mshairi is an Afro poetry musician, spoken word poet, live music performer and a rapper from Kayole, and also the founder of TALES OF THE ROUGH BOOK EVENT.

This is how the fans reacted to his music: 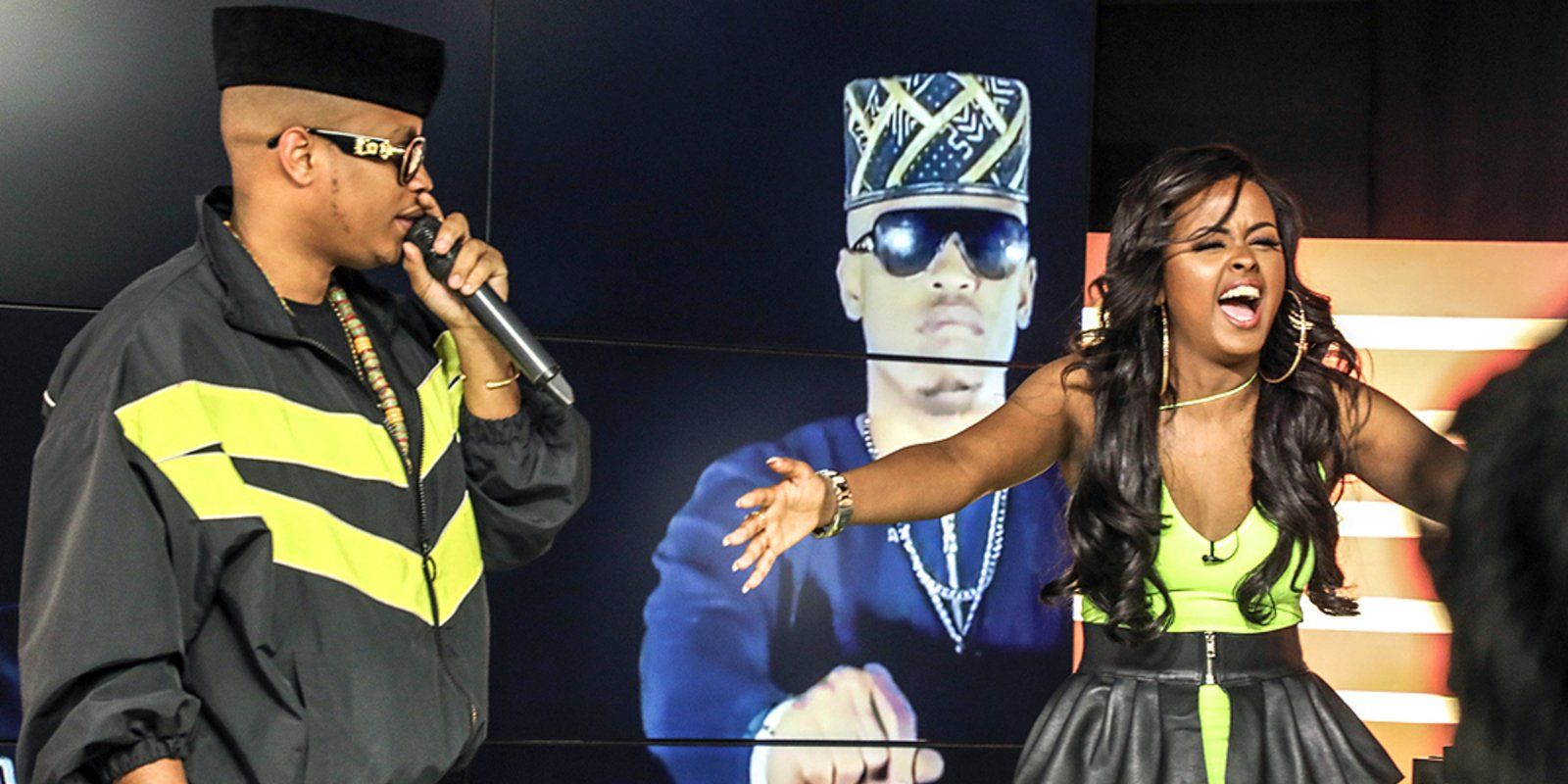 Our second guest was King Kanja Muchoki. Kanja is an international recording artist, actor and producer, born in London to a Kenyan family and raised in the USA. One of his main highlights after he first music industry debut in 2009 was when he received over four million voters worldwide on B.E.T 106. 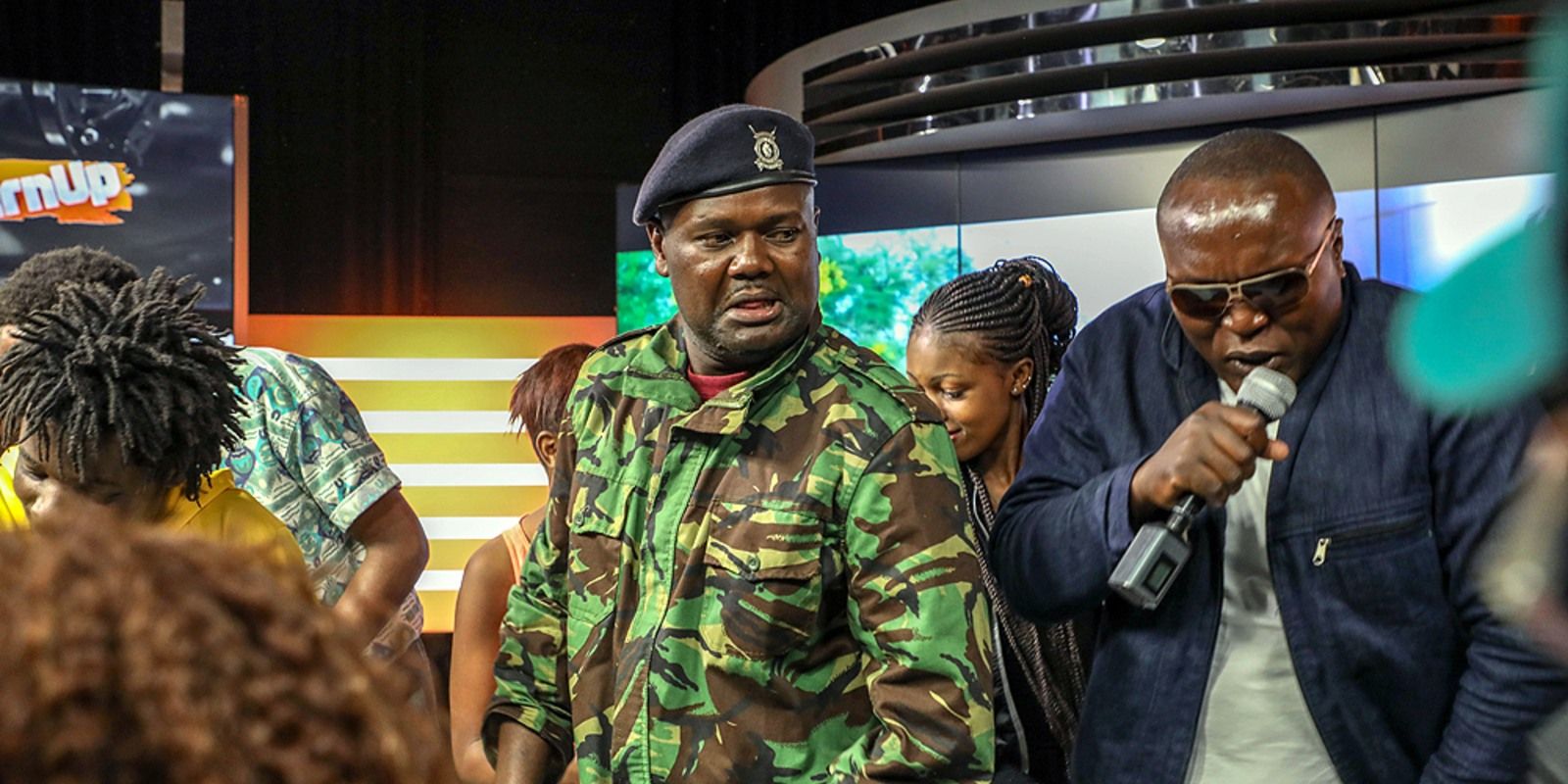 Our third guest was Qwachezz/ Afande na Swag, apolice officer in National Police service currently attached to public relations. He is also a performing artist, actor, comedian, and an MCee. With Alphamatone, they were initially single artists until 2005 when they became a duo up to date, Alphamatone is a professional music composer, performing art entertainer, an actor, a former choirmaster at defense forces catholic church.

He is a police officer under the plain cloth department as a CID. They both work at the National Police service and actively in also in music for over a decade.

Here are the videos that featured on the Top 10 Countdown:

5. Steph Kapela - On the low remix