News
29 July 2015
Subscribe to Watch
East Africa was the place to be last weekend when Kenya played the perfect host to President Barrack Obama. The President of the United States of America, fondly referred to as "POTUS", was on a state visit to attend the world acclaimed Global Engagement Summit- GES2015 which was held in Nairobi, Kenya and Addis Ababa, Ethiopia. Over 120 entrepreneurs and change-makers from around the region and the world showcased their unique ideas and best practises as SMEs in the fields of Commerce, Agribusiness, Entertainment and Information Technology. 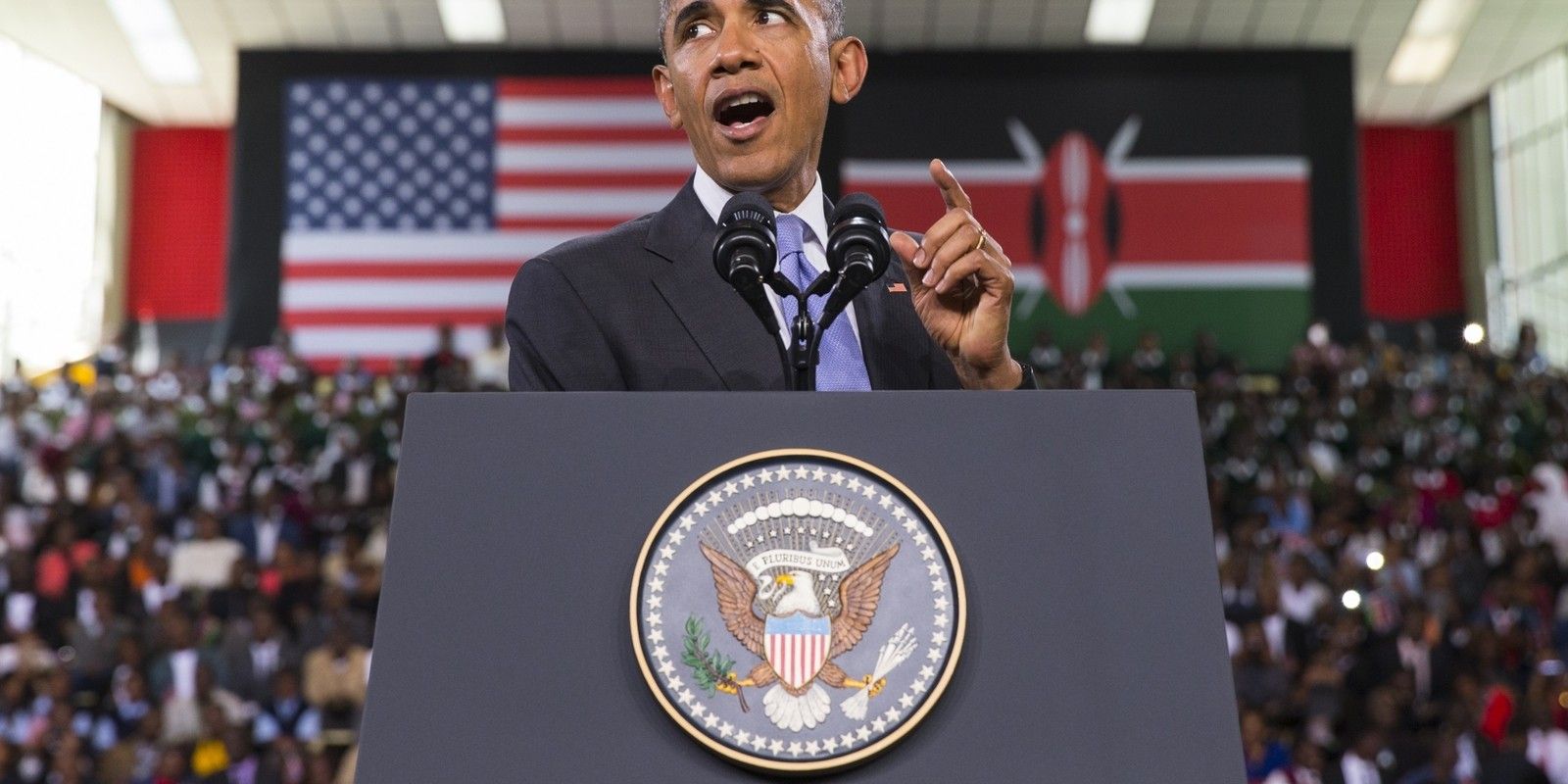 In his key note address President Obama said "New investment is making Kenya a hub for regional trade." This visit also had great personal significance for POTUS as he spent time with his family members of Kenyan descent He was seen with his sister Ms. Auma Obama throughout his stay in Kenya. 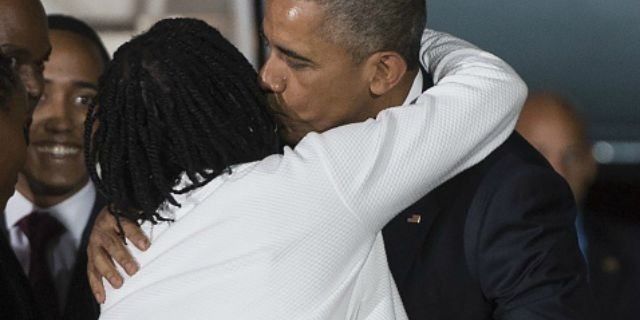 As a down-to-earth, out-going individual, he made time to unwind and have some fun! At the State dinner held in his honour on Saturday night President Obama, accompanied by President Uhuru Kenyatta, took to the stage and danced With Kenya's hottest afro-pop band, Sauti Sol during the performance of their hit song "Sura Yako".

Sauti Sol received a double nomination for Best Group in Africa and Best Song Categories. The Event was held in South Africa this month. 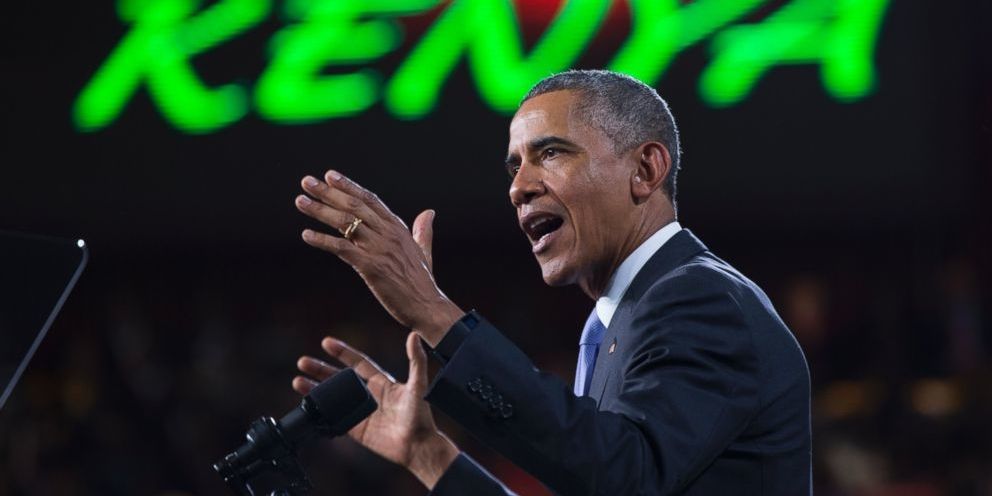