News
05 May 2015
Subscribe to Watch
Phyllis Mwihaki Ng’etich is the latest millionaire in town after winning Ksh1.2 million following a closely fought contest in the Maisha Superstar finale on Monday Night.

Phyllis, popularly known on stage as Phy, was up against fierce contender and Ugandan rookie, Spirit Soul. The Maisha Superstar reality contest brought together the biggest names in the East African entertainment industry, among them star mentors Rabbit and Nameless from Kenya, Maurice Kirya and Jose Chameleone of Uganda and AY and Shaa from Tanzania.

Maisha Superstar final episode lived to the expectations of the fans with outstanding performances from the final four rookies who did thrilling collabos with their mentors.

Jose Chameleone stole the show when he performed his latest singles, Valu Valu and Wale Wale, with his rookie Spirit Soul earning a rousing applause from the studio audience.

Maisha Superstar is the latest music TV reality show in the region whose journey began 13 weeks ago with the search for the final and ultimate star rookie. The first four episodes of the show saw a number of rookies being eliminated after being taken through rigorous auditions by their mentors resulting in only one being chosen by each of the six mentors. 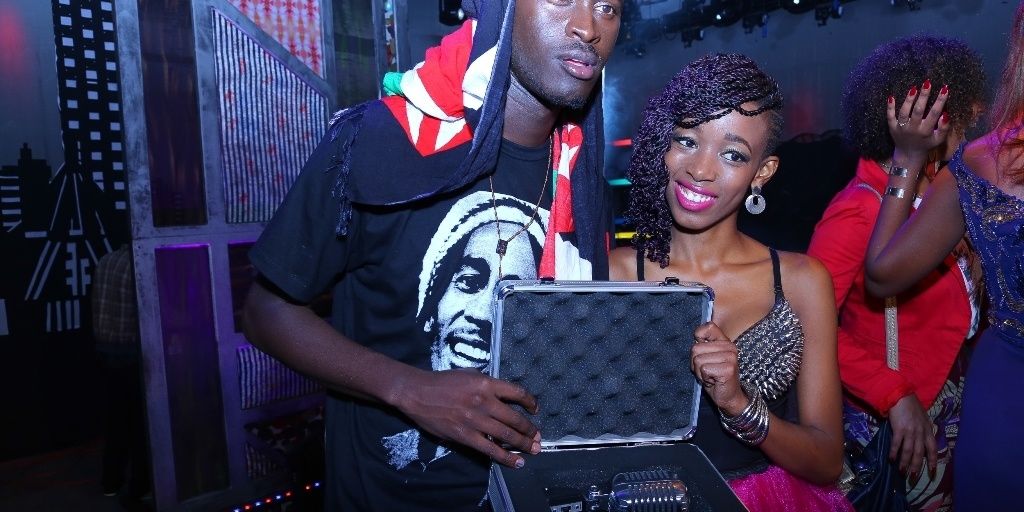 Phy’s journey to the top started on a high note following three weeks of topping the Maisha Superstar chart. Coached by King Kaka Sungura, Phy has been an all-round entertainer well versed with various instruments as well as a super ability to perform in almost all genres of music.

Maisha Superstar Season 1 has been airing on Maisha Magic Channel 161 every Monday at 8.00 pm and featured a team of expert judges representing music industry’s most influential stakeholders among them music producers, media personalities, independent and major recording labels representatives as well as selected fans.

Phy’s reward of a recording deal is set to jump start her journey to the world of stardom as it would raise her profile almost to the same level as some of the best performing artists in East Africa and the continent at large.

Maisha Superstar is a production of Endemol Shine Africa for M-Net East Africa. Join the conversation online @maishasuperstar. You can also like Maisha Superstar and Maisha Magic on Facebook or visit www.MaishaMagic.tv 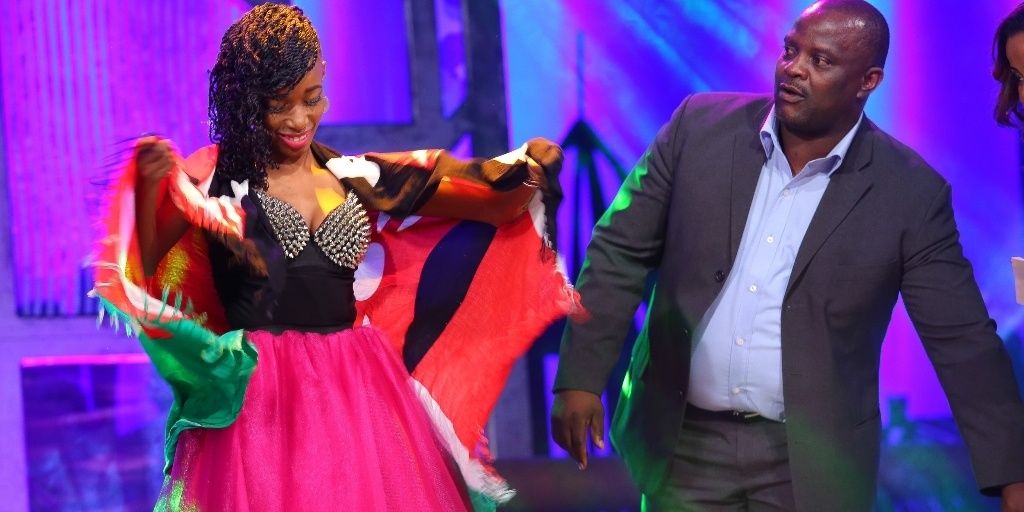 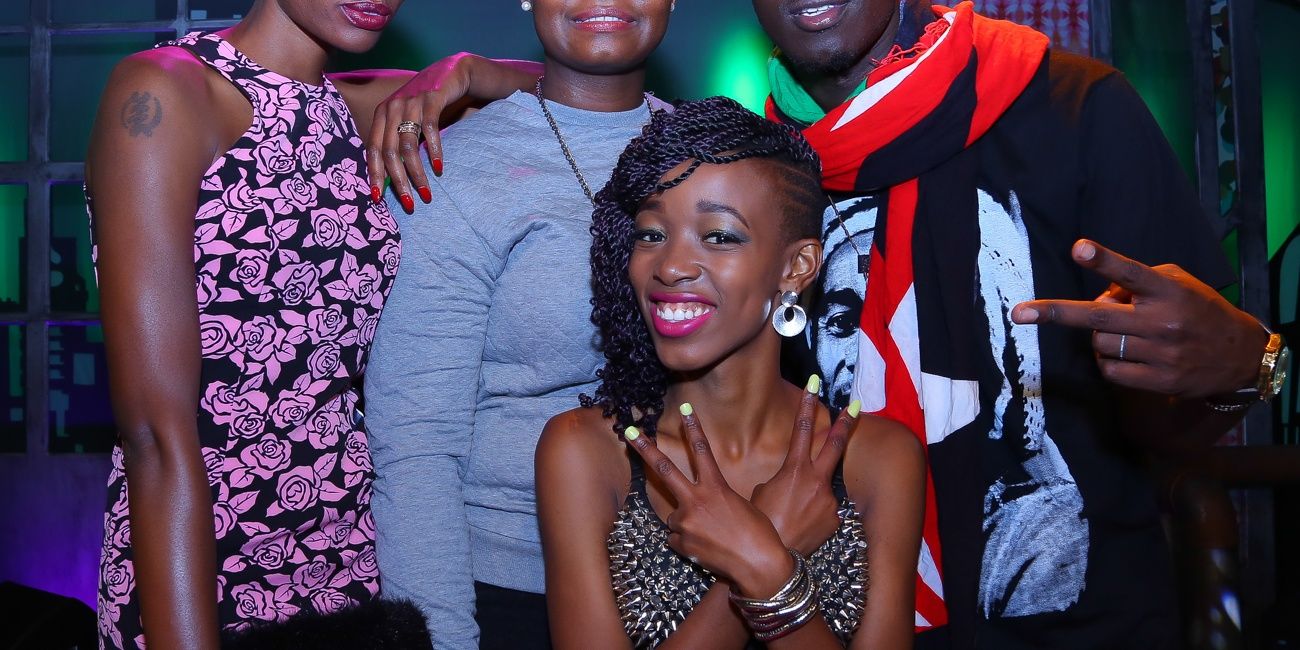 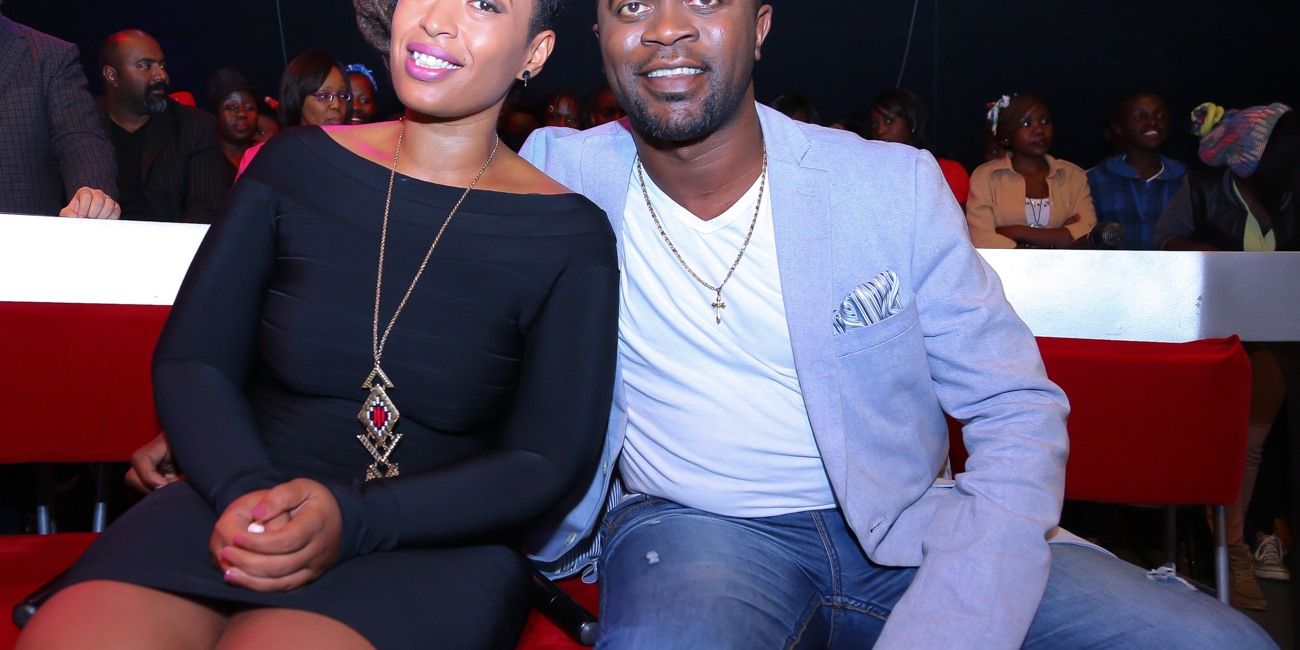 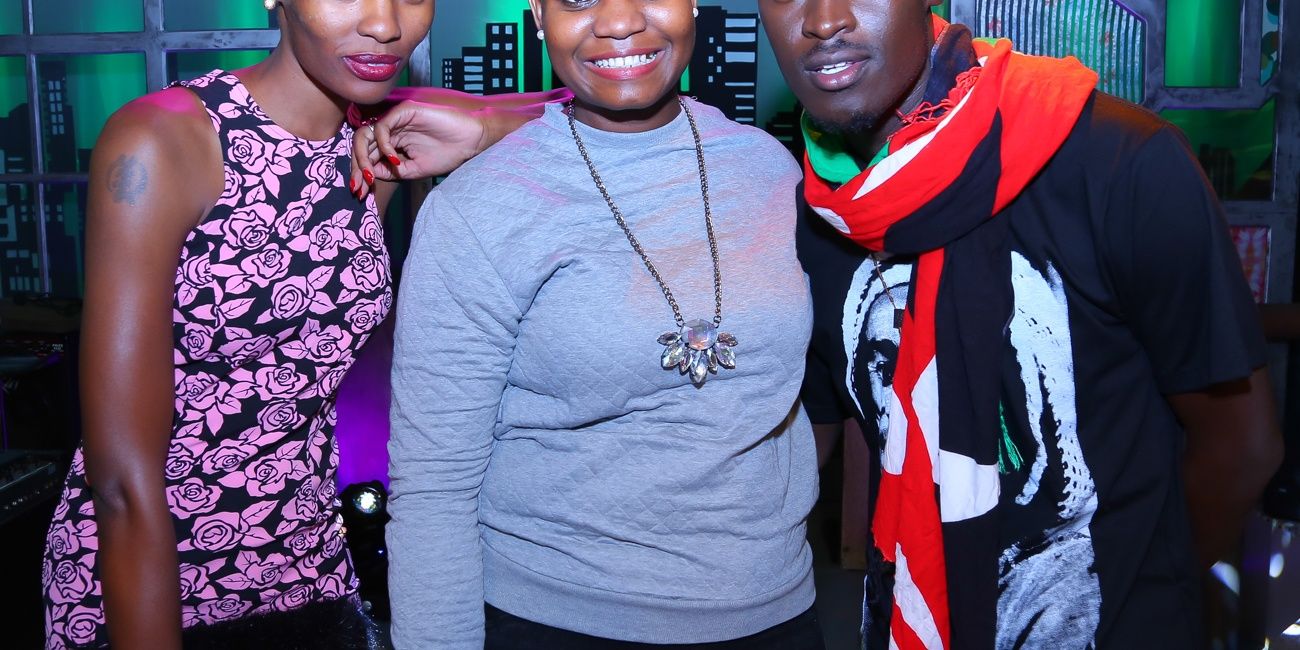 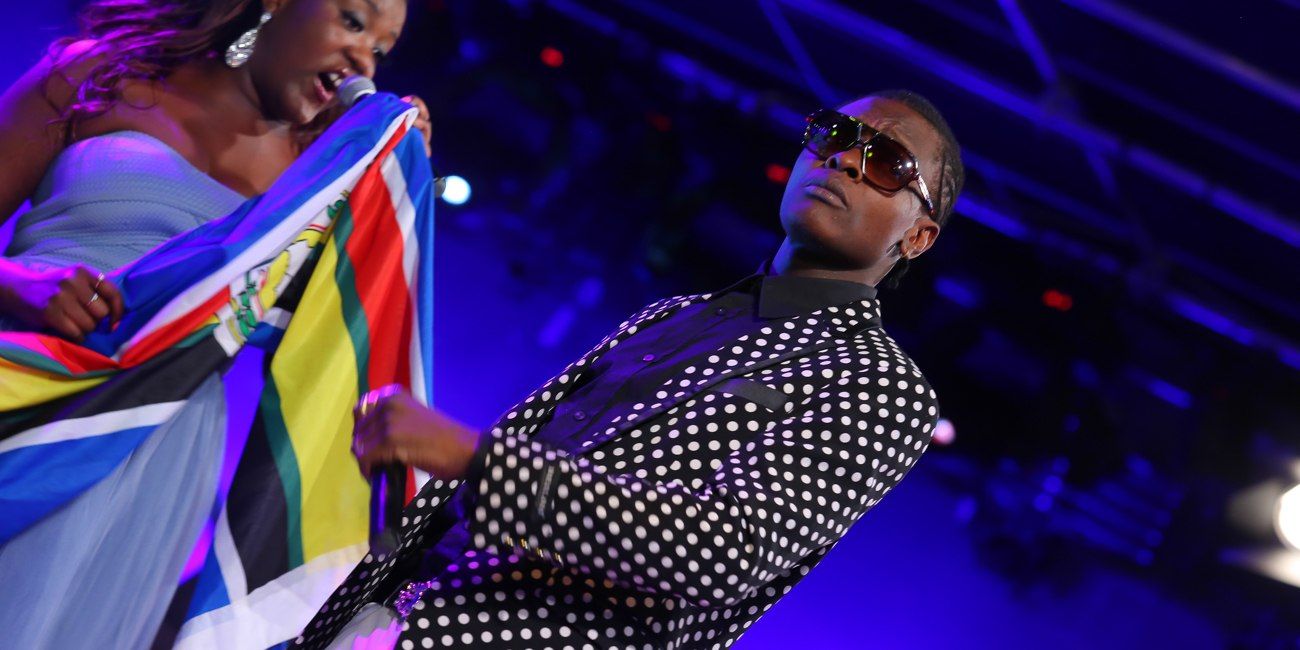 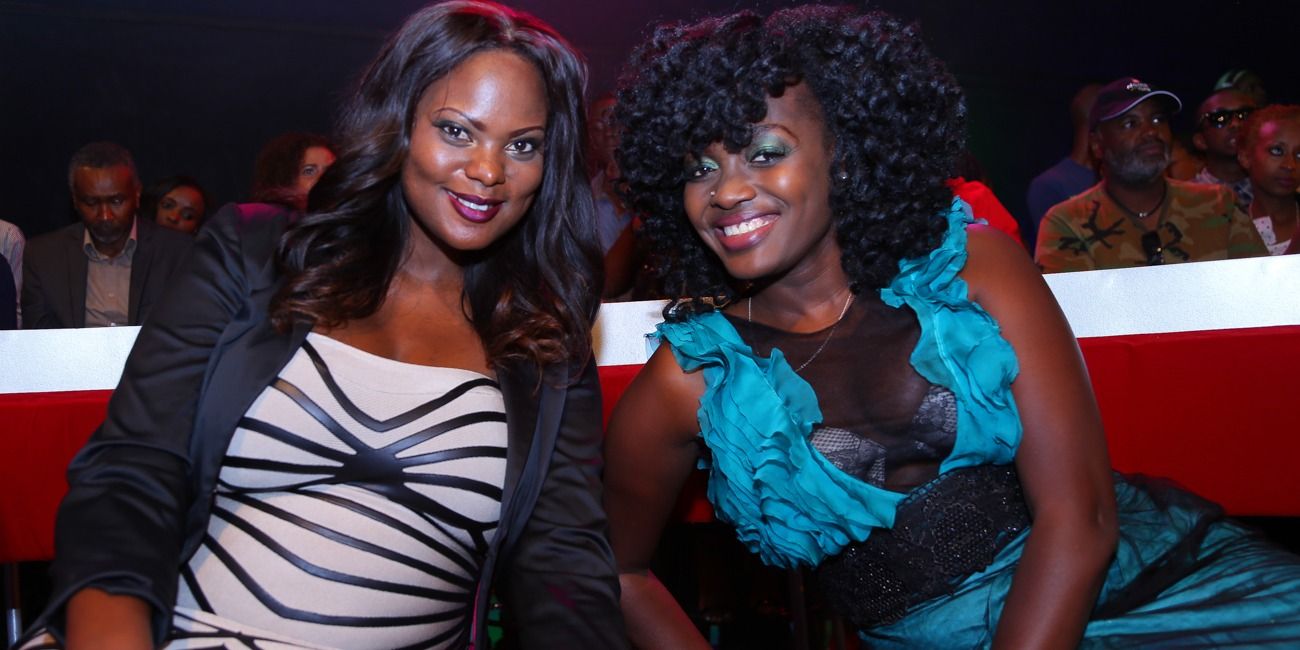 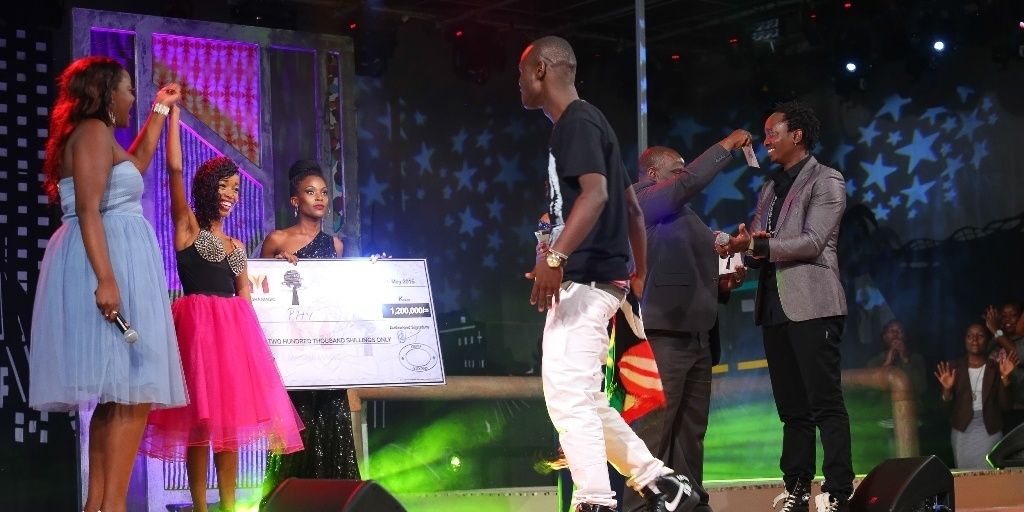 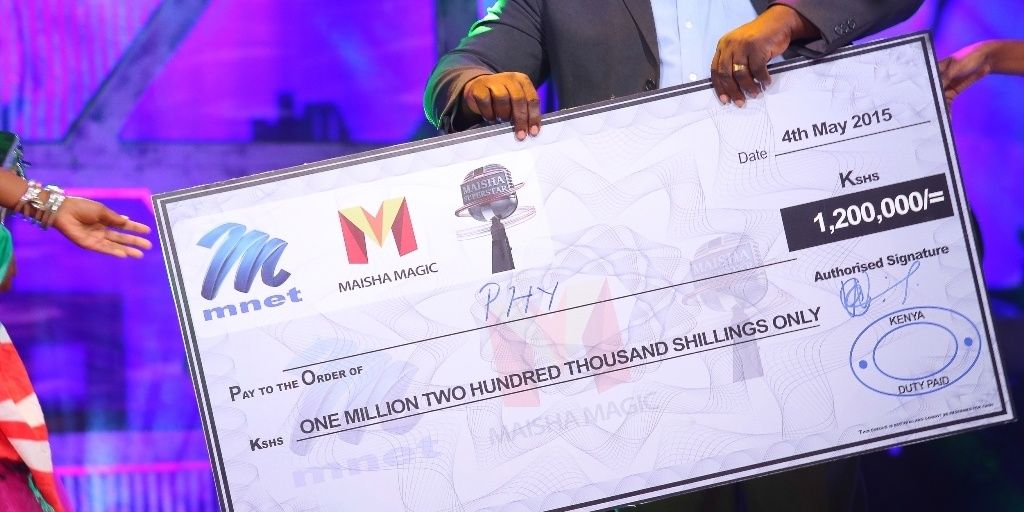 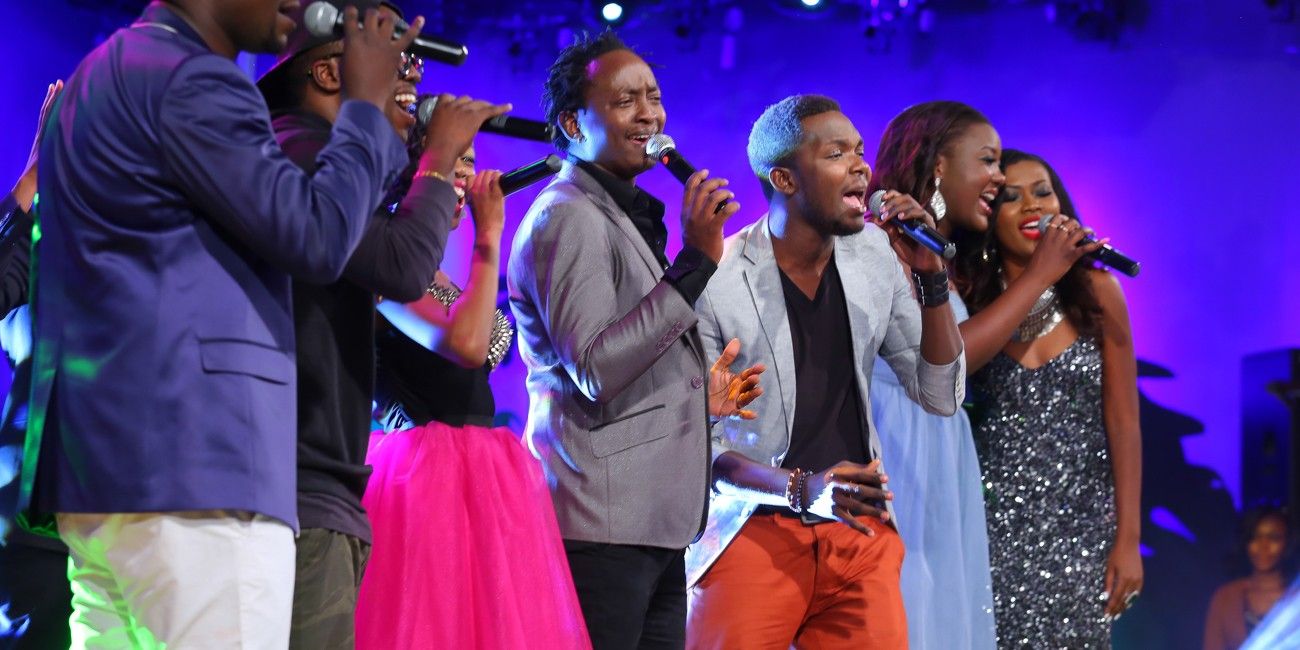 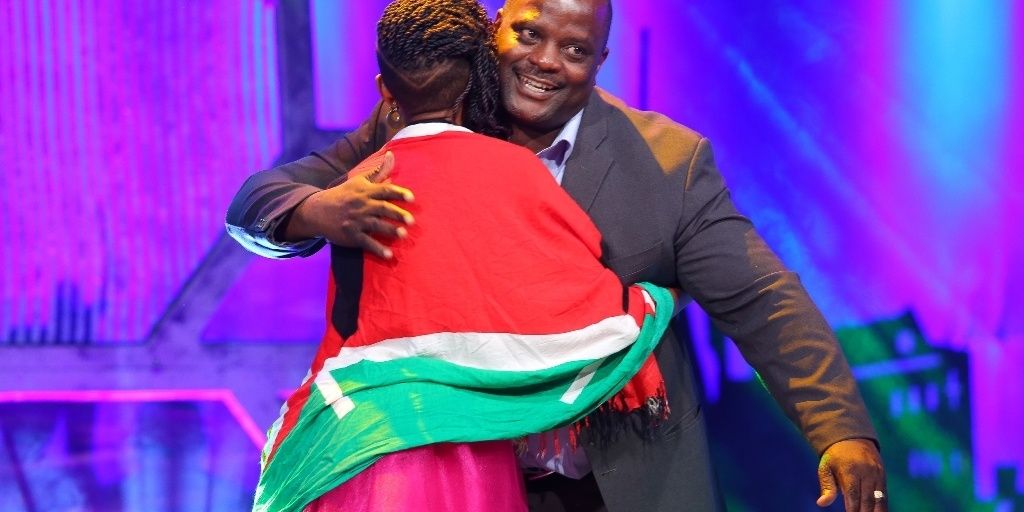 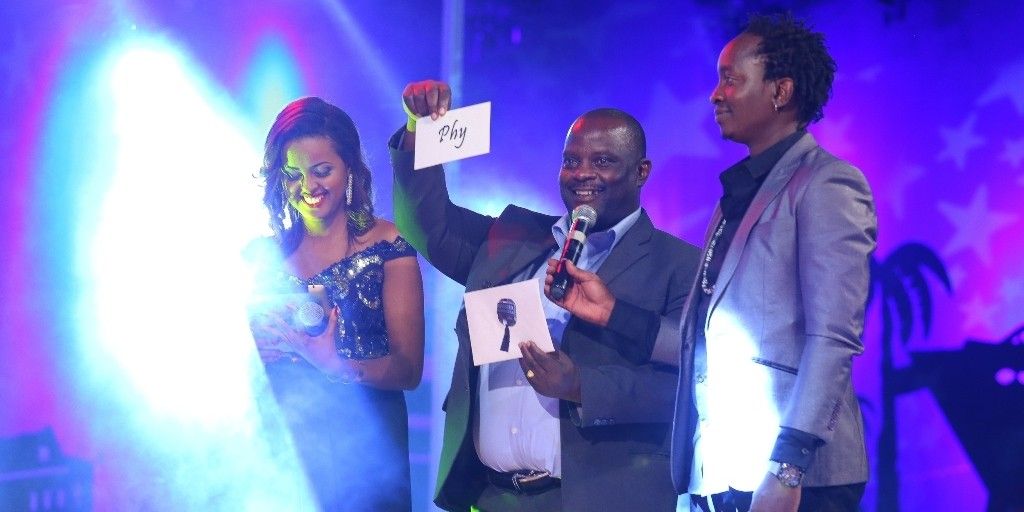 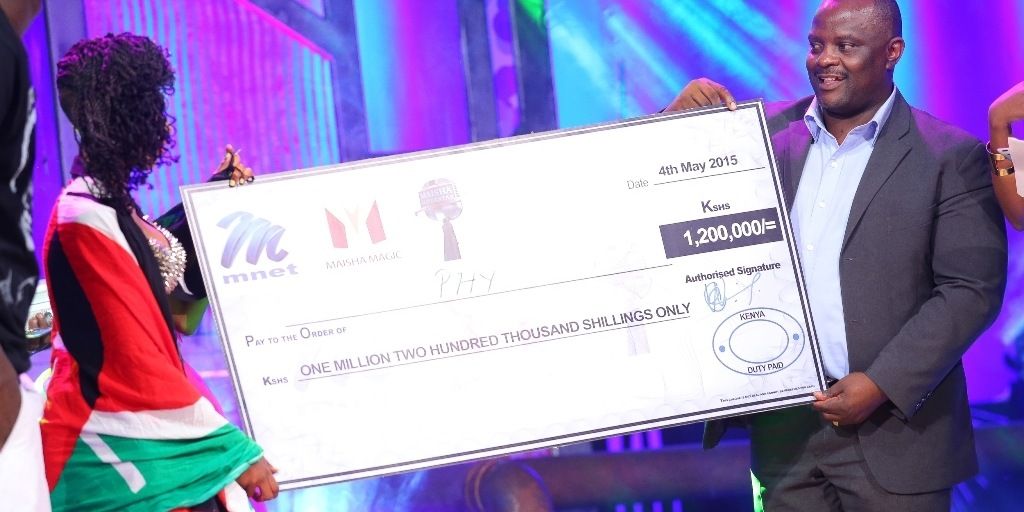 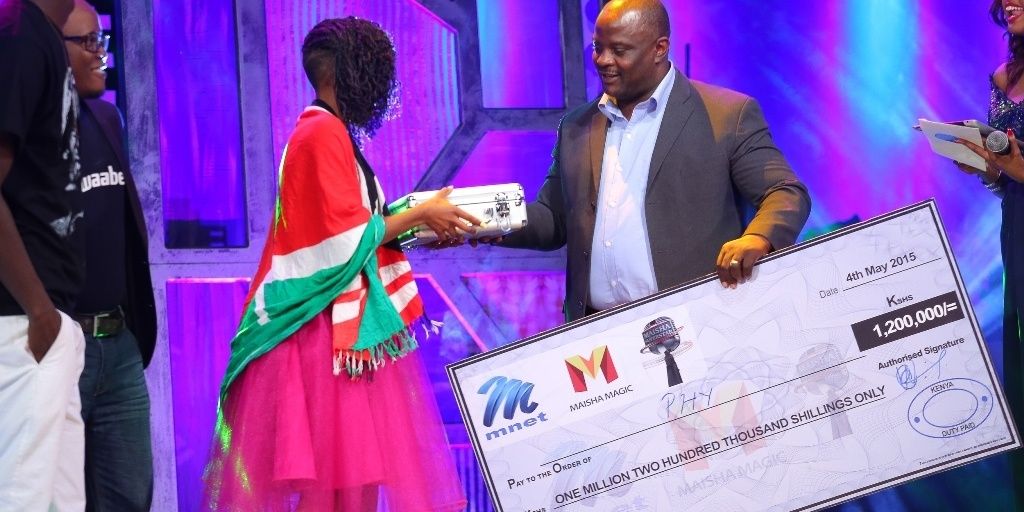 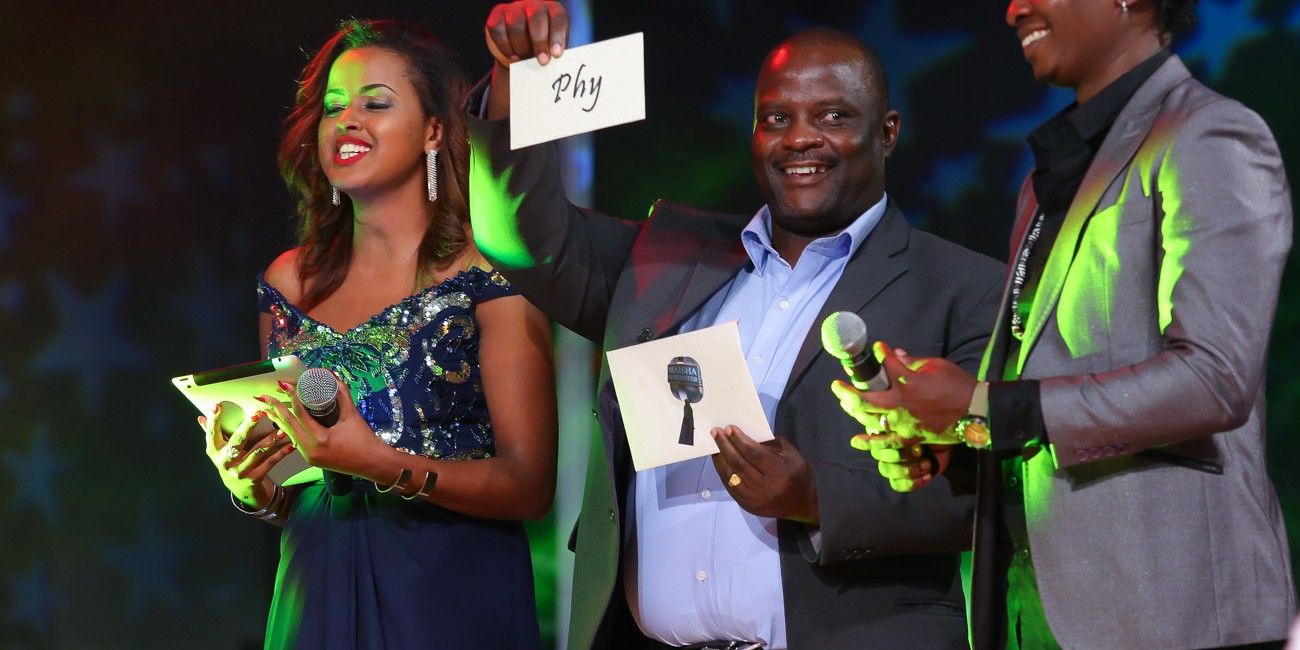 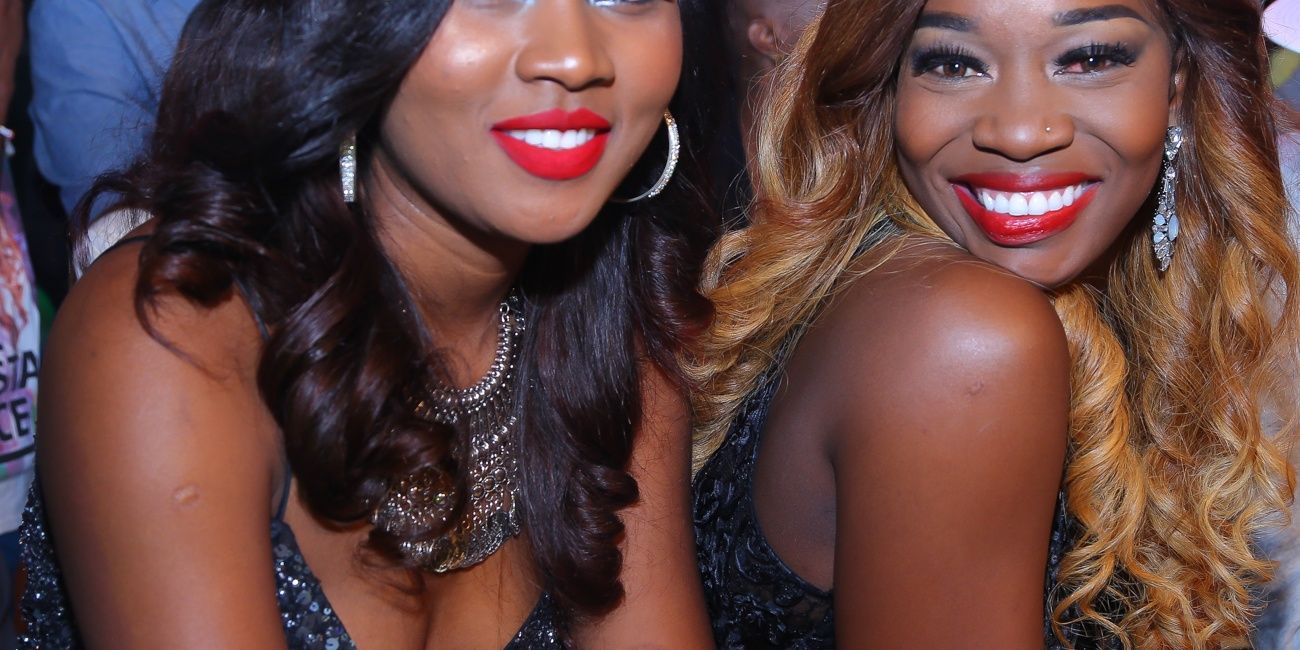 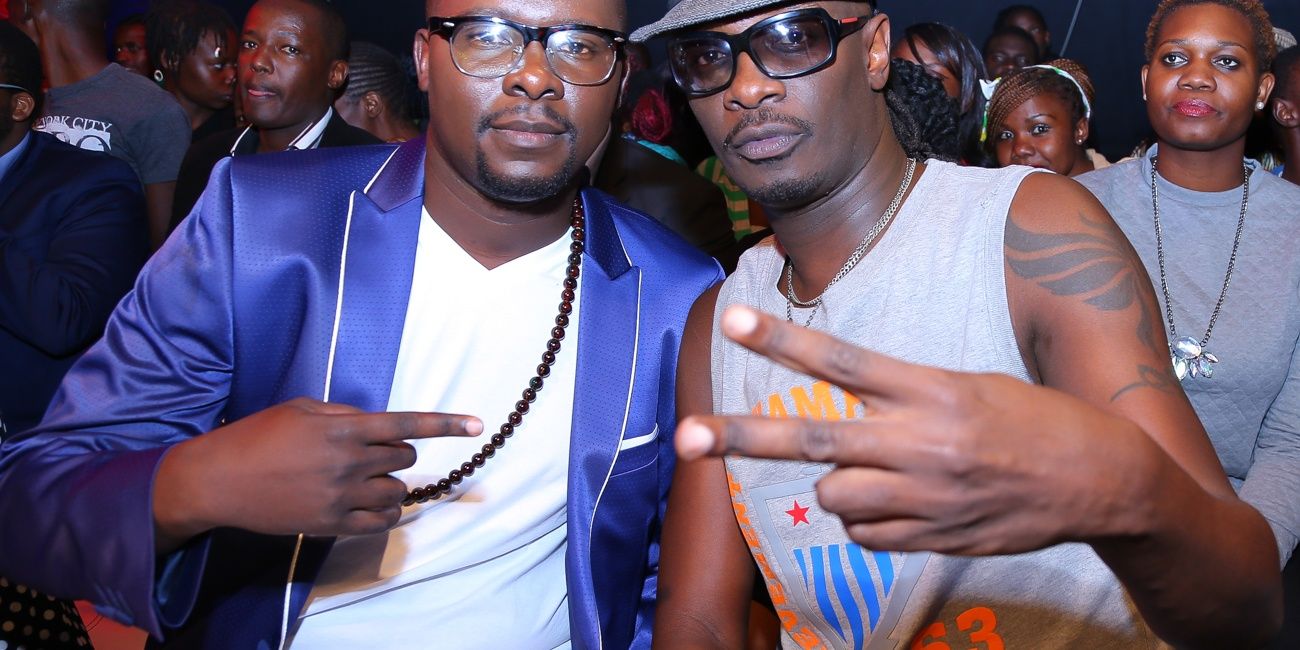 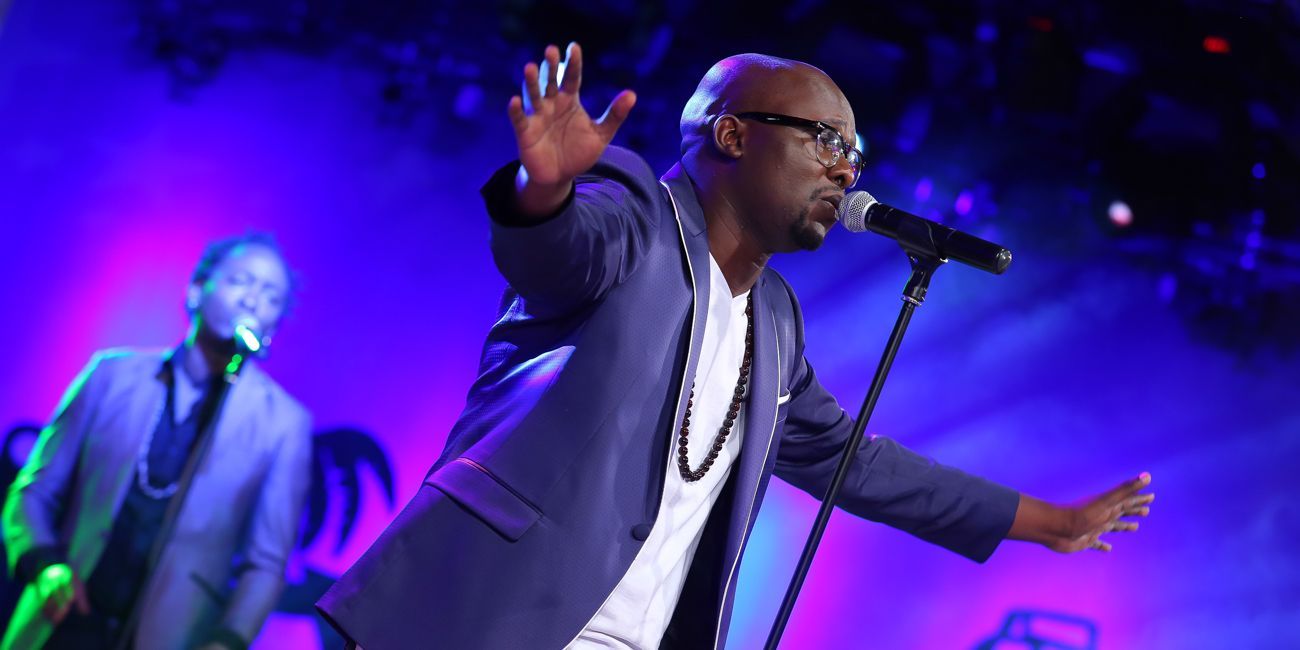 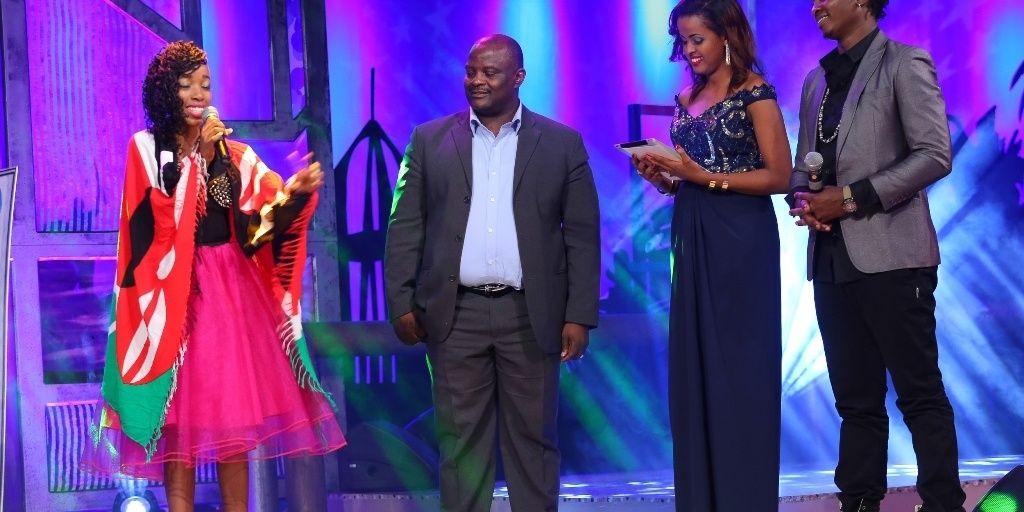 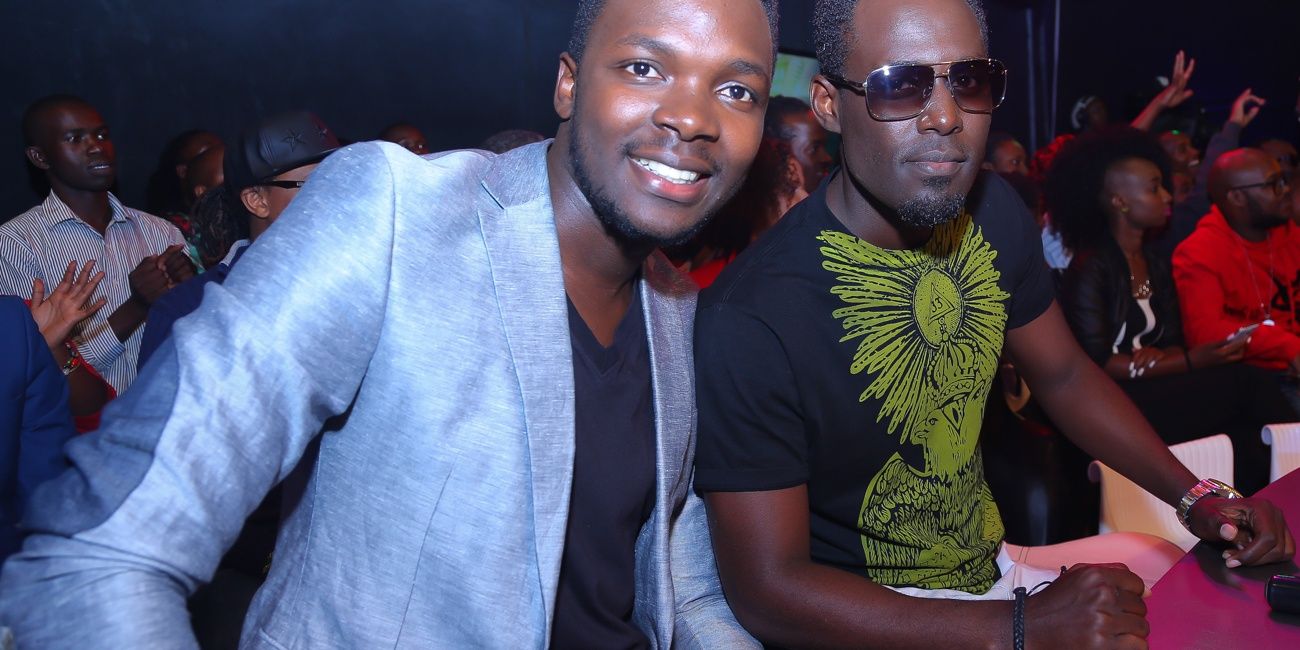 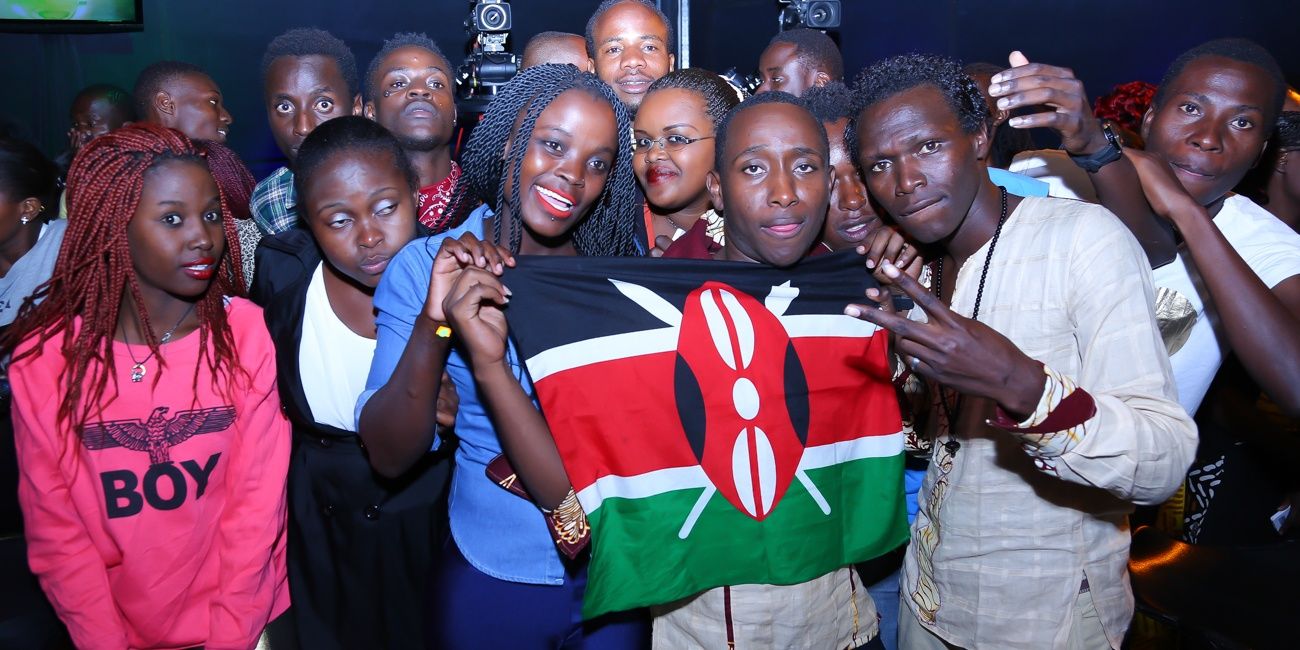 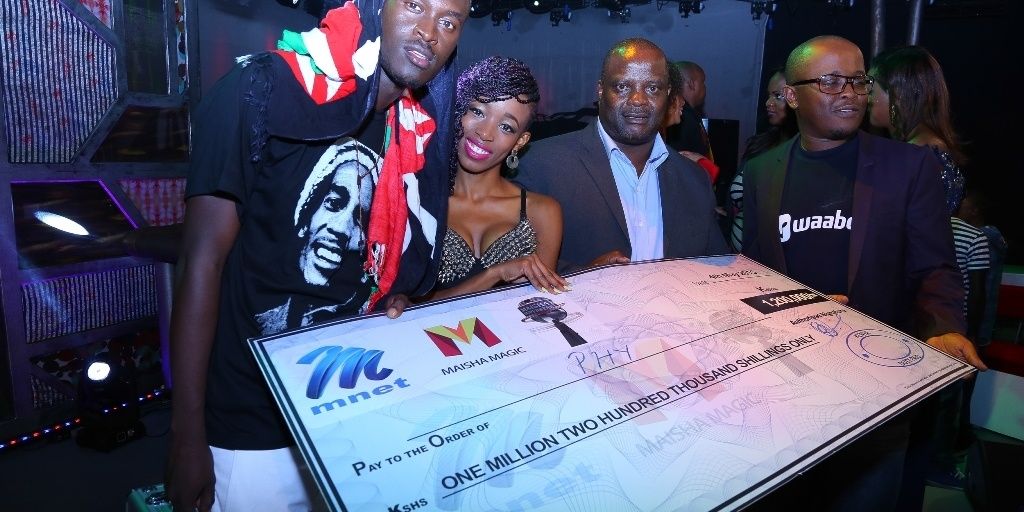 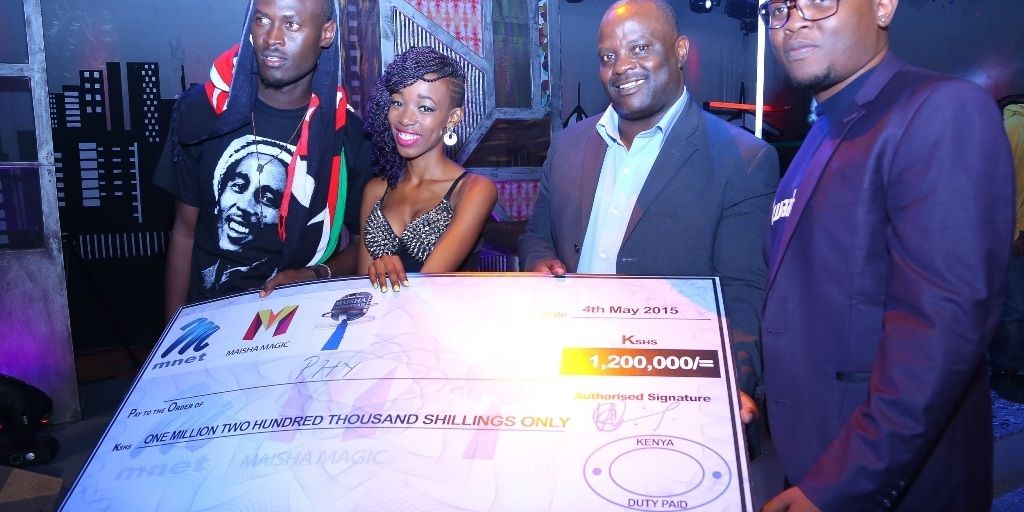 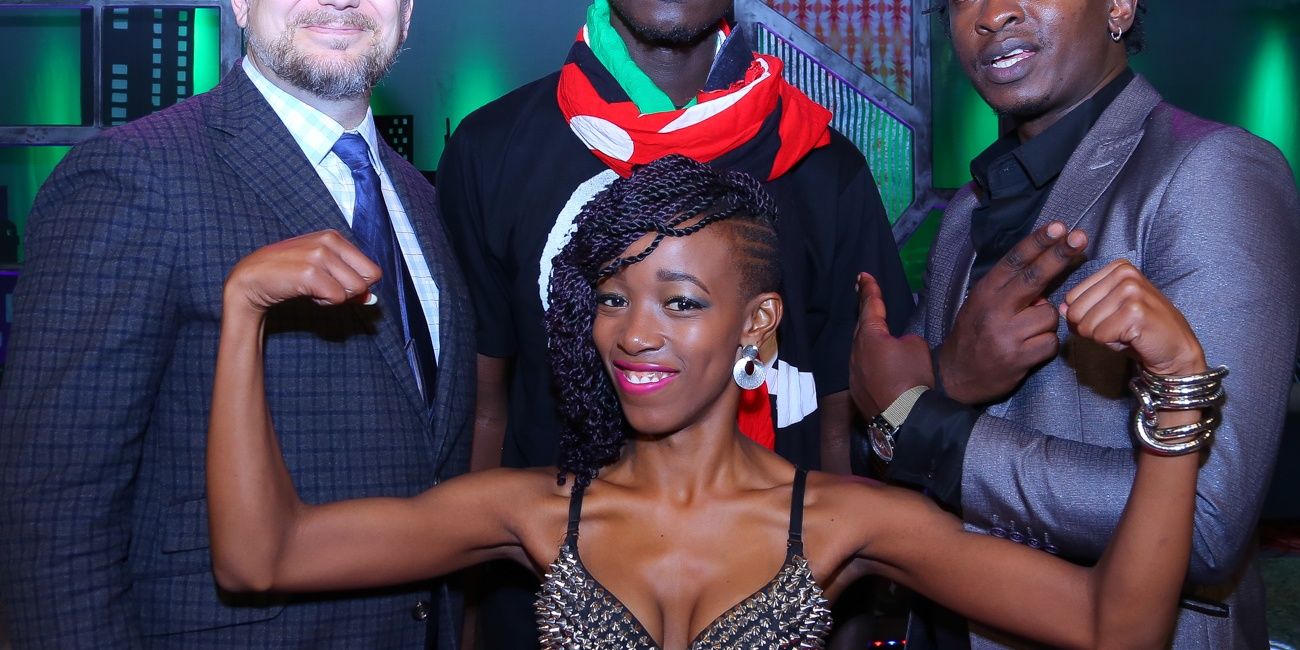