Pete Season 2 is coming to MMEast

Pete fans out there should have a reason to smile this August! Pete Season 2 is coming to your number entertainment channel, Maisha Magic East on 5 August at 7:30 pm! 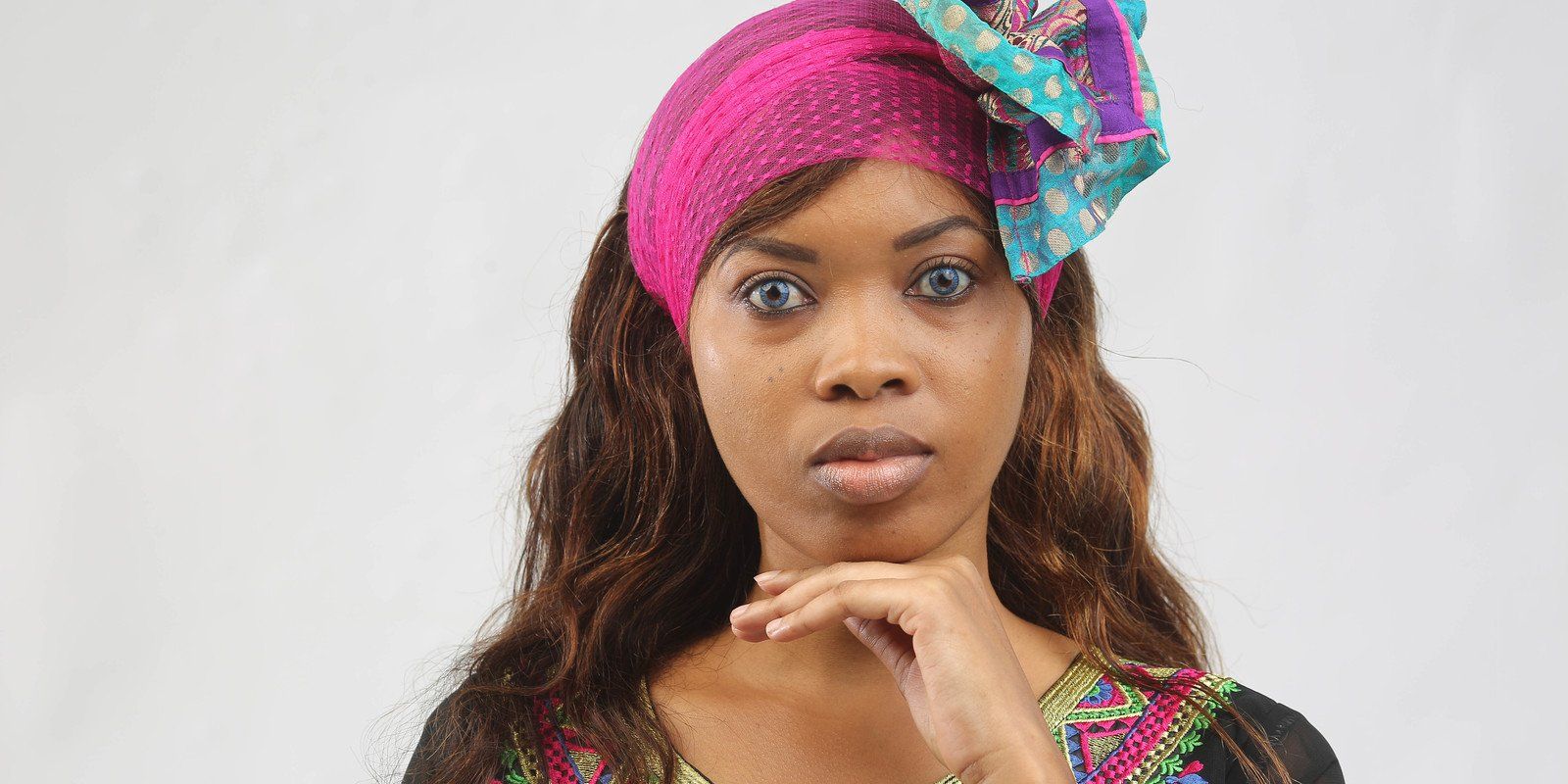 Pete Season 1 ended with more questions than answers. Mbura didn't know who took the ring, Jasiri saw Safira getting away with the ring, Nuru lost her mind and burnt nyanya's house while Karembo was pregnant with Mbura's child.

“Pete” is a Swahili word meaning a ring. The word is symbolically used to portray love, leadership, and co-existence.

The second season will focus on the love is between different lovers in the story especially Jasiri and Safira, a mermaid turned human, Mbura’s illegitimate leadership which he stole from Jasiri and the co-existence of humans and the ‘mythical’ creatures known as mermaids. 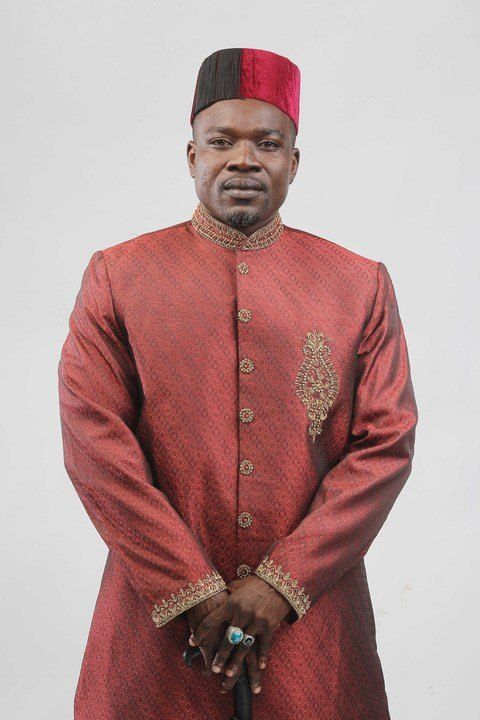 Jasiri finds himself entangled in a love triangle when he has both Safira and the village beauty Nuru brawling for his love. This leads to Safira forgetting her objective of taking the ring and returning it to her family underwater. The mermaid family had sent its beauty Safira to collect it after the old ruler Dalu died and his least favorite son Mbura took over. Being a bad person, the ring makes his evil personality worse!

What to expect in Season 2

Jasiri having lost the leadership leaves politics to stabilize the economy of Funzi by reviving the quarry. Its success has an external investor interested in acquiring it.  Mbura having experienced bankruptcy concedes to giving the quarry’s prime land in exchange for favors from the investor. Jasiri feels the betrayal of the ruler and seeks to revenge for all the bad deeds by his elder brother through ousting him as a leader. 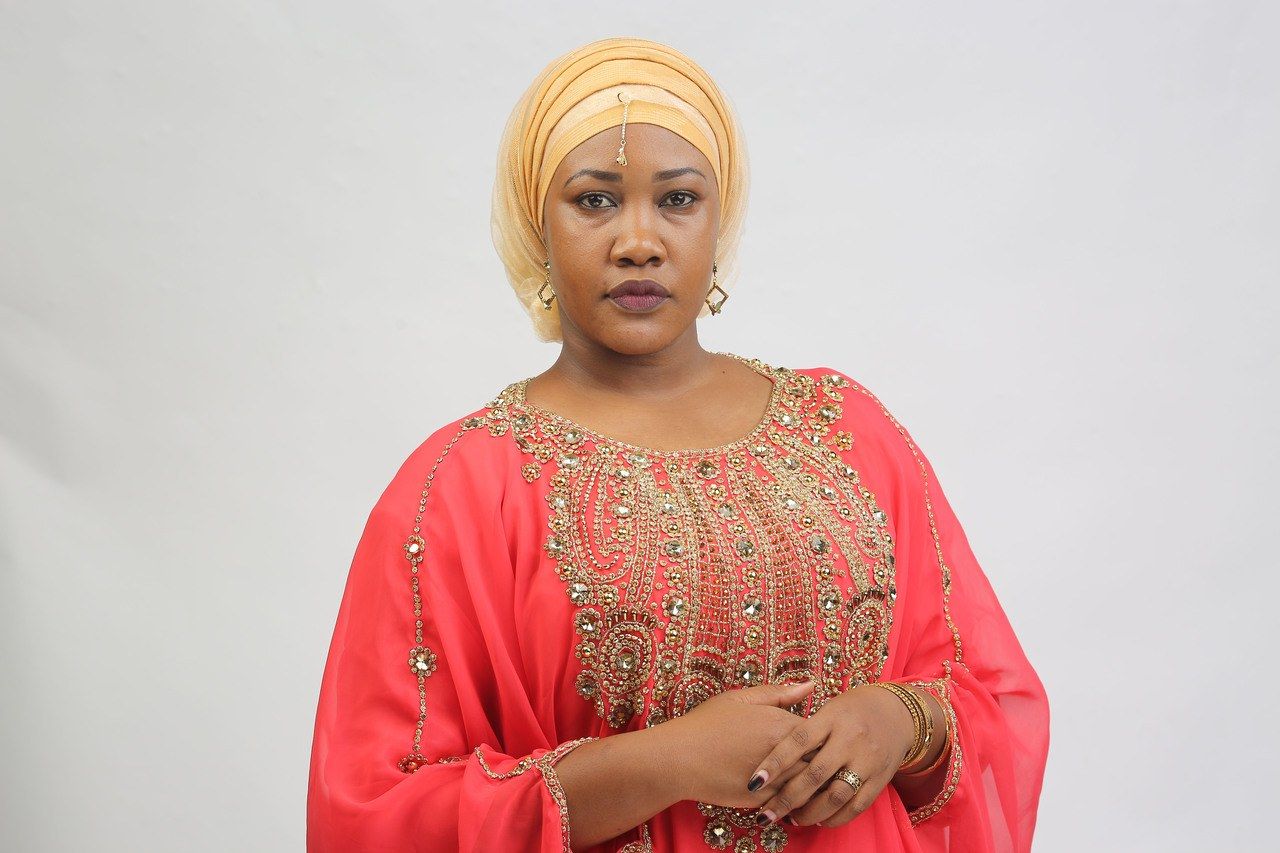 Mbura is a ruler without an heir. For the longest time, he has wished to have a child but he and the first lady Nimimi have been unsuccessful. He got a maid, Karembo, pregnant but she miscarried thereby making their wedding to be canceled after the revelation. Now Nimimi has conceived. But things get thick when she is kidnapped by warriors from a neighboring island.

Will Mbura manage to get his pregnant wife back?