News
14 June 2018
Read what brought these two lovebirds together.
Subscribe to Watch

Abiola and Pauline met through friends of friends who were part of a professional group they were in. Unknown to Pauline, Abiola had already noticed her and what really drew her to him was because she was sapiential.

Abiola elaborates on this fact by adding that "if a woman is intelligent, it means that she can put things together since the world is a great platform to achieve great things". 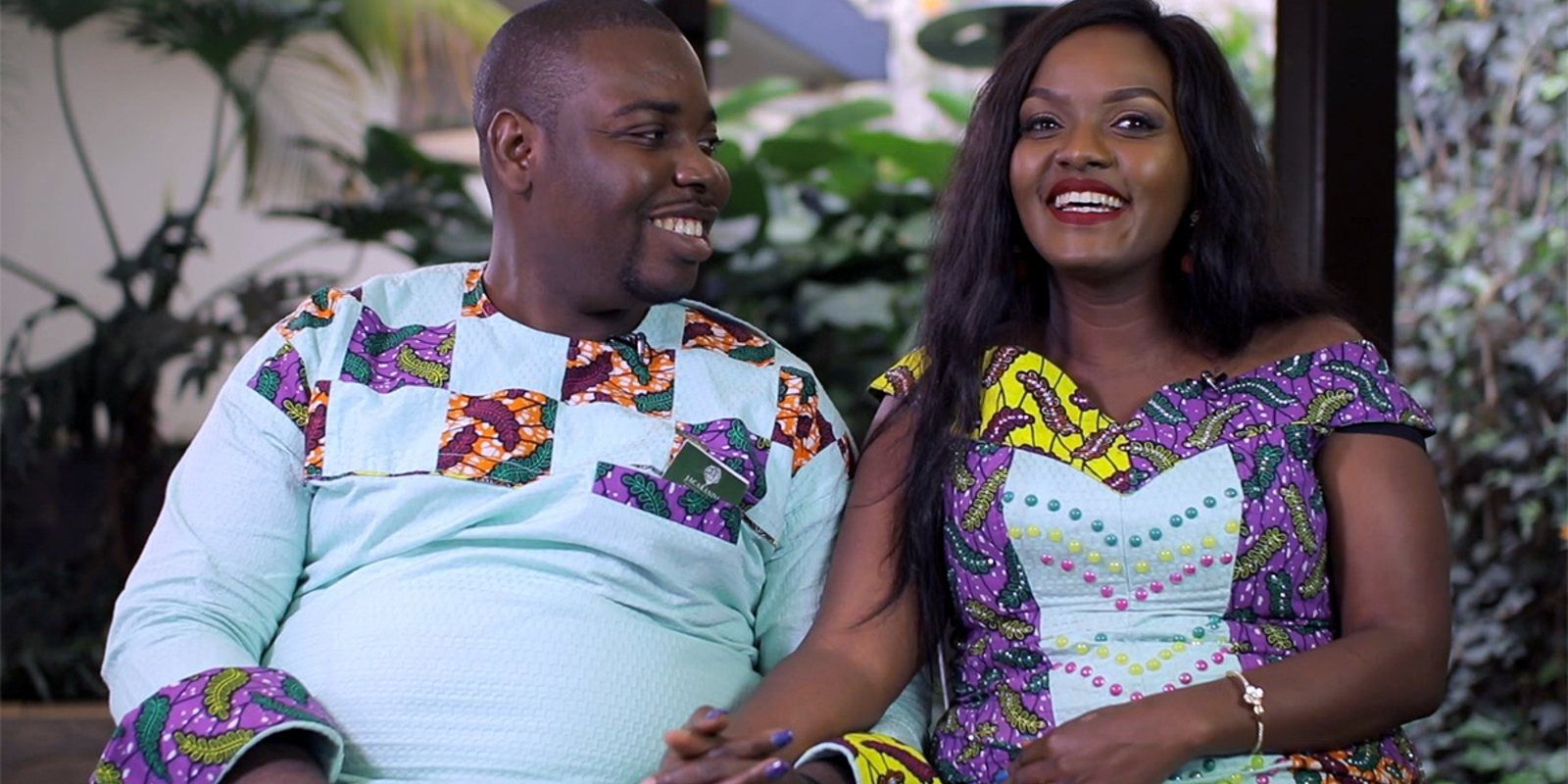 Although they were stationed in different parts of the world and focussed on what they were doing at that time, the two stayed in touch. One day when Abiola was visiting Kenya the met and couldn't stop chatting. The chat went long into the evening, with Pamela fearing that their long distance relationship may not work. But they then concluded that the could only have one shot in life when it comes to real love and decided to make it work. 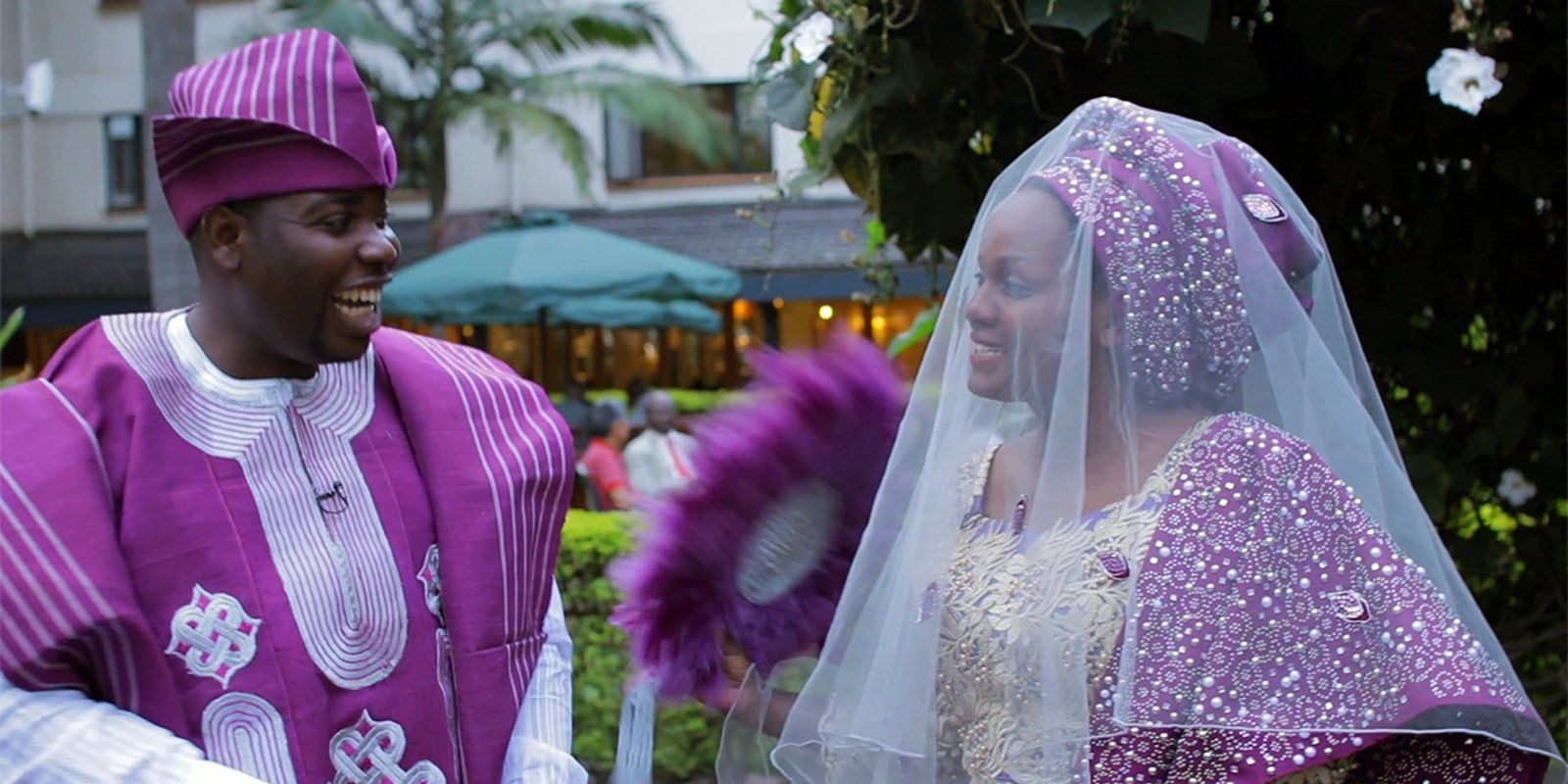 Pauline feels blessed to have Abiola, who she says is not shy to express her love for her. "She is my queen, and she has to be treated like one", says Abiola.

Abiola comes from a lineage of royalty in Nigeria and as per the custom, the wedding has to be elaborate and there are specific clothes they have to wear. Pauline didn't have a difficult time to select her outfits - yes you read well - three outfits that they were going to use for the ceremony. They were chosen by none other than her sweetheart, Abiola who got her measurements perfectly. 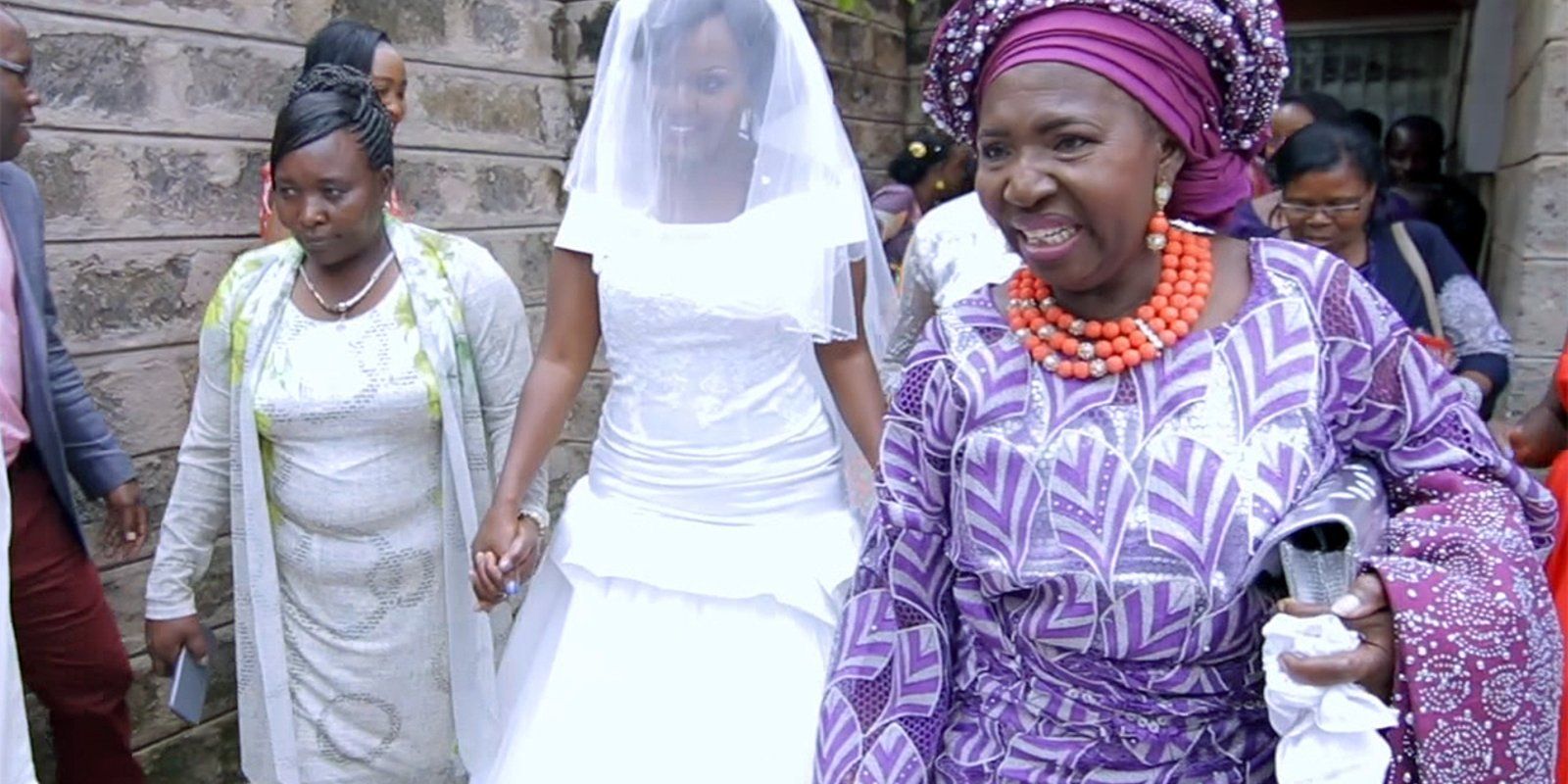 First, they wore what is considered the formal wedding outfits - suit tie and a white gown complete with the veil. Then at the reception, the turned things up a notch. Abiola wore the Agbada - the traditional Yoruba dress while Pauline wore a purple Aso-oke, a gele (headpiece) and a bridal fan to complete her look. 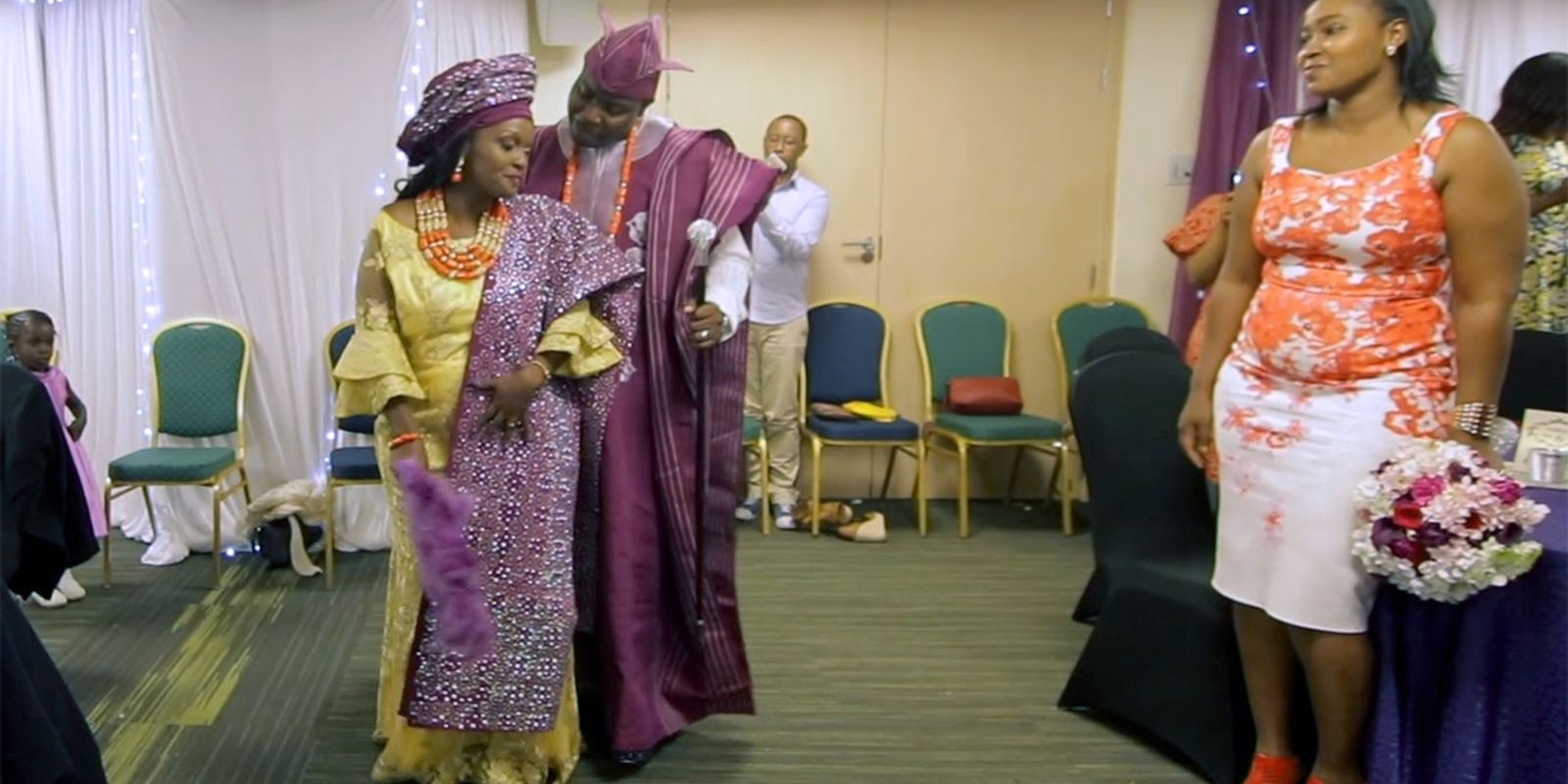 Pauline was picked by her mother and sister-in-law and was walked down the aisle by her father - and it was clear how he felt as he did that. 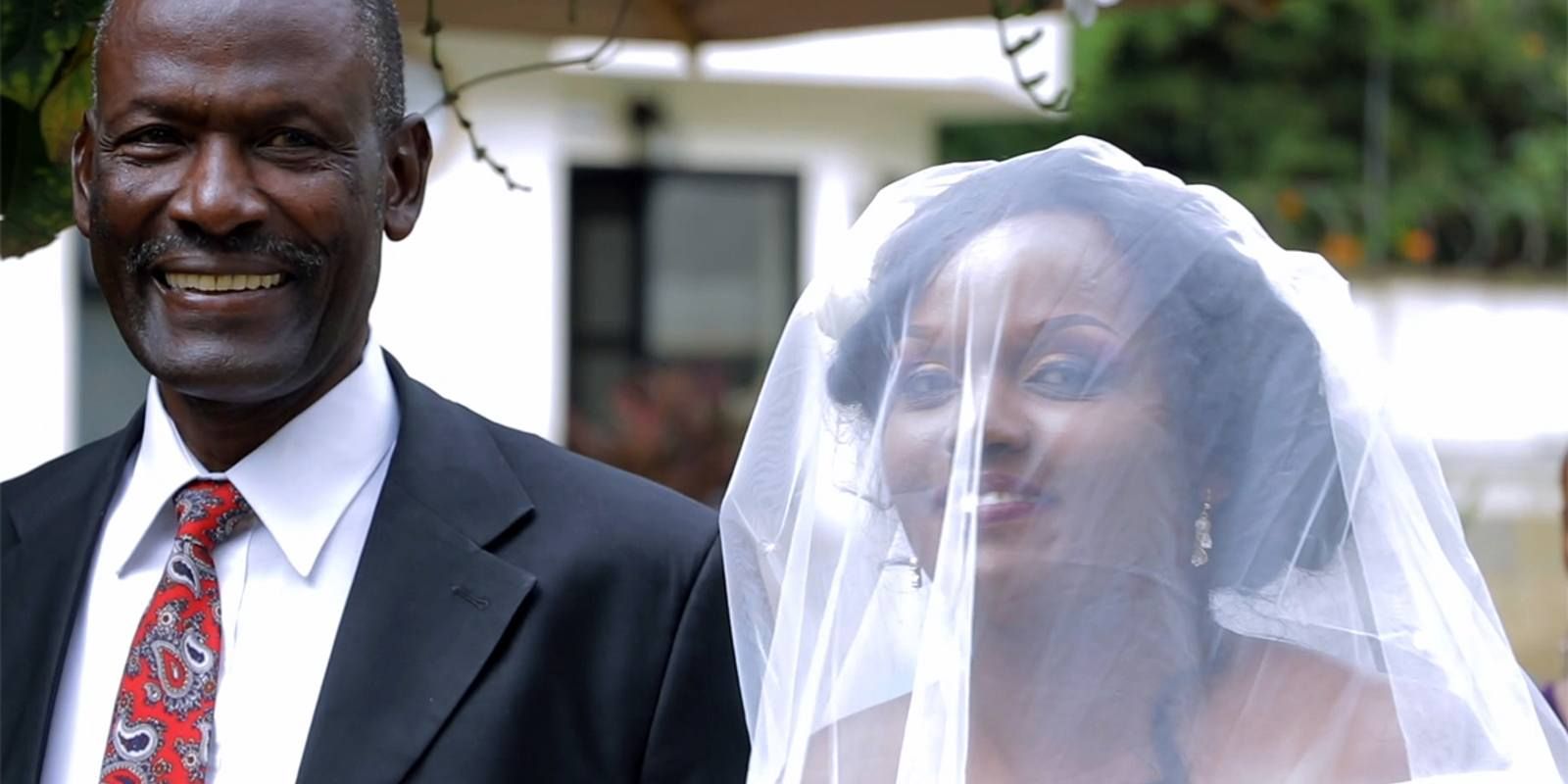 For the cake, the couple chose three different flavors:

It was a three-tier cake, plus 3 separate ones for their parents. 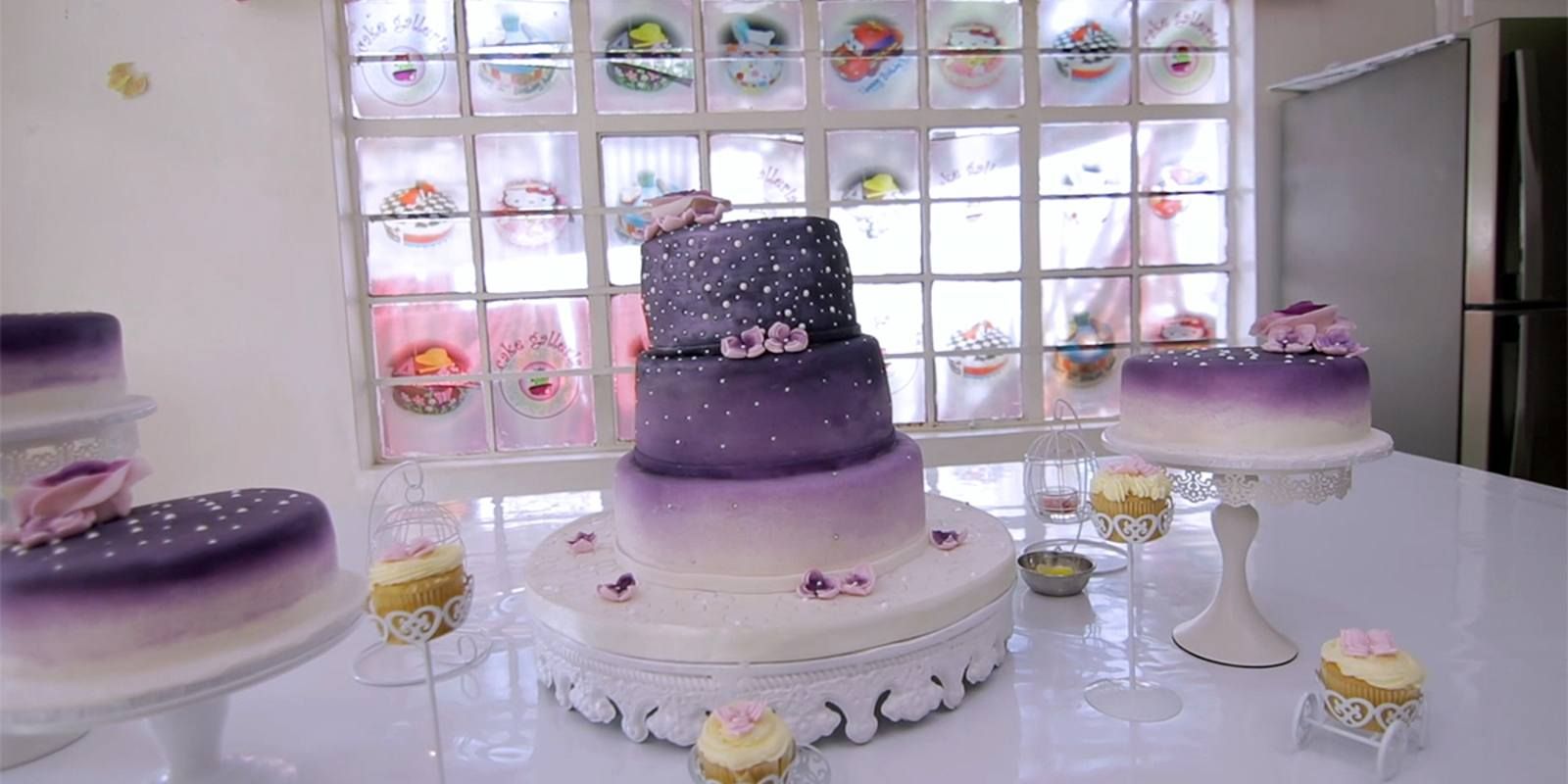 The ceremony was attended by at least 120 guests and as per the custom, Mr. and Mrs. Oshunniyi will have another wedding in Nigeria.

Our Perfect Wedding airs every Thursdays at 8pm on DStv 158 and GOtv 4.