Pambio Live has a new host

Lilian Kamau fondly known as Lily is the new host of Pambio Live. She will make her first appearance on the show on 7 April alongside DJ Ruff

She is the fourth born in a family of four children. Her mother is a retired teacher while her father is a retired community developer. Lilly grew up in Nairobi but spent most of her holidays upcountry helping her parents with their farming enterprise. This enabled her to develop uncanny flexibility for people across diverse cultures. 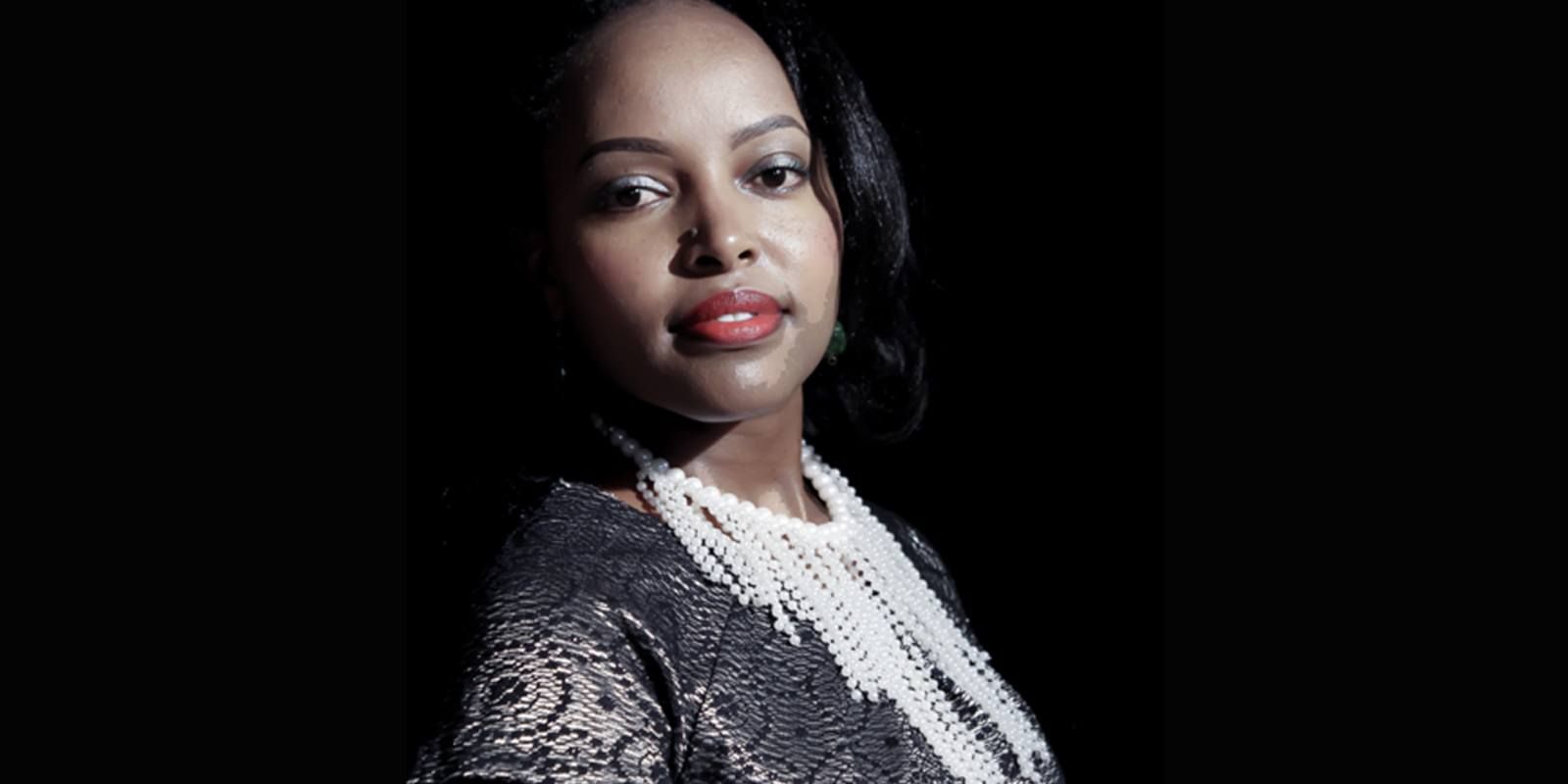 Her greatest gift is in connecting with people, a skill that has been developed over the years. To further develop this gift, she studied and completed a Bachelor of Arts degree in Theater Arts and Film Technology at Kenyatta University in 2014. She has since been practicing as a TV Producer.

She has also worked severally as a TV presenter and actor over the last 6 years. Some of the shows you may have seen her on include: Rush, Briefcase Inc, and Nderemo Africa, which have all aired locally. She has one album out, and you can find her music videos on her YouTube channel called Lilly Kamau.

Here are some of them:

She believes in using positive messages to improve our culture and touch lives. She is a born again Christian and aims to spread the gospel of Christ to all who consume her work.

This is how she describes herself on her website:

"I am a Christian- I believe in Jesus Christ as God and His teachings as the way to purposeful living. I am a wife to one amazing Dr. Paul Kamau. I am many things to many people hence my love for the community. Professionally, I am a video producer and a singer-songwriter. In one word, I would call myself an inspirationalist."

Welcome Lily to the Pambio family!