News
10 May 2018
Kelvin & Jennifer - a celebration of love.
Subscribe to Watch

Kelvin and Jennifer have one person to thank for meeting - their lecturer.

It all goes back to September 2014. It was their first day in class and the lecturer decided to give the students five minutes to get to know each other.

Jennifer looked on her right, and was met by a moody face, then on her right there was a more friendlier face.

Then she scanned around the class, her eyes stopped at Kelvin, who had a wide smile on his face and he too had noticed her too - especially her smile. And that was the beginning of their love story. 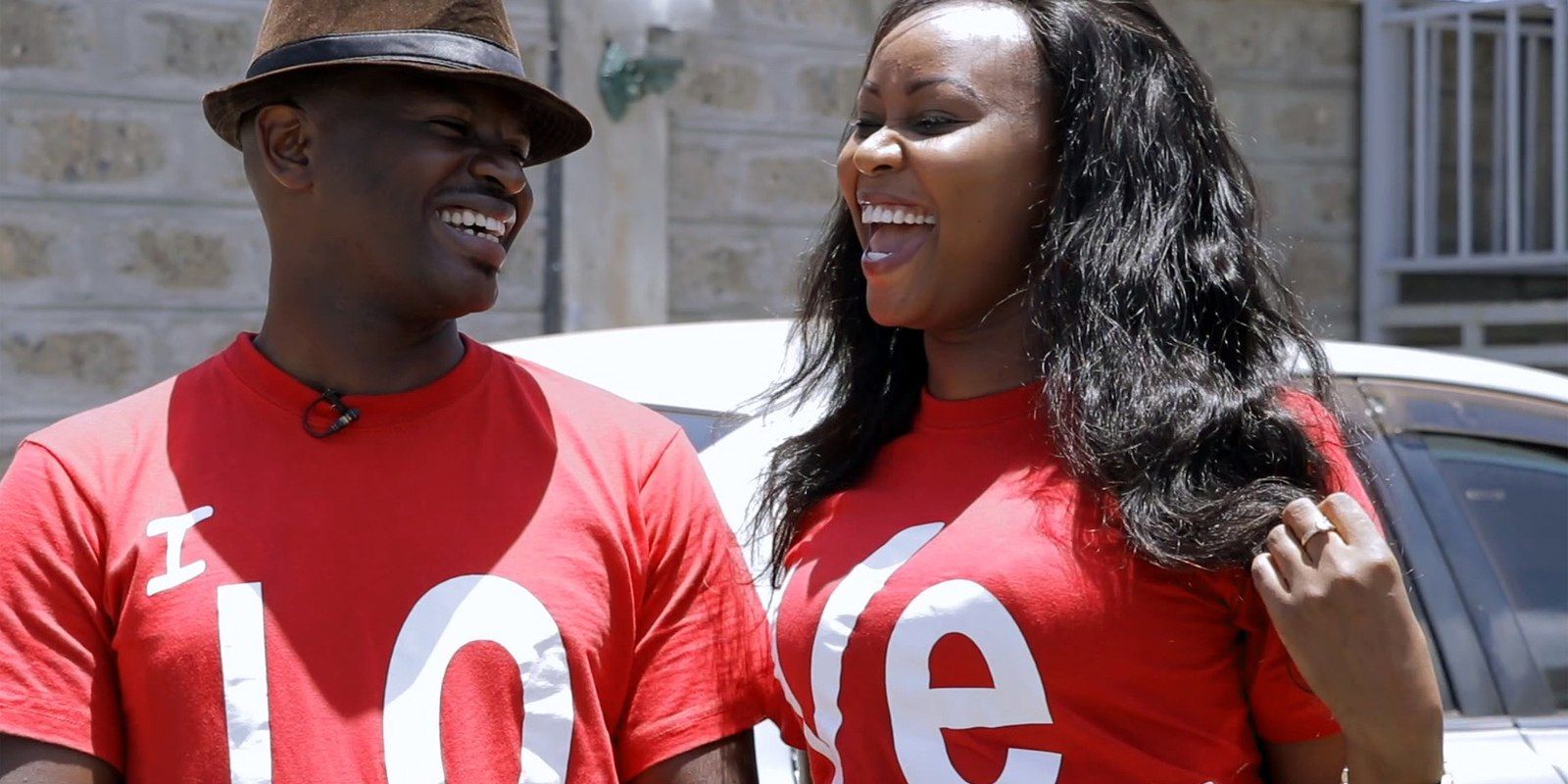 They dated for a while and when Kelvin wanted to take things to the next level Jennifer was hesitant becaus she was afraid of marriage. She even went a step ahead to and offered to get Kelvin a wife. She felt that her love was not enough for marriage.

After some time she went into a 21-day prayer and fasting session. According to her,  all the signs she asked for led him to none other than Kelvin. 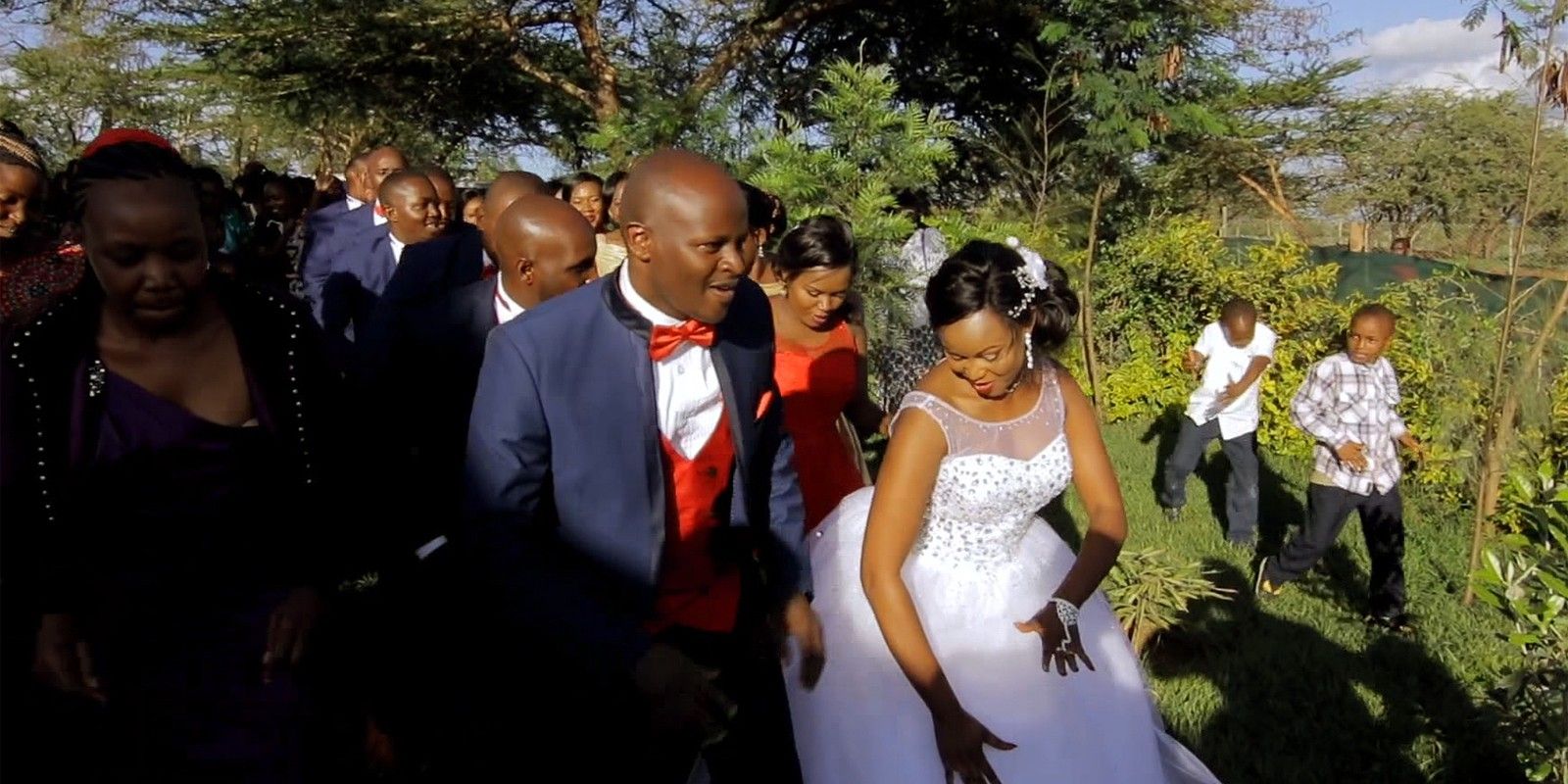 Their big day was planned to the last detail. She wore a Ksh75,000 worth gown with a 6 meter long very and their cake was worth KShs 60,000.

Their colour scheme was gold and red for the ladies and navy blue and white for the guys.

Catch Our Perfect Wedding Kenya every Thursday's at 8pm on DStv channel 158 and GOtv channel 4.