Elias and Evelyn are a living example of how love is the perfect bond of a union. They were first married 10 years ago - and are so much in love today as they first exchanged their vows years ago. 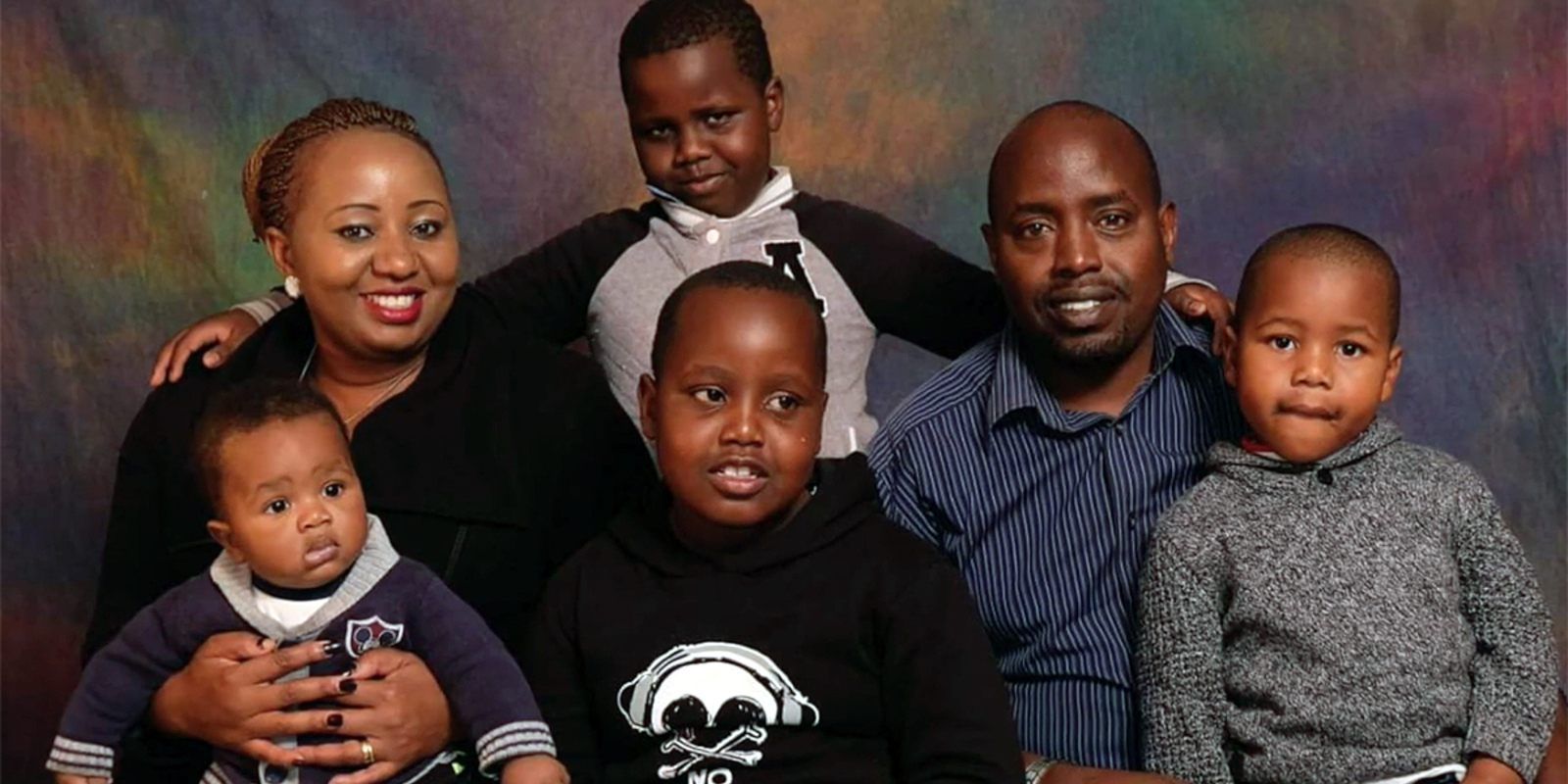 Despite the fact that Evelyn grew up in a broken home, she always wanted to get married. They met in Mombasa 10 years ago. Evelyn had gone for a job interview where Elias was working. After she got the job, the two started spending time together. Evelyn was in a relationship with someone else but the more she spent time with Elias, she realised that alikuwa natural around him. What drew Elias to Evelyn is her attitude towards family. 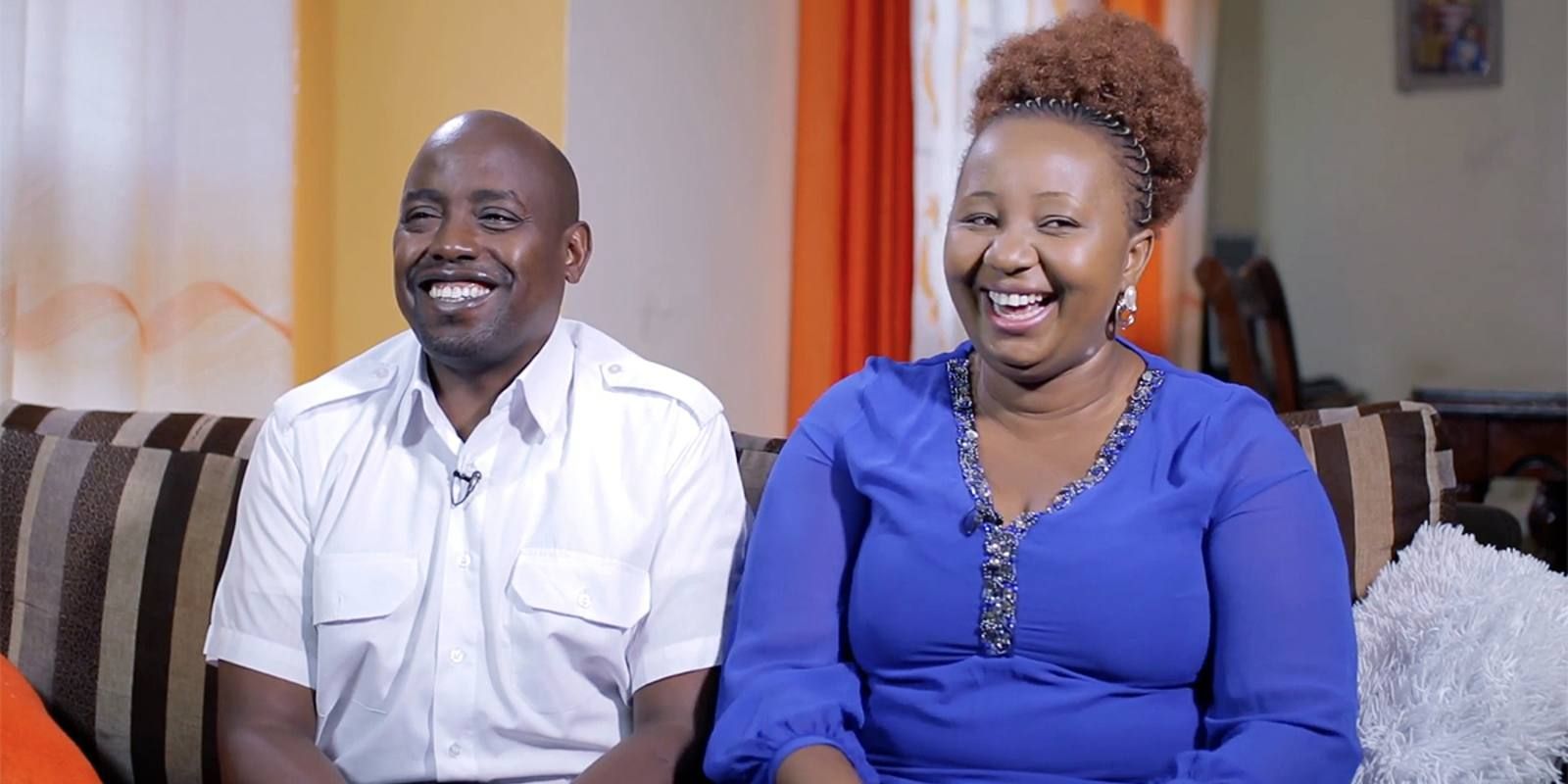 After seven months of seeing each other, they got married. Before that, however, they went on a road trip. First stop was Elias's home in Eldoret. He broke the news to his family. They were against it at first but when they saw he was serious about it, they accepted. 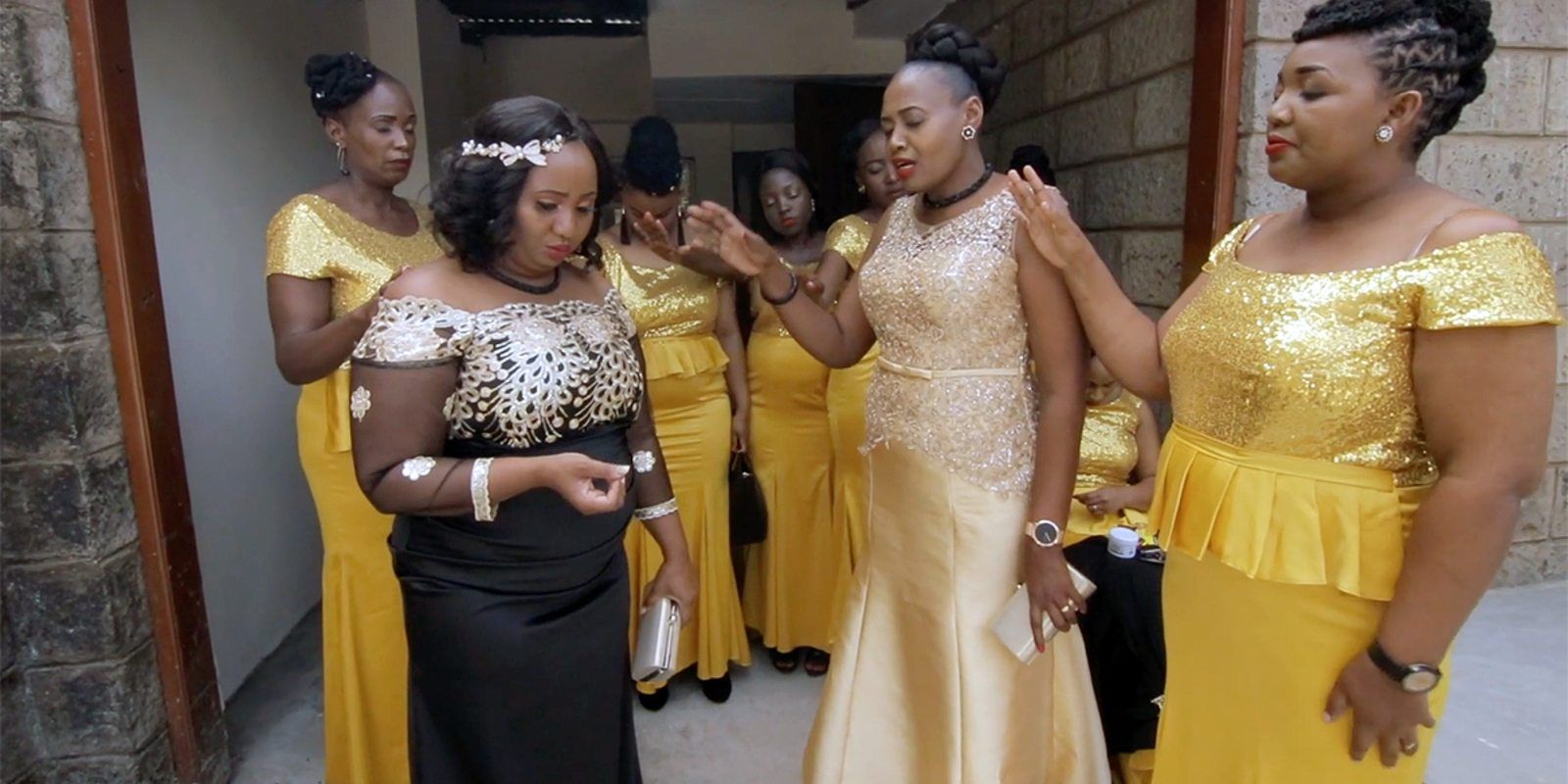 The couple opted for an afternoon event. For the gown, Evelyn went for a black and gold dress while her bridesmaids wore gold dresses with sequins at the top. For Elias, he wore a white shirt with and yellow embroidery detail and brown shoes.

I have grown. I know how to plan, handle stress and delegate where necessary. 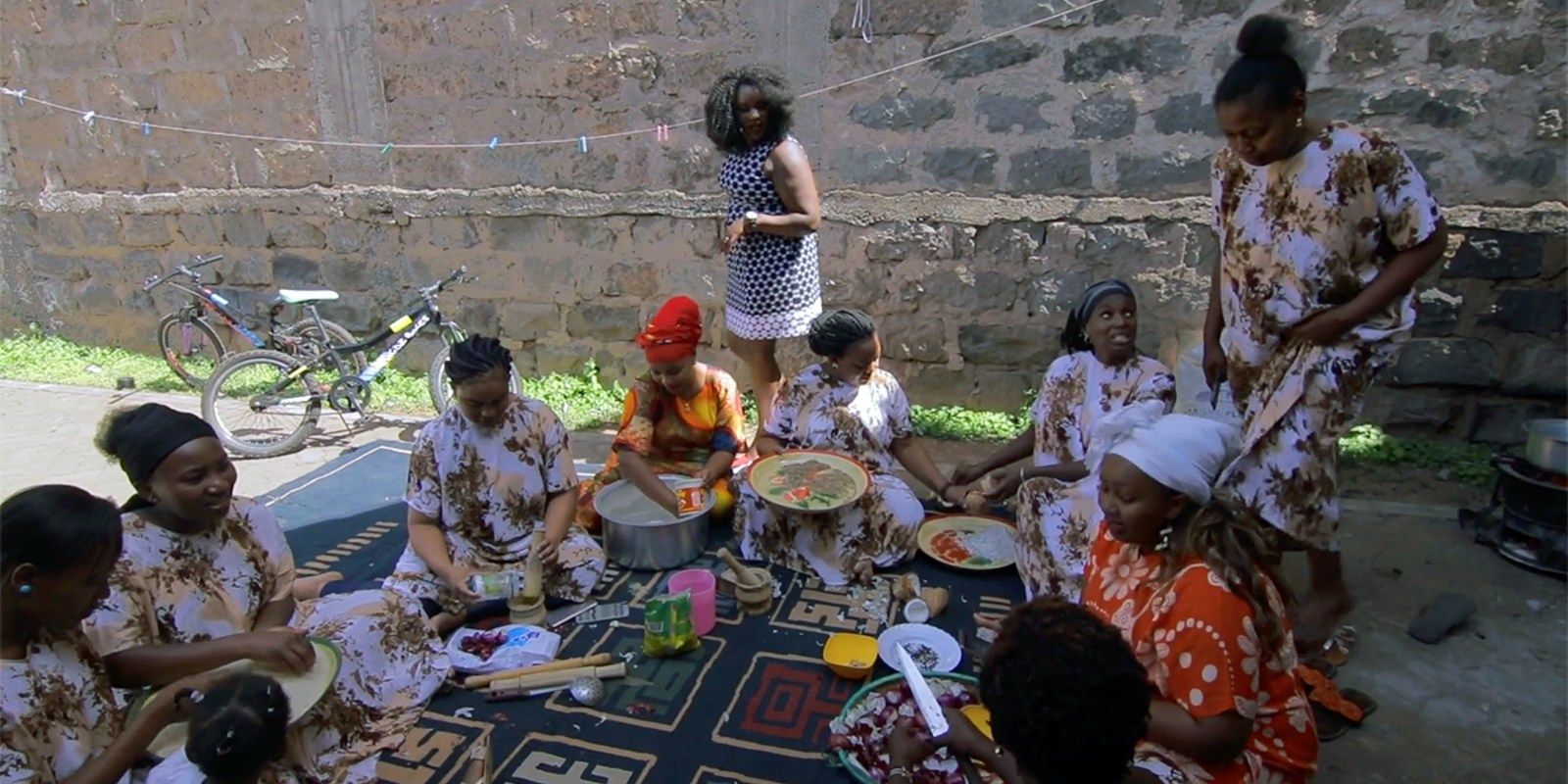 Evelyn opted to have a wedding planner and she delegated most of the work to her bridesmaids. They also helped her with preparing coastal dishes such as pilau, mahamri, mbaazi and mandazi.

The exchange of vows

One of the main highlights of their wedding was the honest exchange of vows. Everlyn poured her heart out to the love of her life. Elias narrated a moment when Evelyn was three months pregnant with their third child. She had had enough and left in the middle of the night. 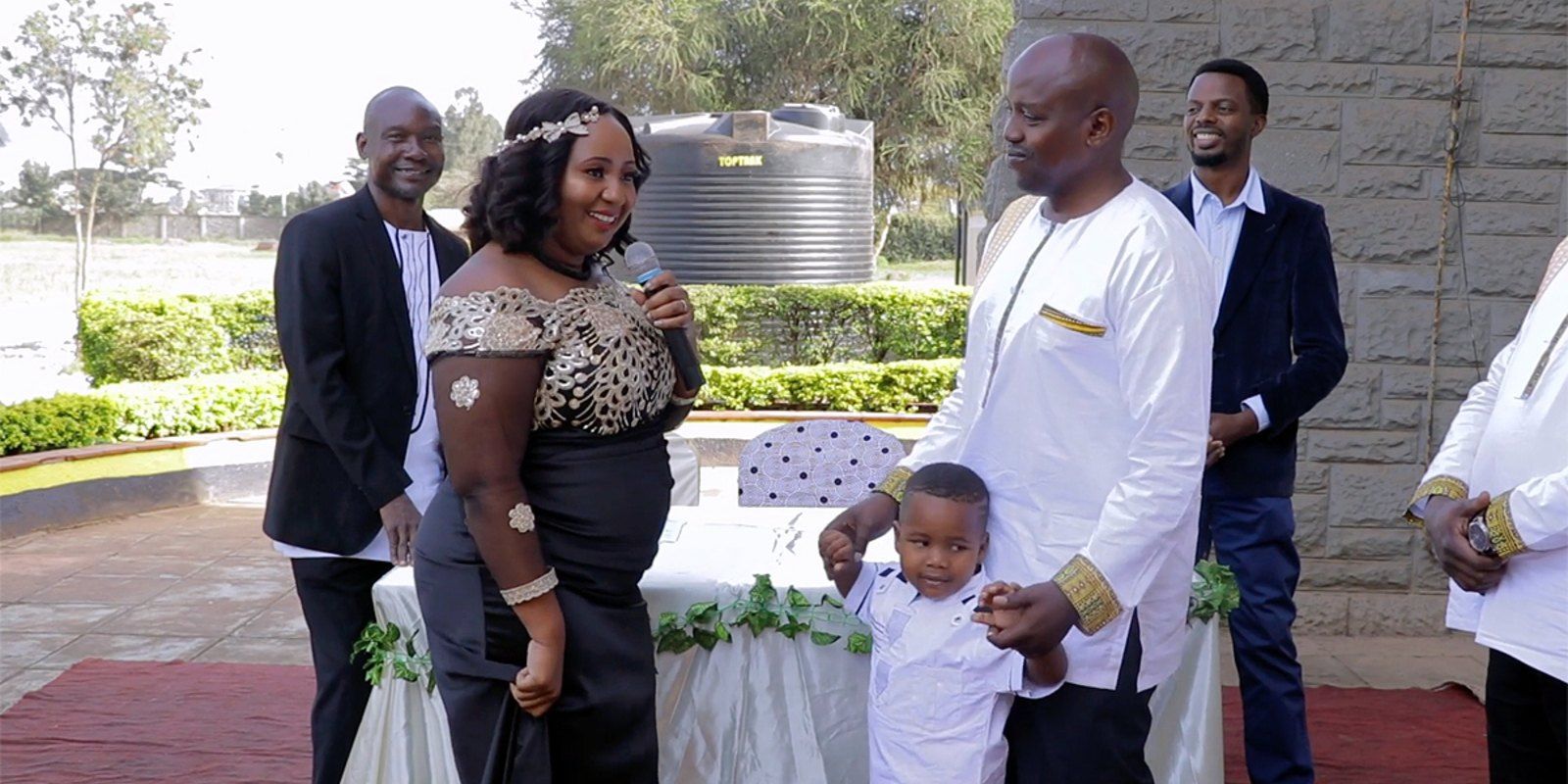 After tracking her some few days later, he calmed her down and told her that if that is what she had decided, they would have to invite everyone who was at their wedding and announce that to them.

Elias is the only person that can stomach me. 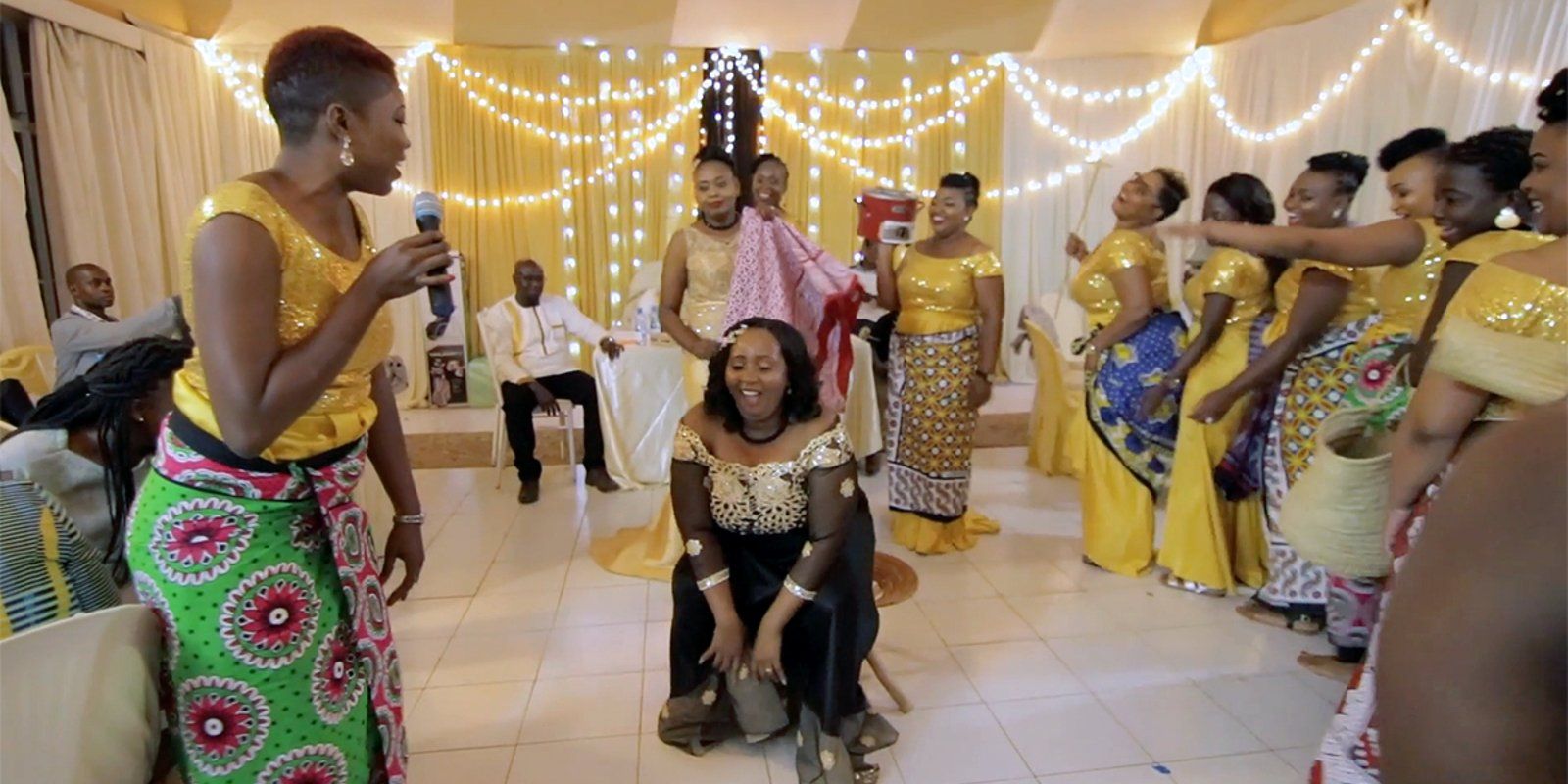 If there's something that Evelyn is blessed with is GOOD friends. They added so much fun to the wedding, contributing to its success. They gifted her with a stool that she is to use when cooking, a lesso, and some cooking utensils za kukuna nazi. 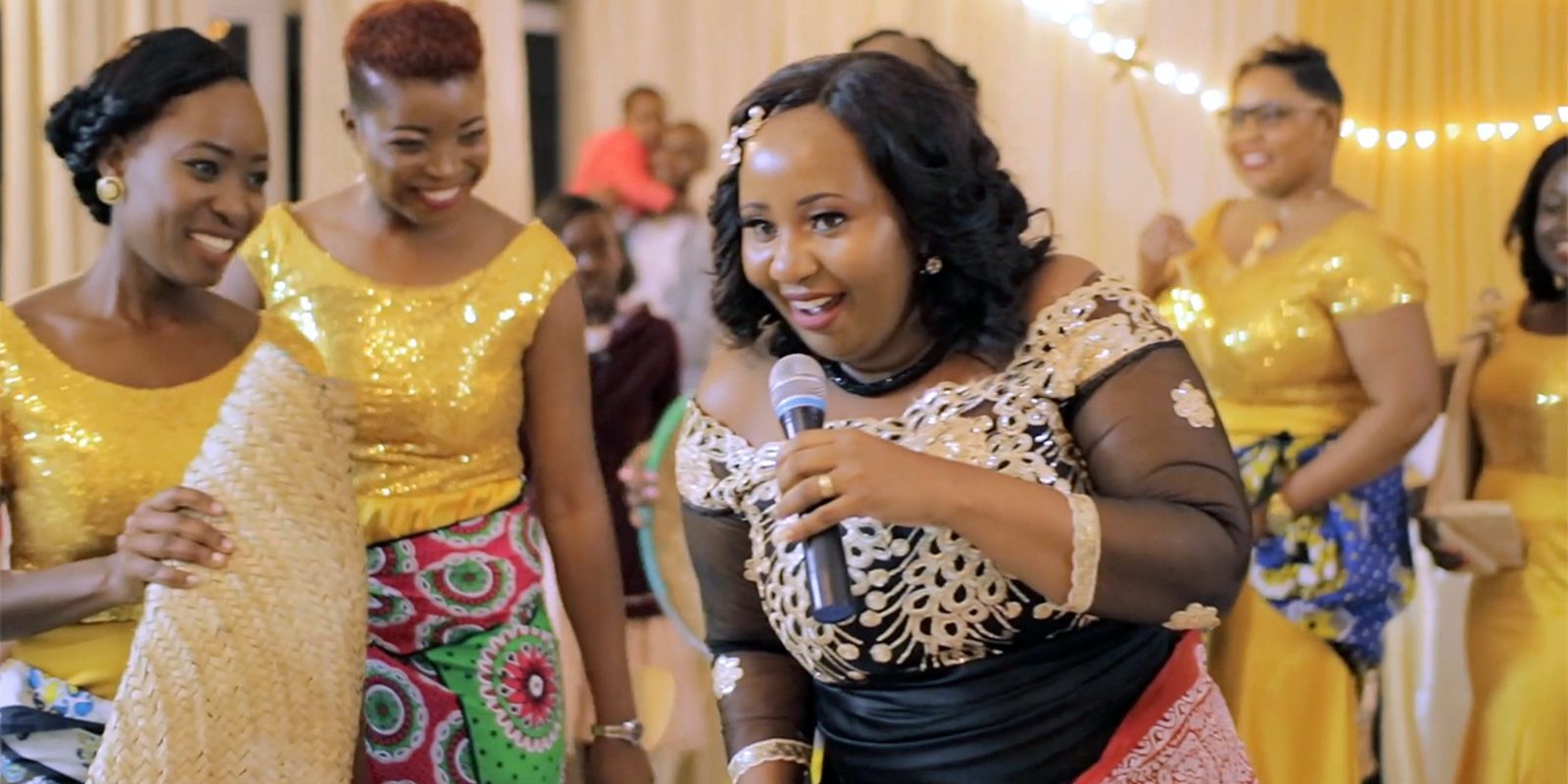 Our Perfect Wedding Kenya airs every Thursday's at 8pm on DStv 158 and GOtv 8.