OPW Kenya: Edna & Peter pulled of a wedding in a month!

News
20 September 2018
Edna and Peter met on Facebook and a couple of dates later they both realised they have found love.
Subscribe to Watch

It started with a chat directed to Edna from Peter on Facebook.

At first, she ignored the message but after he persistently messaged her, she began to warm up to him. At times she would doubt him - sometimes even think he was married and would go quiet for a couple of days. But if she checked her messages again, Peter's message would be there. He then requested for her number and as they say, the rest is history. 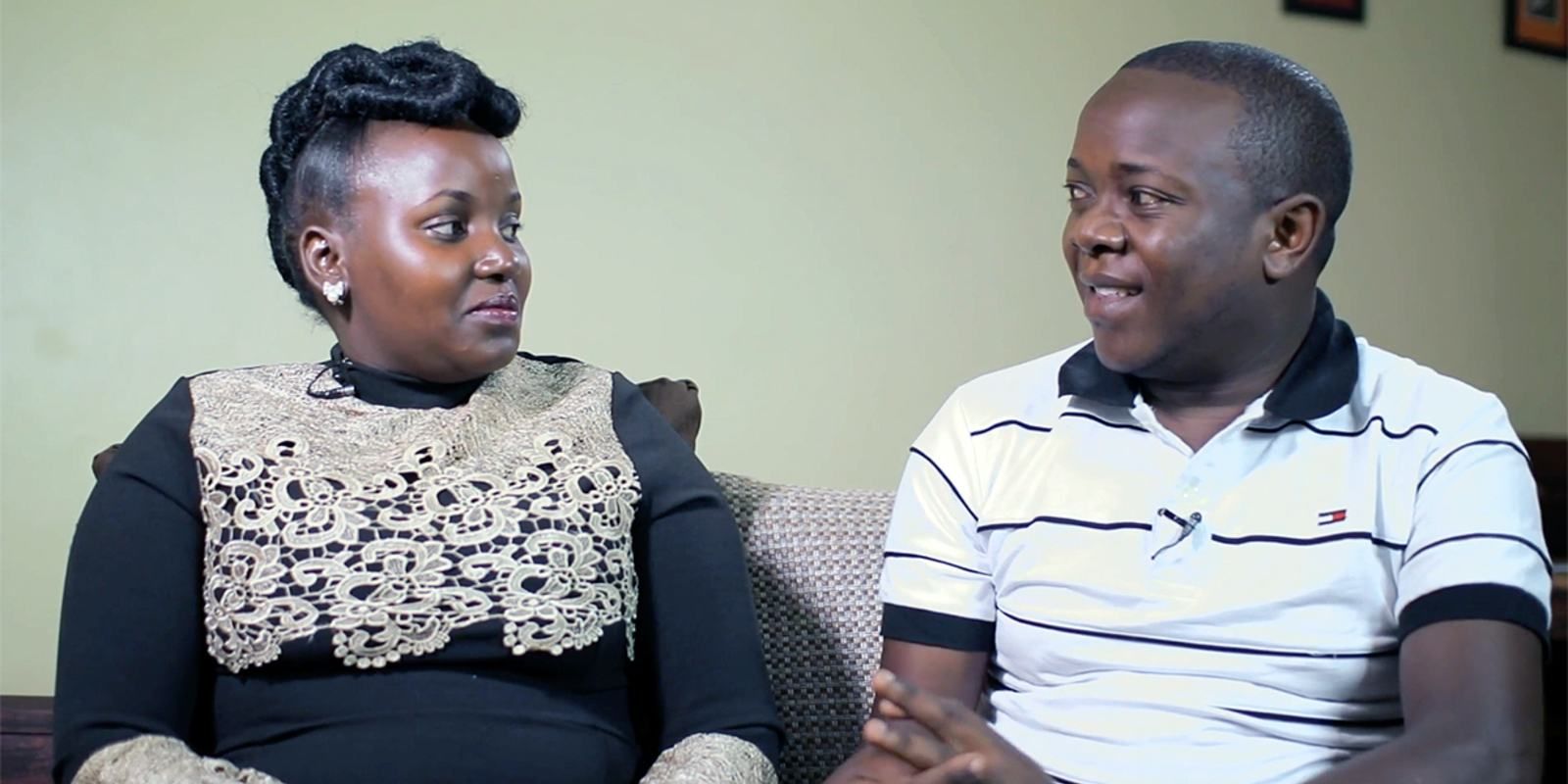 When Peter and Edna first met in person, it was love at first sight. After dating for some time, it was clear to both of them that they wanted a serious relationship.

One day on a drive to Edna's home, Peter pretended that his car had a problem. He got out to fix it – with a ring in hand he called her out of the car. Edna found him down on one knee and he proposed to her and she said yes.

In 2016 they had planned to do a wedding but decided to buy a home first. When they were ready, they randomly picked a date on their calendar. They wanted a Friday wedding and it took a month to prepare. 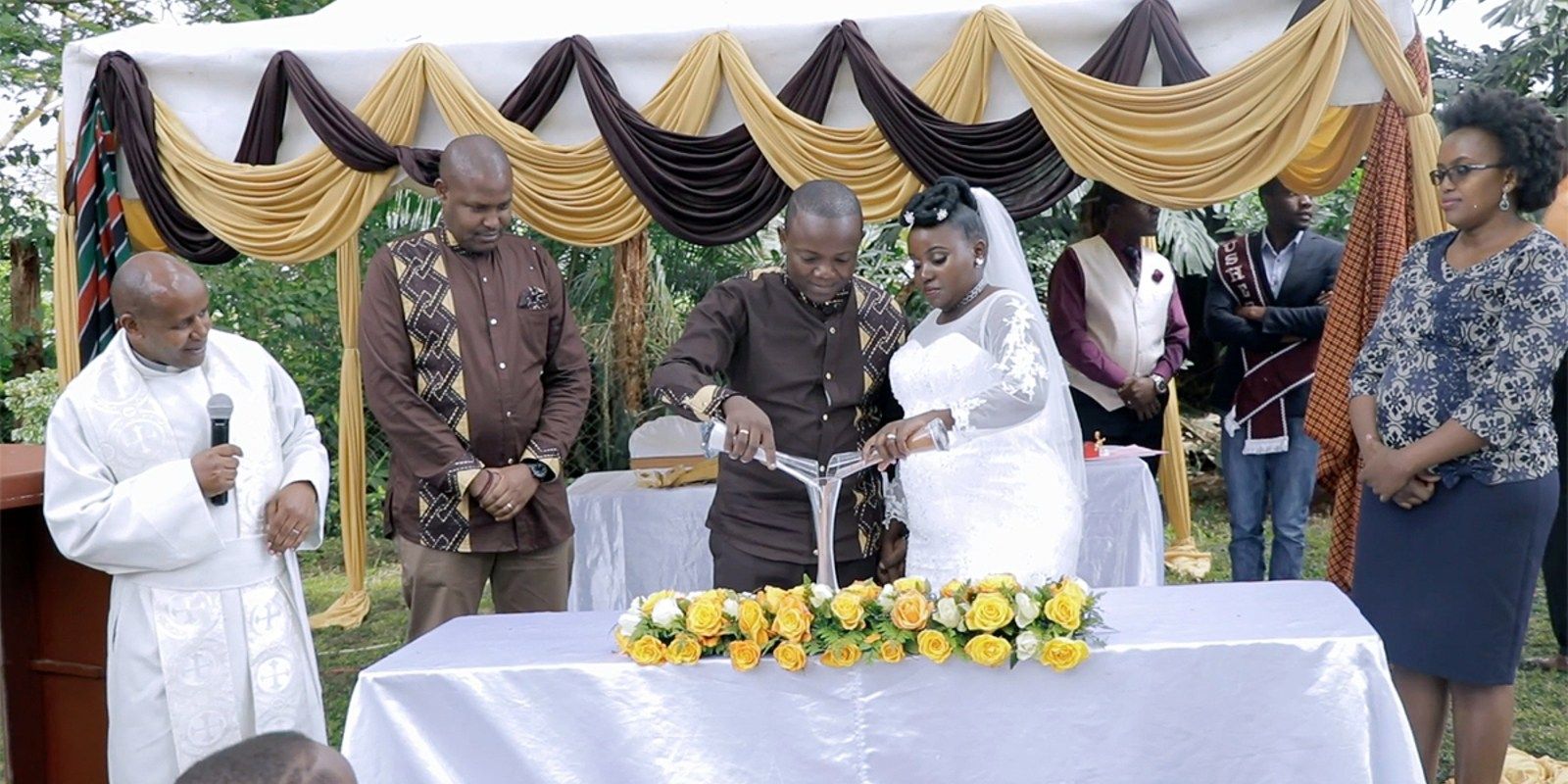 Within that month they had to squeeze in a rurachio, formal engagement and the wedding – and they pulled it off.