News
28 June 2018
Here's a military wedding at its best.
Subscribe to Watch

When James and Eddah first met at a friend's gathering, it was not love at first sight.  James had noticed from far and thought she 'had an attitude'. After the party had ended, James offered to drop Eddah home. She was a bit hesitant and it took some persuasion from James to get her to agree.

When they got to her gate, James asked for her number. Having come from a break-up, Eddah hesitated to give him her phone number. Instead, she told him that she doesn't have a phone. She got into the house and the following day, James was at her door again - this time with a phone and then he asked for her number again and as they say, the rest is history. 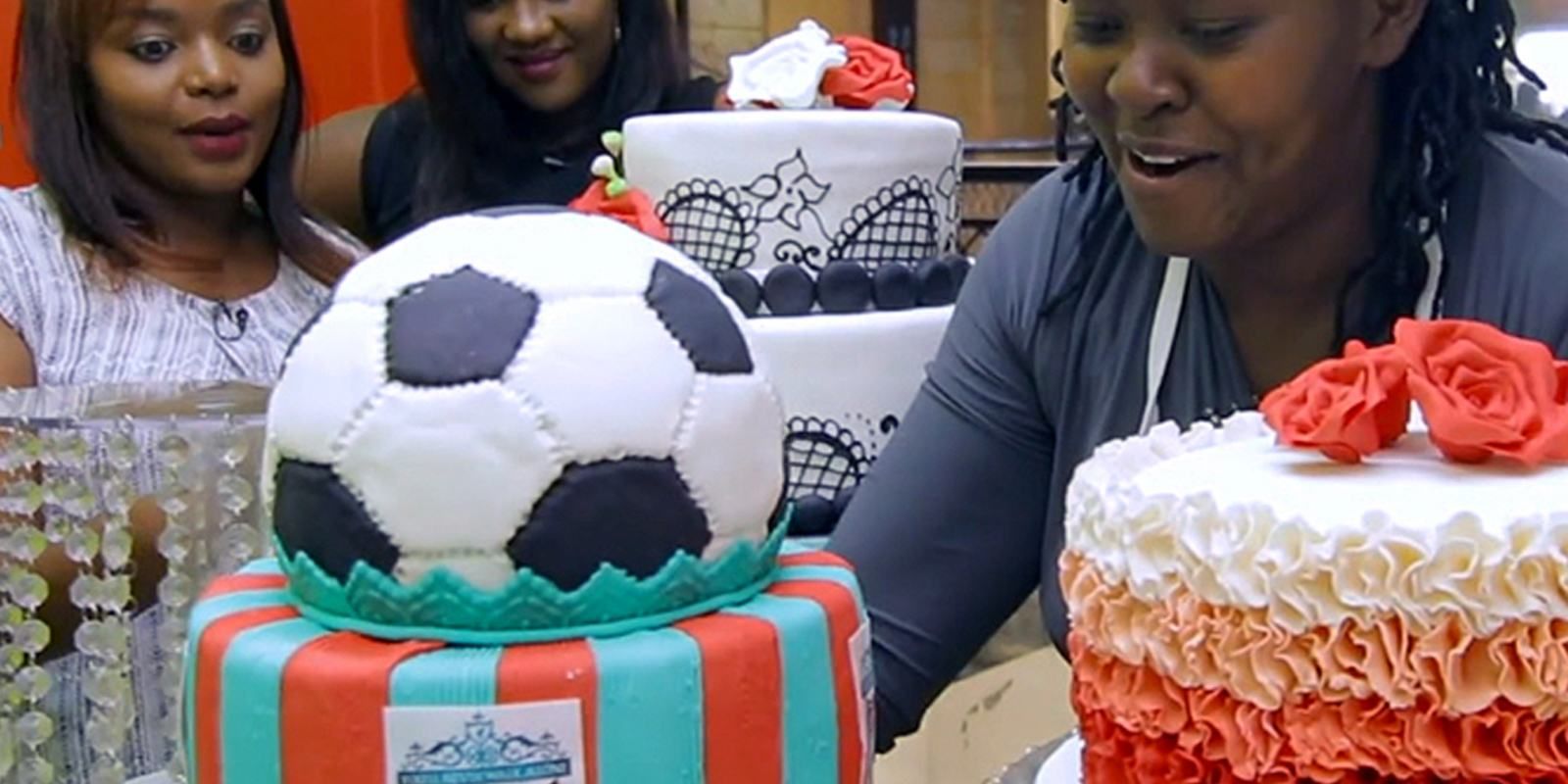 Four things that made James and Eddah's wedding stand out is the cake, the groom's attire, the snatch party and the arch of sabers. Its obvious their biggest sports club is Liverpool since their cake had the club's logo and colours all over it. The wedding was a military wedding with the groom wearing a red tunic with medals on it with black pants and shoes, a sword, gloves and a hat. Eddah chose a flowing white ballgown. For her bride's maids, they wore turquoise dresses and red shoes.

Here are some of the glorious moments of their wedding:

Our Perfect Wedding Kenya airs on Maisha Magic East every Thursdays at 8:00 pm.