One on one with the Varshita director, Lucy Mwangi

News
25 November 2019
What did it take to produce the show? What challenges and memorable moments did the team have on set? Read on!
Subscribe to Watch

Maisha Magic East recently caught up with Lucy Mwangi, the director of one of the most-loved comedies in Kenya, Varshita! Here's what she shared with us:

How did Varshita come to be?

The character of Varshita was a ‘quick fix’ stop-gap measure for our comedy TV show ‘Auntie boss’.  One of the actors had quit unceremoniously and we needed a replacement who would play the role of the stereotype horrible Indian boss. The show did not have a budget for the caliber of actor we needed so Eve D’sSouza, a director at the company was forced to ‘take one for the team’. Eve had no prior acting experience, but we figured as an Indian, she had more than 80% qualified. That is how the character of Varshita was born. 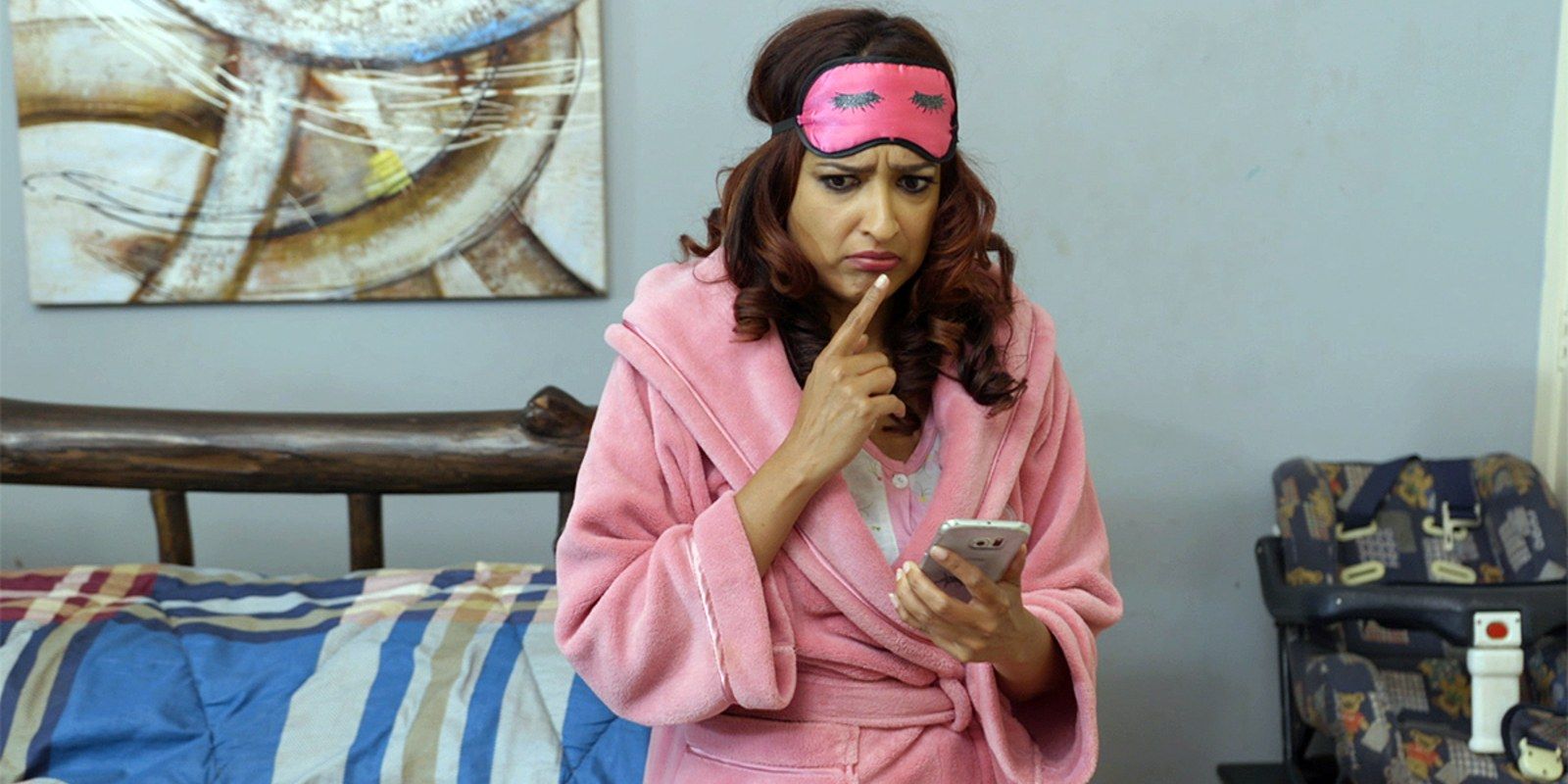 What was the idea and inspiration?

The series was a spinoff from the show, ‘auntie boss’, a comedy-drama about house helps and their bosses. The character of Varshita received such mixed reactions from fans of the show. Those who hated the character absolutely loathed her, how she treated her house helps and everyone else around her, how dysfunctional her relationship with her boyfriend was, and just how jealous and obsessive she was of her boyfriend Don.

On the other hand, those who loved the character absolutely adored her. Her no filters, the melodrama and the lengths she was willing to go to keep her man.

We figured that a character who elicited such strong and varied emotions from viewers would make for great TV if she got a show to herself! 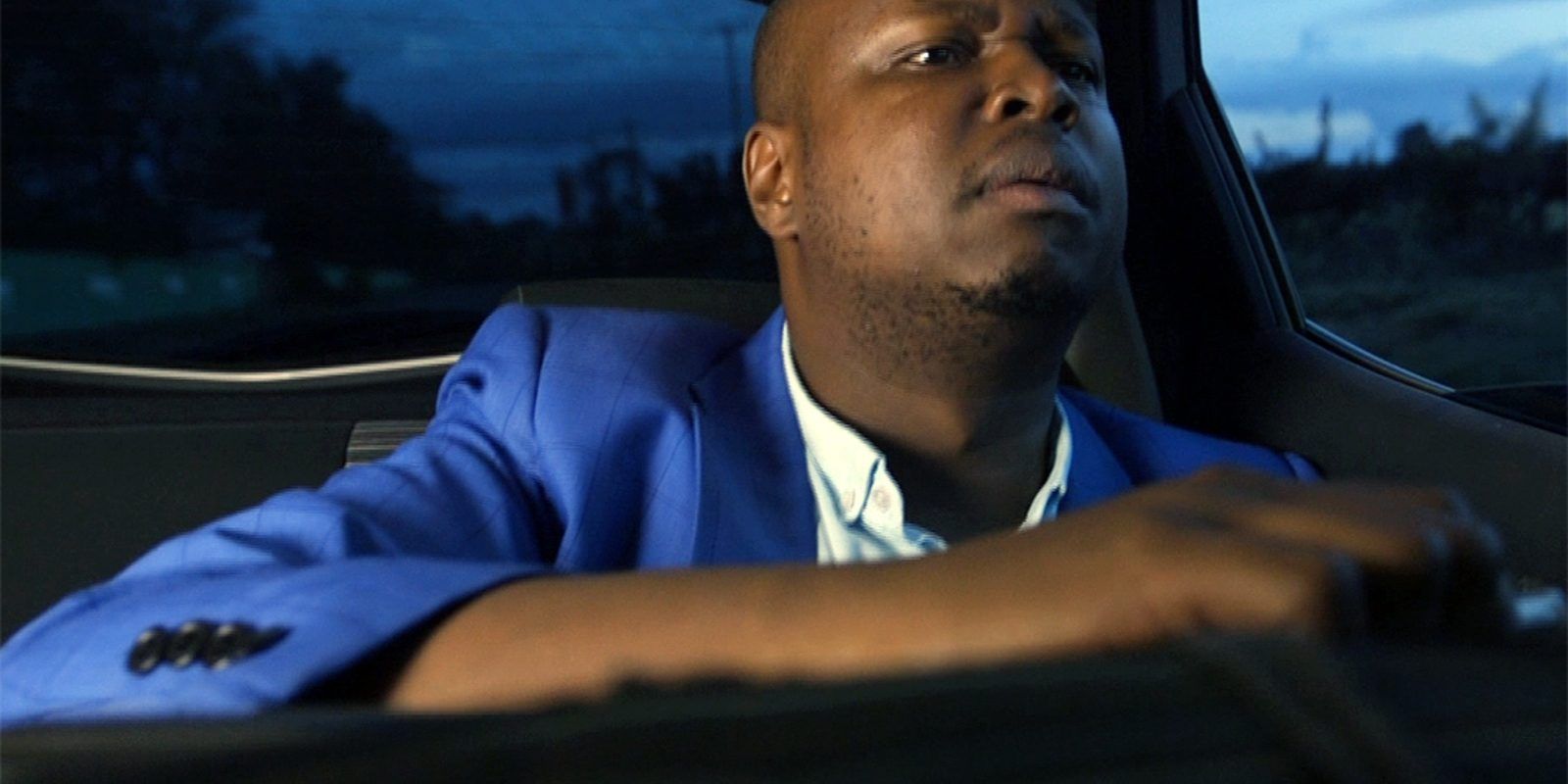 What made the story special/important?

Inter-racial marriage /relationships, especially amongst Kenyan Indians and Kenyans, are largely frowned upon if not outright discouraged. We sought to do the show to both highlight and spark conversation on an issue that is largely swept under the carpet. 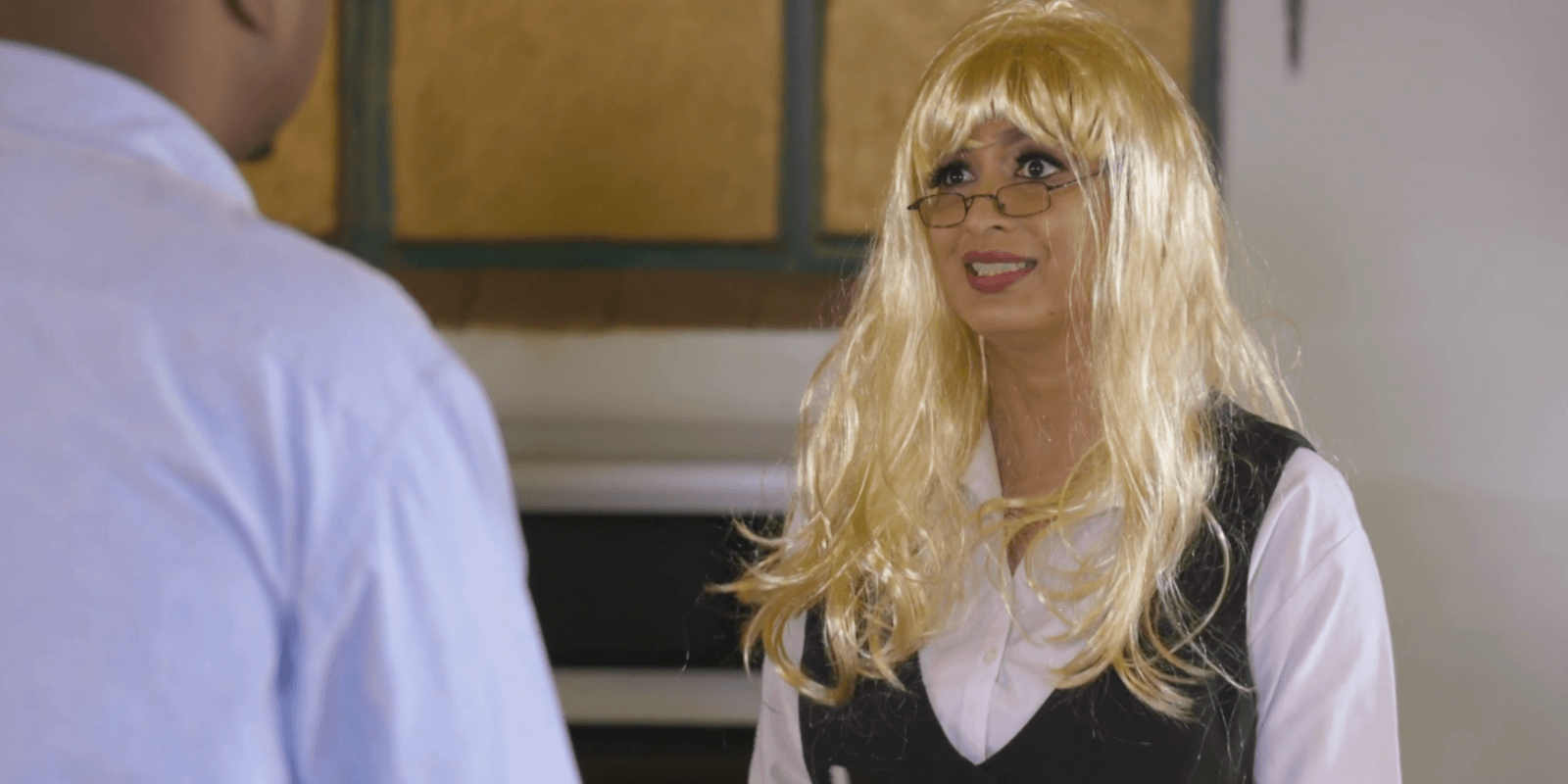 The aim was to provoke a discussion about race that often remains too sensitive or uncomfortable to explore. Set as a comedy, the show follows the relationship between Varshita and her boyfriend Don as they navigate the differences that come with mixed relationships but ultimately showing that in spite of race, cultural and religious differences, we are a lot more similar than we are different.

What was the most memorable moment on set/what you enjoyed shooting/favorite scene? Any BTS moments that might have been entertaining?

After the birth of Don and Varshita’s daughter ‘Donshita’, we filmed an episode that was based on some of the popular books and fairy tales. Don was reading bedtime stories to his daughter, trying to get her to sleep. We re-enacted some of the stories and it was hilarious seeing our two rival families, the Wangombe’s and the Bhatt’s re-enact the dislike of the Montague and the Capulet families from Romeo and Juliet.

What were the challenges you faced while filming (from location to logistics) and how did you overcome them?

A lot of the actors on the show had full-time jobs. It was a logistical nightmare trying to match the schedules of the different characters who worked different shifts at their full-time jobs. We ended up doing a lot of late-night filming and weekends and delaying the production longer than we would have wished to.

Talk to us about the cast. Have any of the cast members/producers won awards?

The show had very many big names in the Industry. Notably, our lead Eve D’Souza, twice nominated for best actress at Kalasha film awards, Maqbul Mohamed who played Donovan is a veteran stage actor who made his TV acting debut in 2003.

Vaishali Morjaria is a renowned fashion designer who has showcased her fashion designs across Africa and Europe while Vikash Pattni, the 29-year-old who plays Varshita’s dad is a celebrated radio presenter and Events MC.

Mr. Wangombe played by Frank Kimani is a household name as a result of his many TV and film roles in vernacular stations in Kenya. Mukami Njiru, aka Mrs Wangombe, is known internationally for her roles in  Sense8  (Netflix), the film ‘The Marshal of Finland.’

Who was your favorite cast member?

Mr. Wangombe has to be my favourite, all the actors did justice to the characters they played, but Mr. Wangombe had to play the role of the husband married to the stereotyped dominating and rambunctious

Kikuyu wife. Mr. Wangombe is broke and a drunkard. But with all that, he still manages to pull off his role without coming out as a wimp or a henpecked husband. 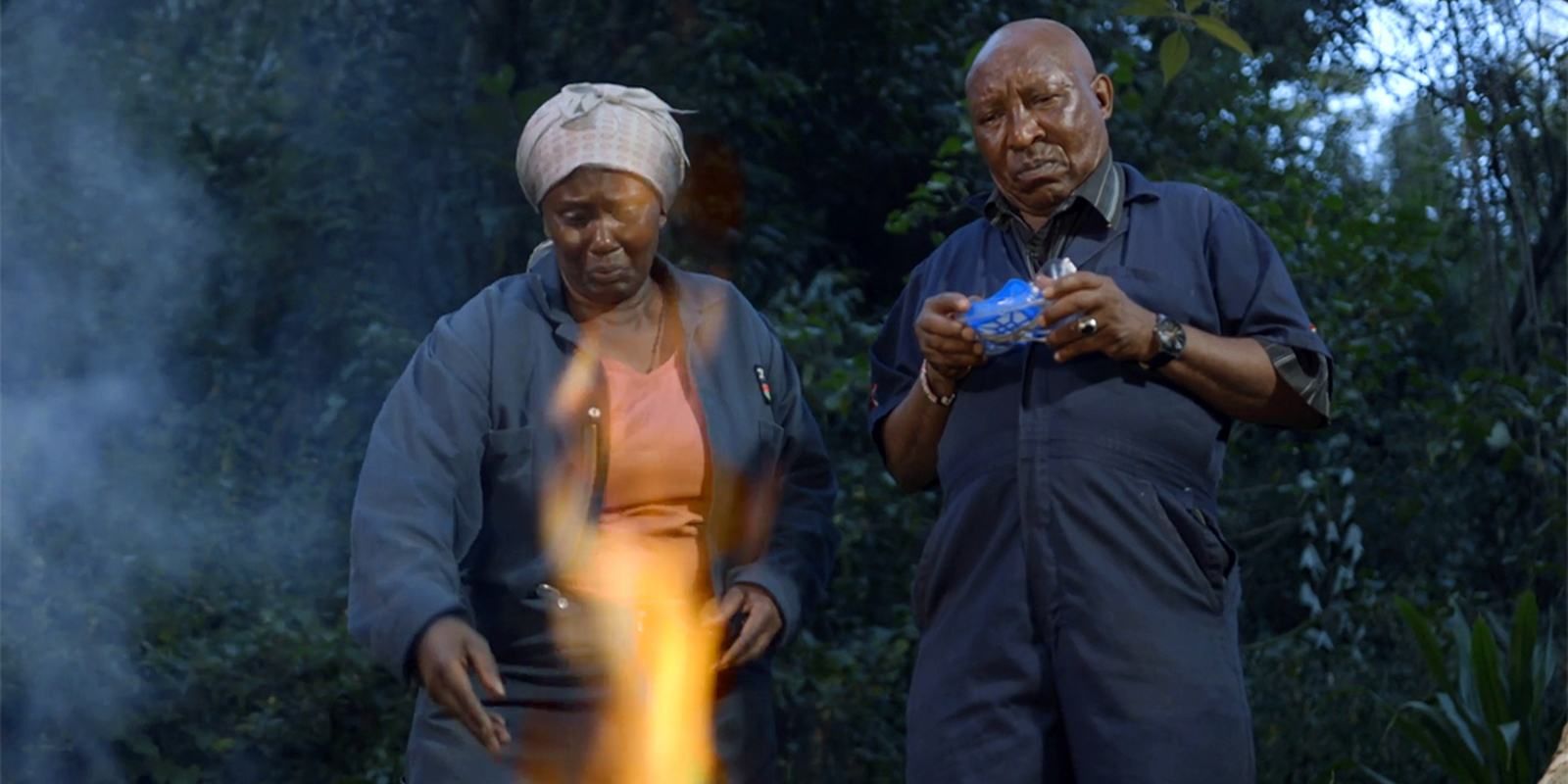 What have been the successes of the show?

To have our actors become household names, have school buses drive by and upon seeing any of the cast members, start screaming their names and name of the show, getting fan mail from as far out as Rwanda and best of all, having parents send video recordings of toddlers dancing and singing along to the Varshita theme song.

The show and talent have been nominated in the following television categories:

View the full list of nominees here. Visit the Kalasha awards website for more details on how to VOTE!