Emmanuel and Vivian met in 2010 while Vivian was still in school and he fell in love with her immediately. Emmanuel used his gentleman charm in order to win her over during their dates. 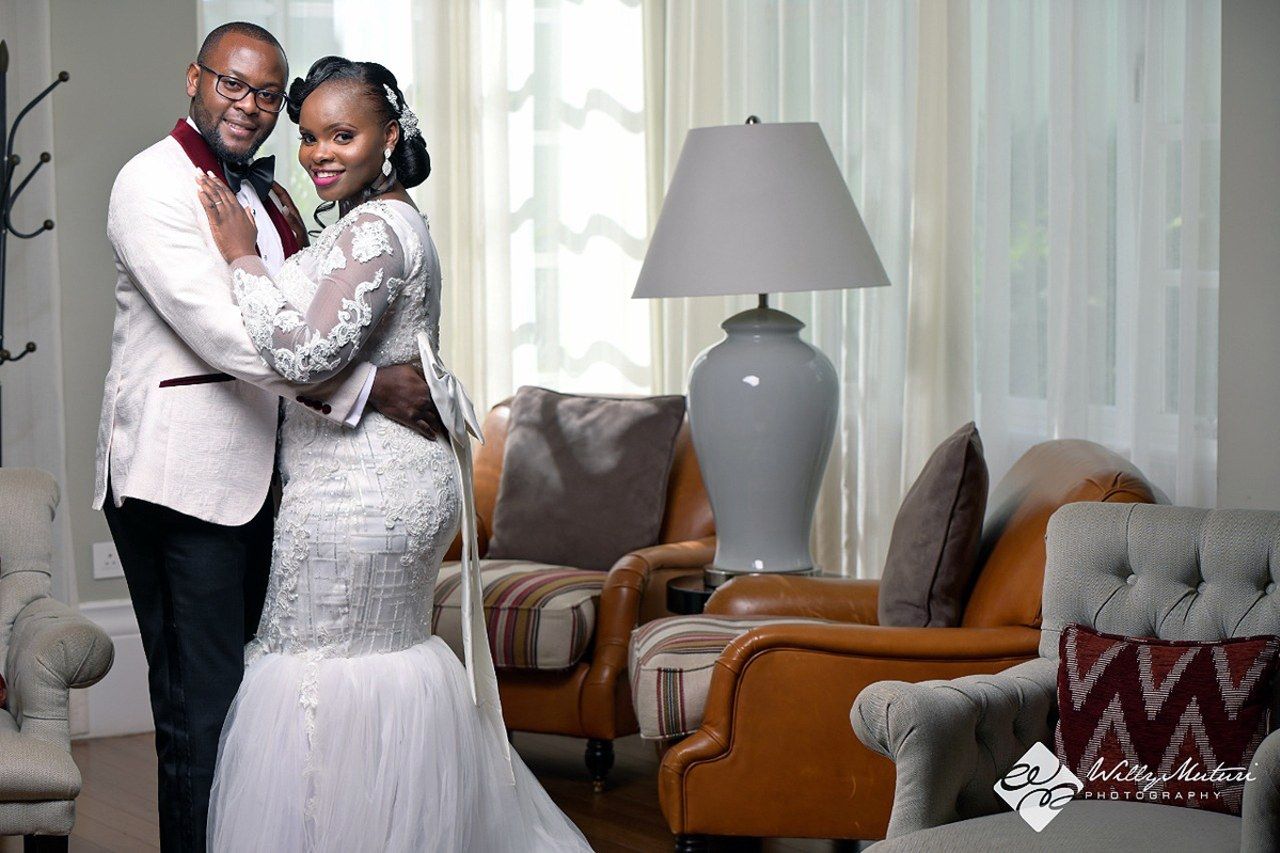 They started dating officially in January 2011. It was not an easy journey all through and it took them having two break-ups for them to realize they were better off together as life partners. 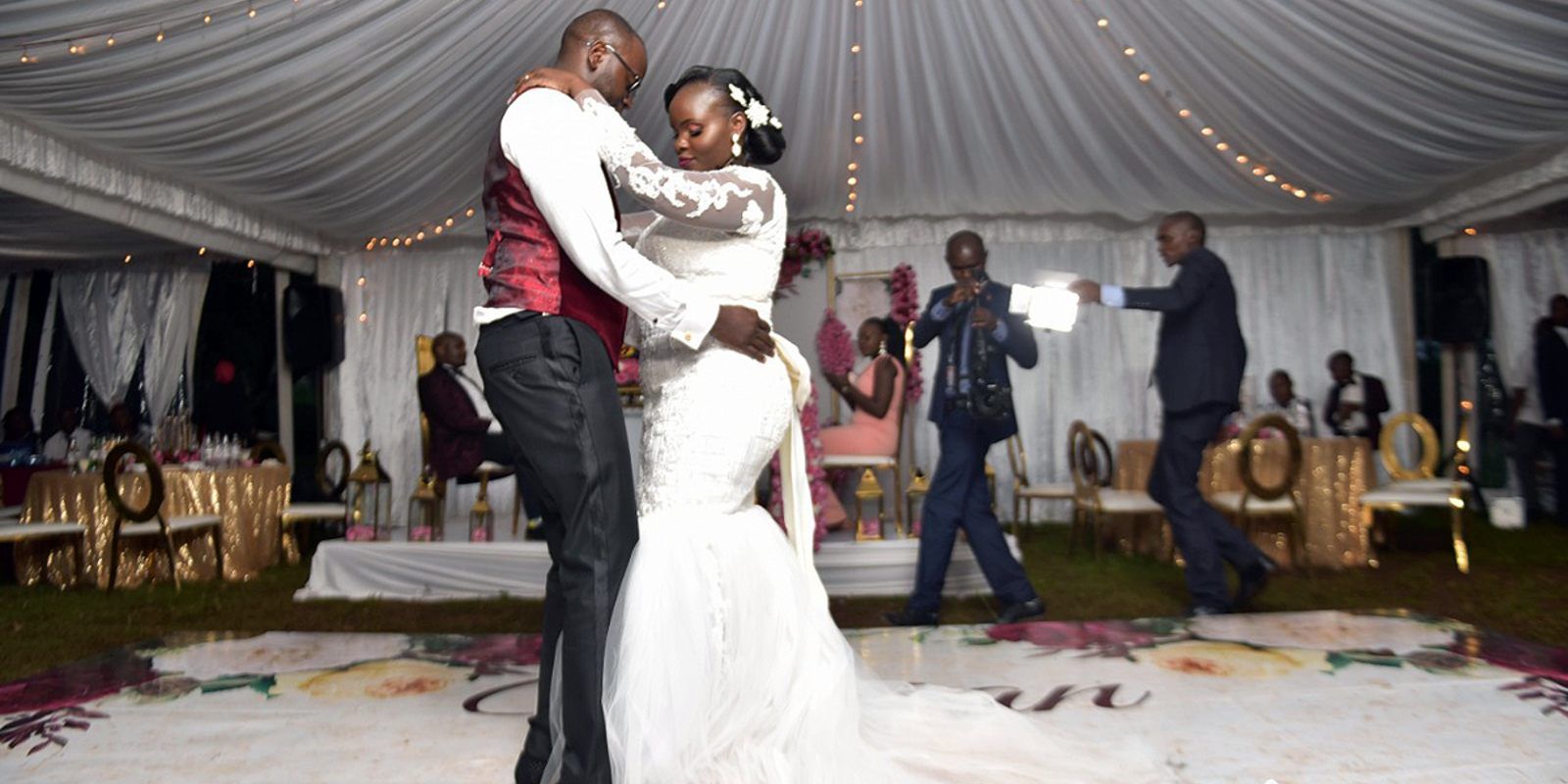 Emmanuel went ahead to plan a proposal even with a lot of uncertainty due to the hurdles they had been facing. He also planned a pity-party just in case Vivian said no to his proposal. Eventually, she said yes to his proposal at Hemingway's and started planning for their big day!