Not all visionaries can see — Maisha Mkanda

News
10 February 2020
So goes the story of Eric Ngondi, a man who has become a pillar to tens of people living with disabilities in Kenya.
Subscribe to Watch

Eric is blind, but the story of how he lost his sight makes this story even more inspiring. He wasn't born blind. His life was well until 7 years ago when he went hiking in Ngong Hills. He and his friends were attacked by thieves and as they tried to get away one of their friends was left behind. As he went back to save his friend, he was cornered by one fo the thugs who hit him with a blunt object at the back of his head. 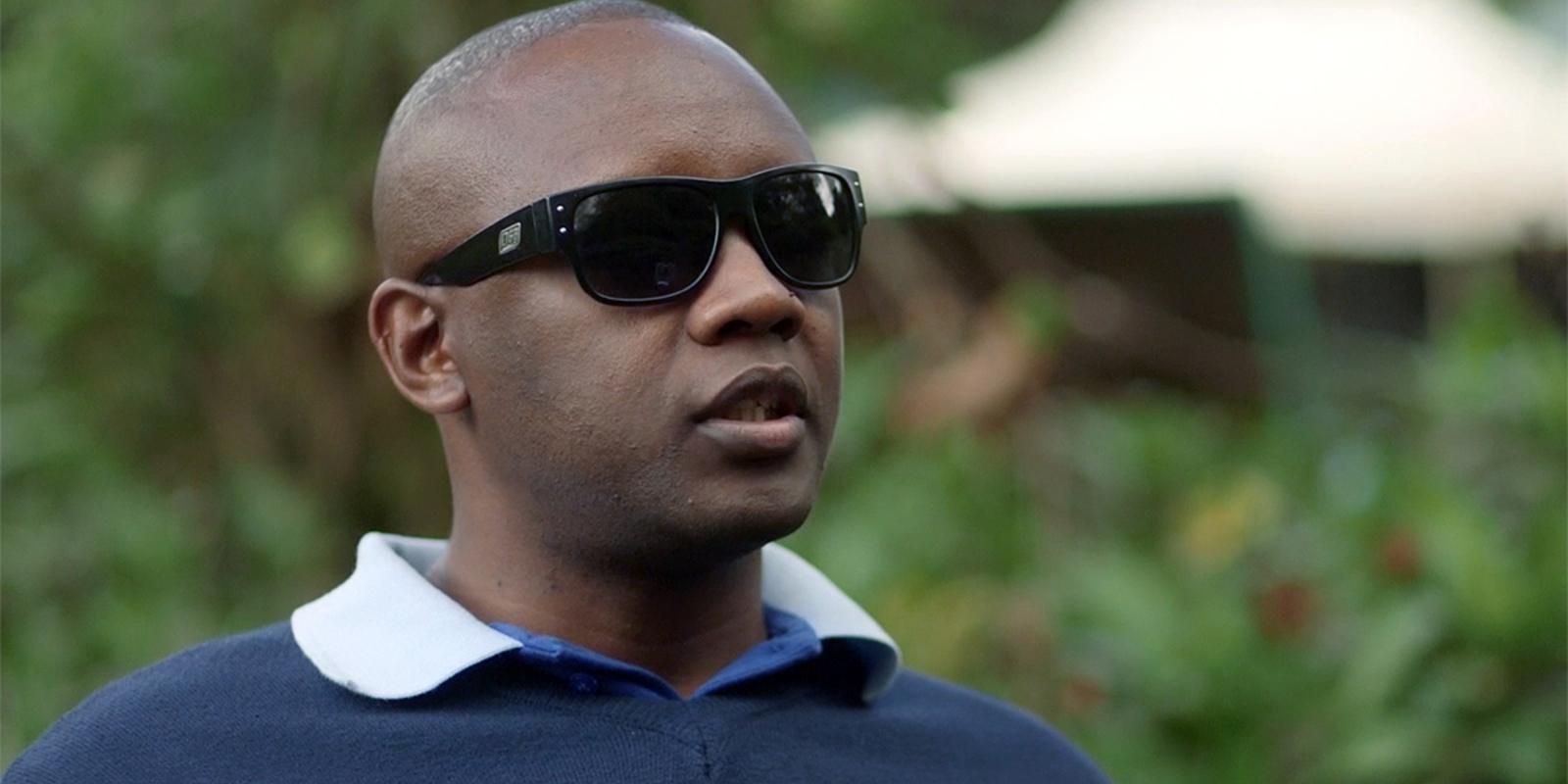 All he could remember was feeling his whole eyeball out of his eye. In that state, he and his friends ran to a nearby clinic in Kiserian where he got first aid. His friends called for help and unfortunately, after lots of effort, his eye could not be saved.

Then a year later he was caught up in a similar situation. He and his friend were driving at night and had trouble with the car. They stopped to check what was going on and they were attacked again by thugs. This time around he lost his other eye. 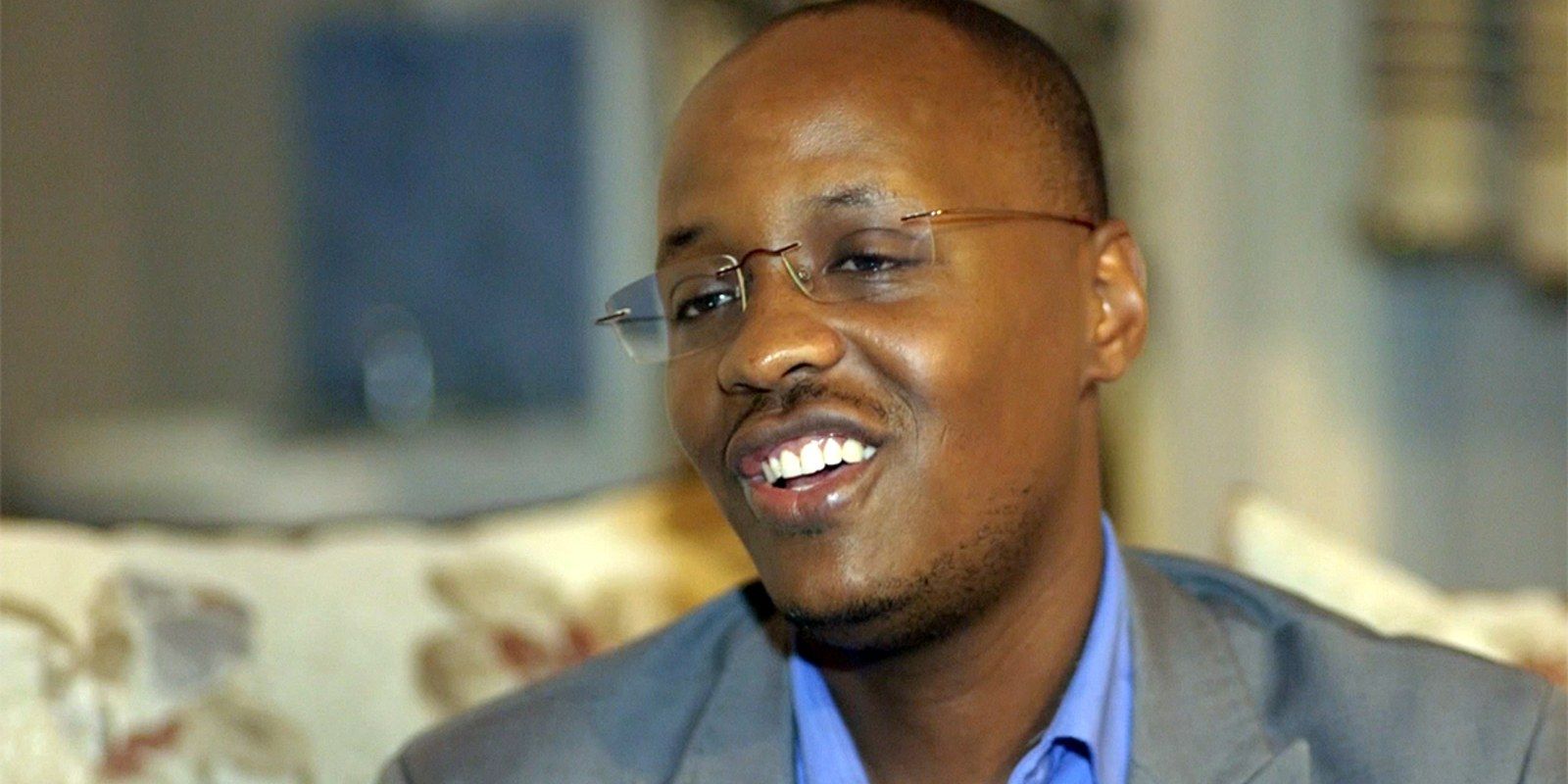 His friend George Muthenya recalls Eric saying these words "my friends, all I can see here is total darkness". That's when the reality sank in that from there on, he would never see again.??

His wife Purity Mukami had met Eric while in university — when he was full of life. After he lost the first eye, she had already made up her mind that he was the man she was supposed to spend the rest of her life with. In fact, she's so proud of Eric, who she describes as a man who is very generous, intelligent, patient, independent and ambitious. 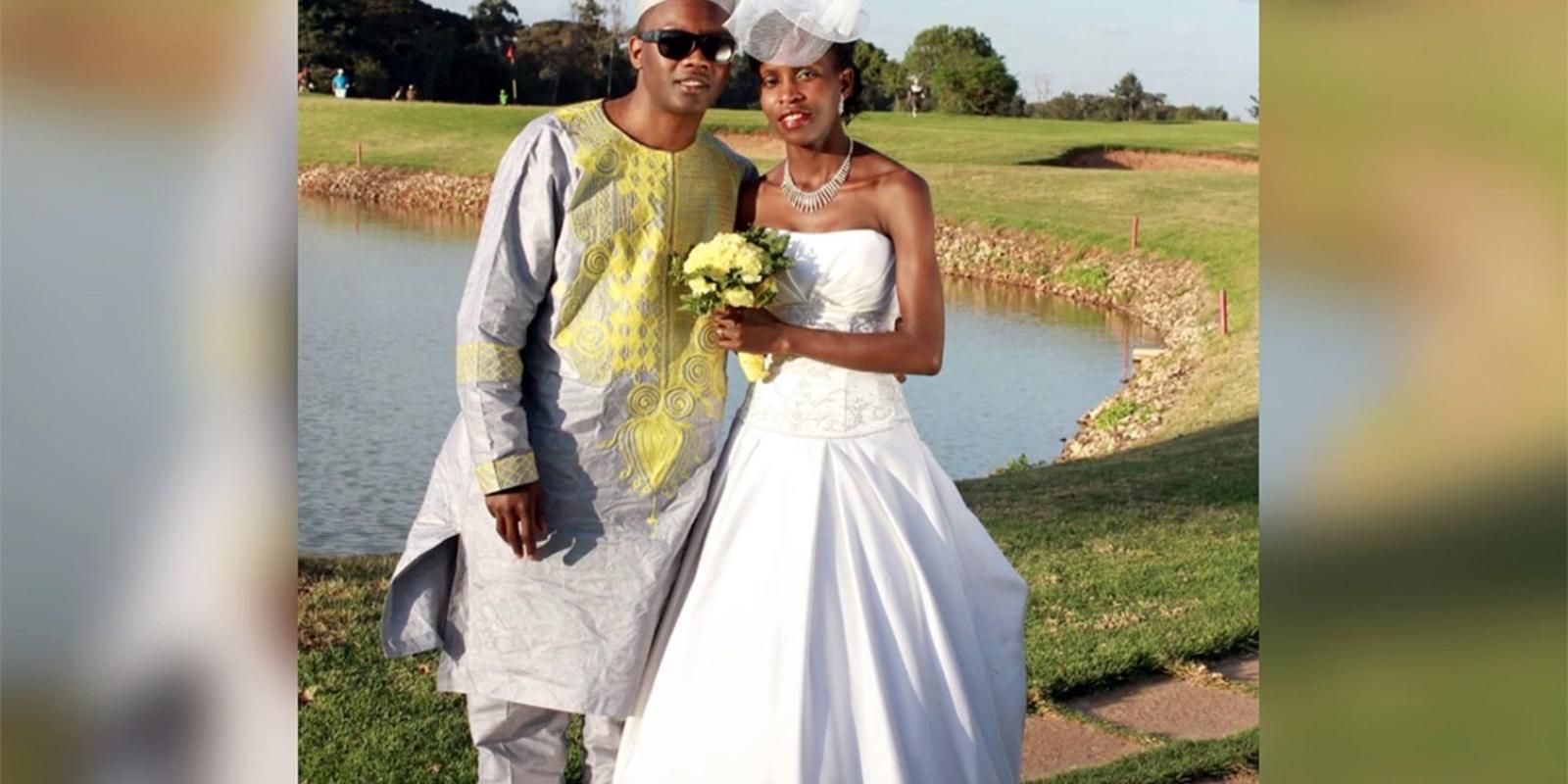 Despite the fact that Eric lost his sight, he never lost his vision. As a trained environmental engineer, he looked for work in the same field he was trained. His colleague Esther Muita says that as a colleague, Eris is intelligent and many times he has done his job so well, even better than someone with both eyes.

Occasionally, Eric together with his blind friend spoil themselves with shopping and a visit to the spa. He has also helped his blind friends to regain their self-esteem. What he enjoys most is hiking and he has summited Mount Longonot several times alongside his friends.

"Disability is not a club that anyone wants to join, but its a club you can join, anytime, any day, any place. I have lost sight but not my vision.

Catch Maisha Mkanda every Sunday at 7:30 pm and repeats every Friday at 9 pm.