Additionally, Frank Kimani who acts as Mr. Wangombe on the comedy show Varshita also scooped the Best Performance in a TV Comedy award. Both shows are produced by Lucy Mwangi.

Njoro Wa Uba is a show that paints a portrait of the city through the eyes of a taxi driver. The show explores the themes of love, betrayal, pride, vanity, parenting and finances. The passengers that cross Njoro’s life also give us a glimpse into the struggles of most Kenyans. 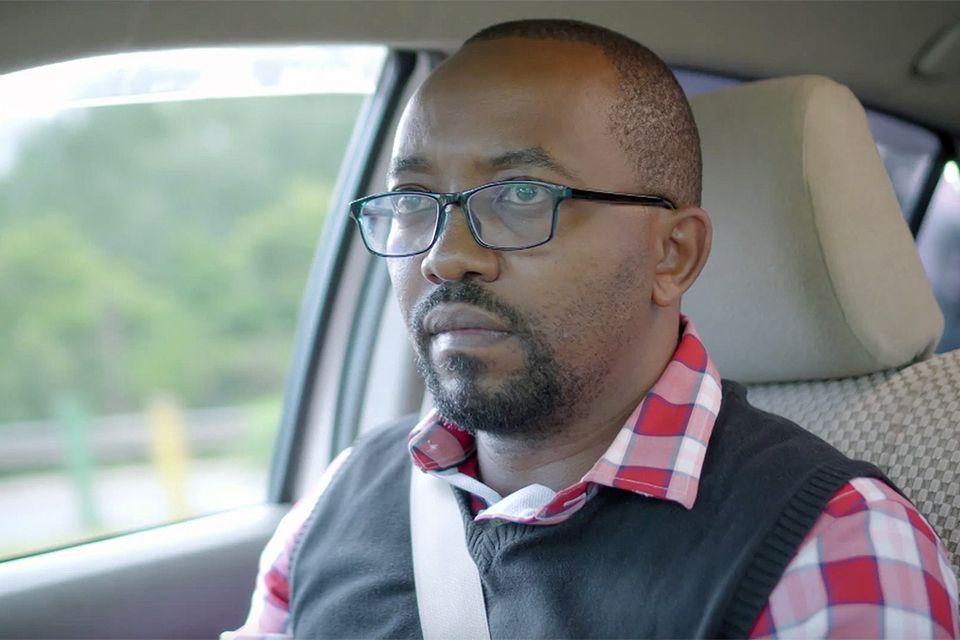 We take this opportunity to congratulate Kinyua on his win and the entire cast and crew of Njoro wa Uba as well as Frank Kimani.

Catch the show on DStv channel 163 and GOtv 4 every Friday at 7 pm.