News
12 July 2019
After losing his job in a banking scandal, Njoro takes up a taxi driving business to provide for his daughter and to manage his growing legal fees. Through his journey, he paints a portrait of Nairobi and sees the lie that is his life reflected in its inhabitants.
Subscribe to Watch

The taxi apps which are used by a big percentage of Nairobians have become an important part of our day-to-day lives. Njoro, was fired from a fairly reputable job as an operations manager in a bank after a suspected fraud incident. 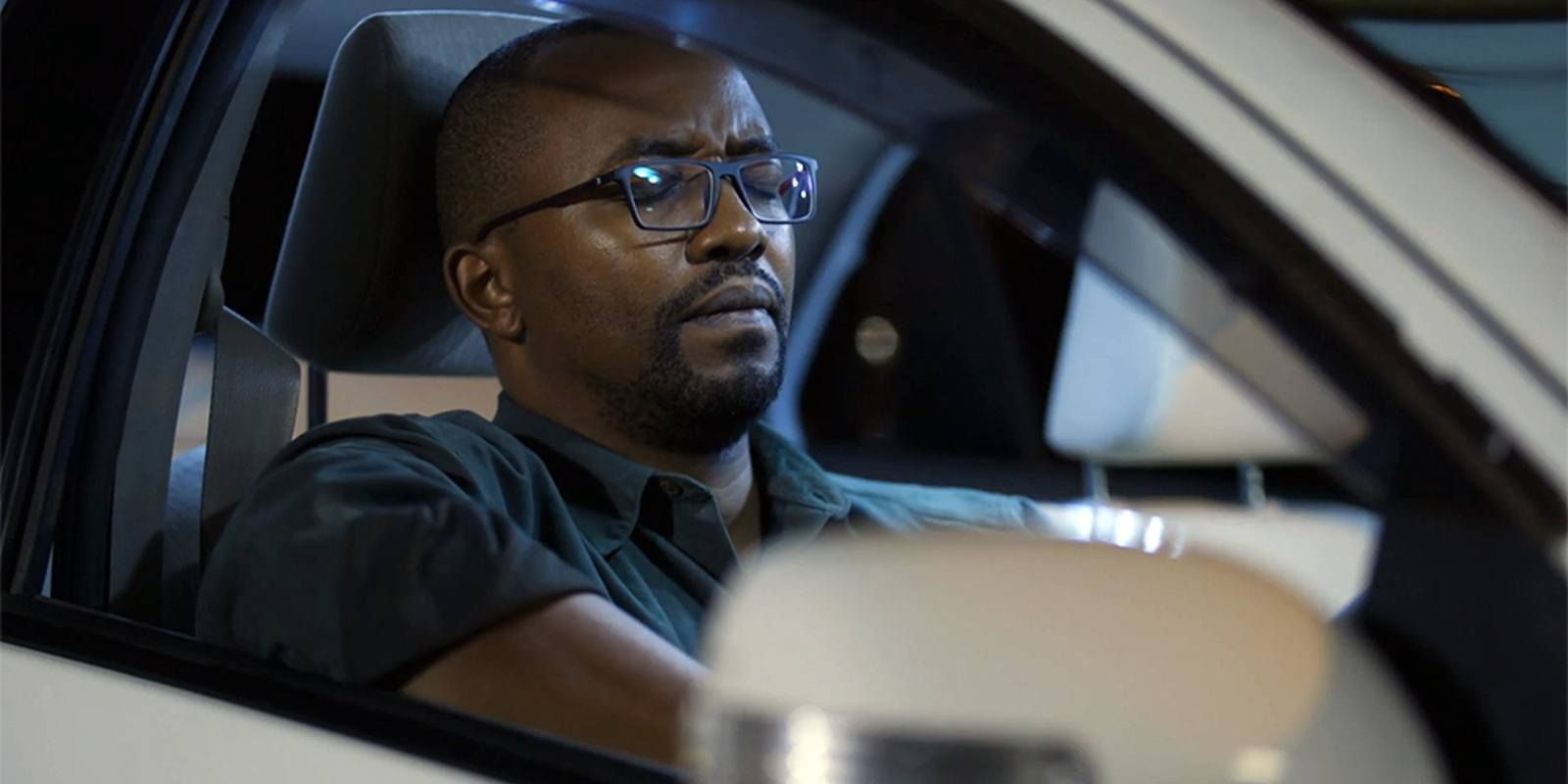 Blacklisted in the banking industry where he has worked for over 14 years, Njoro is unable to find any formal employment. He dabbles in small-time hustles and with the implosion of mobile application taxi opportunities in the city, Njoroge seizes the chance to enter the business which promises a steady stream of customers and guaranteed high returns on his investment. 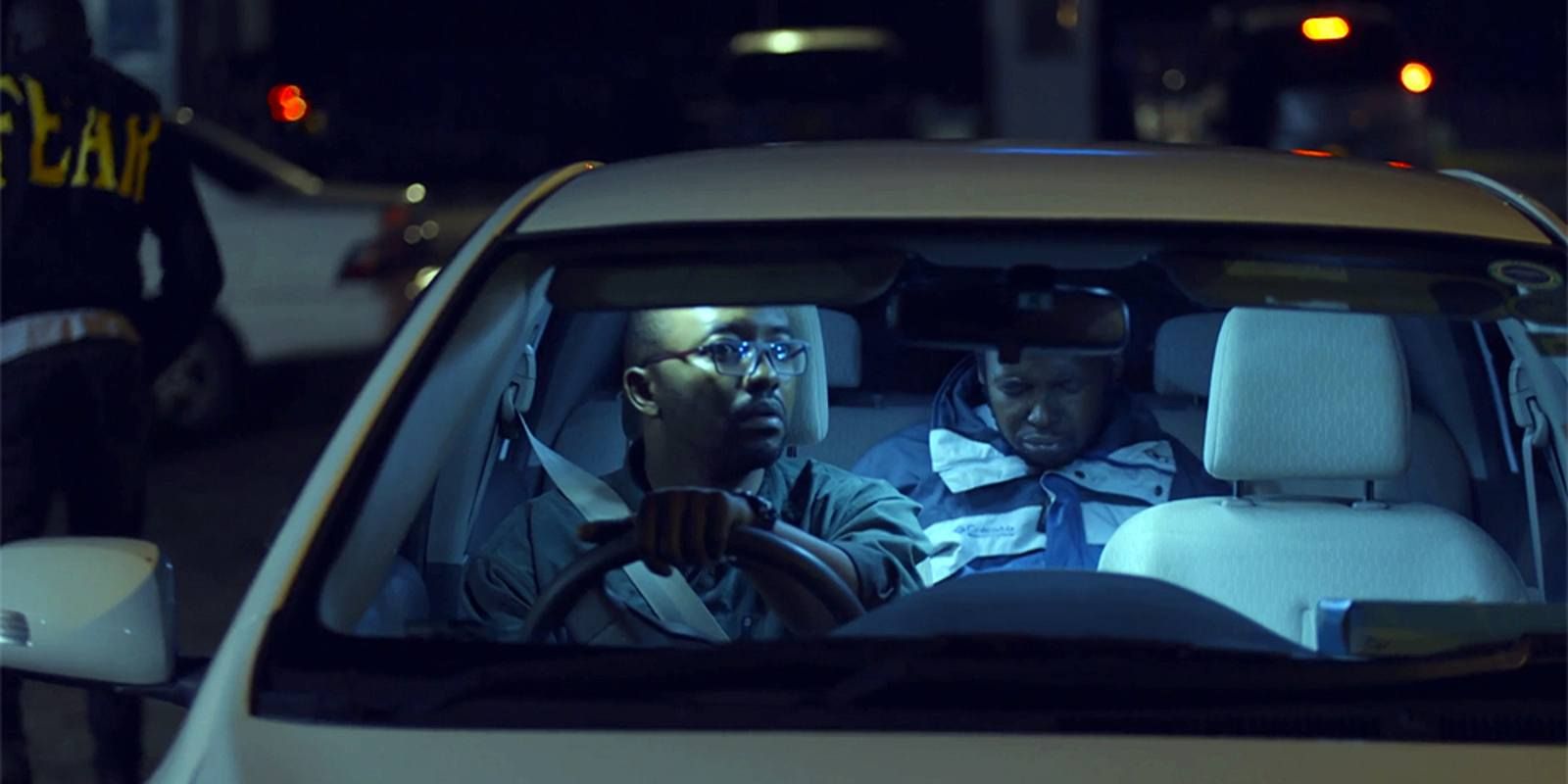 Njoro soon realizes that being a taxi driver in the capital, chauffeuring passengers across the city comes with a myriad of challenges as he encounters different characters. He soon realizes the job requires dealing with all manner of frustrations, including grumpy or drunk clients, rush hour traffic and spending hours on end behind the wheel.

With a budding relationship in the offing, a demanding mother-in-law (ish), and an ongoing court case, Njoroge has little options but to persevere on the job, working long hours, seven days a week, he comes across a lot of passengers - not all of whom are pleasant. 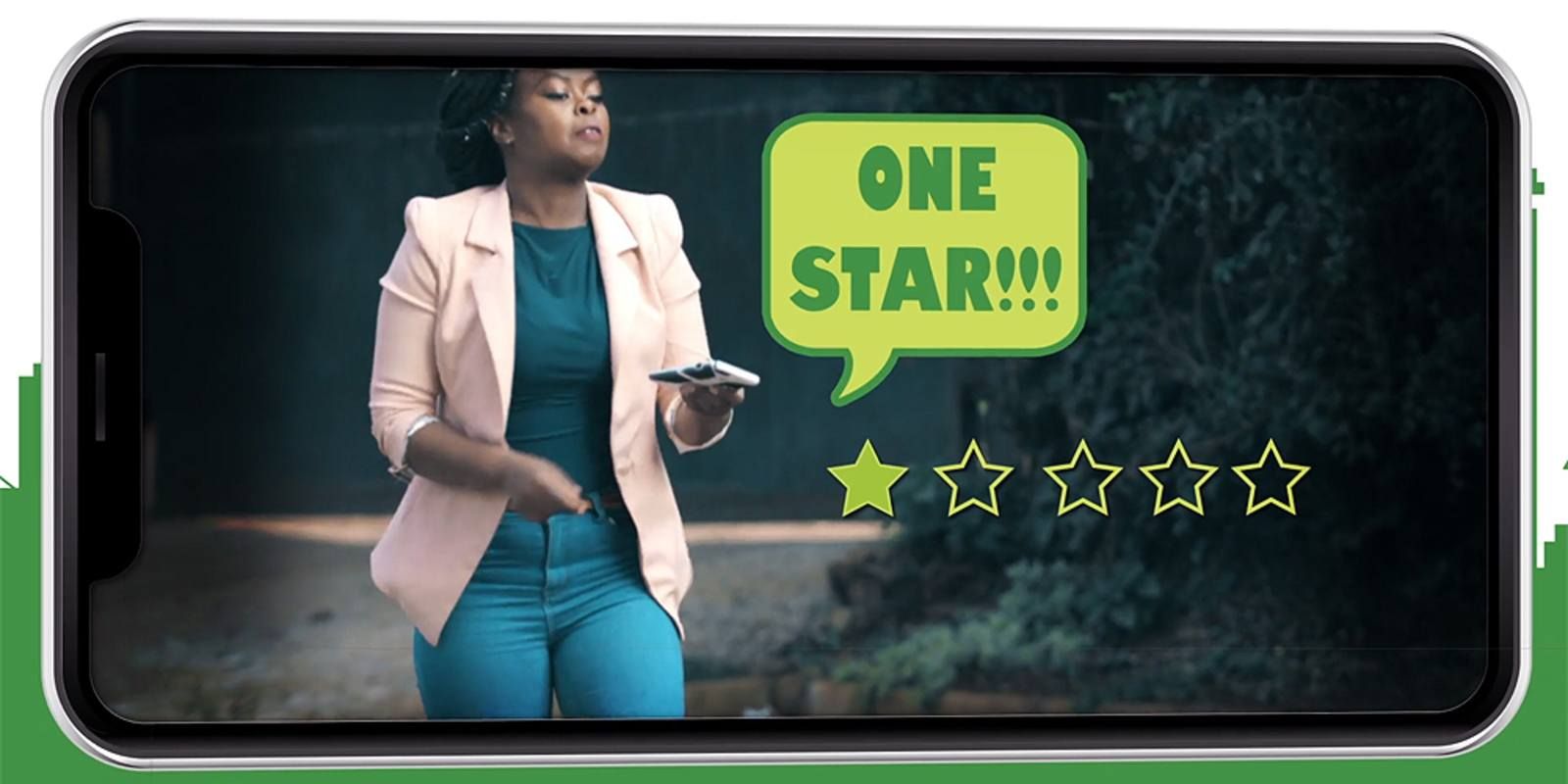 Through him and in his taxi, we get an insight into the different people who use his services, the good, the bad and the downright ugly. We follow him on his journey both through life and across the city as he operates his cab and get a glimpse of his daily struggles as an educated taxi driver trying to make sense of the mess that is his life.

Njoro is a fly on the wall. As a middle child, he grew up largely ignored, this will help him in his Uba business as he gets to be an audience in the everyday life of his customers, who, driven by the illusion of anonymity the uba driver provides, confess to things that would otherwise not be said to even those closest to them. 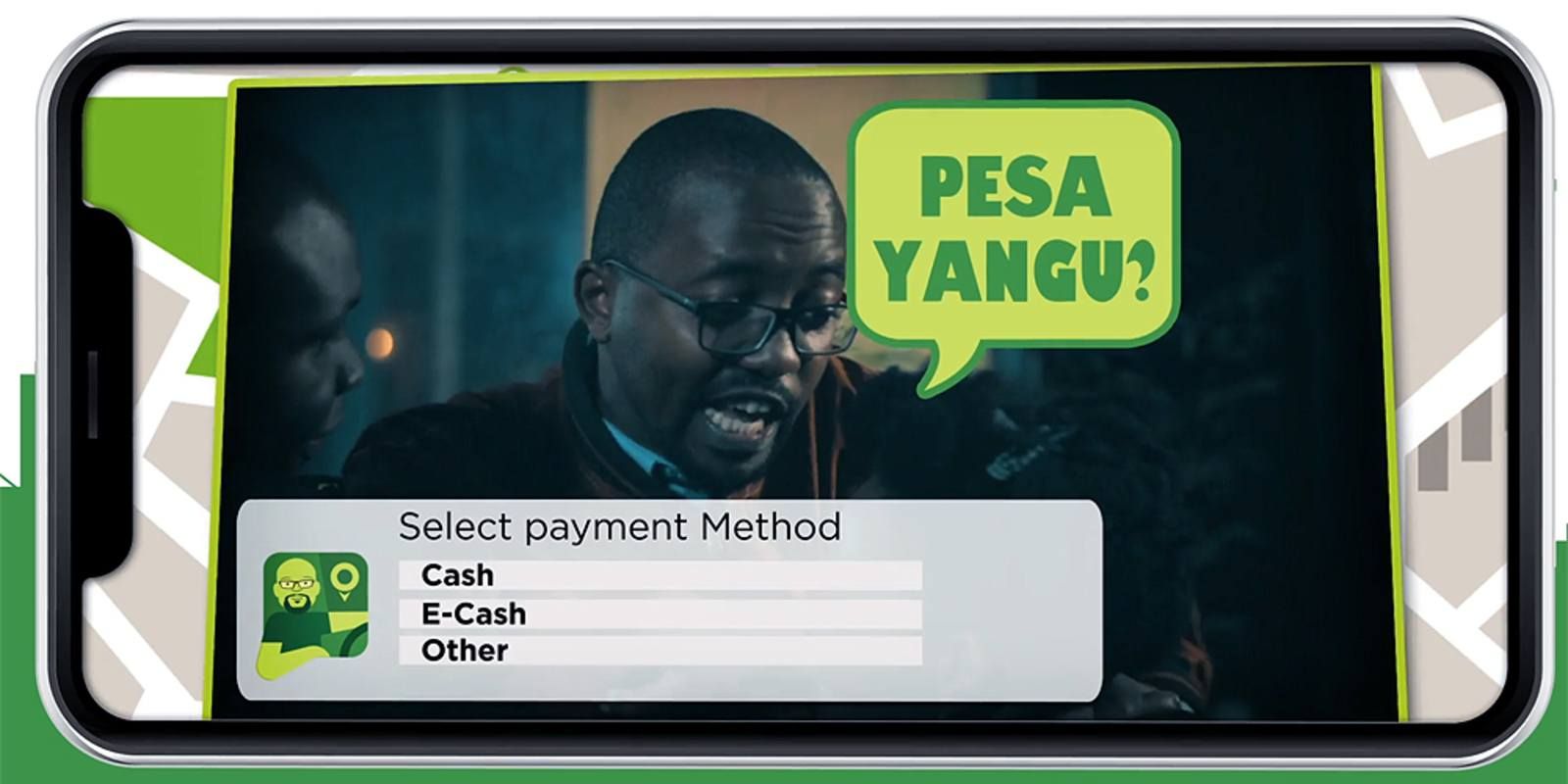 In this journey, Njoro tries to find what defines him by creating his own identity. For now, he is simply ‘Njoro wa Uba’ an identity he doesn’t agree or answer too.

The show is told through Njoroge. It seeks to paint a portrait or a picture of the people living and working in the city. Through his interaction with his customers, the mechanic, other drivers, city council, the police, pedestrians and mother in law, we get to experience and get a peek of who and where in the everyday life of most city residents. 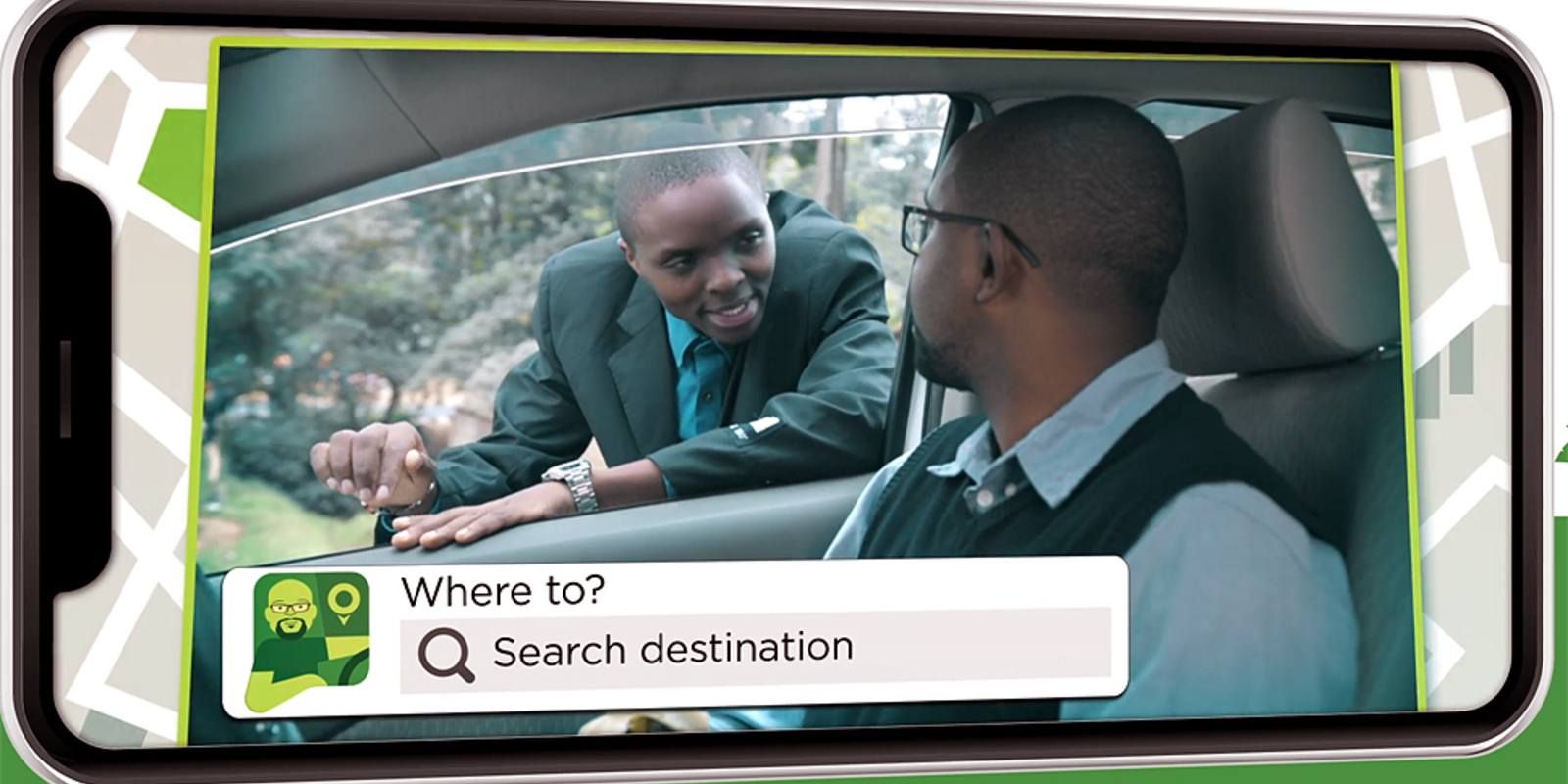