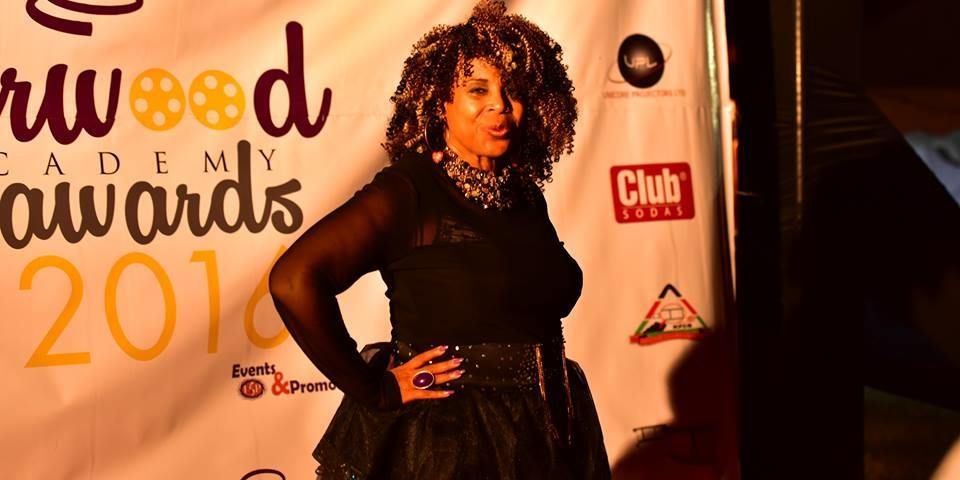 Launched in 2014, The Riverwood Awards are organized by the Riverwood Ensemble, a group of over 200 film producers from all over Kenya. The awards aim to celebrate low budget film making by recognizing local film and television content producers.

While the BIG win of the night went out to our very own Ngahiha Cia Wendo show which scooped Best Vernacular Series against popular series Haiyaya. 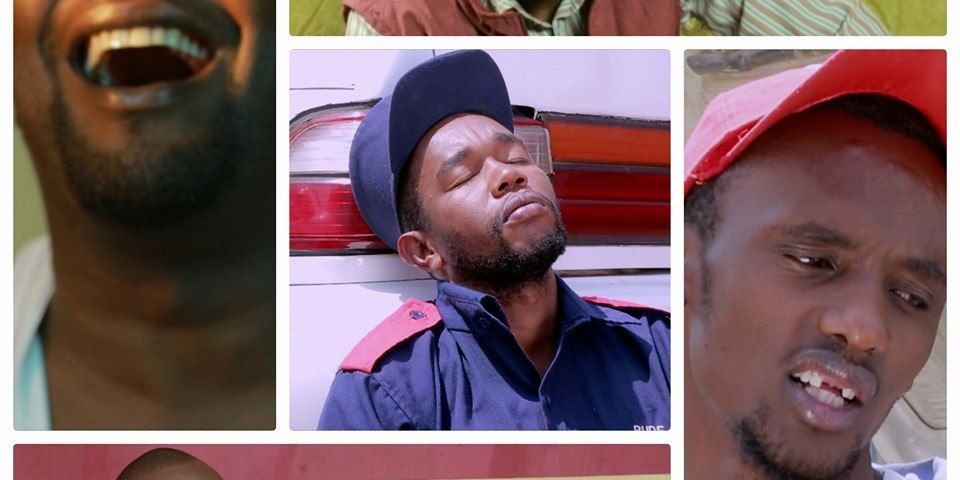 A big congratulations goes out to the producers, crew and cast of Ngahiha Cia Wendo for showcasing quality entertainment that is unmatched.

This is just to prove that Maisha Magic East is indeed the hub of top notch local content.

To catch the cast of Ngahiha in action, tune in every Friday evening from 9pm on DStv 158 and GOtv 4!