Pete, a brand new telenovela is coming to Maisha Magic East on 7 January.

The story revolves around the Funzi Island chief, Mzee Dalu's two sons, Mbura and Jasiri. When the chief dies, while Mbura struggles to have a grip on the chieftaincy, Jasiri pursues the apple of his eye, Nuru. 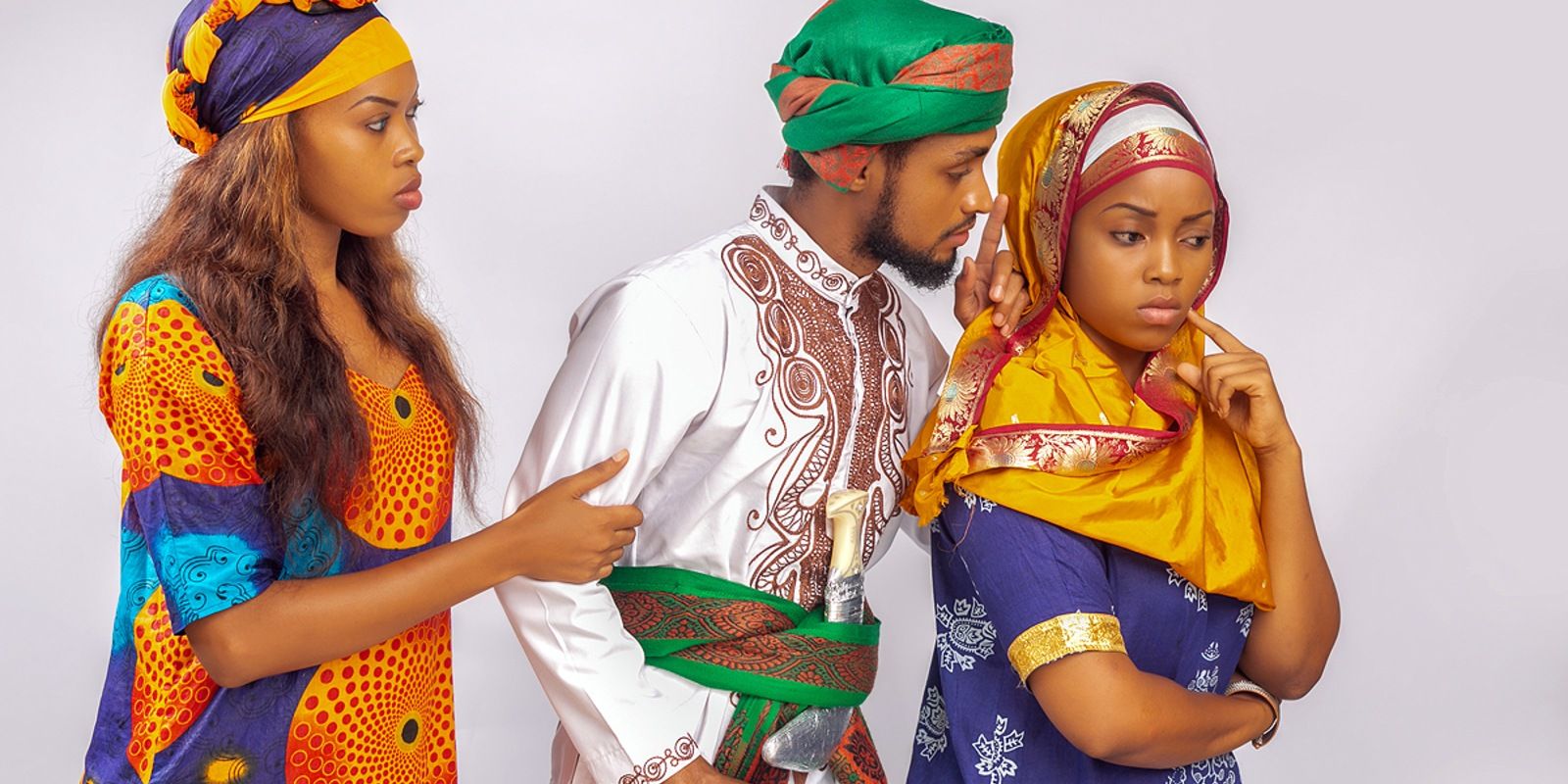 As Nuru dilly-dallies, a mermaid, Safira, comes to the island in search of the ring (Pete), and on noticing Jasiri, wins him to her side. The struggle for love and the ring takes twists and turns.

In the first episode, Msiri, a well-respected elder with deep knowledge of the island mysteries is informed by the gods that Funzi island is about to be hit by a big calamity after Dalu fails to name his successor between his two sons Jasiri and Mbura. In the hope and preparation of in case he is made the leader, Jasiri begins to seek for Nuru’s love in order to make her his wife. 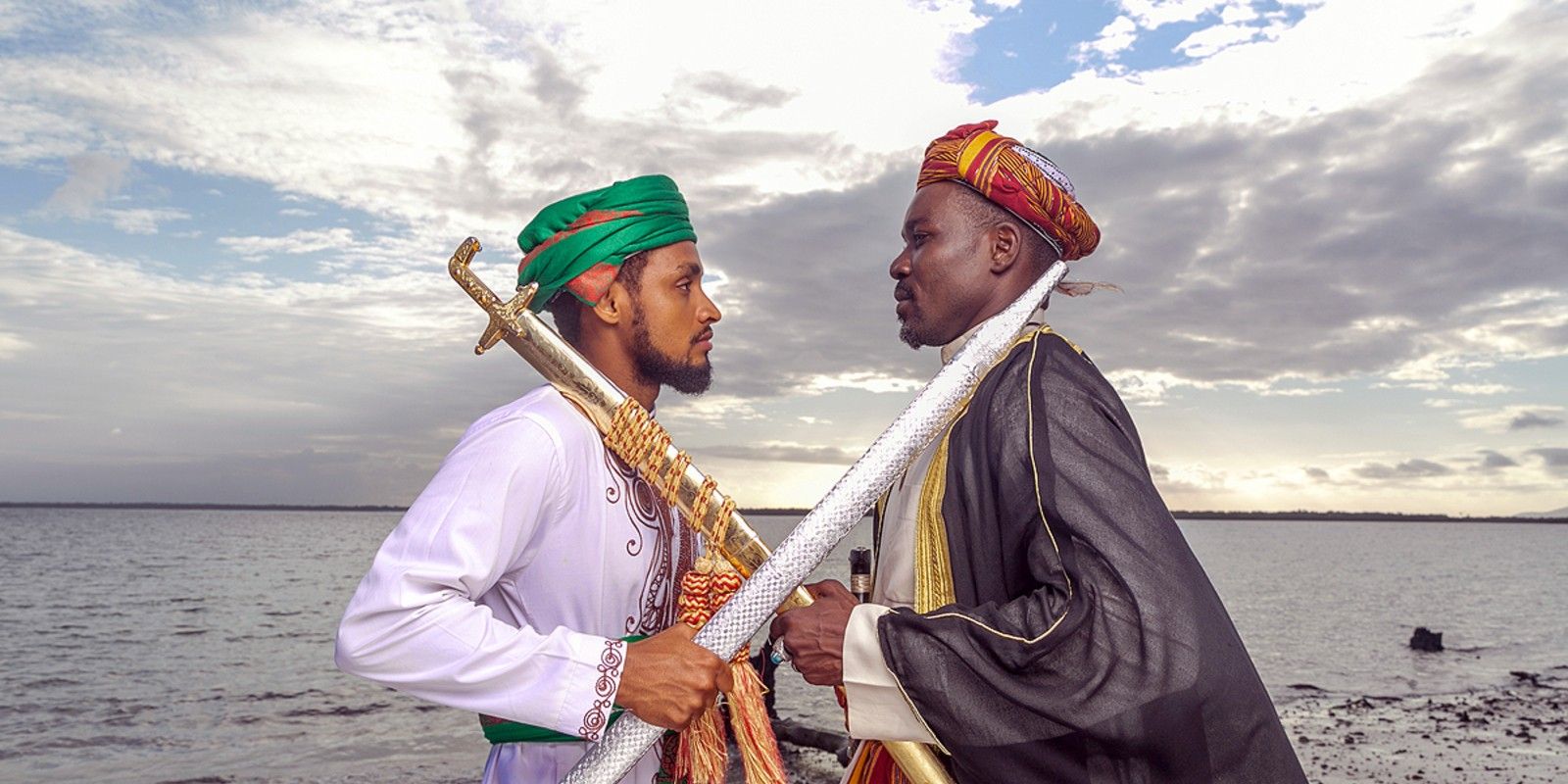 His bases this reasoning on the fact that having a wife is a paramount requirement for anyone wishing to lead the area. All of his efforts, however, drown in futility.

With Dalu's health on deteriorating by the hour, what will happen after he dies?

Don't miss any episode of this intriguing drama. Pete will air every Monday to Friday at 9:30 pm (EAT) only on DStv 4 and GOTv 8.